Hulu’s highly acclaimed dystopian drama The Handmaid’s Tale will make its long-awaited return this month with season five. Viewers believe Nick Blaine’s (played by Max Minghella) secret allyship to the Mayday Resistance group could be unveiled as he plans to take down Gilead.

Fans were first introduced to Nick in season one when he worked in Gilead as Fred Waterford’s (Joseph Fiennes) driver.

There he met June Osborne (Elisabeth Moss) who was forced to work as a Handmaid.

Although he was often referred to as “son” by Fred and seemingly had a good friendship, he hit it with June and soon warned her about her the danger of her role.

The two eventually became lovers and had a secret affair which would’ve had her killed if they were caught.

Even though he worked for Gilead, Nick began to help June as she fought to escape the totalitarian society and find freedom in Canada.

READ MORE: Joan Collins hits out at Meghan and Harry arrival ‘Do we need to?’ 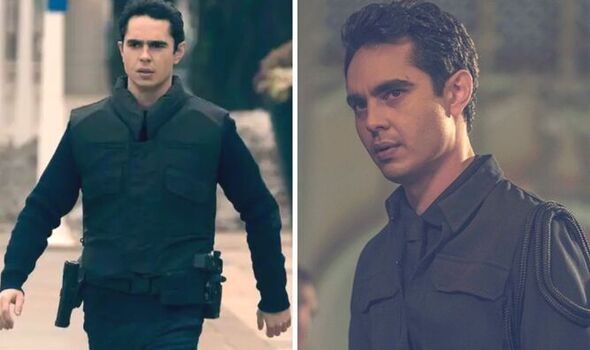 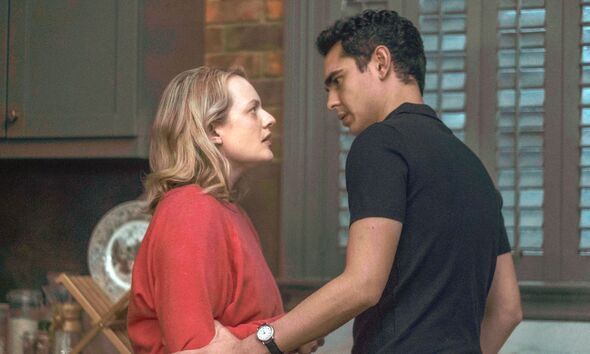 After years of abuse and countless attempts to escape, June eventually found freedom in season four where she was reunited with her husband Luke Bankole (O.T Fagbenle).

The instalment also revealed Nick had been promoted to Commander which meant he was in the social class of the most powerful men in Gilead.

While his motives appeared to be ambiguous, he eventually showed loyalty to June and helped her orchestrate Fred’s murder.

As a result, fans believe season five will expose Nick as a secret member of the Mayday Resistance Group, which operate to bring down Gilead from the inside. 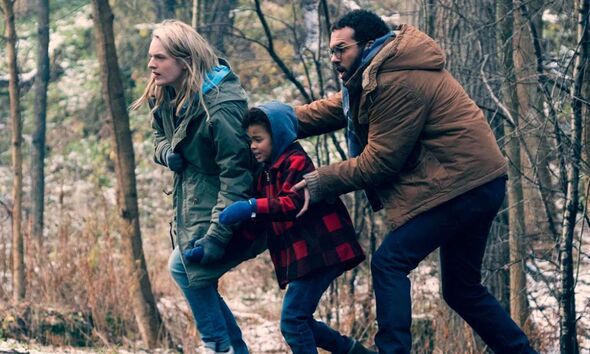 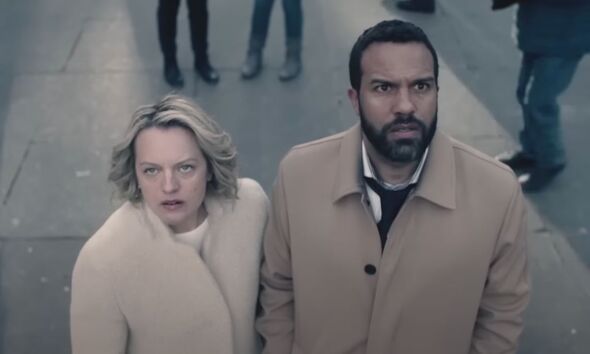 Taking on a fan page forum on Reddit, user Strange_Swimming_800 wrote: “I want to see Nick outside of June’s POV and get more of his backstory.

“I want to see him actively working against Gilead.

“I’m hoping the showrunners reveal he’s a member of the resistance/Mayday and would love to see him working with Lawrence on plans to bring down Gilead.

“I love Lawrence but still not sure he can be trusted, his game is all about survival so he could do something tricky. I really hope not though,” they concluded.

Joseph Lawrence (Bradley Whitford) was also a Commander in Gilead, however, when June was relocated to his household, he let her live freely.

Lawrence also worked with Nick to help June kill Fred, but fans were still unsure if they could trust him as he had contributed to the creation of Gilead with utilitarian ideas.

Another major clue spotted during season four was the fact that Nick seemed to be wearing a wedding band.

While June was in Gilead, he was single and fully in love with her but once she had escaped he wouldn’t have known if she survived the treacherous journey.

Though June had multiple opportunities to escape Gilead with the other Handmaids on the run, she wanted to save her daughter Hannah Bankole (Jordana Blake).

During the pilot episode, Hannah was ripped from June’s arms and placed to live with another family in Gilead and despite, June’s attempts to save her daughter, she was forced to go without her.

Although she was filled with guilt when reunited with Luke, he reassured her that they could bring Hannah home, together from Canada, where it was safe.

Nick had even offered his assistance to locate Hannah, which left fans predicting that he would use his position as Commander to reunite the family, without suspicion.

The Handmaid’s Tale will premiere on Hulu on Wednesday, September 15