The fourth season of The Handmaid’s Tale looks set to pick up right from where it left off, with June (played by Elisabeth Moss) shot by Gilead soldiers and fighting for her life. Reeling from June’s actions, Gilead will likely choose to double down on its efforts to keep its citizens in line and do all it can to get the children back from Canada. June meanwhile will be busy with the Resistance as she tries to bring down Gilead once and for all. Teasing what is to come, Luke Bankole star O.T Fagbenle, promised the fourth series would be the “most revolutionary” yet.

He teased: “The season started and I had it broken down to me what’s going to happen and I’m like ‘wow!’

“It’s really exciting. There’s some things where I am like ‘I don’t even know how you’re going to do that! That’s your plan? Oh yeah?’ It’s exciting.”

June has come a long way in the Handmaid’s Tale since fans first met her but she is still yet to reunite with her daughter Hannah and rescue her from the totalitarian state. 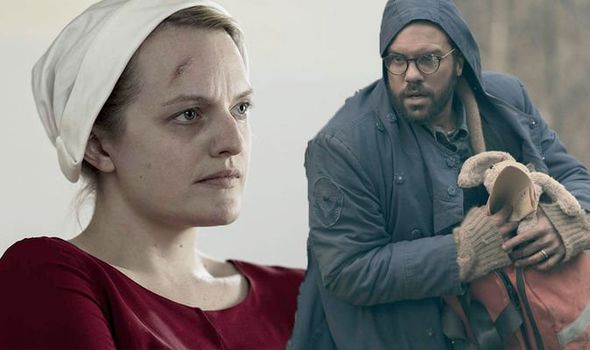 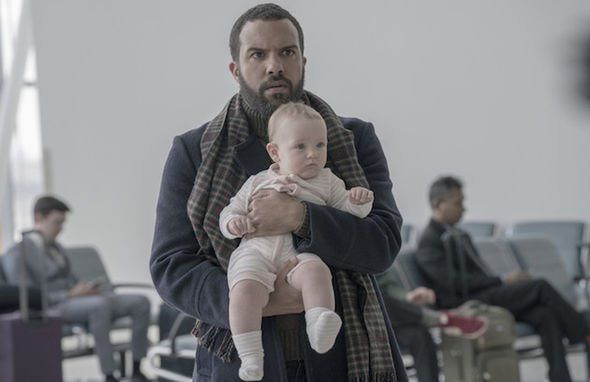 After taking the biggest risk to board a flight out of Gilead with Marthas and children, it seems June is more determined than ever to save Hannah and reunite with Luke and Nichole.

She’s put several of her friends in danger with her actions and as things heat up, just how far is she willing to go?

But it won’t just be June who is fighting against Gilead as Luke is also battling to remain the carer of baby Nichole.

Fans saw Luke meet with Serena Joy Waterford (Yvonne Strahovski) in season three as the Wife tried to get custody of the tot. 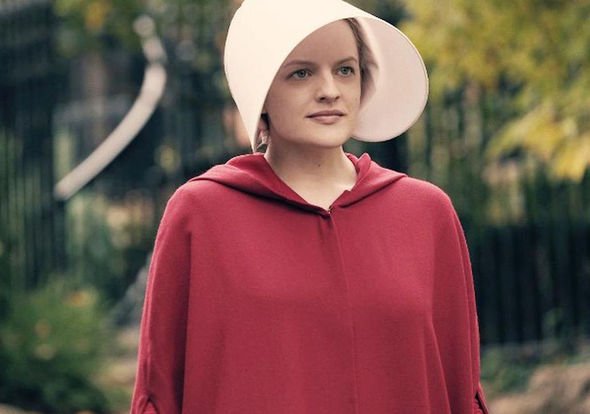 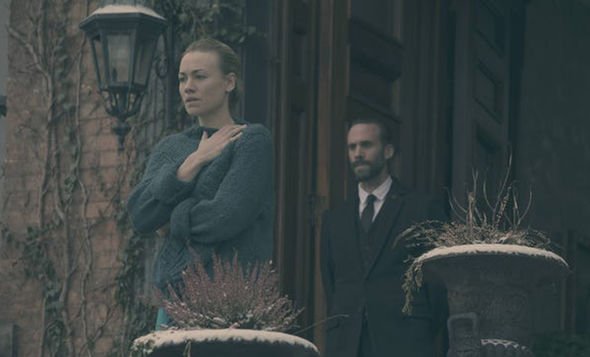 The pair met in an airport while the Waterfords were trying to get Canada to agree to sending Nichole back to them.

Speaking of the intense scene directed by Emmy-winning cinematographer Colin Watkinson, O.T. told Gold Derby: “We were both like ‘let’s go at it and let the cameras be rolling.

“It’s often very subtle and often in the subtext. As we spoke through the scene together, there was a couple of things we were looking at.

“One of them was the physical dynamic of who sits down first? Is it a concession in the scene and he power dynamics of who sits first.

“It was a great confluence of director and writer and actors and also great editing, which really honed in on that moment.”

Serena Joy’s campaign to get Nichole back has currently been put on hold after she was arrested alongside her husband Commander Waterford (Joseph Fiennes).

The Wife will go on trial for forcing June to have sex with Nick (Max Mikghella) in order to create Nichole.

Serena Joy has insisted she is not guilty and begged to be set free, however it looks like Canada won’t be letting her walk free any time soon.

With Luke fighting against Gilead from Canada and June on the inside, could the pair finally get the chance to reunite and work together?

Luke may be used to try and get Serena Joy to expose Gilead secrets so June can work out the best way to destroy the state from the inside.

But knowing June is partly responsible for her being separated from Nichole, could Serena Joy feed them the wrong information in a revenge twist?

The Handmaid’s Tale seasons 1-3 are available to stream on Hulu and Amazon Prime Video now.