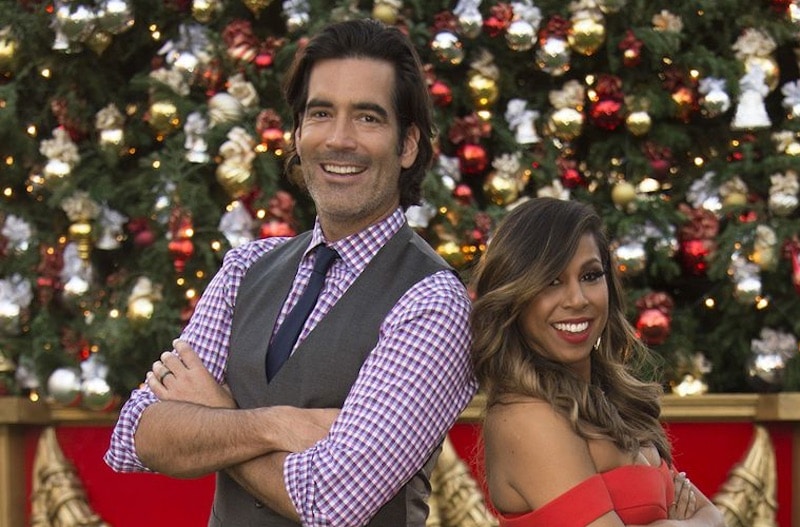 ABC’s The Great Christmas Light Fight all-stars special episode airs tonight — shining a spotlight on the most over-the-top festive displays from the past five years.

Guaranteed to melt the iciest of Grinch-y hearts with its luminous displays, the show is part of  the network’s “25 Days of Christmas” festive extravaganza.

Tonight the most eye-popping, over-the-top Christmas lights displays from the past five seasons of the hit show are featured, with exuberant celebrity judges Carter Oosterhouse and Taniya Nayak presiding over the festivities.

The Great Christmas Light Fight showcases the most unbelievably merry and bright Christmas light spectacles from across the country and has awarded the lucky winners $1.5 million in prizes to date.

The holiday throwback episodes include only the most opulent and incredible (and yes, heartwarming) displays of holiday cheer from across the country.

Now in its sixth season, The Great Christmas Light Fight showcases the most wild Christmas lights displays in America. Everything from a river of red lights, to synchronized light displays, to a Disney-themed holiday display have been featured over the years.

It’s hard not to get caught up in the frenzied competitive excitement as the cheery hosts Carter and Taniya traverse the country in search of the next great lights display.

Each episode viewers meet four families who have decorated their homes, and sometimes businesses, to the max in the hopes of winning the coveted Light Fight trophy plus a $50,000 prize, with a whopping $300,000 awarded each season.

The Great Christmas Light Fight airs tonight on ABC at 8