The Grand Tour viewers are dedicated fans of its hosts, Jeremy Clarkson, James May, and Richard Hammond.

Their fandom stems from their original home on BBC’s Top Gear – another car-based show that is renowned for the trio’s antics.

However after the team left the show to work on The Grand Tour, a number of hosts took over the Top Gear spot.

Although it looks like no bad blood exists between The Grand Tour trio and the new hosts, Jeremy can’t help but give them a jab whenever he can.

Most recently he joked about former Top Gear host Matt LeBlanc on his other TV show, Who Wants To Be A Millionaire?.

This weekend saw Jeremy ask the contestant: “In the sitcom ‘Friends’, which character is a palaeontologist?”

Although the contestant gave the correct response – “Ross” – Jeremy couldn’t help but chime in once again.

Following the question he said: “I don’t know what happened to the actor who played Joey – disappeared without a trace.”

The audience laughed as Jeremy moved on to the next question, seemingly forgetting about it entirely.

This isn’t the first time Matt has been targeted by The Grand Tour team in a number of jokes. 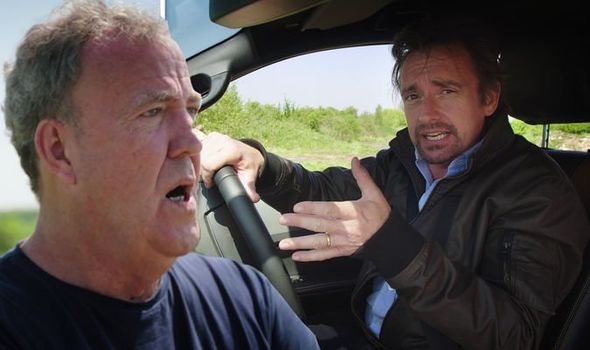 In the video Andy welcomed viewers into the editing suite, and discussed how the show was brought together.

During the conversation, however, Andy was interrupted by the office dog, Alfie.

Andy hugged the dog before jokingly asking: “Alright Alfie, do you like Matt LeBlanc? Yes.”

Matt starred on Top Gear from 2016 to 2019 shortly after the exit of Jeremy, James, and Richard. 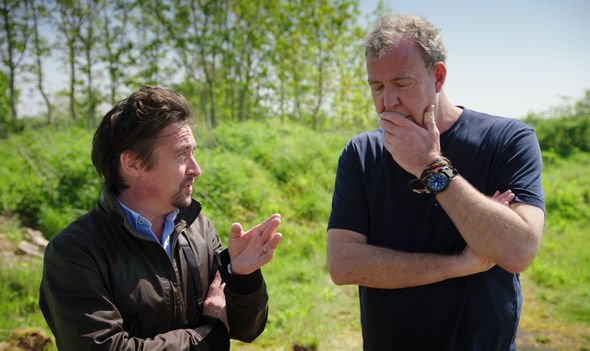 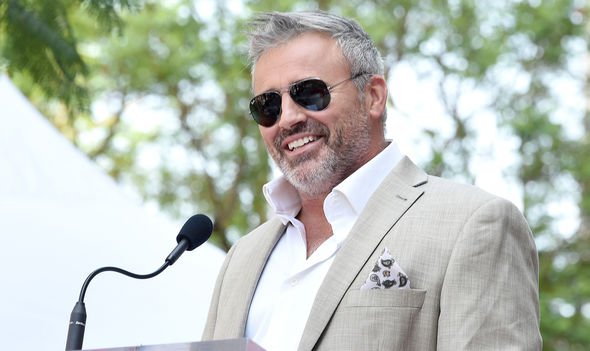 He hosted the show alongside radio presenter Chris Evans throughout his time.

However the pair eventually parted ways before the show received an entire overhaul.

The latest episodes of the show have instead starred Chris Harris, Paddy McGuiness, and Freddie Flintoff.

The trio aired their first series together starting in June of this year, to much critical success.