The Good Doctor season three, episode 16 will be released on ABC on Monday, February 24 as fans find out what is next for Dr Shaun Murphy (played by Freddie Highmore). The new episode will be called Autopsy and hints there may be some more heartbreak on the cards for the beloved doctor.

What will happen in The Good Doctor season 3, episode 16?

Fans of The Good Doctor were left shocked by the latest episode of the show.

When the group all went out for karaoke, it soon became clear sparks were flying between the pair.

Viewers were heartbroken when she told him: “When you and Lea were singing together, there was something between you two. You love her, not me.” 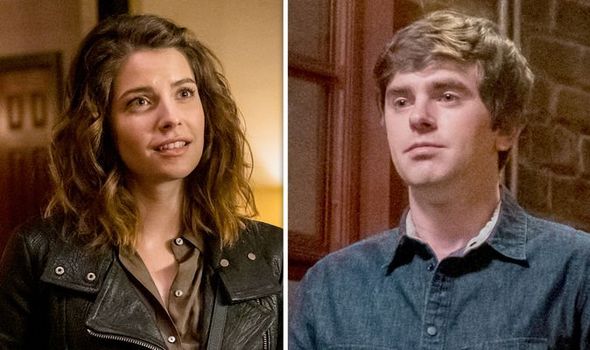 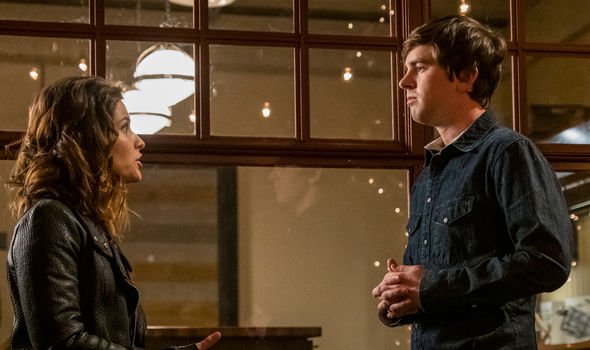 Carly also left him with the advice to tell her how he feels as she thinks Lea may love him too.

Now, viewers are eagerly awaiting the new episode of the drama as Shaun looks set to do just this.

In a promo trailer for the upcoming outing, Carly said to him: “I know this break up has been hard for you but I know what I saw between you and Lea.”

Shaun is then seen to confide in Dr Aaron Glassman (Richard Schiff) and say “She told me to tell Lea that I love her.” 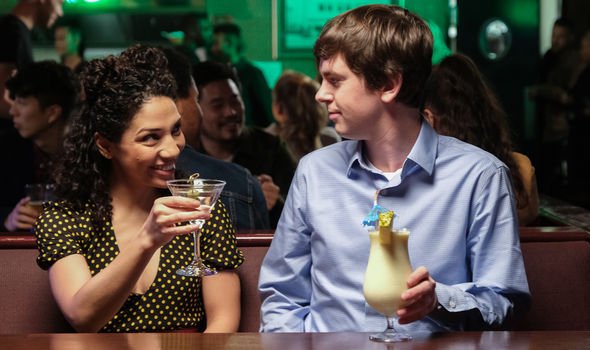 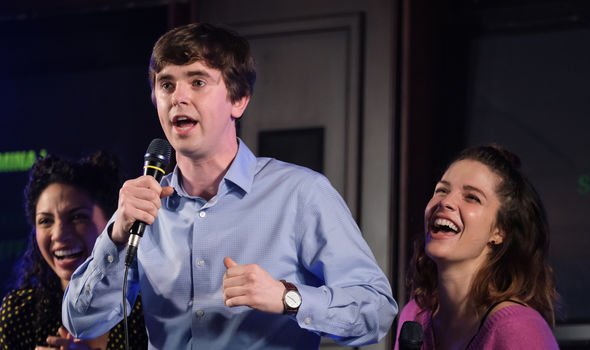 To this he replied: “And you’re afraid of what might happen if you told the truth?”

Then viewers can see Shaun heading up to speak to Lea in what may be a big confession.

Before the trailer cut away, he said: “I want to tell you how I feel.”

However, while the promo leaves it quite open as to what the result of the conversation might be, viewers are worried by the synopsis.

This reads: “When Dr Shaun Murphy makes an emotional confession, the result may not be as desired. 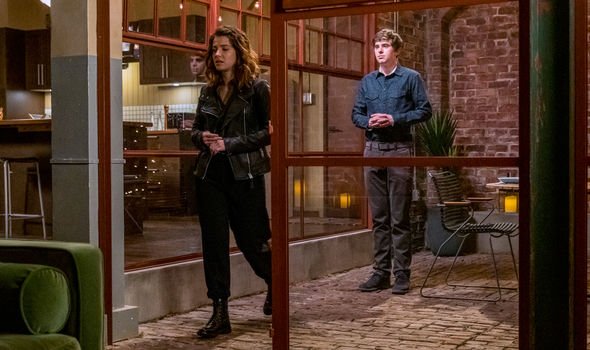 “Meanwhile, he becomes obsessed with performing an autopsy on a Jane Doe, which challenges his relationships at the hospital.

Could this be confirming Shaun’s confession to Lea may not be going the way he hoped?

Viewers will have to tune into the new episode of the show when it released on ABC next Monday.

However, after the episode aired, Carly actor Jasika Nicole spoke to TV Line about the break-up.

She told the publication how she found out about the storyline a few episodes ahead.

She said: “I have felt so personally connected to Carly’s character, to Shaun’s character — and to this storyline in general — that I actually started to experience the emotional turmoil of going through a breakup.”

Nicole also revealed what her co-star Freddie Highmore said about the story twist.

She added: “I don’t know if it was that night or a different night that Freddie came up to me, but he said, ‘I’m going to miss this.’

“It was the simplest thing that he could possibly say, but it meant a lot.”