The Falcon and the Winter Soldier is finally here. According to the description, the new Disney+ series follows Sam Wilson/Falcon (Anthony Mackie) and Bucky Barnes/The Winter Soldier (Sebastian Stan) after the events of Avengers: Endgame. But exactly how much time has passed? 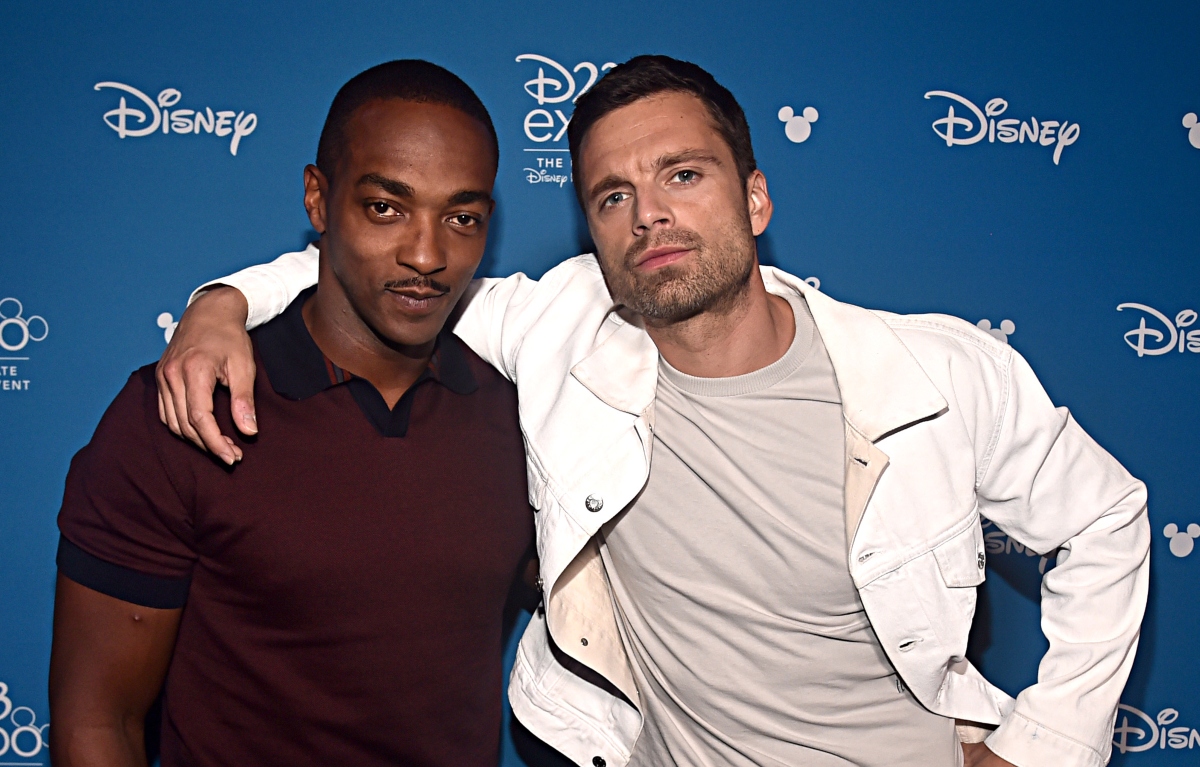 Two sidekicks become leads in ‘The Falcon and the Winter Soldier’

Before phase 4 of the Marvel Cinematic Universe, Sam Wilson and Bucky Barnes were faithful sidekicks. Both fought alongside Steve Rogers/Captain America (Chris Evans) in the events leading up to Avengers: Endgame. But now that the super-soldier has retired, it’s time for Sam and Bucky to take the lead.

Sam Wilson and Bucky Barnes have a complicated relationship

Sam and Bucky have never been enemies, but they’ve never really been friends either. Wilson actually made his debut in The Winter Soldier film when Bucky was introduced as a mind-controlled Hydra Agent. Of course, the fact that he was still alive was quite the shock. Like Steve, Bucky was turned into a super-soldier. But under Hydra’s control, he murders Tony Stark’s parents, Howard and Maria.

Sam — a retired Air Force veteran — met Steve during their morning runs in Washington DC. After they bond at a local Veterans Association facility, Sam helps Steve track down and confront Bucky in both The Winter Soldier and Civil War. Sam joined the Avengers as Falcon before Age of Ultron.

‘The Falcon and The Winter Soldier’ were victims of The Snap

At the end of Avengers: Infinity War, both Sam and Bucky were victims of Thanos. They and billions of other humans disappeared in The Snap after Thanos was able to collect all of Infinity Stones. Of course, they returned in Avengers: Endgame and reunited with Steve to defeat Thanos.

After returning all of the Infinity Stones, Steve decided to go back to the 1940s and live his life with Peggy Carter (Hayley Atwell). He reveals his decision at the end of the movie when he appears as an old man. The final scene of the film was Steve and Peggy dancing together circa WWII.

A familiar face returns in ‘The Falcon and The Winter Soldier’

Now that Cap has retired and Thanos has been defeated, it’s time for Sam and Bucky to team up for new adventures in The Falcon and The Winter Soldier. In the series’ official description, Marvel says the duo is going on a global adventure.

“Following the events of Avengers: Endgame, Sam Wilson/Falcon and Bucky Barnes/Winter Soldier team up in a global adventure that tests their abilities—and their patience,” the description reads, according to ComicBook.com.

How much time has passed since ‘Avengers: Endgame’?

Showrunner Malcolm Spellman shared some details about the new Disney+ series ahead of its premiere. He revealed that not a lot of time has passed since the events of Avengers: Endgame.

“It’s close enough that the blip or snap, whatever you wanna call it, defines every single thing that happens in the series,” Spellman told Cinema Blend. “Basically, I don’t know what half the world’s population is, maybe 3.5 billion people, have been gone for five years, they have suddenly reappeared. That has created a global crisis, which sounds, I’m sure, familiar. That’s my go-to line. And all the villains are born from that and all the heroes are responding to that, so it’s close enough that it’s still very real.”

The Falcon and The Winter Soldier premieres March 19 on Disney+ with new episodes added every Friday.