EXCLUSIVE: The Daily Show with Trevor Noah is heading back to its old home at 733 11th Avenue in New York and will bring back a live studio audience for the first time in two years.

The Comedy Central series has spent the last six months filming its show at the ViacomCBS headquarters at 1515 Broadway but will return to its previous location in order to accommodate an audience.

The show will bring back the crowd starting Monday April 11. It follows a brief hiatus starting March 18 as Noah is hosting the Grammy Awards on CBS on April 3.

The move comes as Tha God’s Honest Truth, hosted by Lenard McKelvey aka Charlamagne Tha God, had been in The Daily Show’s old studio. The weekly show has been renewed for a second season but recently moved out of the spot in Hell’s Kitchen.

Deadline revealed in November that The Daily Show had been testing out the return of an audience. During a spot on The Late Show with Stephen Colbert last year, the comedian said that he would have to get used to people laughing again during tapings but called sharing what he and his team have created each day with an audience a “beautiful experience”. “There are parts of doing it with nobody there that… we feel like a band of robbers in the Wild West,” he joked.

The rise of Omicron in New York (and the rest of the country) delayed this plan as the team behind the show wanted to ensure the safety of both its audience and cast and crew.

Noah will be joined by his band of correspondents including Ronny Chieng, Michael Kosta, Desi Lydic, Dulcé Sloan and Roy Wood Jr. along with contributors Lewis Black and Jordan Klepper.

The series is exec produced by showrunner Jen Flanz and Noah and Jill Katz. 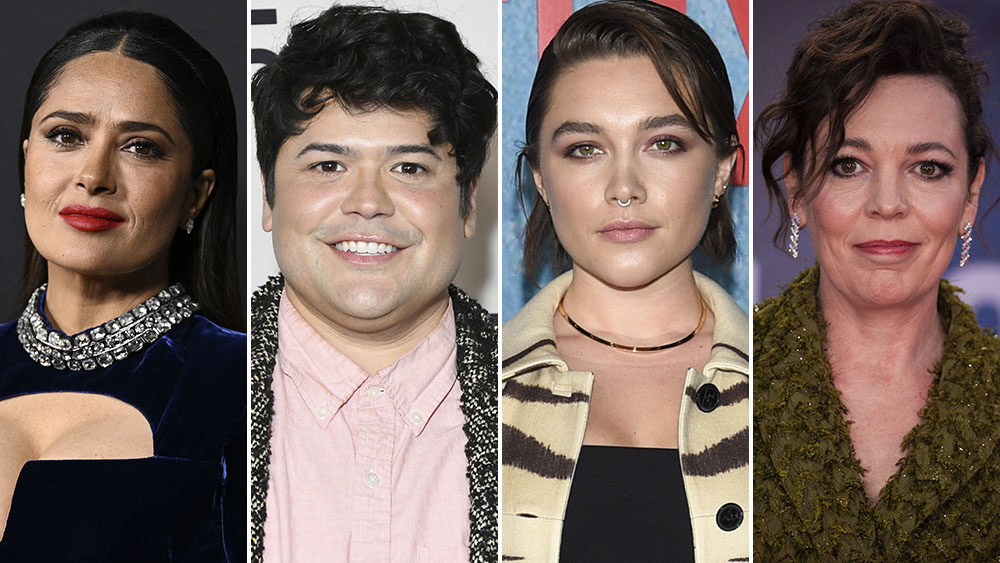 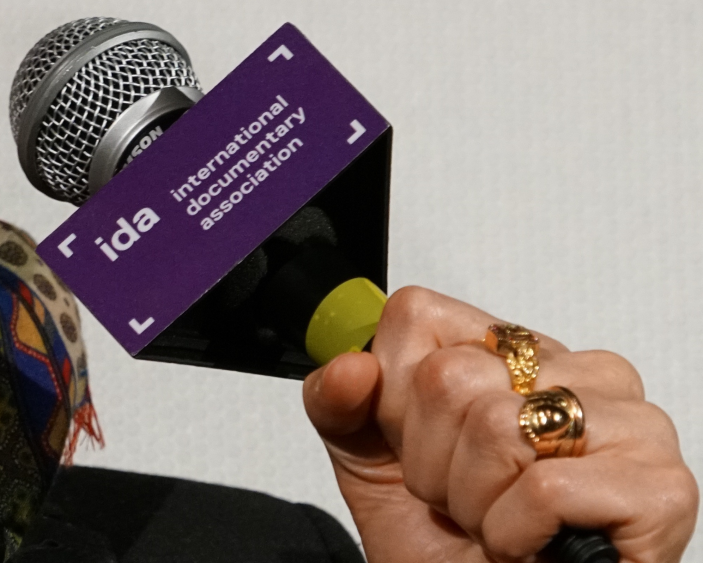