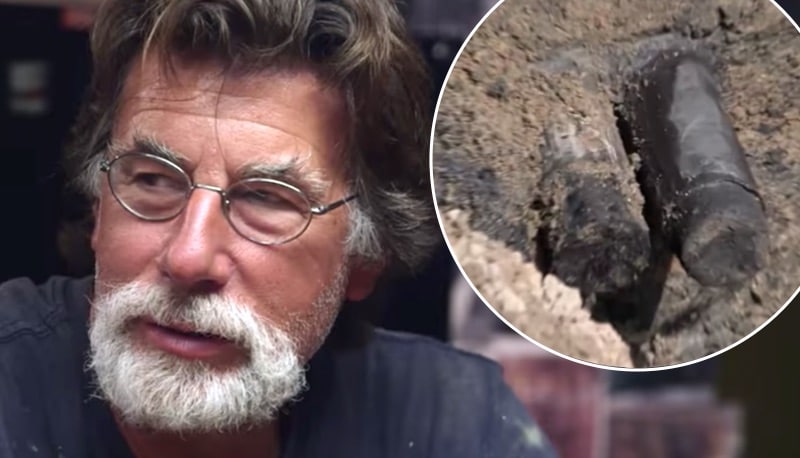 On The Curse of Oak Island this week, the team uncover a structure in Smith’s Cove that completely mystifies the treasure-hunting team.

The find is so unique that no one has a clue what to make of it and the revelation stuns and perplexes Rick and Marty Lagina and their team.

The cryptic object is unlike anything ever seen before on the island. “What is that,” asks Rick incredulously as he peers down on a dirty protrusion which looks like two tubes coming out of the dirt. Archaeologist Laird Niven describes them as “tube plates”.

But that’s not the only amazing find on Season 6 Episode 13, The Paper Chase, as the Money Pit looms large on the minds of the team. Have they finally found evidence that they may have discovered the legendary box believed to contain the Oak Island treasure, the elusive Chappell vault?

The action also comes to a halt when Jack Begley discovers what he thinks could bone. The camera reveals a small, charcoal-colored scrap that certainly could be a bone considering that the team discovered two human bones underground in the Money Pit area last year.

Renowned journalist Randall Sullivan, author of, The Curse of Oak Island: The Story of the World’s Longest Treasure Hunt, also features as he returns to the island and offers Rick and Marty some unexpected advice. 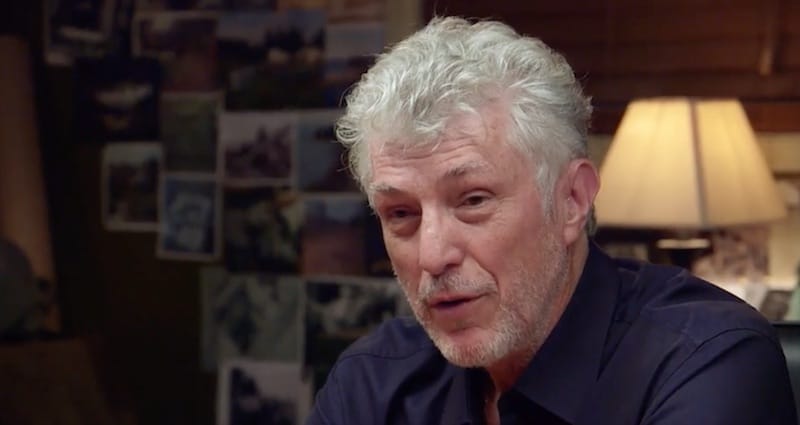 When asked, “If you were in charge where do you look,”  he tells them, “I would look for an entrance that is now under water — because I think there is one.”

Which part of the island is he referring to? Tune in to find out!

Have the guys found human remains? ? Dig into the truth, next Tuesday at 9/8c on HISTORY.

The Curse of Oak
Island airs Tuesday nights at 9/8c.