PRODUCERS on The Crown have breathed a sigh of relief after managing to find a redhead to play Prince Harry – despite a dwindling number of ginger kids.

Seven-year-old Teddy Rawley will play the young royal, while Timothee Sambor, 11, will appear as his older brother Prince William. 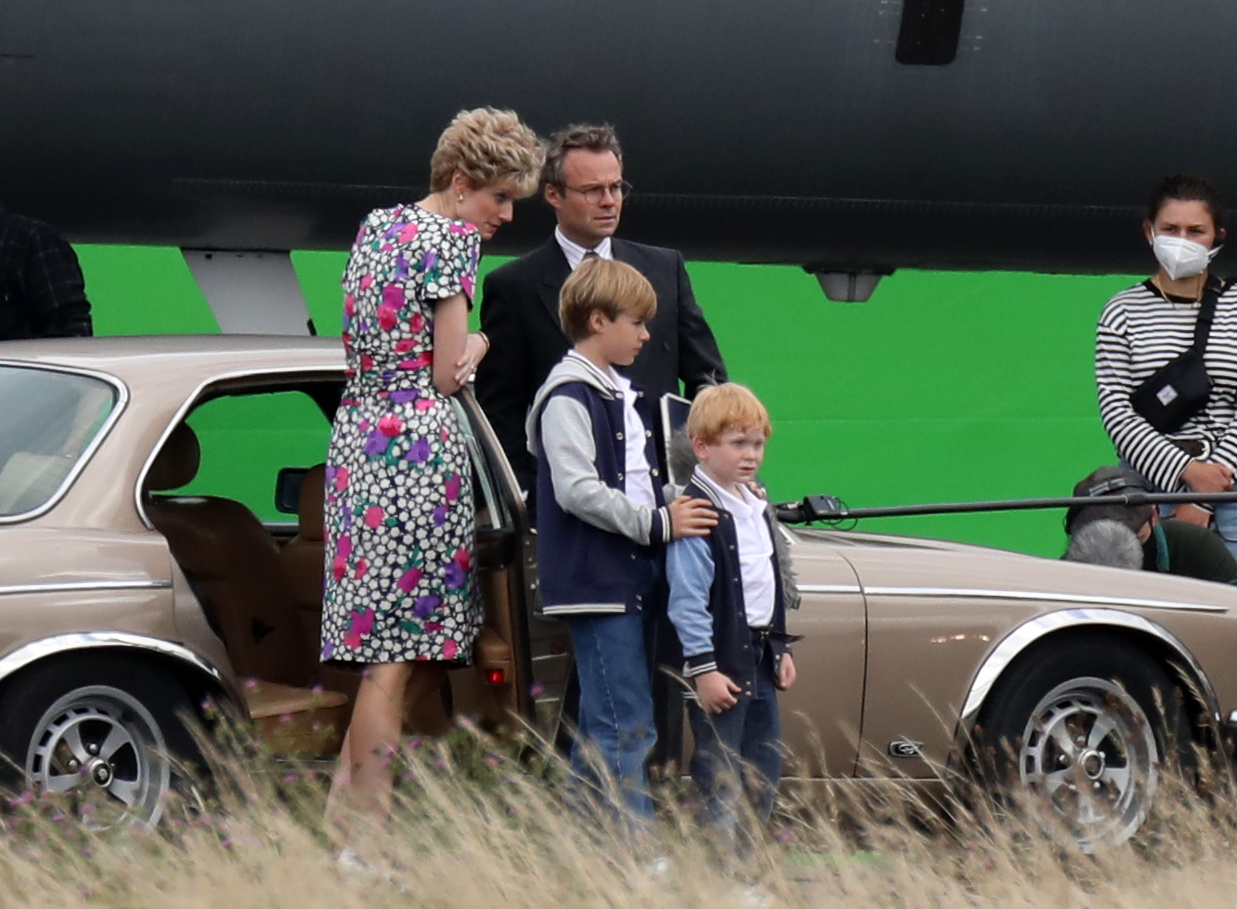 A source said: "Netflix bosses wanted to make sure they had the right actors for the role given the young royals are so well known and were in the public eye so much at that age.

"They didn't rush it and found Teddy and Timothee who they hope will be warmly received. They're about to become household names in their own right."

We told back in June how bosses on the Netflix series had considered dying a child's hair so they could find someone appropriate for the role of runaway royal Harry.

Ginger-haired people are in decline, as a recessive gene has to be passed on by both parents. Harry will be aged six to 13 in the next series.

Harry was previously portrayed by six-year-old Arran Tinker, who had strawberry blonde hair but only appeared briefly.

Elizabeth Debicki, 31, takes over from Emma Corrin, 25, to play Diana and was seen this week alongside the young actors. 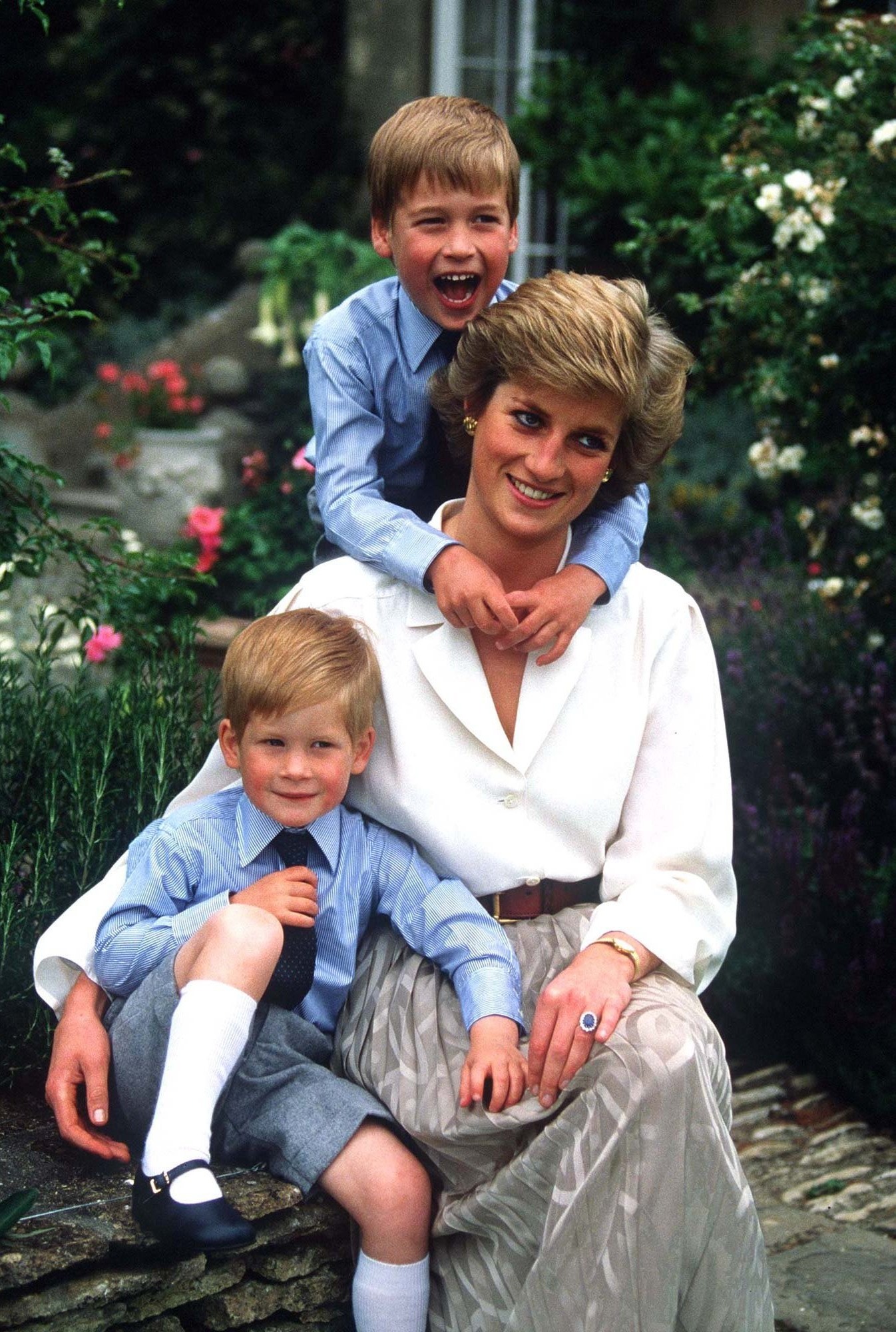 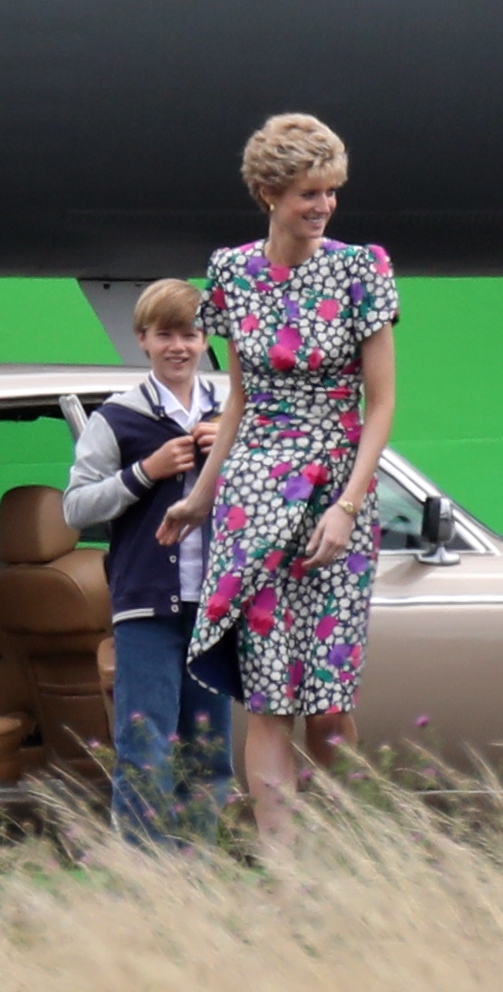