THE Chase's Bradley Walsh has ribbed a contestant for failing to answer three questions HE knew the answers to.

Bradley, who hosts the ITV1 game show, correctly answered all three questions in a row – while the player got them all wrong. 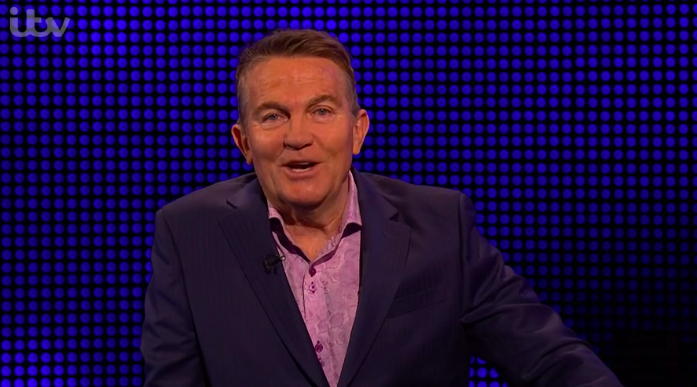 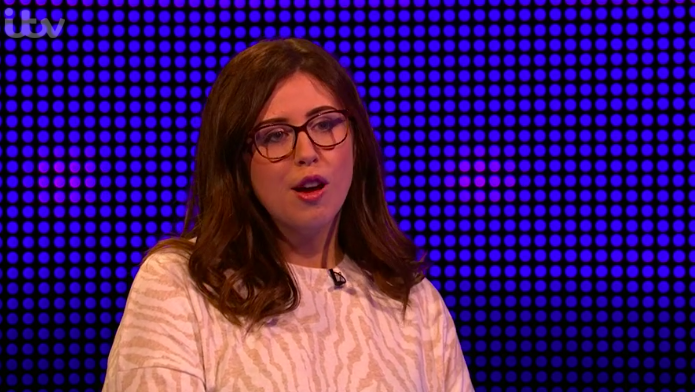 He then gloated to viewers at home: "I'm three up, I should play the game."

Looking at Chaser Paul 'The Sinnerman' Sinha, who had answered two out of the three incorrectly, he added: "I'm thrashing these two! Thrashing them. I'd be home now with a million pounds."

Bradley's hat-trick came after the contestant, called Claire, took on Paul in the Head-To-Head round.

She had already won £6,000 in the Cash Builder round and was attempting to defend her prize money from the Chaser.

READ MORE ON THE CHASE 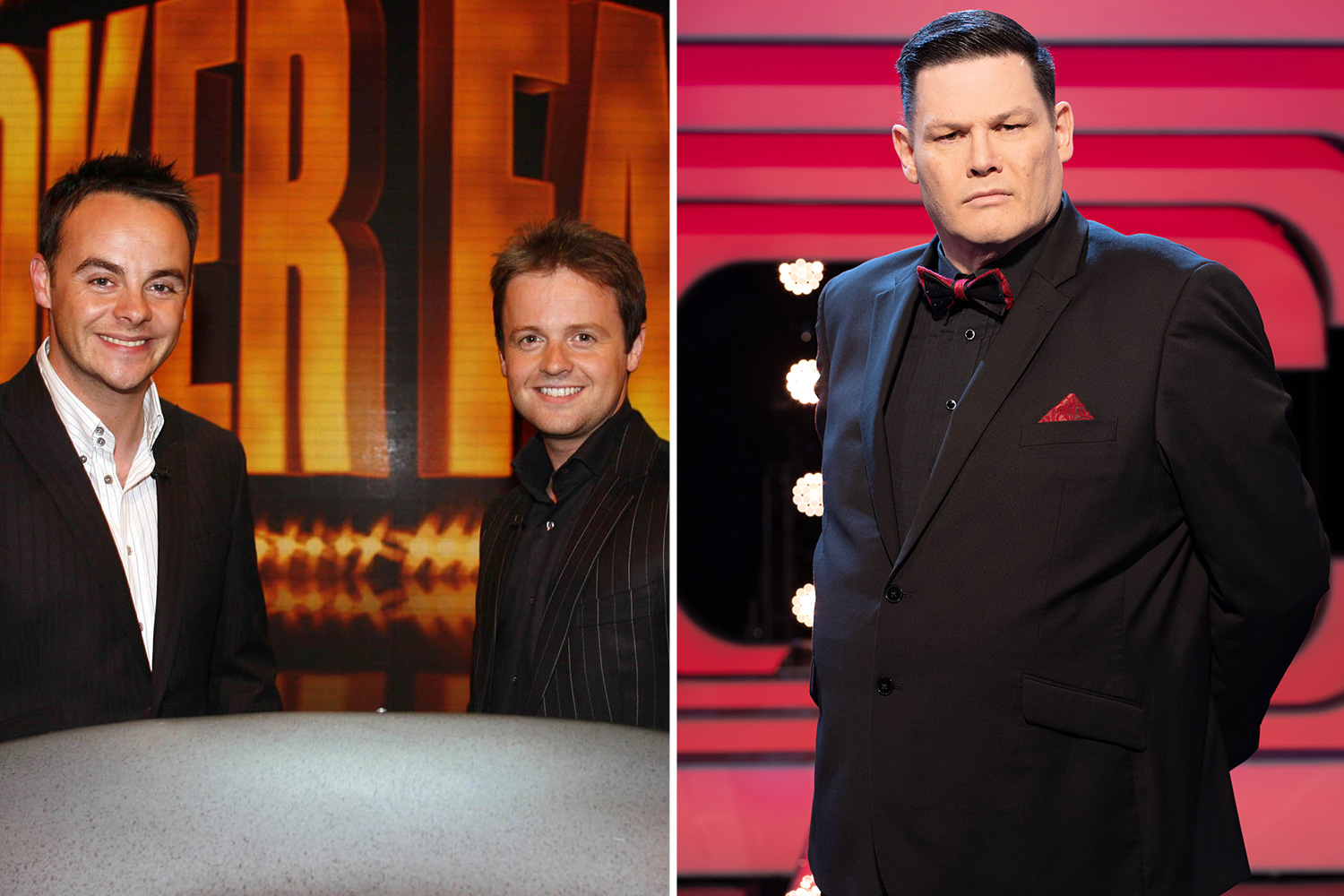 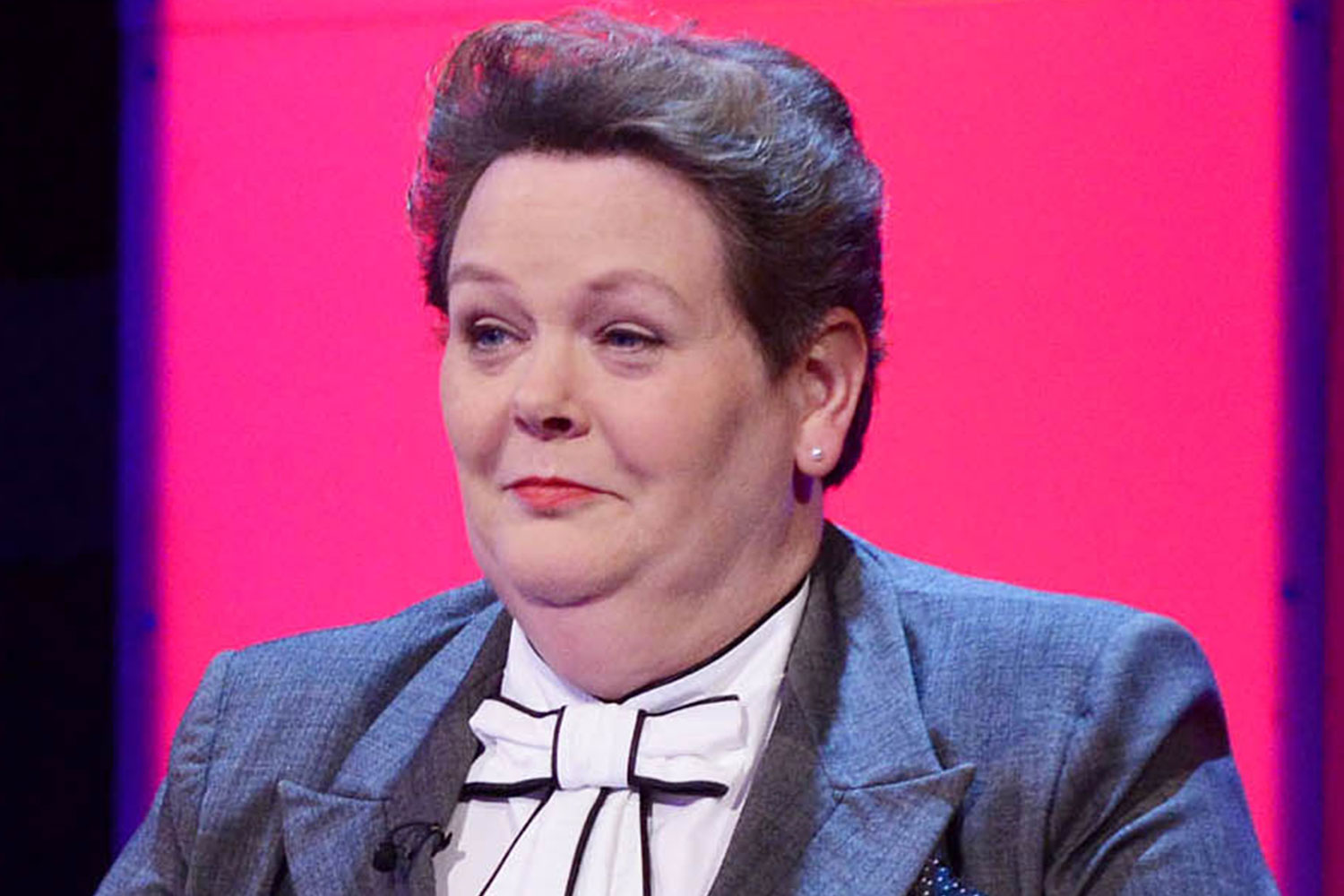 But then Bradley, 61, asked them both: "In what year did Emmeline Pankhurst found the Women's Social and Political Union?"

He said: "I just knew roundabout the dates, it was after the turn of the 20th century.

"So there you go. I'm no historian, I'm just a mere quiz show host."

TAKE TO THE FLOOR 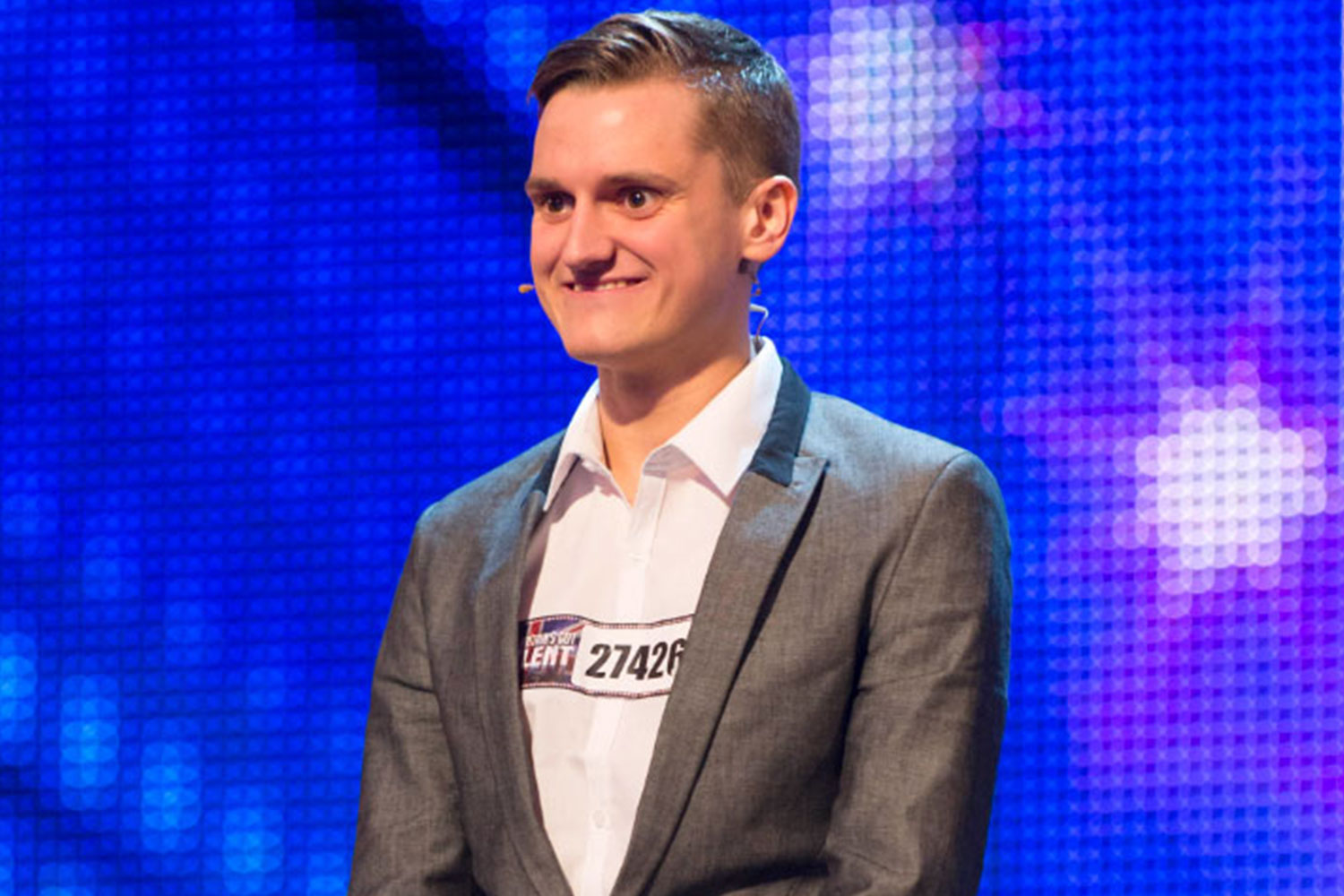 Next, Bradley asked the pair for the name of the Essex football team that played in the 2020-21 FA Cup.

The answer was Hastag United and again Bradders got it right – as did The Sinnerman this time – while Claire guessed incorrectly.

Finally, Bradley asked them both: "What term describes a carpet with a tightly curled pile?"

Claire, from Glasgow in Scotland, chose 'shag pile', as did Paul.

But when the correct answer of 'twist' flashed up, Bradley made his gloating comments, as he knew this as well.

Claire had hoped to win enough money to take her friends and family on holiday to Italy.

However, she was sent home empty-handed following her disastrous Head-To-Head round. 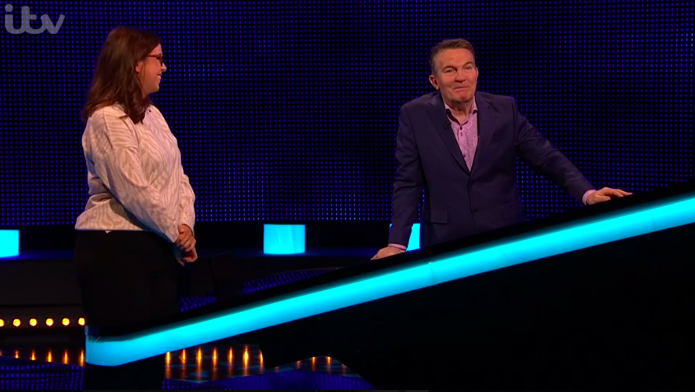 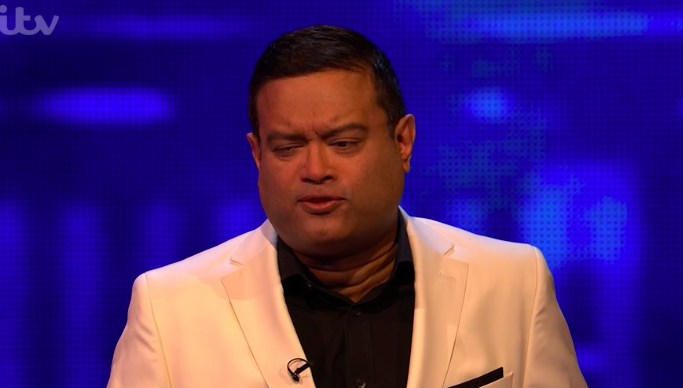