THE Chase's Anne Hegerty was left less than impressed after losing against three players.

The Governess got frustrated with herself as she stumbled over questions and got a shocking amount wrong. 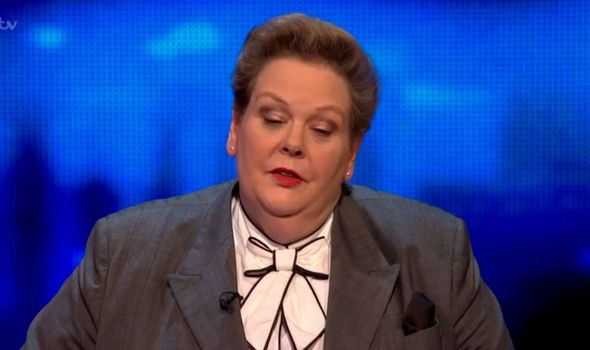 Rory, Nu and Alan made it to the final round against The Governess and admitted not feeling super confident they could beat her, especially after she declared earlier in the show that she would be able to beat three players.

Host Bradley Walsh admitted they had done well with only three players to get 17 questions.

Anne agreed: "I think that's not bad at all, it's one of those banana skin scores."

But it turns out the players were wrong not to feel confident as Anne answered consecutive questions incorrectly.

The Chaser quickly got annoyed with herself after getting the second question wrong.

Alan then told Bradley, the correct answer of Jeremy Corbyn.

"We push the Chaser back," Bradley declared as Anne began to look flustered.

She incorrectly answered that the Chelsea Flower Show was held in June, and The Chase viewers could not believe they were watching the great Governess unravel.

Another added: "Anne is livid."

Whle a third wrote: "Phenomenal performance from the team today 17 on the board.. as The Governess herself said it had the potential to be a banana skin, and indeed it was. 6 pushbacks executed to absolute perfection it was never in doubt, bravo." 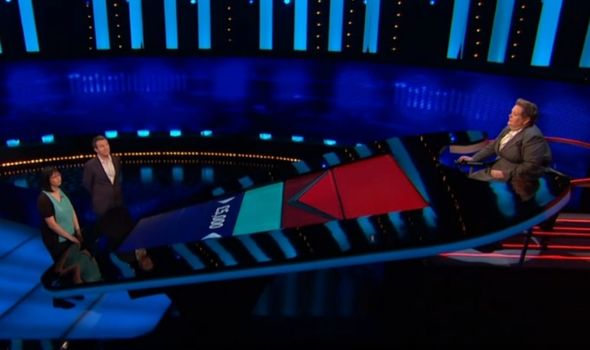 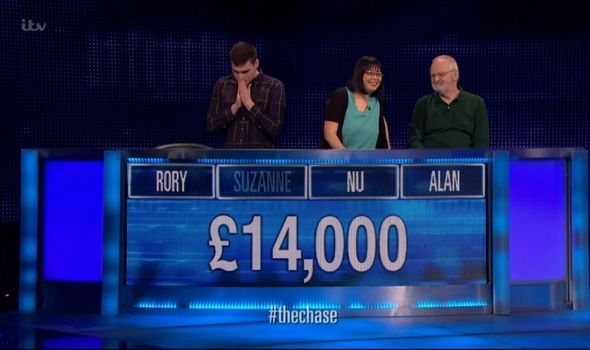