The Boys season 2 was filled with exploding heads and shocking deaths. But according to series star Laz Alonso, who plays Mother’s Milk, season 3 of the Amazon show will be a lot darker and bloodier than the last. 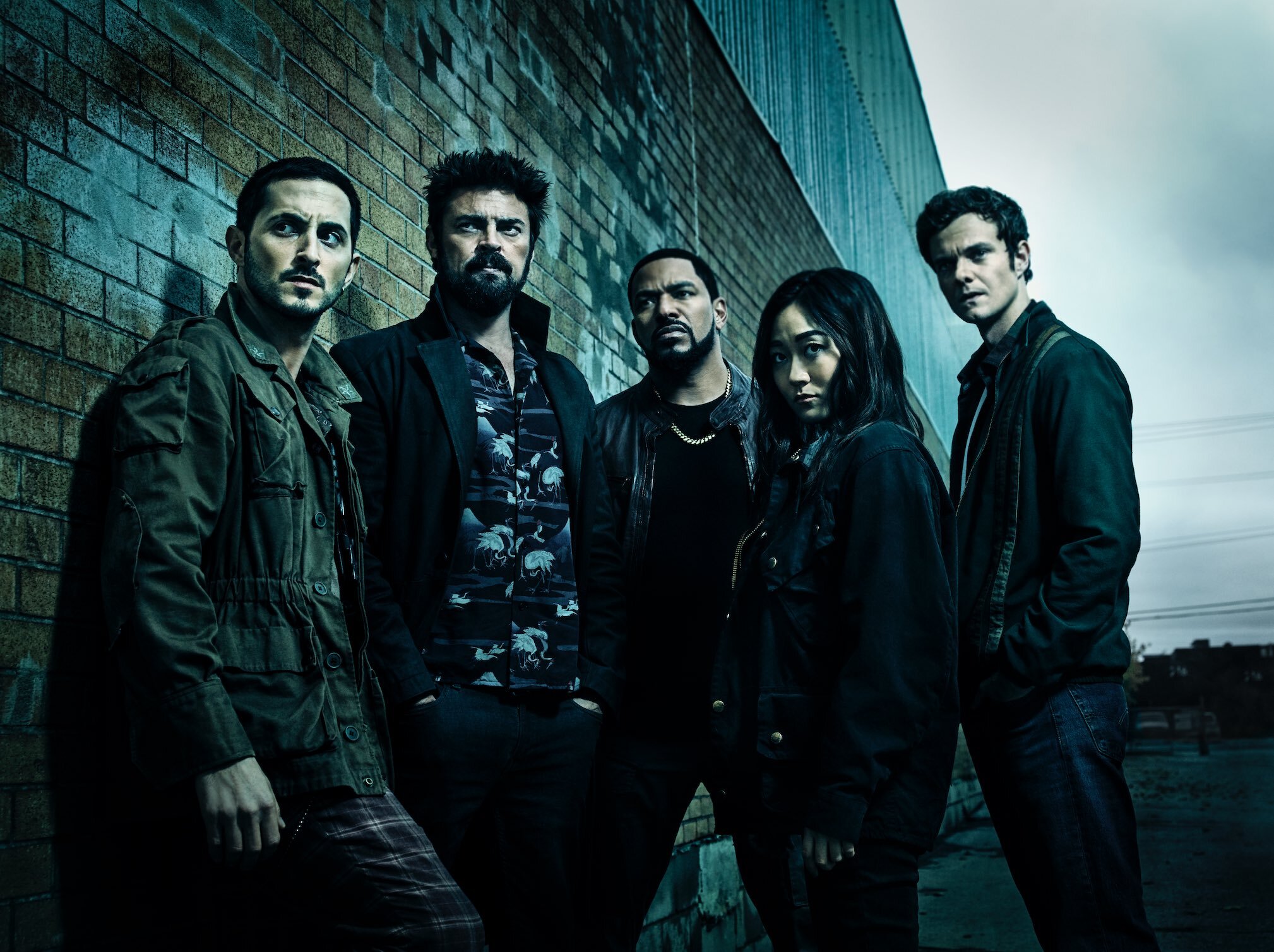 ‘The Boys’ star Laz Alonso says season 3 will be darker

Season 2 of The Boys ended with the death of Billy Butcher’s (Karl Urban) only love, Becca (Shantel VanSanten). And the finale revealed Hughie’s (Jack Quaid) new ally, Congresswoman Newman (Claudia Doumit), as the Supe behind the exploding heads. With so much to cover, Alonso revealed that season 3 will dive deeper into the Supes’ and the Boys’ stories.

“I can’t say much, but I will say that this season is grounded a lot more in story,” the actor told Collider. “I think more so than the last two seasons.”

Alonso also noted that the third season will be bloodier and gorier. And he suggested that director Eric Kripke is taking the show to a whole new level of darkness.

“Eric Kripke, I think what he’s doing is every season he’s getting darker and darker,” Alonso said. “And with the addition of Jensen Ackles, that allowed him to not only bring in a character historically who’s pretty dark, but it also makes all of the other ensemble Supes darker as well.”

The Boys season 3 will introduce Supernatural star Jensen Ackles, as Soldier Boy. The Supe is pulled straight from the comics, in which he is a World War II soldier who ends up getting most of his troops killed while fighting the Nazis.

According to Kripke, The Boys version of Soldier Boy will be a little different than the comics. But he will not be a character anyone would sympathize with.

“I think anyone expecting Jensen to show up and be a good guy, they will be disappointed,” Kripke told Variety. “In the comics, he’s mostly just kind of bumbling and subservient to Homelander, I would say.”

Amazon renewed The Boys for a third season before season 2 premiered. But the studio has yet to provide an official release date.

The show is currently filming in Toronto. And as revealed by Alonso in his April 2021 chat with Collider, the cast and crew are nearly halfway done with season 3.

The season started filming in early 2021. And at the rate it’s going, production will likely wrap by mid-summer or fall.

The first two seasons premiered in July of 2019 and 2020. But by the looks of the current production schedule, it seems fans may have to wait until at least winter of 2021 for season 3.