The Betty Broderick Story came out last month on Netflix and has gained the attention of subscribers worldwide. While the true story was a high profile case in the late 1980s in the US, it’s not as commonly known in other parts of the world. The second Dirty John series explored what went on in the build-up to the dramatic incident.

Netflix series Dirty John: The Betty Broderick Story is a true story about the titular character.

Betty (played by Amanda Peet) had a happy and simple life at the beginning of the series.

She was married to Dan Broderick (Christian Slater) who she had two children with.

But as the show went on, Betty found out Dan had been having an affair with his assistant Linda Kolkena (Rachel Keller).

Once they were officially separated, Dan married Linda much to Betty’s surprise and was left heartbroken.

Little did she know though it was only going to get worse from there. 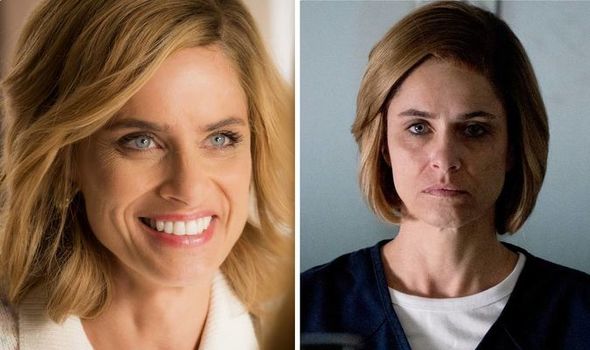 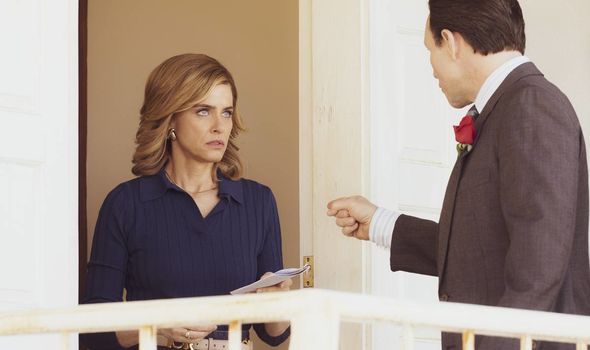 Soon enough, Dan informed Betty he wanted to have full custody of their children.

He believed this was going to be an easy fete as he was a top lawyer so taking the kids wasn’t going to be a problem.

Dan continued to threaten Betty’s way of life and suddenly she snapped, shooting both him and wife Linda dead.

During the trials, Betty claimed her ex-husband had made her go “insane” and she was sentenced to 32-years-to-life in prison. 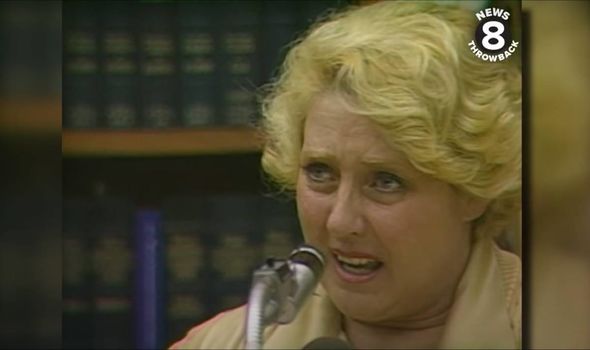 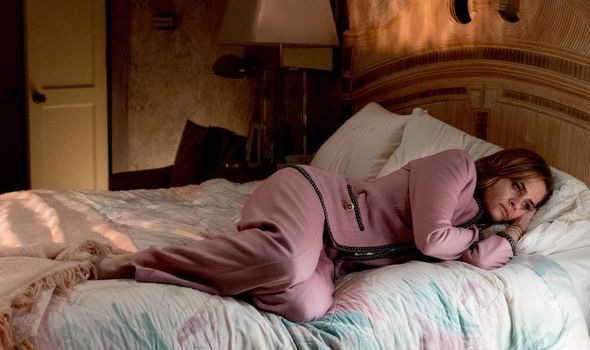 Why did the creator turn down the chance to speak to Betty Broderick?

Betty is still alive and remains at the California Institute for Women in Los Angeles.

She is expected to spend the rest of her life incarcerated for what she did in 1989.

The Betty Broderick Story came out last month, detailing what happened in the build-up to the two murders.

While creator Alex Cunningham had the opportunity to speak to Betty for the series, she actually decided to turn down the interview opportunity.

Speaking exclusively to Express.co.uk, Cunningham explained: “I could have [interviewed Betty Broderick] but I didn’t, because I don’t know if there’s ever been an accused or convicted murderer who has gone on the record as spoken or as written about her case, prior to trial, during both trials and post-trials than Betty Broderick.

“So to me, since she’s been denied parole twice in the last 10 years because she expresses regret not remorse.

“She still wants to make it clear that anyone in a similar situation would have behaved in the same way.

“I don’t know that speaking to her today would help me understand her mental headspace at the time, more than the millions of words she said and wrote at the time so that’s what I chose to focus on.”

As of writing this article, there has been no confirmation of a third season of Dirty John.

But as the series came out last month and bearing in mind the pandemic has slowed down the entertainment industry as a whole, this shouldn’t come as too much of a surprise.

But given the show’s popularity, it does seem more than likely the Dirty John anthology series will continue.

Dirty John: The Betty Broderick Story is available to watch on Netflix.