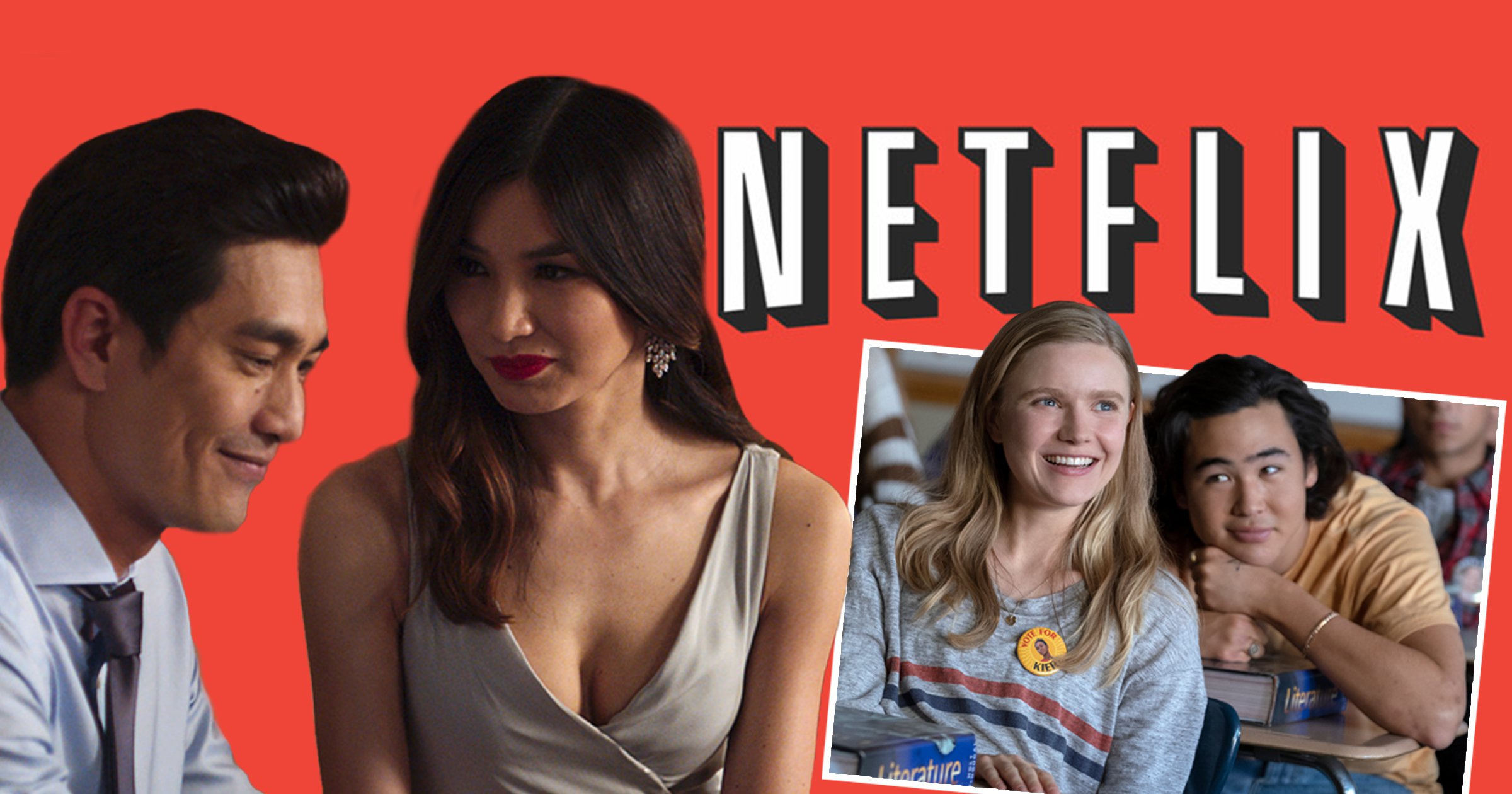 With the arrival of March, we’ve officially faced lockdown restrictions for an entire year, but luckily Netflix has kept us constantly entertained with a whole host of new films added to their slate.

This month is no different, with fresh movies and old classics galore.

Whether it’s their own selection of original films, including Moxie and Yes Day, or some throwback hits like Dirty Dancing, there is definitely a film for everyone.

We’re rounded up the best films arriving on the streaming service in March.

Films to watch on Netflix UK in March

Directed by Amy Poehler and based on the novel by Jennifer Mathieu, the film follows Vivian (Hadley Robinson), a 16-year-old high school student who takes action against the problematic behaviour of her peers. She anonymously publishes an underground zine called Moxie to expose bias and wrongdoing in the corridors. With this, Vivian unexpectedly sparks a movement and finds herself at the centre of a revolution.

March 4 – The Art of Self-Defense

After getting attacked on the street, Casey (Jesse Eisenberg) enlists in a local dojo, led by a mysterious sensei, in a bid to learn how to defend himself. Soon after his arrival, he unwittingly uncovers a sinister fraternity in the dojo, and embarks on a twisted journey that places him squarely in the sights of his new mentor.

Always feeling like they have to say “NO” to their kids and co-workers, Allison (Jennifer Garner) and Carlos (Edgar Ramirez) decide to give their three children a “YES” day for 24 hours, where the youngsters make the rules. What could go wrong?

The 2019 flick is based on the horror novel by Stephen King. It focuses on Dr Louis Creed (Jason Clarke), his wife Rachel (Amy Seimetz), and their two young children, as they relocate from Boston to Maine. Things take a turn when they discovers a mysterious burial ground very close to their new home.

The classic Big got a 21st Century revamp in Little, produced by Marsai Martin. We meet Jordan Sanders (Regina Hall), a tech mogul who torments her poor staff on a daily basis. She magically transforms into a 13-year-old version of herself (Marsai), just before a career-making presentation. But will she be able to pull it off and get her life back?

The award-winning Crazy Rich Asians is landing on Netflix on March 22, and we might just throw a crazy big party to celebrate. The film sees Rachel Chu (Constance Wu) accompany boyfriend Nick (Henry Goulding) to Singapore, to attend his pal’s swanky wedding. Upon their arrival, she learns that her beau is actually a member of one of the wealthiest families in the area, and she has to battle with jealous socialites and Nick’s disapproving mum, to keep her relationship.

An uplifting musical introduces us to troubled teen Will Hawkins (Kevin Quinn), as he’s faced with a decision to go to a detention centre or a Christian summer camp. Always struggling to be accepted in life, he finds a sense of belonging, and a spring of love with a fellow camper (Bailee Madison), where he least expects it.

Bo Burnham’s hit lands on Netflix on March 26. Eighth Grade shows teenager Kayla (Elsie Fisher) enduring the last week of middle school to finish off her disastrous year, but it turns out a lot more can go wrong in that last week…

The Girl on the Train