The 100 has already had some brutal deaths in its final season so far as the dystopian series draws its story to a close. However, the last ever episode will be airing tonight on The CW and is likely to have some huge revelations. Here’s what the showrunner has revealed about this, as well as what fans can expect.

Who will die in the final episode of The 100?

Post-apocalyptic sci-fi series The 100 first premiered back in March 2014 on The CW.

Since then, the show has amassed a huge number of fans across the world thanks to its gripping storylines.

However, the series is now about to end with its seventh season on the network in a special finale tonight (September 30).

Entitled The Last War, the latest trailer for the show has teased how everyone’s lives are at stake. 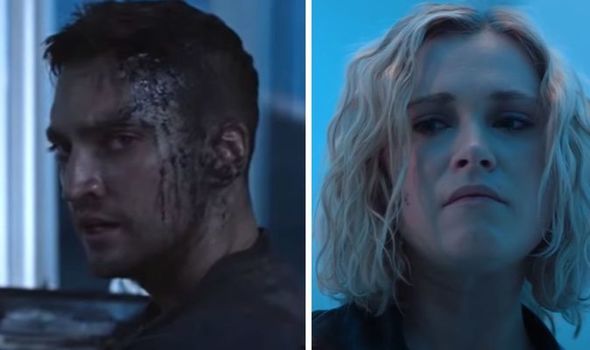 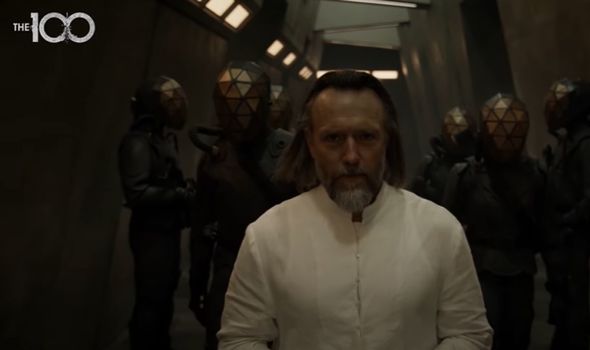 As fans will know, heading into the finale, there are a few characters in serious danger.

One big character whose fate is up in the air is Emori (played by Luisa D’Oliveira) who was impaled by a metal bar when a bomb went off.

When viewers last saw her, she was on death’s door and it seems like in the final episode, the team will be trying to save her.

Another major character in danger is Madi Griffin (Lola Flanery) after it was revealed she had lost most of her brain function. 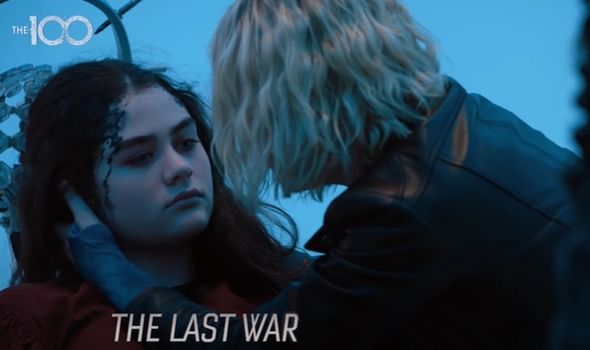 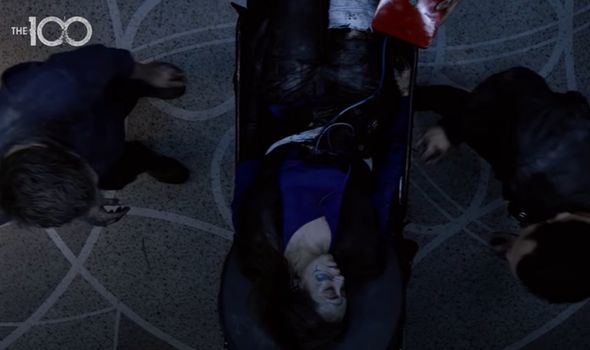 The promo for the finale shows how Clarke Griffin (Eliza Taylor), devastated by Madi’s loss, is out for revenge.

This all teases how it will be a battle against time for the characters to save their lives.

But season seven has also shown so far how no one is safe in the show after Bellamy Blake (Bob Morley) was killed off.

Now heading into the finale episode, showrunner Jason Rothenberg has teased what will happen.

The 100: What happened to Clarke Griffin’s father Jake? [INSIGHT]
The 100 prequel series: Will Clarke and Bellamy be in new drama? [VIDEO]
The 100: Are Clarke Griffin and Bellamy Blake married in real life? [PICTURES]

Speaking to TV Line, he said: “We’re going to try and wrap up as many things as we can.

“It’s a finale – and it’s a series finale on top of that – so there will be some surprise guests.

“Fans can have expectations of a certain scope and scale that I feel we’ve always been able to achieve in these finales.”

Viewers will definitely be left excited about the prospect of some guest appearances in the last episode.

However, all in all, it seems like the creator is keeping his cards close to his chest on how it will end.

He did open up a little bit more in a special sneak peek for The CW when he told fans how he had always wanted to end the show this way.

Rothenberg said: “When you end a show, you have the luxury of ending it the way you want to, you get an opportunity to say something.

“The way the story ends is what that story means. We really are living in a world where we are all in this together.

“We are one crew. And I hope that you all love this episode, be safe, I love you and we will meet again.”