The 49-year-old Strictly host’s marriage to fellow TV star Vernon has been rocked by two scandals involving the Page 3 stunner – but has survived 15 years. 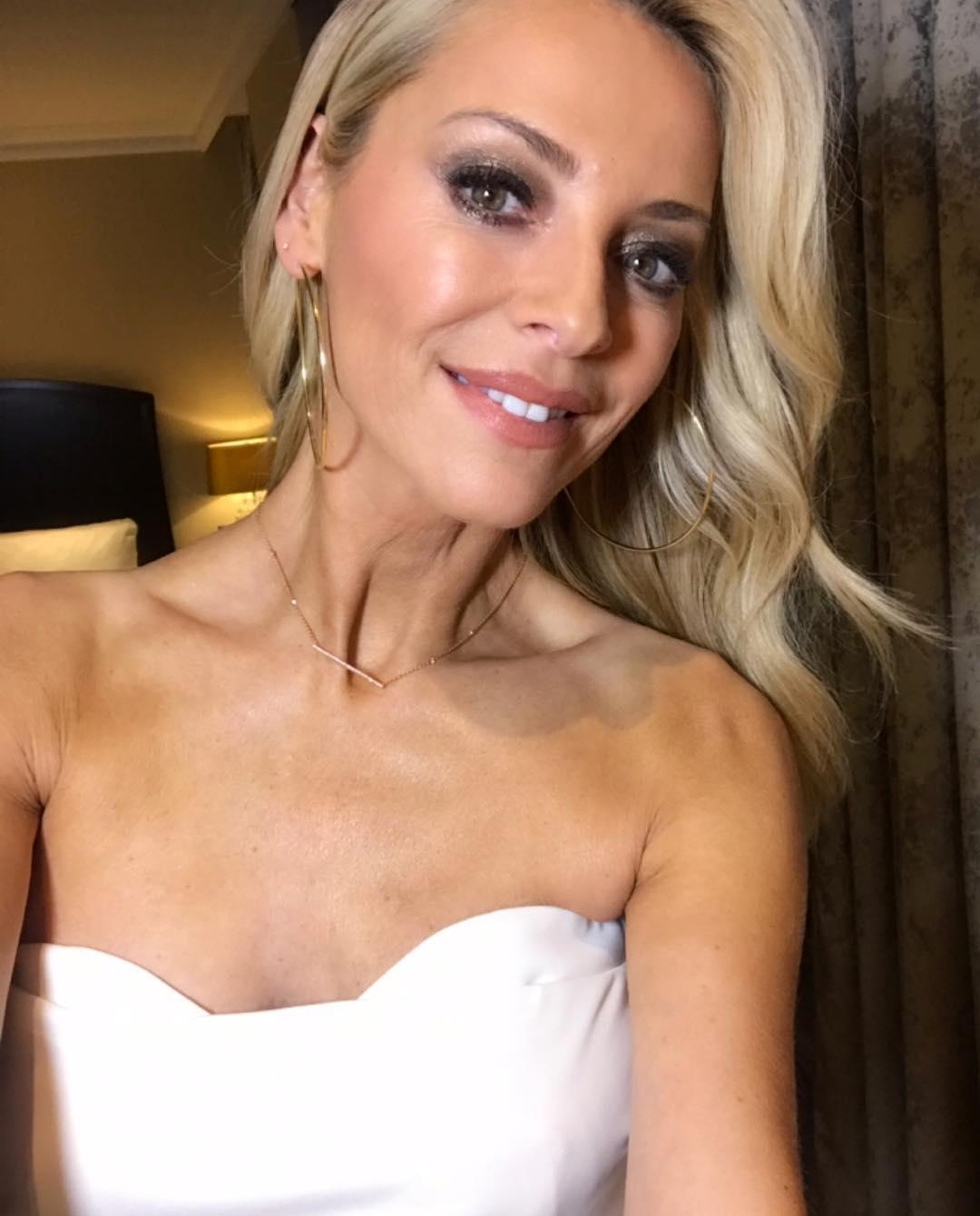 While Tess has remained silent about Vernon’s penchant for sexting Rhian over the years, she alluded to the secret of their survival in a recent interview.

She told the Daily Star: “There are so many highs with children to celebrate. It’s the good times that keep you together.”

In 2010 their marriage almost came to an end after he was caught sexting model Rhian. 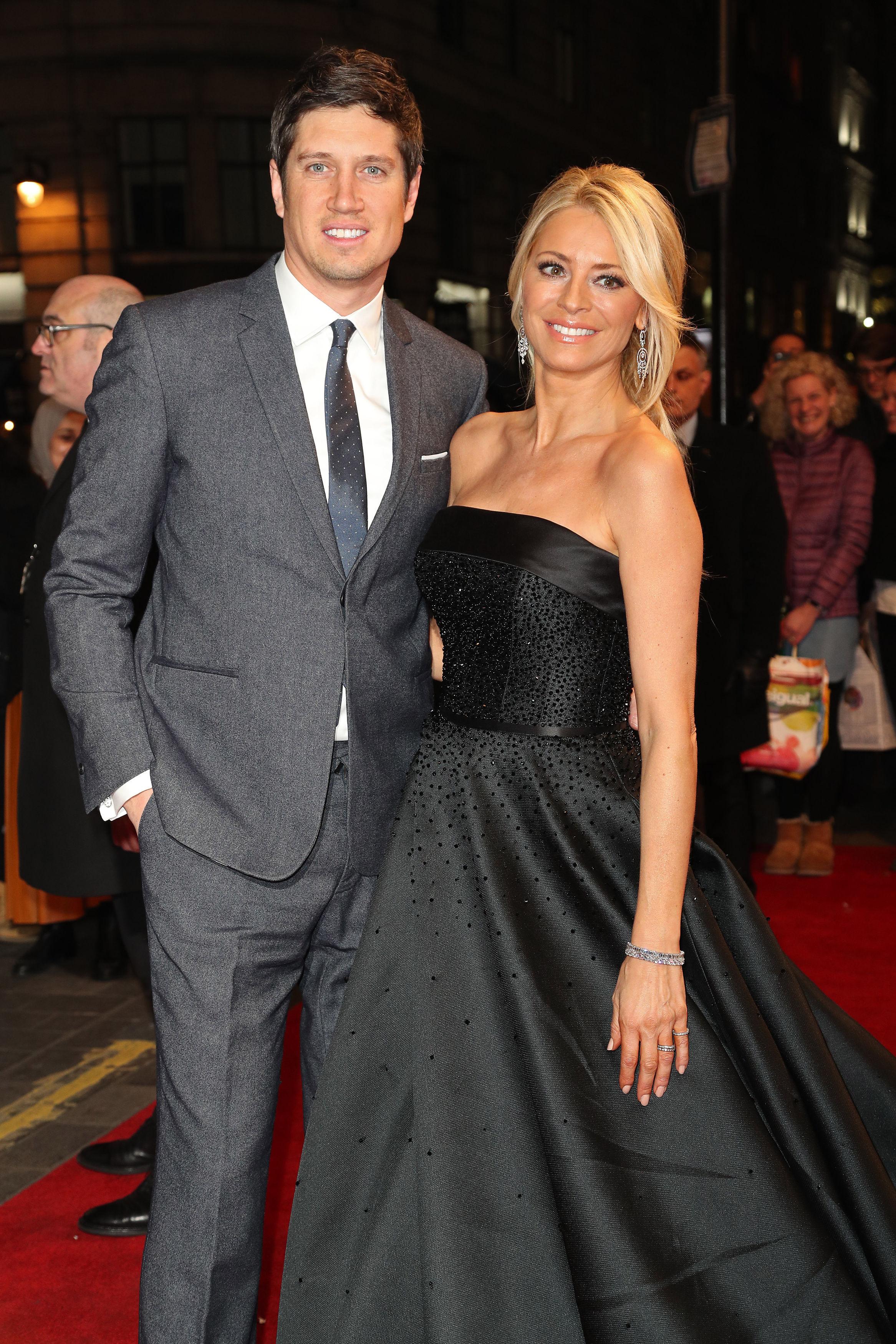 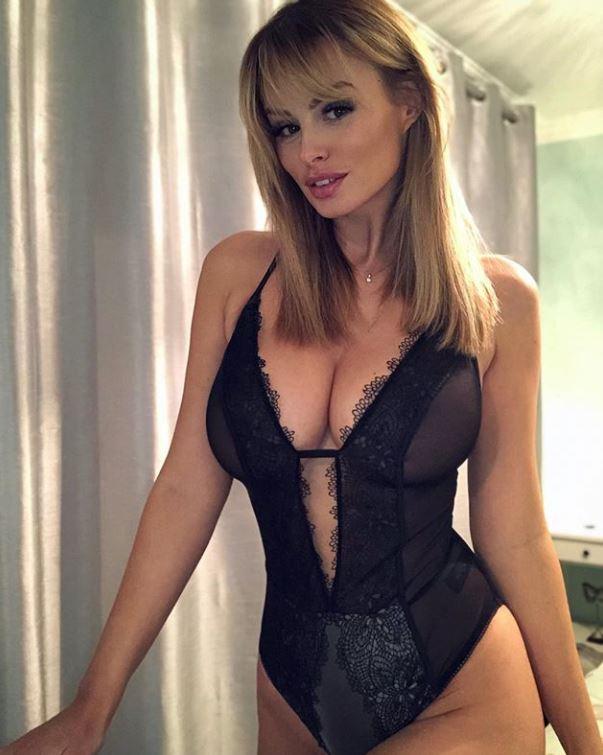 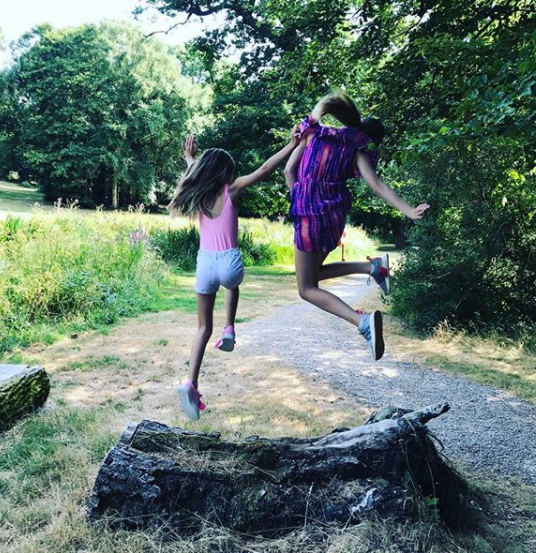 Vernon later apologised on Radio 1 to Tess, saying he had made “some stupid decisions”.

He added: “I have disappointed and I have let down a lot of people. I am very sorry.”

The dad of two pledged to never again contact Rhian or four other women he sexted.

He said: “Tess is extremely upset. Hopefully I can clear the slate and start again.”

Six years later Vernon hit headlines again when he sent hundreds of texts to Rhian over a period of three months.

Rhian, who is now married to Oliver Mellor, publicly apologised for the texts, saying: “I deeply regret creating a friendship with Vernon and allowing him to continue speaking to me the way he did.

“I should never have got involved with a married man. As time has passed I regret not being wise enough or strong enough to deal with my own issues and insecurities myself. The exchange of messages was inappropriate and I should not have encouraged such behaviour.”