FANS were not amused at Teen Mom star Kailyn Lowry allowing her son who is color-blind pick out the color for his bedroom walls ahead of the family's move into their new Delaware mansion.

The reality star shared a clip of her laughing with her eight-year-old son Lincoln at his color selection. 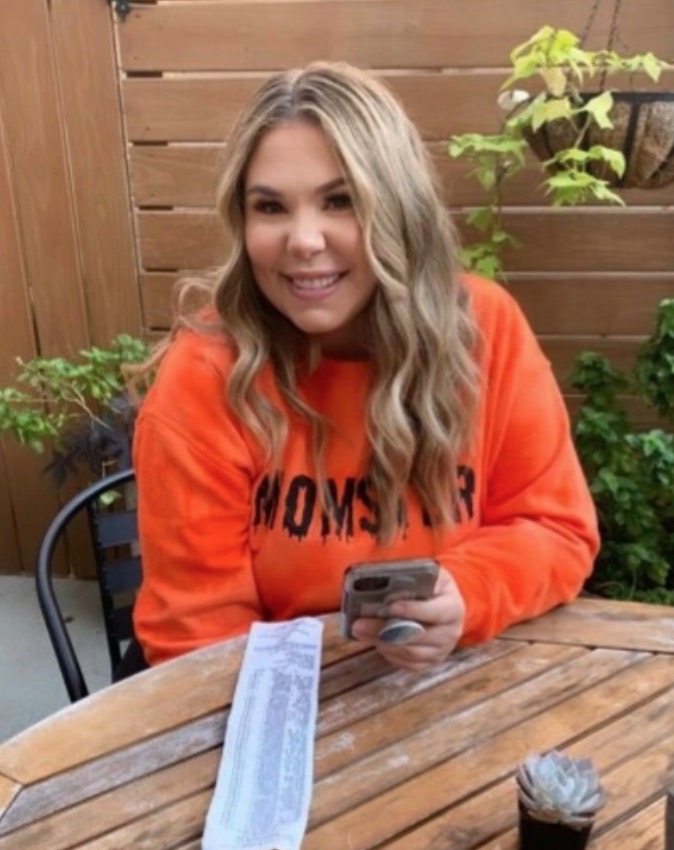 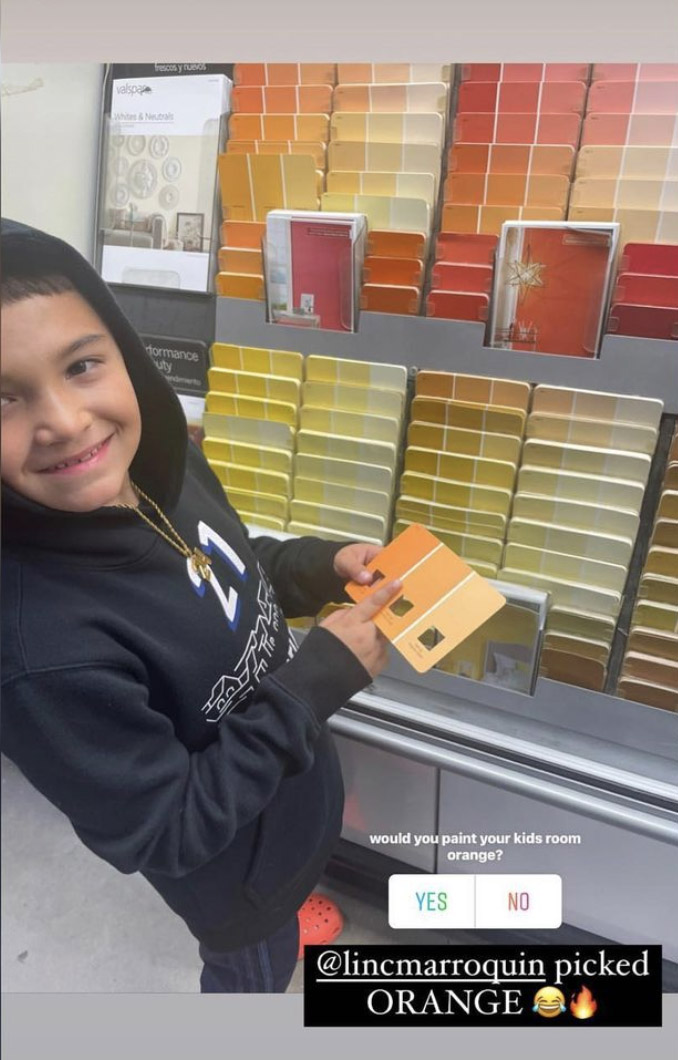 The mother-son pair took to her Instagram Stories to update fans on their decorating process following a trip to Lowe's.

The two giggled at the camera as Lincoln explained the reason for the trip was to pick out a paint color for his new bedroom.

Kailyn smiled throughout the recording telling her son: "Don't show them, I want them to guess."

She revealed the reason for her laughter in the caption, writing: "I needed him to come with because he doesn't see the same colors as us #colorblind"

She also included a Q&A box asking fans to guess what color he chose.

In a follow-up post, the MTV star revealed the winning color with a photo of Lincoln holding a paint sample and pointing to a medium shade of orange.

She captioned the pic: "@lincmarroquin picked ORANGE" along with a laughing face and fire emoji.

To continue the interaction with her followers, Kailyn then asked if they would "paint their kids room orange," prompting them to answer "Yes" or "No."

The post was shared by the fan page, Teen Mom Chatter who didn't find the humor in Kailyn's parenting decision.

They captioned the post: "Scroll to the next picture to see what color Lincoln picked for his bedroom.

"I actually think it’s super cool that #KailLowry let him pick his bedroom color, based on what the color looks like to him since he sees colors differently than we do.. and it’s his room.

Kailyn was recently bashed for her own style choices as social media users accused her of "copying" her former co-star Chelsea Houska's designs.

Chelsea, 30, previously described her style as “glam farmhouse,” but Kailyn said she “hates a farmhouse style” and it’s not something she would replicate.

After making the comment, Kailyn decided to take to her Instagram Stories to share every step of the design and construction process of her new home.

However, some Teen Mom 2 fans did not take it well and called her out as one wrote: "Kail is copying Chelsea's house."

Another commented: “It all seems so Chelsea inspired.”

Fans asked via Instagram if Kailyn wanted to go with a “farmhouse style” and she said “absolutely not.”

When Chelsea, a mom of four, shared on social media all the updates about her South Dakota home build, Kailyn was not impressed with it.

“I mean no offense to anyone who likes farmhouse but I hate it,” she added.

As move-in day approaches, the TV star admitted that she's not excited about settling into her new home.

The star made the revelations during a recent episode of her Coffee Convos podcast with cohost Lindsie Chrisley.

The episode kicked off with Lindsie, 32, discussing an issue she was having with a shower in her home.

In the midst of her story, she told Kail, 29, that she was looking forward to the unveiling of her new Delaware home, to which the Teen Mom 2 star replied: "I'm not excited anymore. I'm very not excited."

She revealed to her cohost: "My house is supposed to be done in three weeks and I promise you it won't be done until probably January or February at this point."

The MTV star said in the podcast episode: "I am very not excited. I am so far over my budget – over my loan amount. My out of pocket expense at this point is…I'm afraid."

She went on to add that delays in design and construction have further put her off the process.

Kail continued: "The email that I got today about countertops and cabinets when I'm supposed to be moving in in three weeks is just very unsettling."

She added that she was feeling "very nervous," telling Lindsie: "My interior designer is at my house right now – the new house – just to double check on some things."

According to Kail, there had been some issues with delivering materials.

The problem threatened to derail the progress on her home.

She explained: "They delivered tile to the house I think last week or the week before but they were actually missing an entire pallet. The grout and all of the grout colors that were picked were on the pallet that was missing, but they needed to start the tile and stuff like that.

"It's, like, an easy fix but my builder was like, 'No, I need the grout today in order to start,' so he then went and got all of the grout and stuff because he didn't want to wait for it because he needed to get started.

"It's just weird little things that you don't think of that would put you back."

Kailyn announced that she was building the house in Spring.

By August, she admitted that she was pretty much over the process. In fact, at the time she said she hated it. 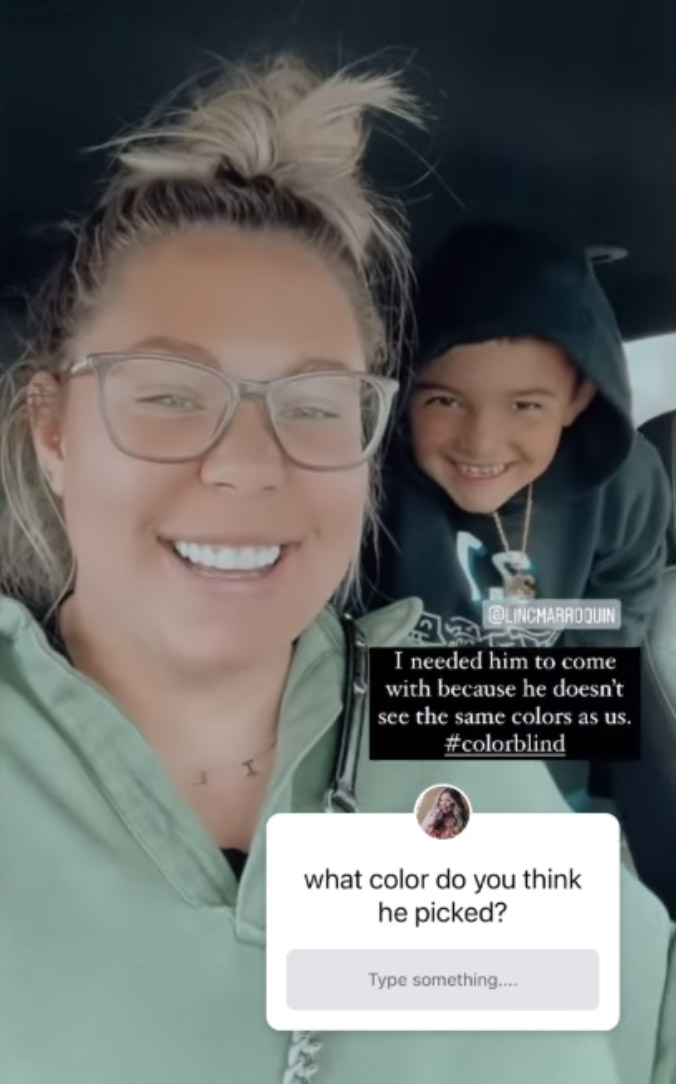 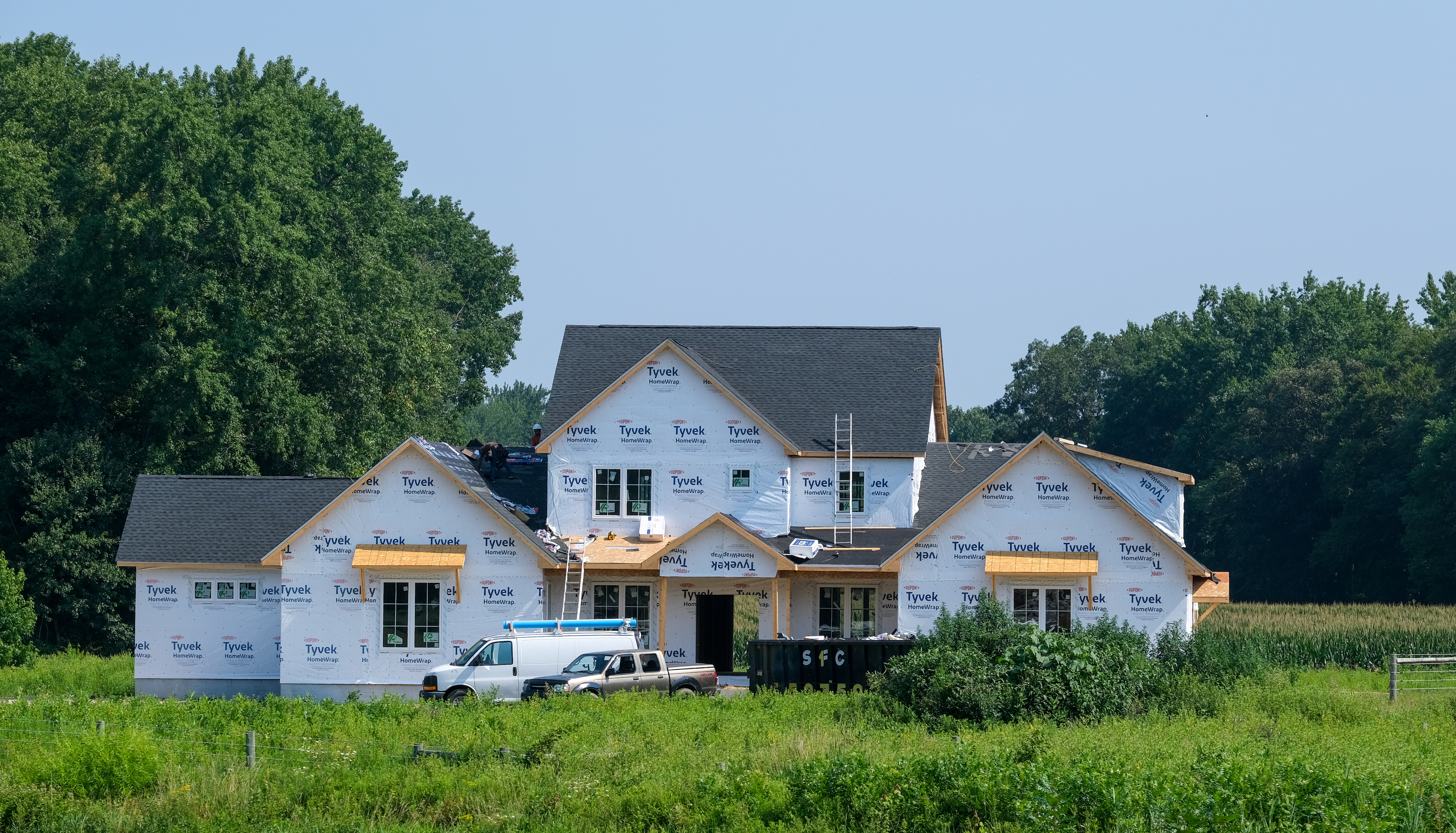 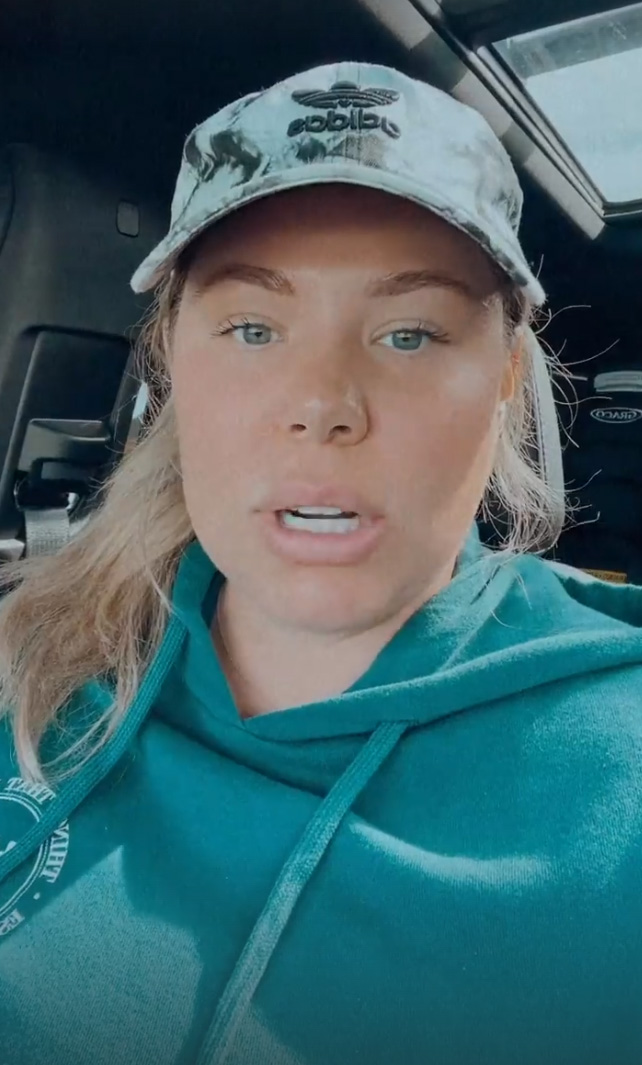