TEEN Mom fans have been "fuming" after Chelsea Houska has been "editing and filtering" her kids in a new photo as they ripped her "bad parenting" move.

A deleted Instagram Story from Chelsea, 30, has resurfaced online. 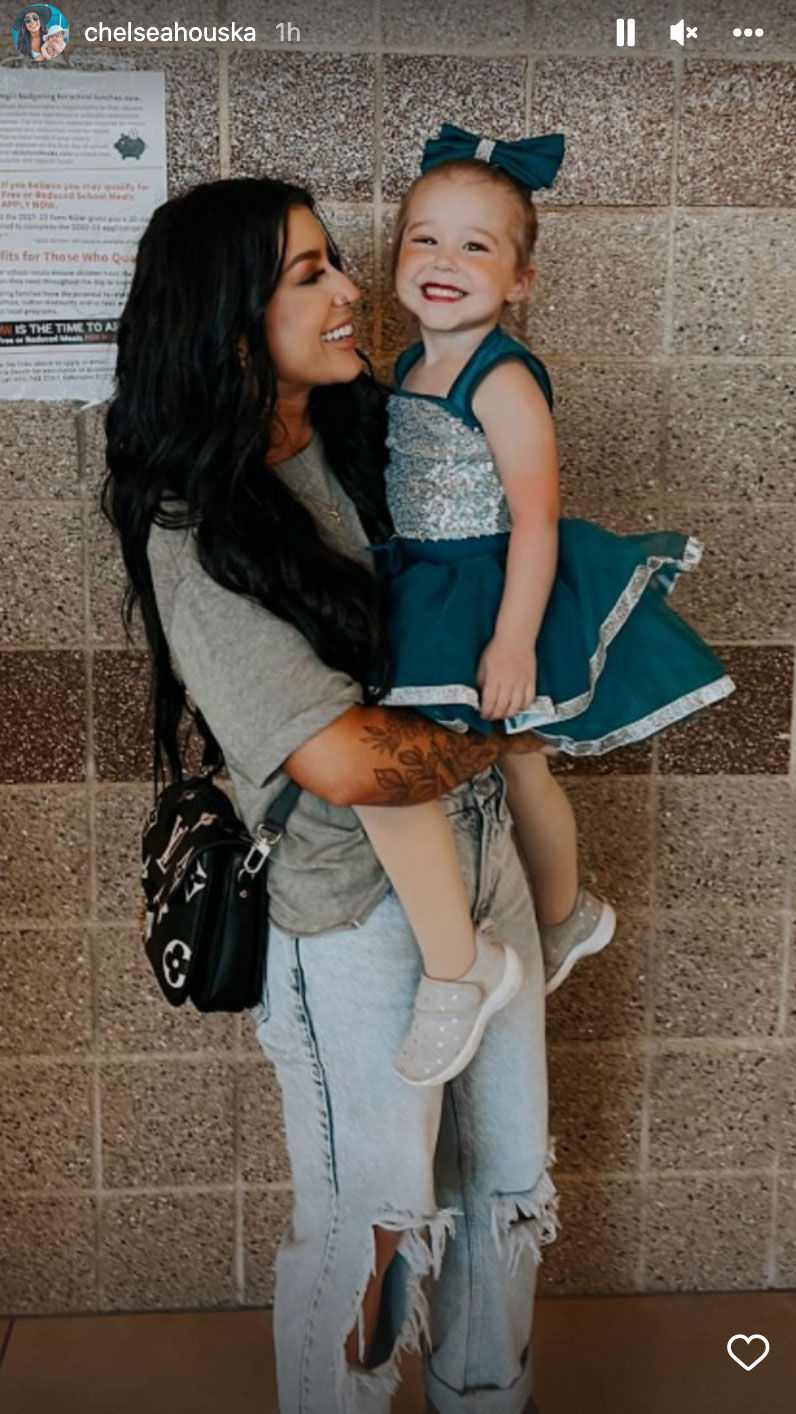 Layne smiled at the camera as she held a small plant in her hand.

The little one wore a rainbow-splattered shirt and gray shorts.

Layne has a few strands sticking up as she pulled her hair back. 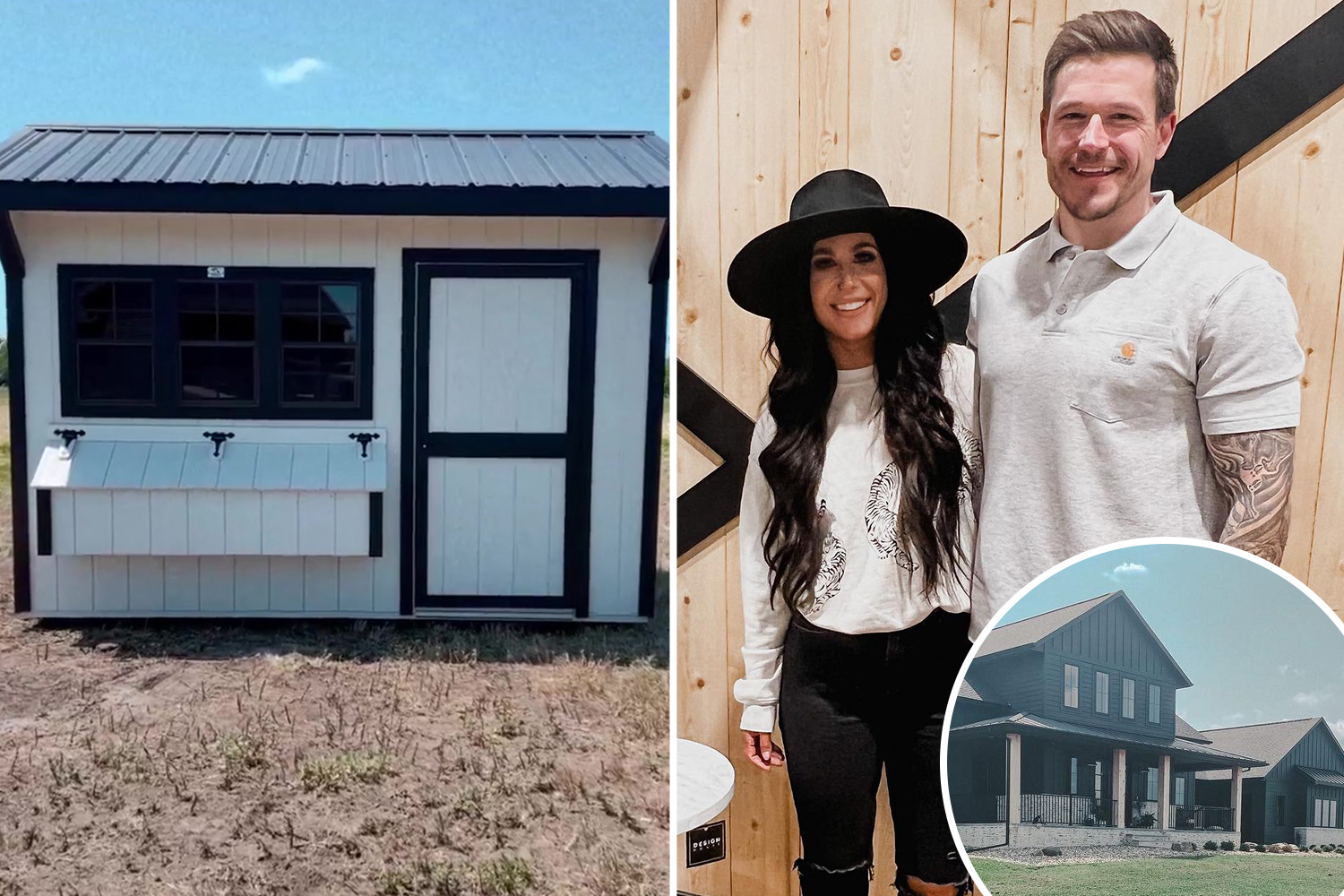 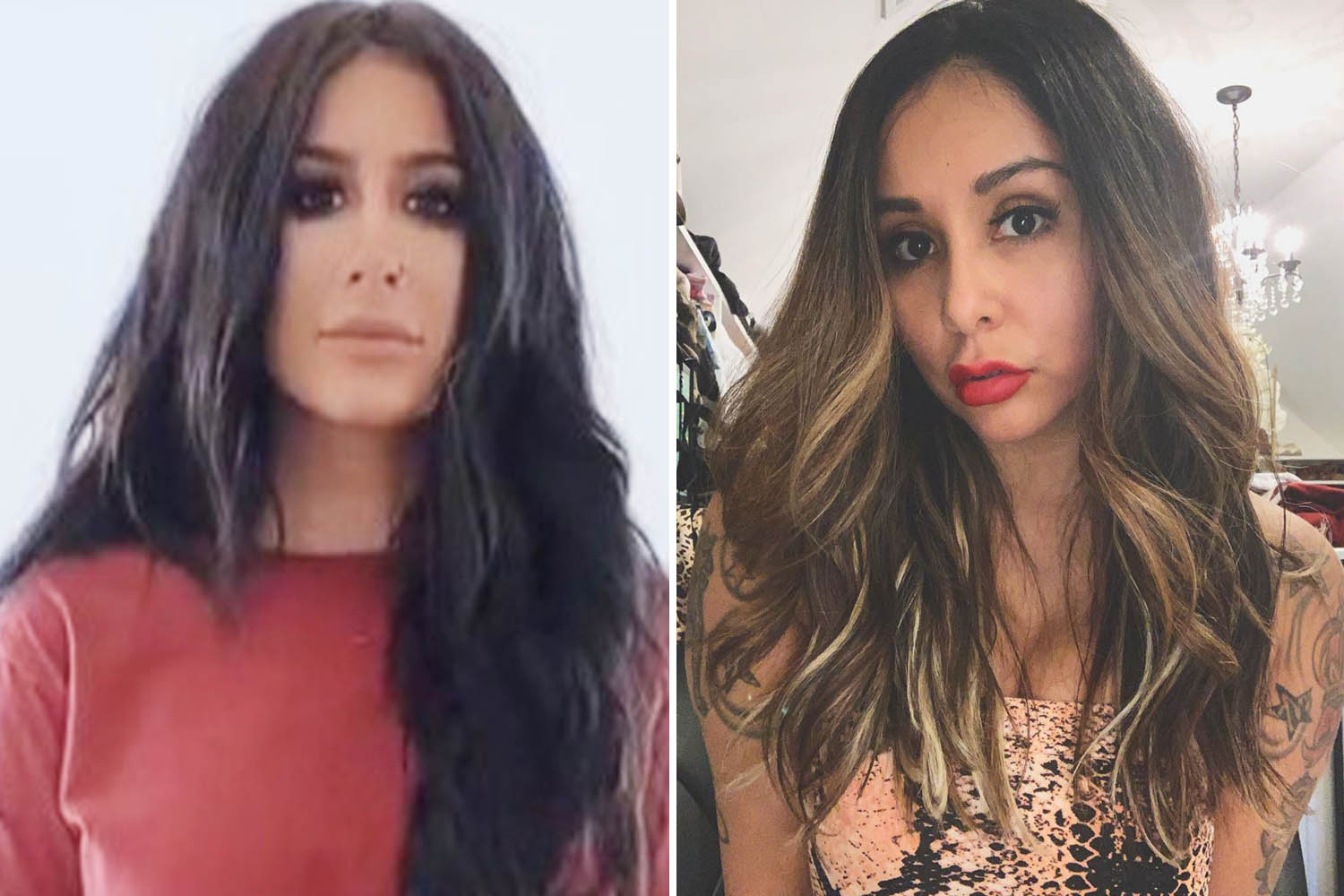 Filters might have been used on the photo as the plant's green color seemed darker, and Layne's skin color appeared brighter.

Chelsea and her husband, Cole DeBoer, 33, are also the parents of daughter Walker, one, and son Watson, five.

Teen Mom fans argued that the reality star made a "bad parenting" move as she should allow her child to appear natural on social media. 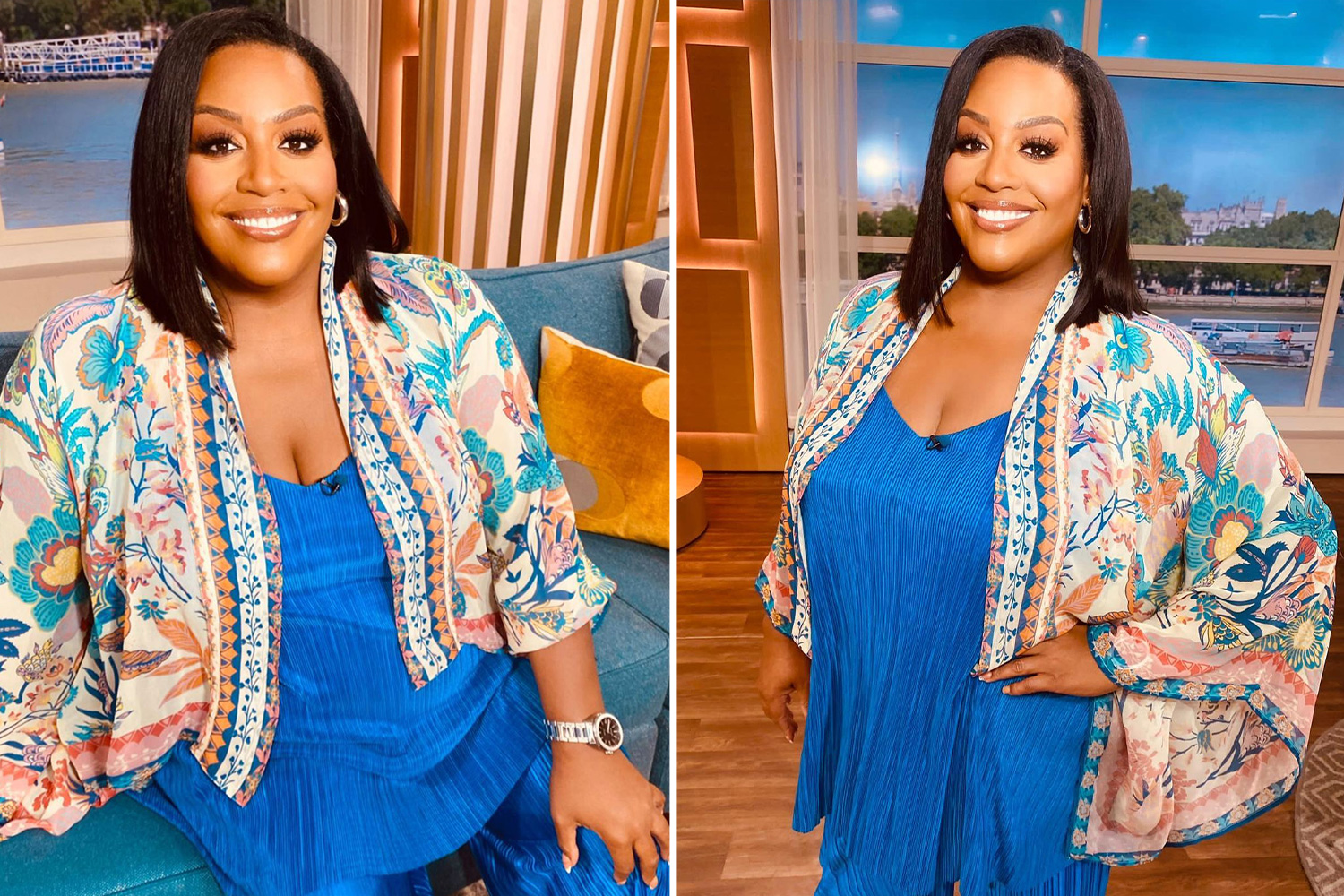 One critic said: "Chelsea always puts filters and edits on her photos. I’d love to see a natural-unfiltered photo of her kids.

Another critic mentioned: "This one is not nearly as bad. She should look normal."

A third critic added: "Shouldn't Layne be all dirty from doing things like gardening? Why did she edit the dirt out?"

A fourth person mentioned: "Why is she photoshopping her kid? Chelsea doesn't care about anything outside of her own bubble. It's been proven time and time again."

Fans were also upset that the MTV mom was reportedly selling her "cheap clothes" at "outrageous" and even "mistaken" prices.

In more than a dozen videos, the TV star tried on various outfits from Laurie Belles as she worked with the South Dakota boutique store to sell her own line.

After clicking the links and noticing that the price tags had questionable figures, her followers slammed the items as "cheap-looking."

An upset buyer wrote: "I figured I had to be reading that wrong, but this confirmed I didn’t. This is ridiculous. Cannot believe people buy this crap."

Chelsea and Cole have landed a brand new reality show on HGTV called Farmhouse Fabulous, which will feature their house and others they will attempt to flip.

They recently announced on Instagram that production has been completed on their HGTV show.

She uploaded a close-up shot of a clapboard.

In big black letters, "That's a wrap!" was written on the filmmaking tool.

Chelsea captioned the post: "Had the time of my life, designed some pretty kick a** spaces and lots of memories and new friendships made."

Farmhouse Fabulous is set to debut in 2023. 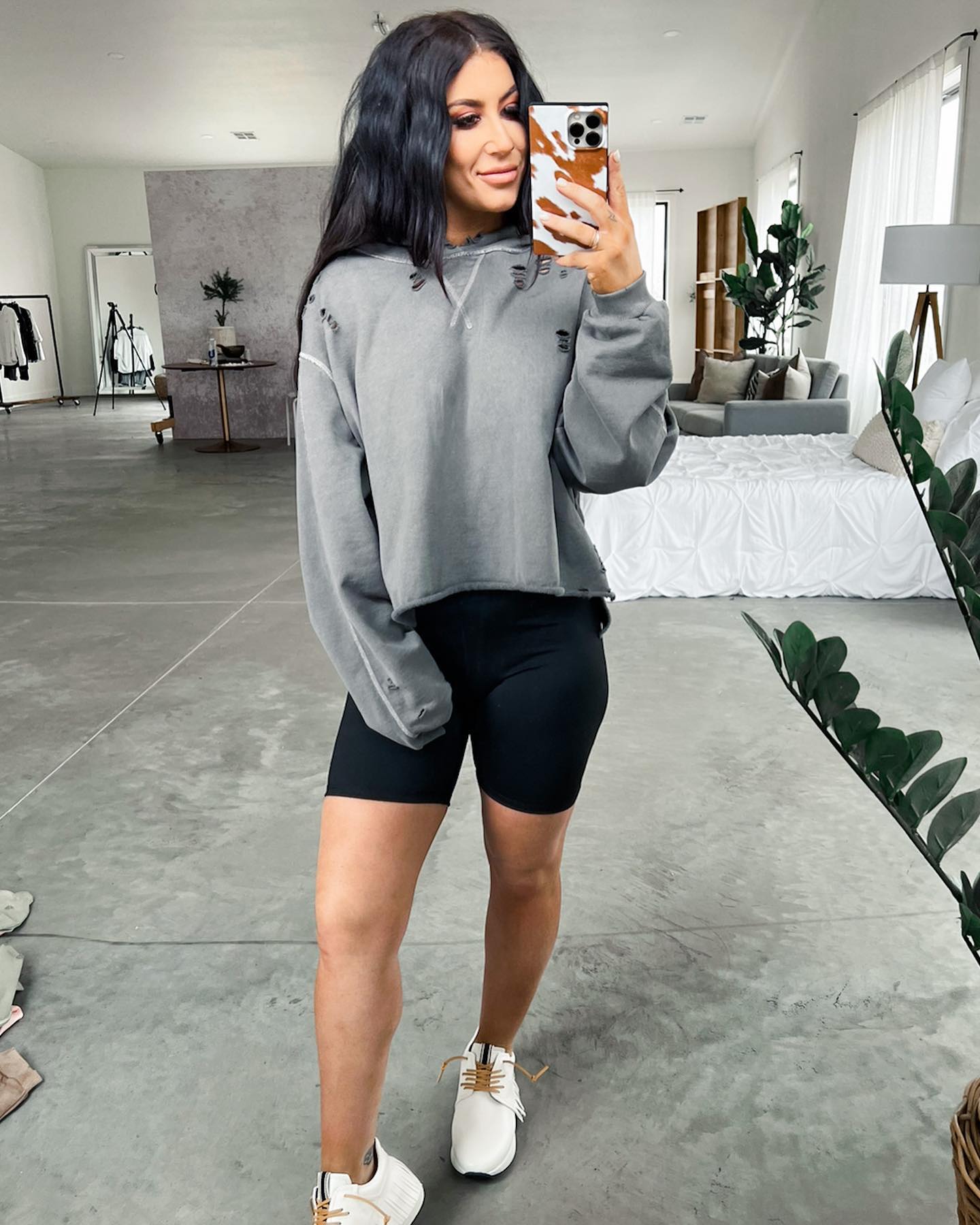 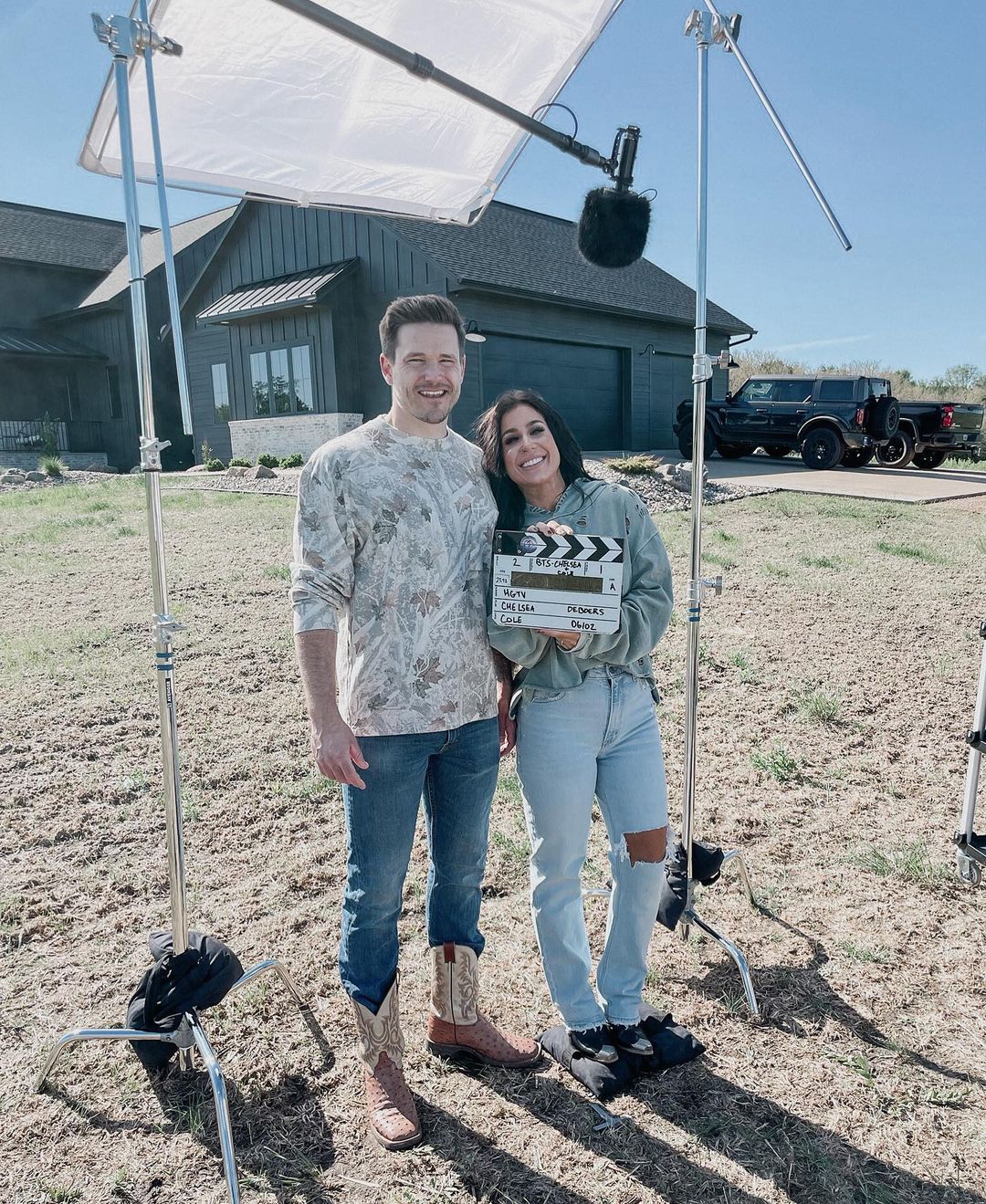