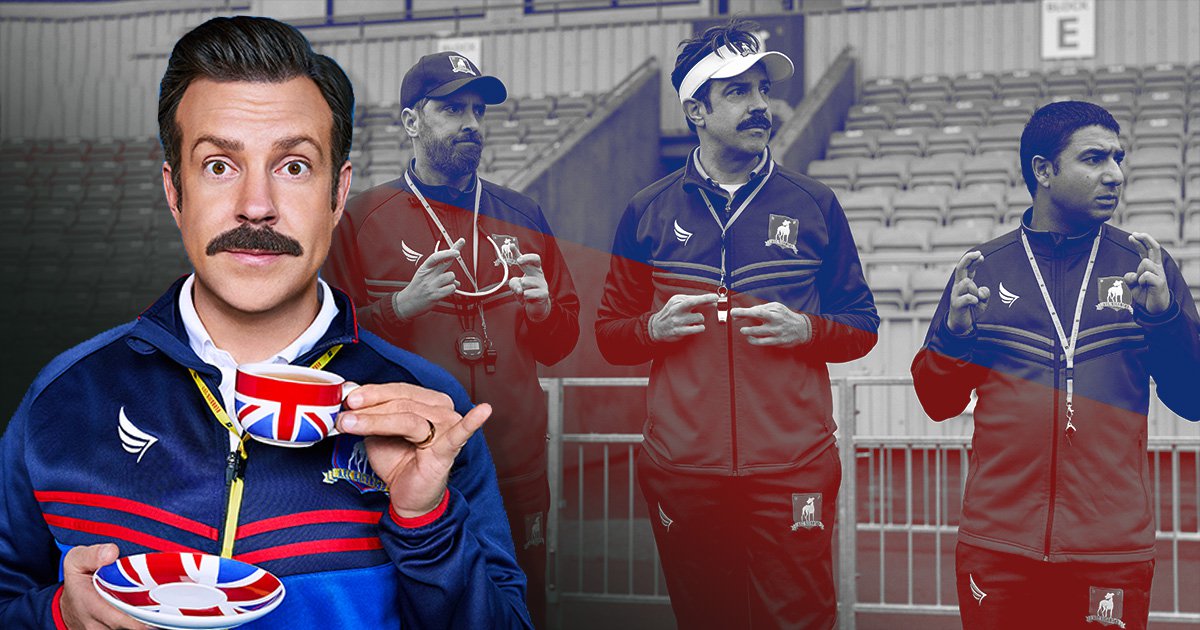 Some bittersweet news for Ted Lasso fans as Jason Sudeikis’ joyous series will be returning for a third chapter, however it will be the last.

The Apple TV Plus series follows Lasso, and optimist American who tries to win over the sceptical English market with his folksy, optimistic demeanour while dealing with his lack of football experience.

However, he manages to win the players over with his charm.

In October 2021, Jason, 46, who stars as titular lead gave a vague response when he was asked whether the show would be renewed for season four.

But Brett Goldstein who plays foul-mouthed Roy Kent and serves as show writer, confirmed that the third instalment will be the last.

‘We are writing it like that. It was planned as three [seasons],’ he said.

In attempt to lift the mood, the star joked to The Sunday Times: ‘Spoiler alert — everyone dies.’

It’s safe to say fans were crushed over the news, with one person writing: ‘ted lasso is ending oh my god I’m sick to my stomach.’

‘Ted Lasso ending after season 3 just doesn’t sit right with me,’ another added.

In March, actor and executive producer Jason was pictured filming scenes for the upcoming season alongside co-stars Brett and Phil Dunster. (Jamie Tartt).