Extremely Wicked, Shockingly Evil and Vile has been taking criticism ever since the trailer was launched, with many suggesting Bundy comes across as charming and desirable.

As one tweeter raged: “Not here for this hyper-sexualized Zac Efron film. I know the youth of twitter will obsess over him, and I'd prefer not to read thirst tweets about a serial murderer.”

However, director Joe Berlinger has hit back, telling Bustle: "I think the idea of this particular story, making a movie about Bundy, equals glorification of him is a very naive and knee-jerk reaction.

"If you actually watch the movie, the last thing we’re doing is glorifying him. He gets his due at the end, but we’re portraying the experience of how one becomes a victim to that kind of psychopathic seduction."

But he admitted: "I am highly aware of the hypocrisy that I myself participate in, about the nature of of true crime filmmaking is that, at the end of the day, we’re making entertainment out of other people’s tragedy." 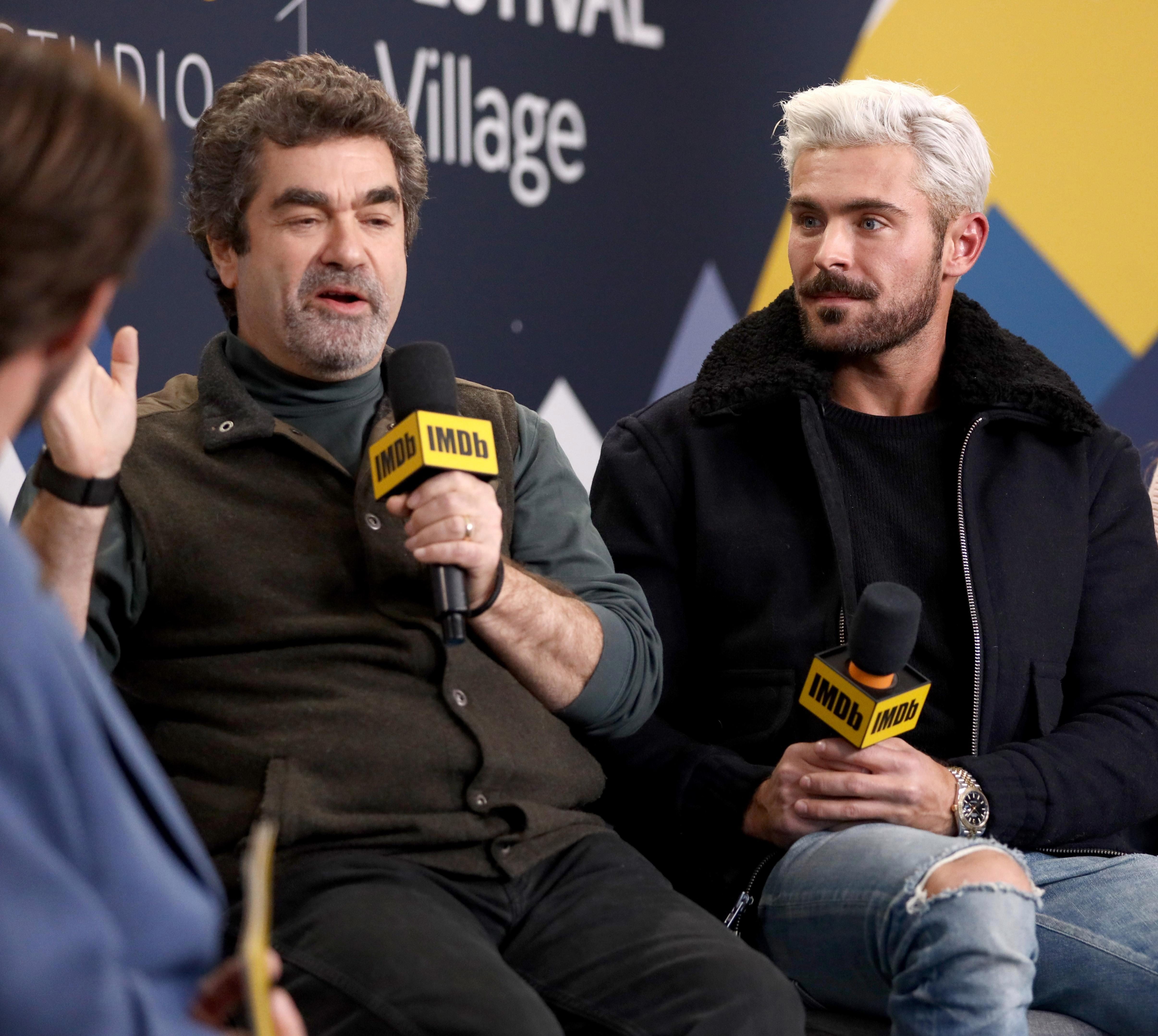 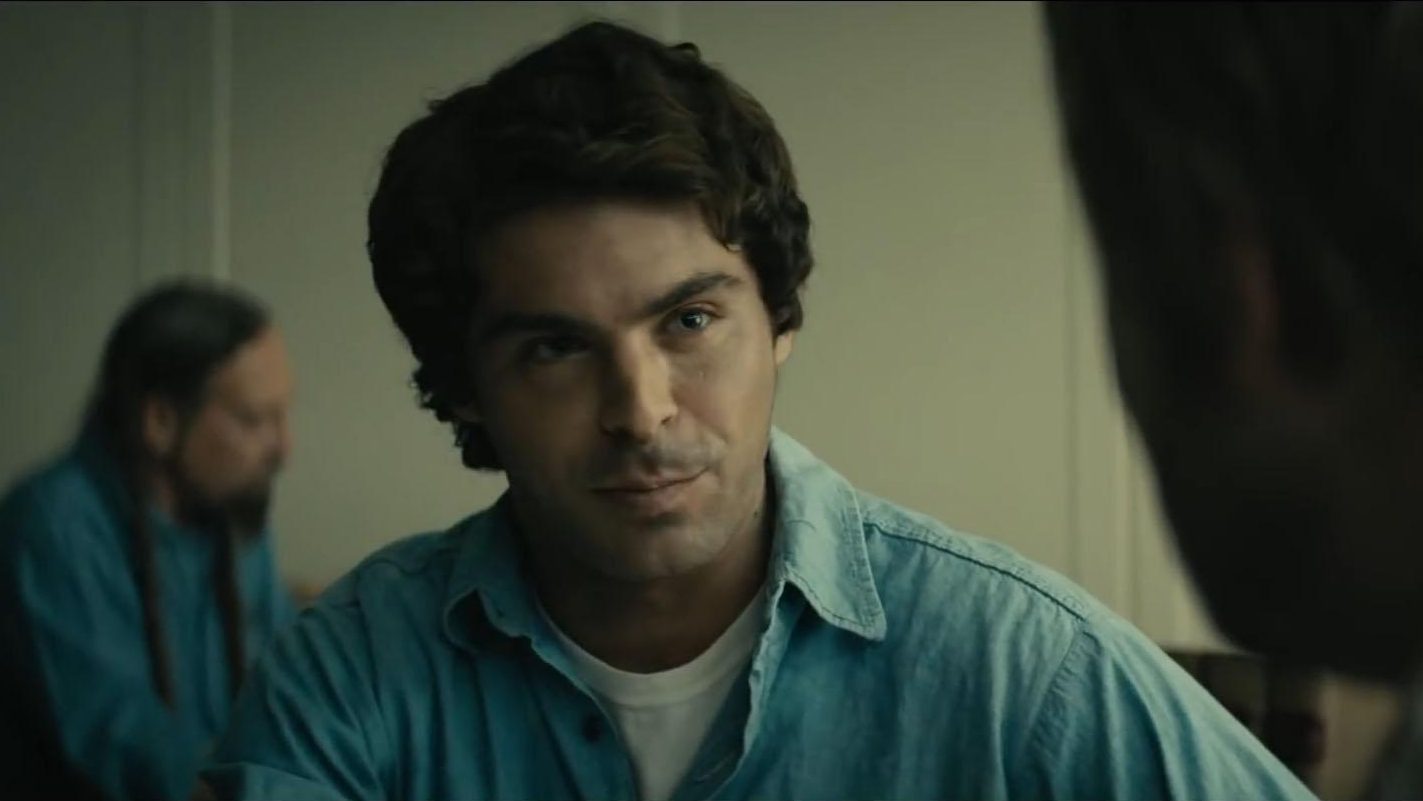 The movie sees heartthrob Zac playing Bundy, who confessed confessed to killing 36 women and young girls in America in the 1970s.

It centres around Bundy's relationship with girlfriend and single mother Elizabeth Kloepfer (Lily Collins) and how it leads to his downfall.

Explaining his decision to take on the controversial role, Zac told Variety: "Initially, I had reservations about playing a serial killer.

"I’ve seen people make horror films like this before, and it seems like an aggressive play to separate yourself from a perceived image.” 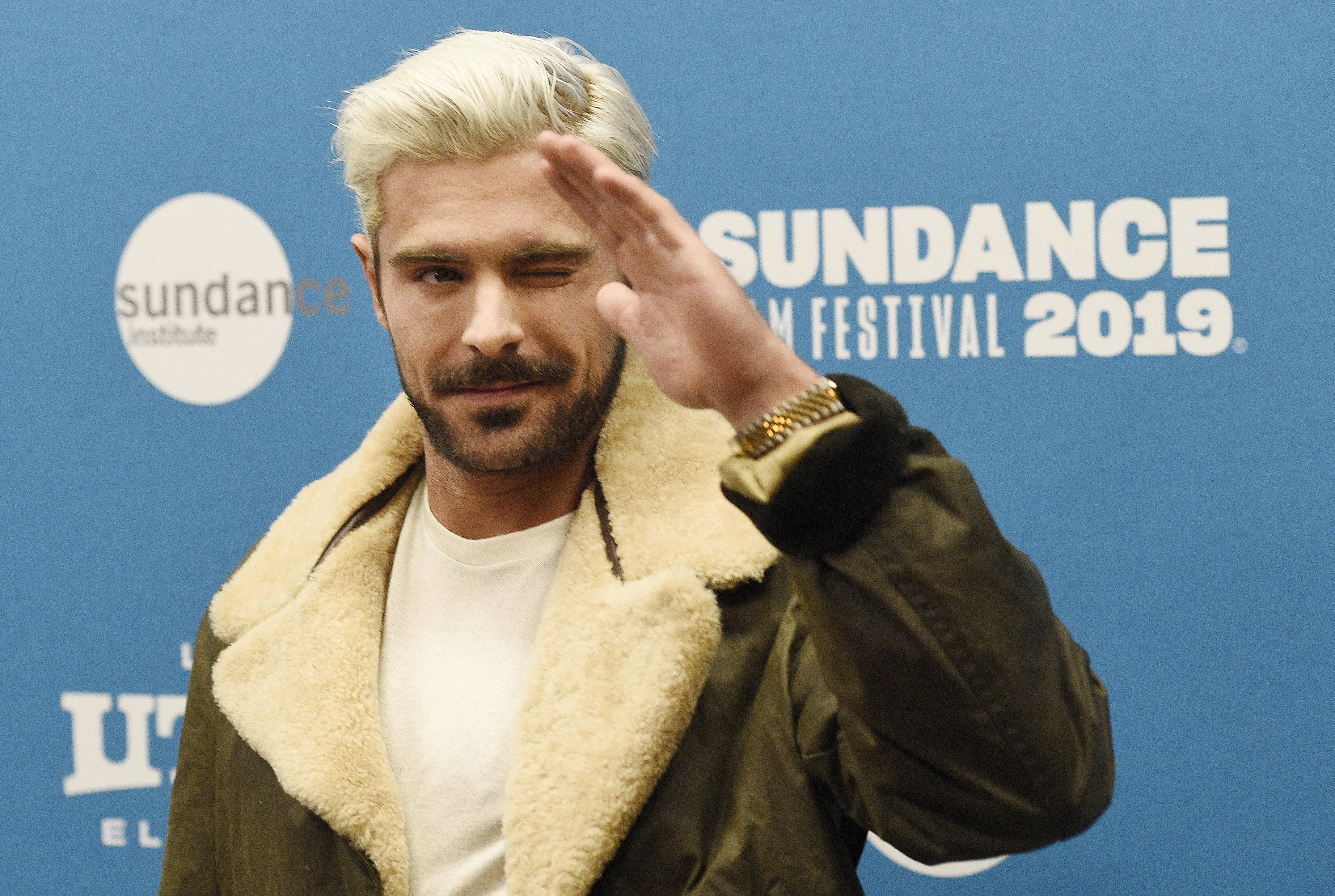 Zac also said he could have been pals with Bundy, saying: "This movie was really about a human being, somebody that perhaps I would have been friends with.

“And a love story from a very unique perspective. I’ve never seen that before. It’s intriguing to me. I think it’s more psychological and even more kind of a mindf**k."

The star has been praised for his performance as the madman, even though some other elements of the film have been less warmly received.

Director Joe is also behind Netflix's recent series on the serial killer, Conversations with a Killer: The Ted Bundy Tapes.