Taylor Swift remained silent on political matters for many years of career, up until 2018, when she finally spoke out to unveil her left-leaning views by endorsing a Democratic candidate in Tennessee. She has since revealed how music label bosses urged her to keep politics out of her public image, pointing to fellow country stars the Dixie Chicks and the backlash they faced for speaking against George W. Bush and the Iraq war.

At Sundance Film Festival last night, Swift opened up on the concerns which surrounded her big move to become a vocal advocate for LGBTQ+ rights and to be open about her political stance.

According to Deadline, in her new documentary film, Miss Americana, the Grammy Award-winning star tells the cameras: “I need to be on the right side of history.

“I feel really good about not feeling muzzled anymore, and it was my own doing,” she adds.

Speaking the premiere of the upcoming Netflix documentary, Swift told press her father was fearful for her safety when she did finally take the step into the political sphere of discussion. 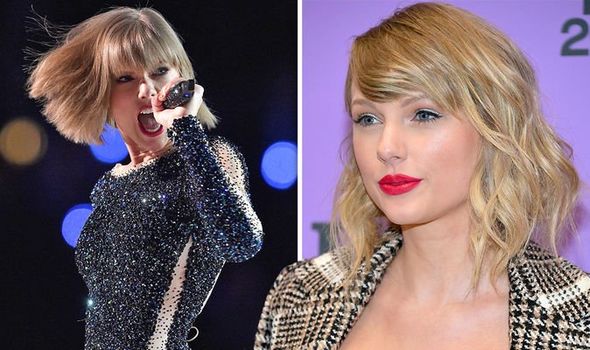 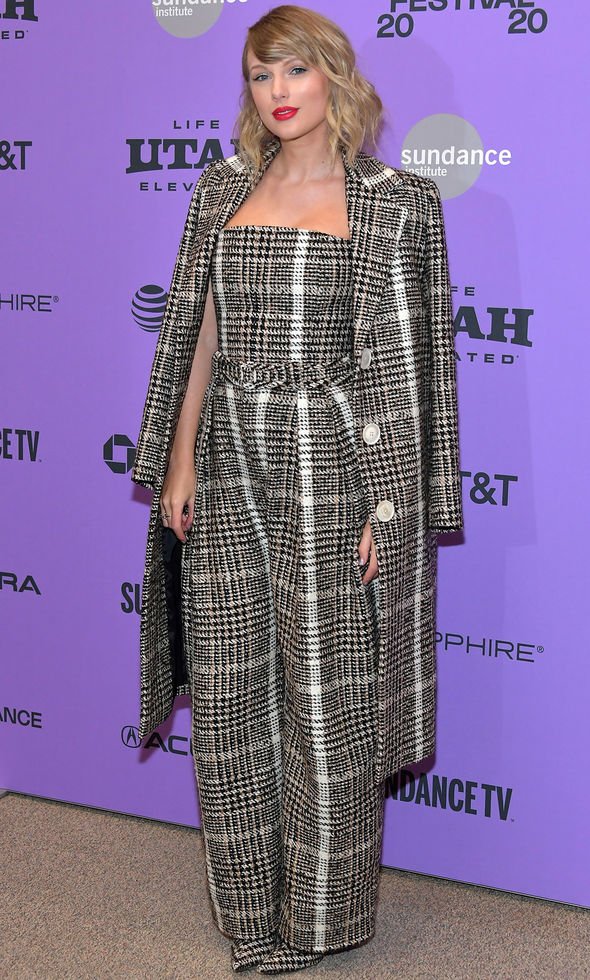 “My dad has always been terrified about my safety since I was a kid,” she said. “That my job entails standing on stage… We get a ton of threats and we have to keep that under wraps.

“For him it was all about …what could happen to you if you say this? Is my daughter in danger?” she said.

Having ultimately come out in support of two Democratic candidates two years ago, Swift also admitted in Miss Americana that she wished she had spoken out against Donald Trump during the 2016 election.

In a heated discussion with her father featured in the documentary, he notes performers like Bing Crosby and Bob Hope never waded in on politics. 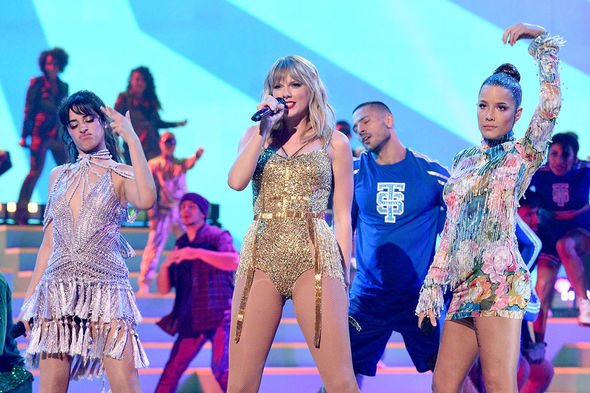 Getting emotional, the Lover hitmaker tells her dad she’s “sad” she didn’t publicly oppose President Trump, according to the LA Times, adding: “But I can’t change that.

On the subject of her decision to allow herself to address politics after years of keeping silent, she tells him: “I need to do this. I need you to, dad, to forgive me for doing it — because I’m doing it.”

Preparing to publish the Instagram post which ended her political silence, in which she told her 125 million followers she would be voting for two Democratic candidates in the midterm elections in the state of Tennessee, saying she couldn’t bring herself to vote in support of Republican candidate Marsha Blackburn, who she claimed would “not be willing to fight for dignity for ALL Americans, no matter their skin color, gender or who they love,” Swift is seen being issued a warning by her publicist who tells her “the president could come after you”.

“[Screw] that,” the popstar replies, according to the publication. “I don’t care.”

My Chemical Romance for Glastonbury 2020? All the signs [ODDS]

Ariana Grande REVIEW: Tour has plenty of spice but can’t sustain it [REVIEW]

Trump, meanwhile, said he liked her music “about 25 per cent less now”.

Miss Americana, directed by Lana Wilson, allows the singer-songwriter over the course of the past several years of her career.

It examines the reasons and bravery behind taking the plunge into politics and the struggle Swift has faced with her enormous fame.

In a an interview with The Guardian last year, Swift was clear not to blame anyone else for her silence during the 2016 US election.

That year, she was embroiled in a court case against DJ David Mueller, who had been fired from his radio job three years earlier after she reported him for groping her during a meet-and-greet.

When he sued her for defamation, she countersued for sexual assault and won.

“The worst part of the timing of what happened in 2016 was I felt completely voiceless,” she told the publication.

Asked if she would have endorsed Hillary Clinton had she have been speaking publicly about politics at the time, Swift replied: “Of course. I just felt completely, ugh, just useless. And maybe even like a hindrance.”

Miss Americana is available to stream on Netflix from January 31.

February 21, 2020, Comments Off on What Is Victoria F.’s Real Job? ‘The Bachelor’ Contestant Wears Many Hats
We and our partners use cookies on this site to improve our service, perform analytics, personalize advertising, measure advertising performance, and remember website preferences.Ok