Series was scheduled to begin filming in Fiji earlier this year 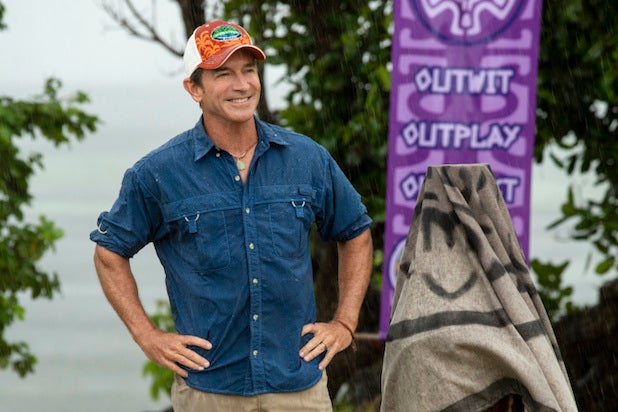 For the first time in nearly 20 years, CBS will not have “Survivor” on its fall schedule.

The competition show has been removed from the network’s Wednesday night line-up due to production delays caused by the coronavirus pandemic, the network announced on Tuesday. The next season of “The Amazing Race” will instead air in the 8 p.m. timeslot this fall, followed by the scripted dramas “Seal Team” and “S.W.A.T.”

Producers of the show “are continuing to work with officials in Fiji on the appropriate time to start production on its next edition, with health and safety matters the top priority for everyone involved,” the network said.

The 41st season of “Survivor” was scheduled to being shooting on location in Fiji back in March, but was delayed due to the onset of the coronavirus pandemic. At the time, the network set a tentative plan to begin filming in May “pending worldwide events.”

“Survivor,” CBS’s longest-running reality series, has occupied the Wednesday night 8 p.m. timeslot every season since 2010. The most recent edition, “Winners at War,” which featured a cast made up entirely of previous winners, completed its run in May and averaged 7.94 million viewers an episode. The network has already renewed the show through Season 42, which was scheduled to air in 2021.