Survivor hosts a wide variety of castaways, only one of whom can be deemed the sole survivor each season. All the rest, after a certain point, get sent to the jury after being voted out. So where do these castaways stay in the meantime? Why, Ponderosa of course! The Survivor summer camp for losers features booze, buffets, and even personal videos made by the castaways. However, all of this can be a double-edged sword — castaways have been known to go a little too wild when arriving at Ponderosa.

‘Survivor’ stars ate way too much at Ponderosa 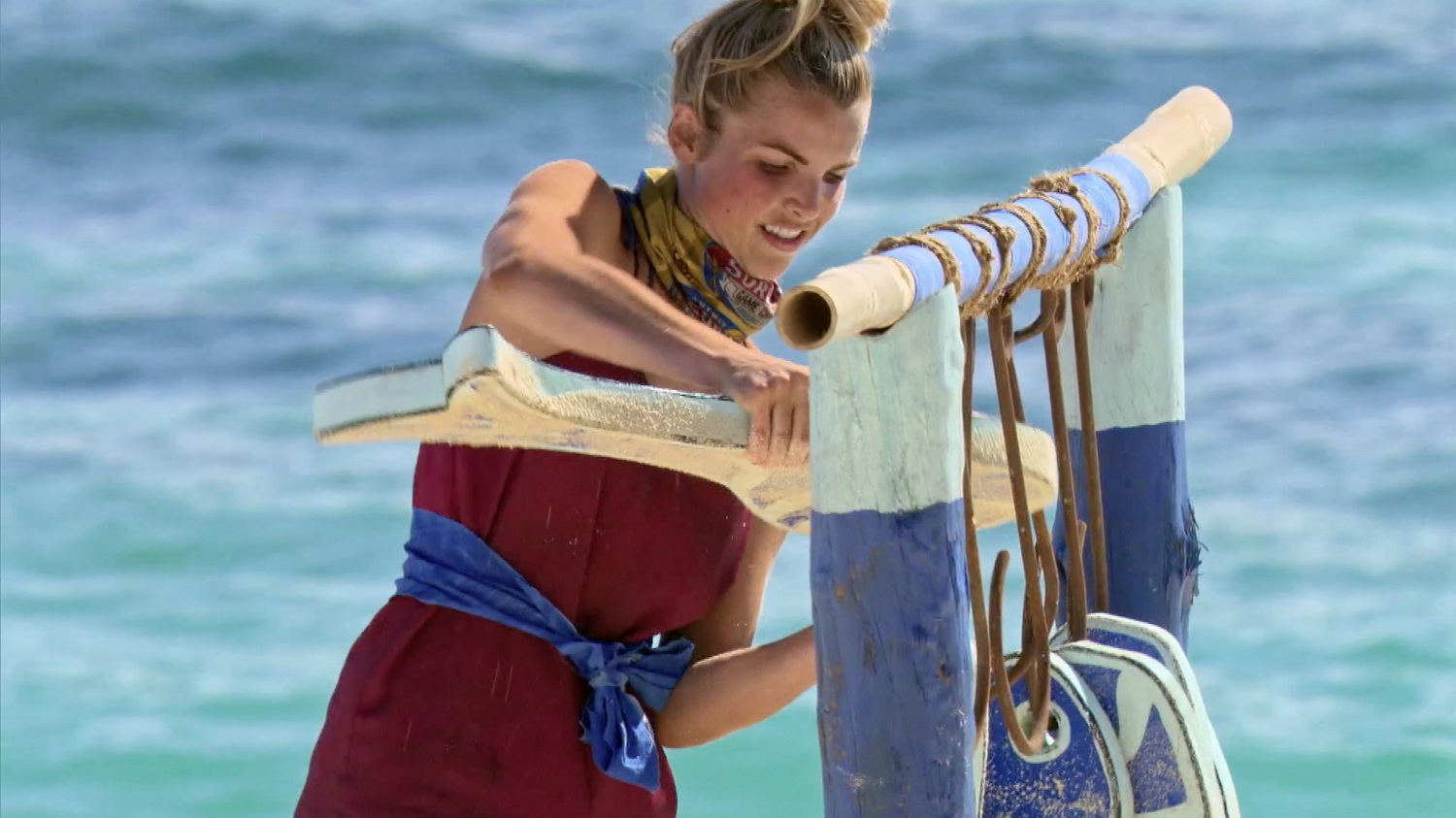 Survivor players who make it far enough in the game will join the jury once they’re voted out. That means they need somewhere to stay as the game carries on, and that’s Ponderosa.

The castaway camp features bars, buffets, and real beds — and while these luxuries are welcomed by most castaways, apparently there’s a tendency to overindulge.

“There were many times that I was on Ponderosa where I was throwing up because I just wasn’t used to eating that food,” Andrea Boehlke told Insider. She added that her brain tricked her into eating loaves of bread nonstop at one point.

“Your brain is just so confused that you now have food that it just thinks you’re supposed to eat it all as fast as you can,” she explained.

“Everybody’s feeling really gross after a few days. And then you have to go on medication for your digestive tract because you’ve just done horrible, horrible things to it and you can’t stop,” added Tyson Apostol.

For some players, it’s a relief 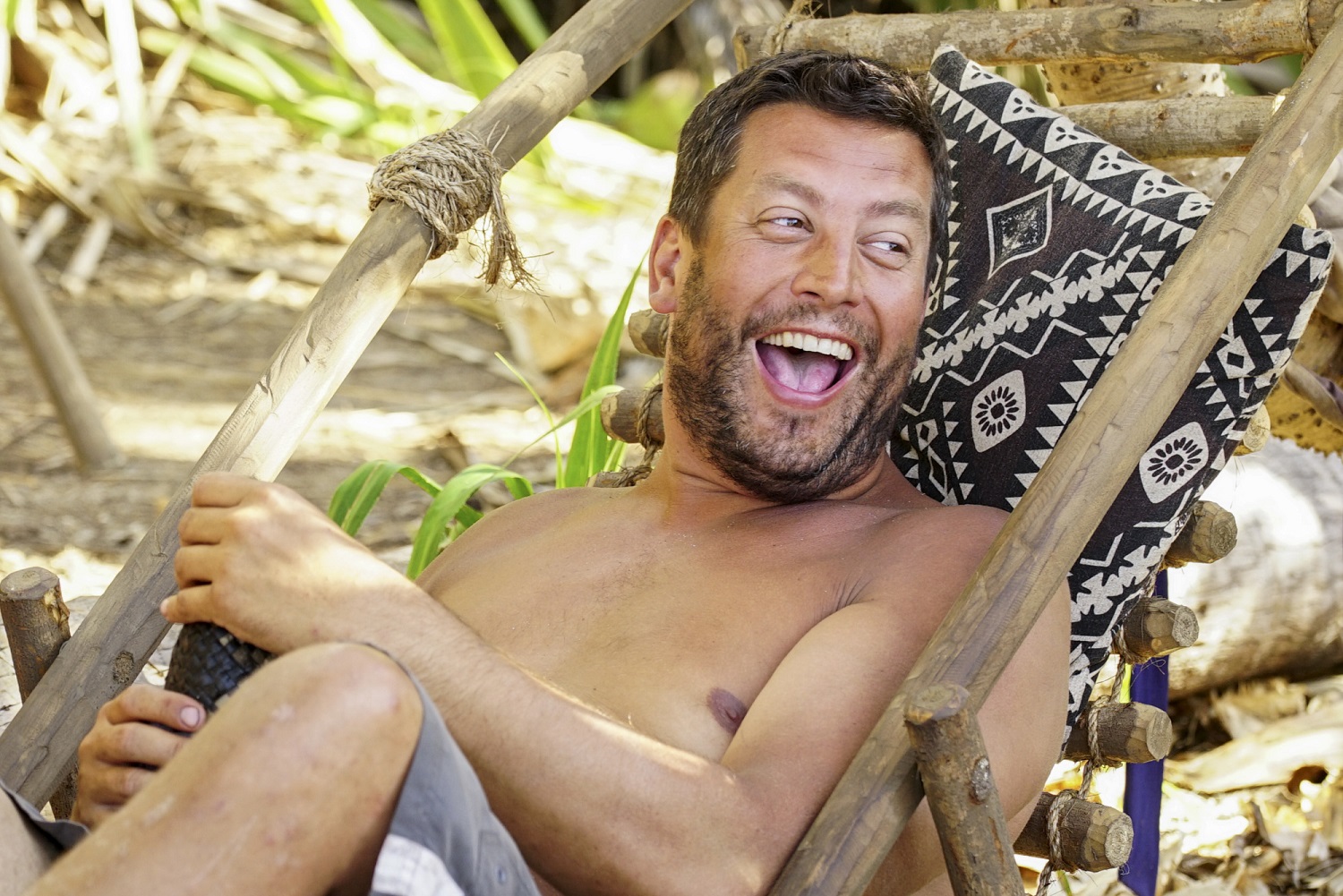 Naturally, one’s welcome when they arrive at Survivor’s Ponderosa depends on what type of game they played during their stay with the other castaways. For some players, arriving at Ponderosa is a thrilling moment.

“When I got there — and I don’t get choked up really — everyone came to the door with beers and cheering for me. And it really choked me up because you realize it’s a game and you met some wonderful people out there. And I realized [that] walking towards them,” Bret LaBelle told Hannah Shapiro for Mic.

“Ponderosa was a really good time to decompress. I think it would have been really difficult for me to be there a short amount of time and go right back home into my regular life,” added the late Sunday Burquest.

“It was really good downtime for me emotionally and mentally … a forced opportunity to really think back on the experience you just had.”

For others, ‘Survivor’ continues at Ponderosa 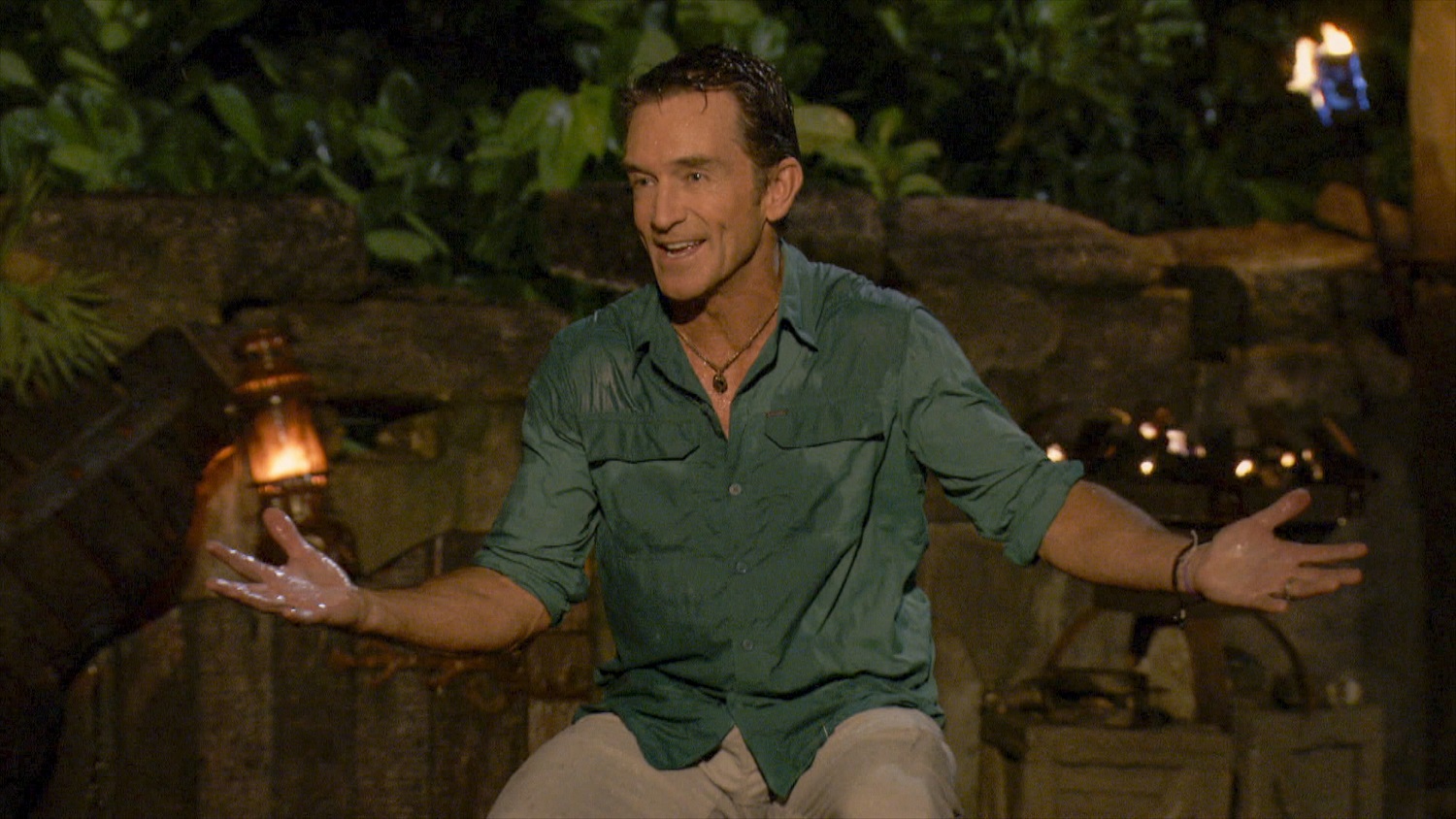 Not all of the Survivor castaways see Ponderosa as a chance to relax and reacclimate, however. For some, the game is still going — they have a specific winner in mind, and want to make sure that happens.

“For me, Ponderosa is kind of a moment to regather your thoughts and replay moments that were out in the game — things you did wrong and things that other people did right. Kind of a moment to realize what kind of juror you personally want to be,” Will Wahl told Hannah Shapiro.

Will Wahl adds that as soon as he arrived, another castaway pulled him aside for a huddle.

“The first night I remember Taylor [Stocker] pulling me aside and being like, ‘Will, the game is still on in a weird way. Because we’re going to decide a winner and everyone wants their specific person to win.’”