SURANNE Jones has returned as Gentleman Jack as the BBC cracks on with series two filming ahead of a second lockdown.

The 42-year-old actress plays the titular character in the BBC period drama, with the first season airing last year to much acclaim. 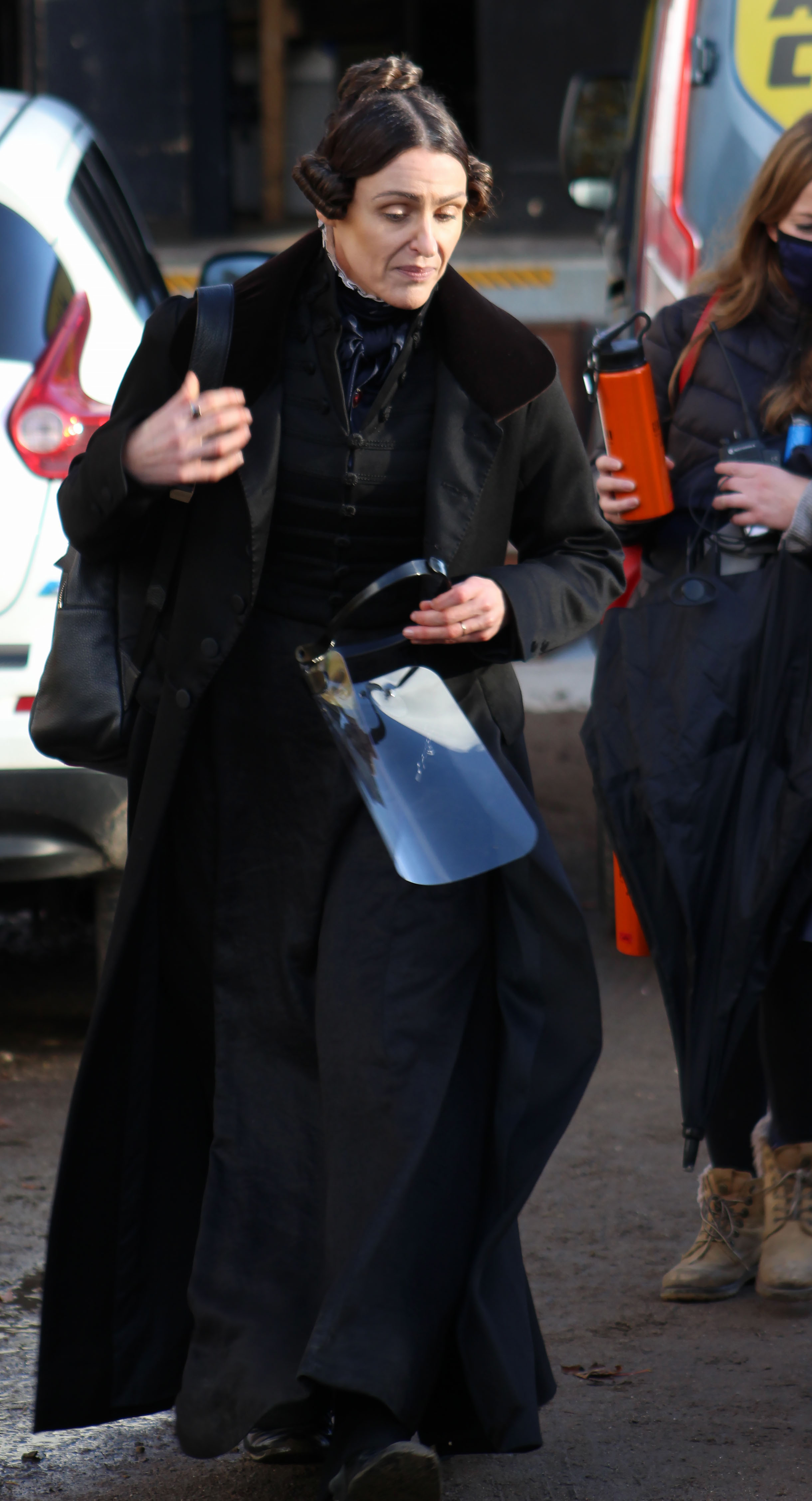 Now, despite an impending second lockdown, the cast and crew have been busy filming the second series in Yorkshire, with Suranne seen in her all black ensemble as Anne Lister.

Suranne had her hair in Anne's trademark three buns, and was all smiles as she got into a waiting car ready to head to her next location.

In keeping with health and safety guidelines around Covid-19, Suranne wore a plastic visor, while the rest of the cast were spotted in face masks between takes.

Also pictured on set was Suranne's co-star, Rosie Cavaliero, who wore a face mask and a thick coat over her costume to keep warm whenever she was off camera. 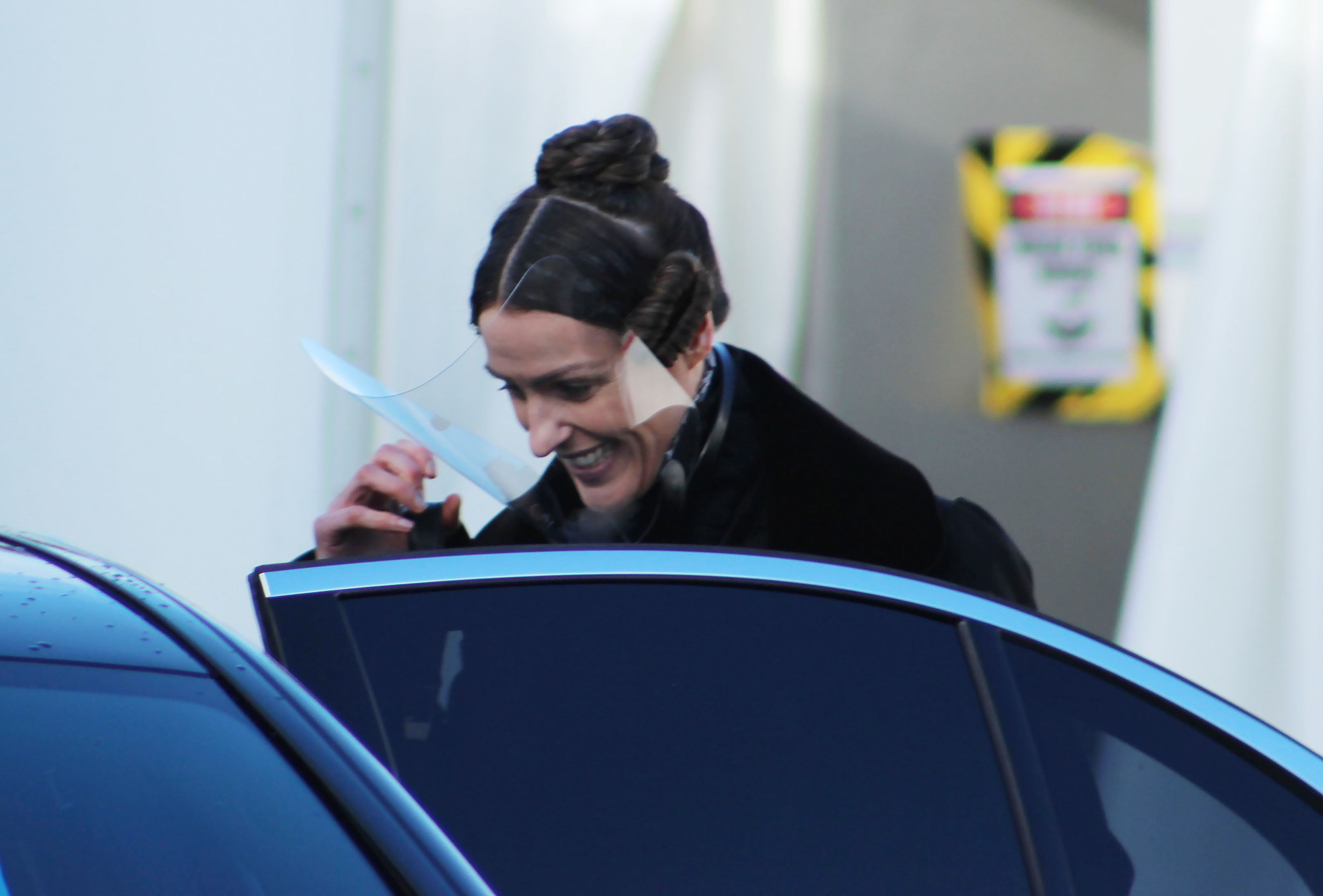 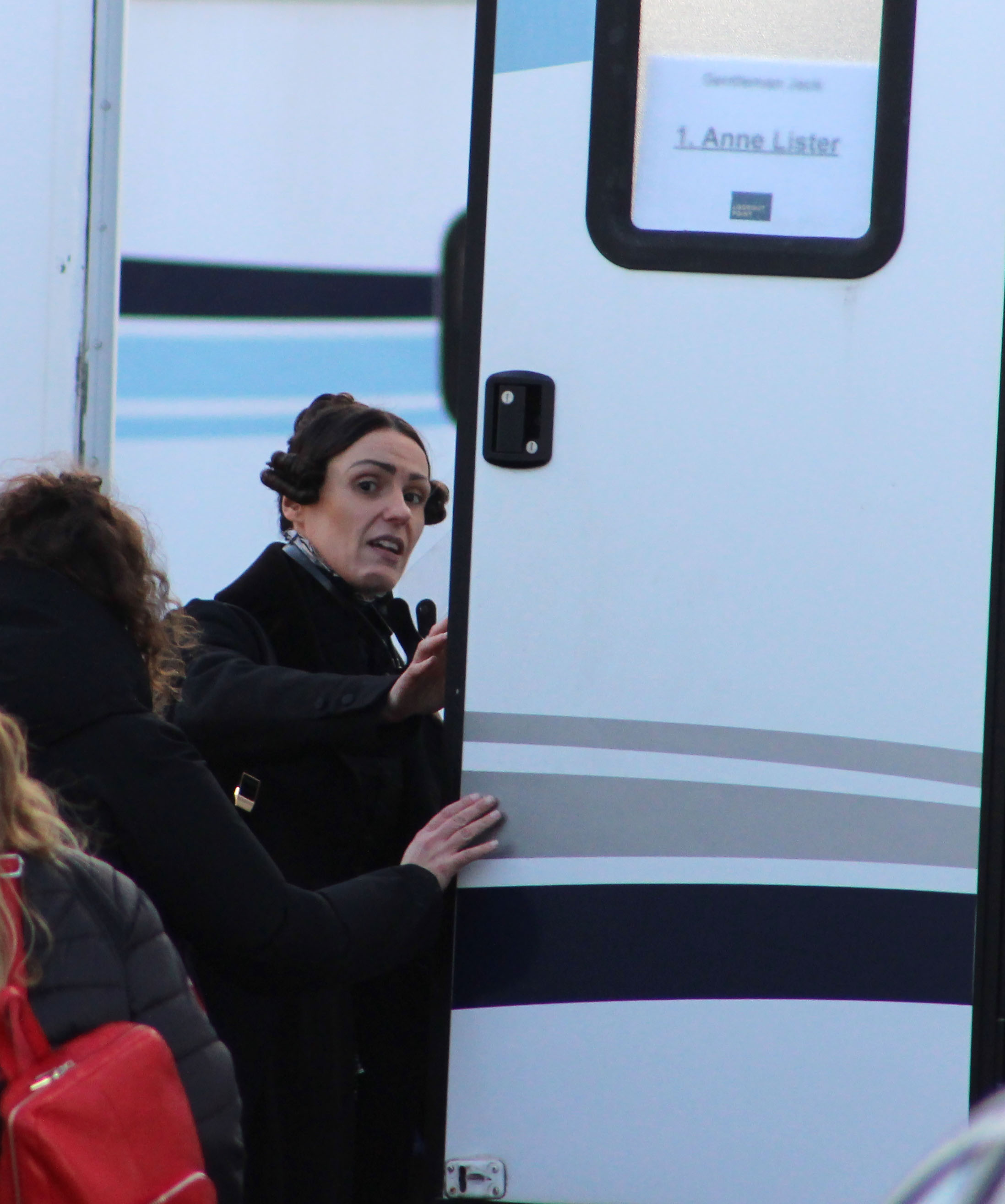 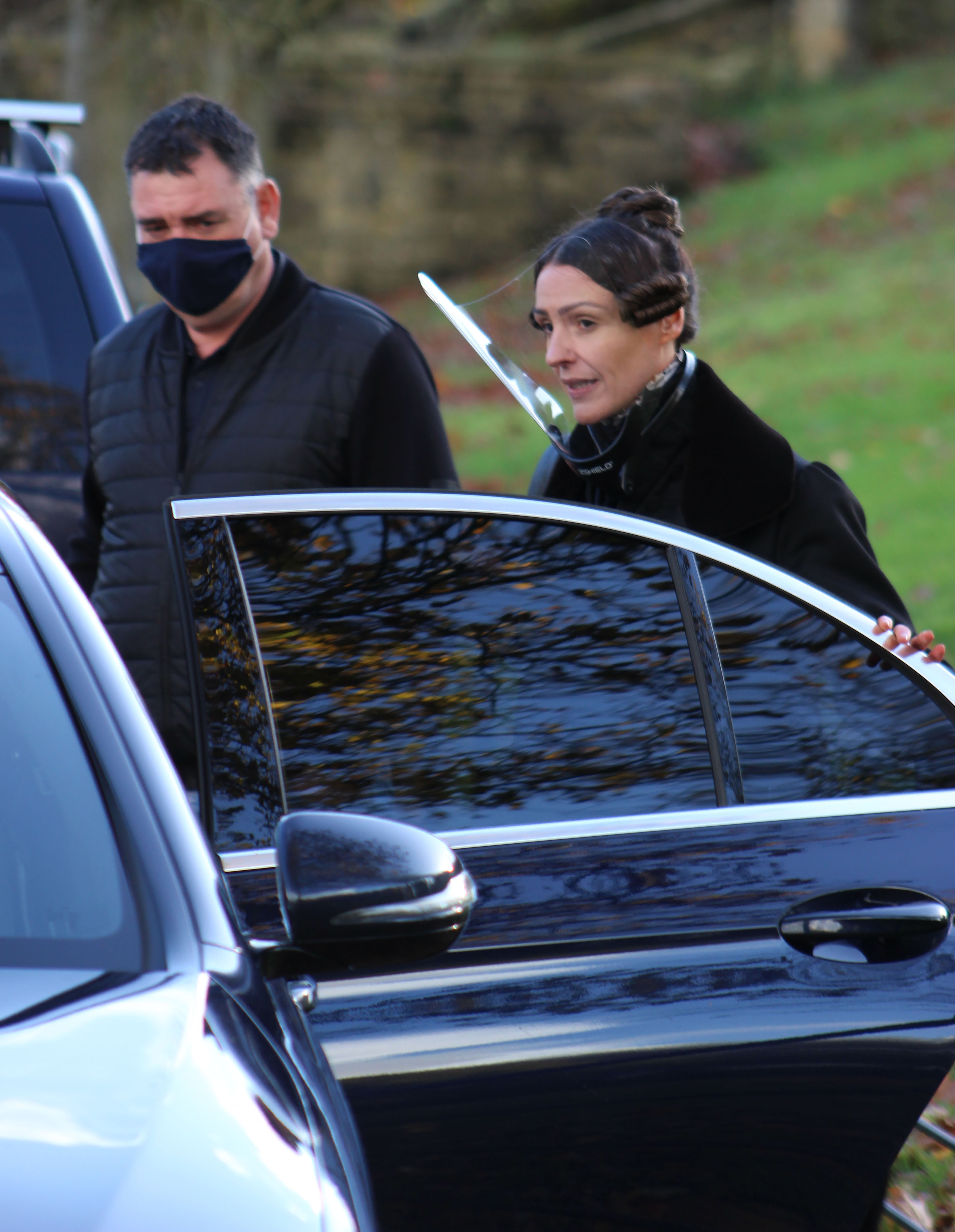 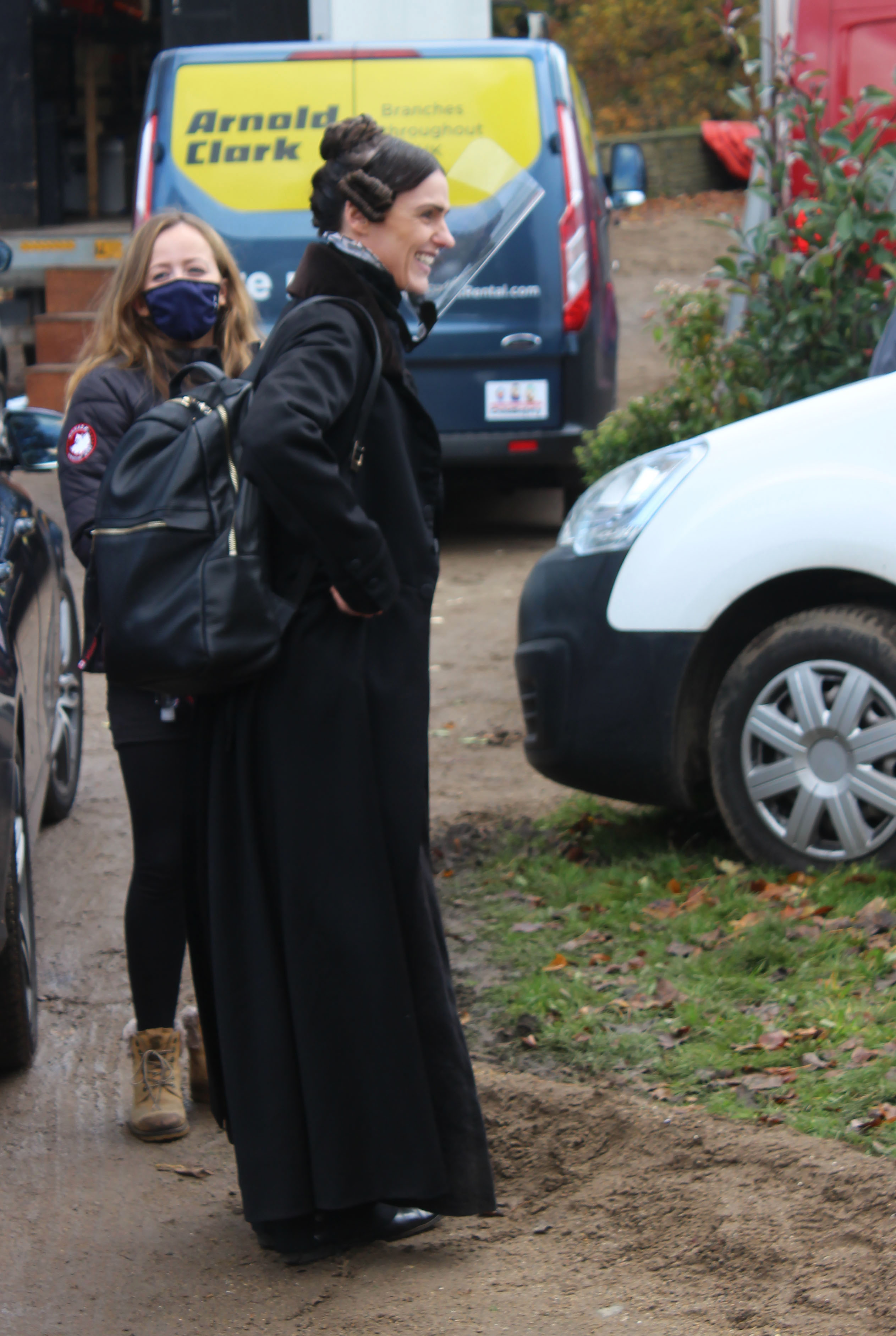 Gentleman Jack is based on the real life diaries of Halifax landowner Anne, parts of which were written in code.

Season one followed Anne's pursuit of the younger Ann Walker (Sophie Rundle), with the women deciding to give their relationship a real go at the end of the series.

Season two will once again use Anne's diaries, with writer Sally Wainwright telling Digital Spy: "They move into Shibden together in series two and it's about how they negotiate their married life, conspicuously in public, and how they deal with their detractors and the effect that has on their relationship as well.

“Nobody wanted them to be together except themselves, and that gives us lots of interesting material to explore in the second season.” 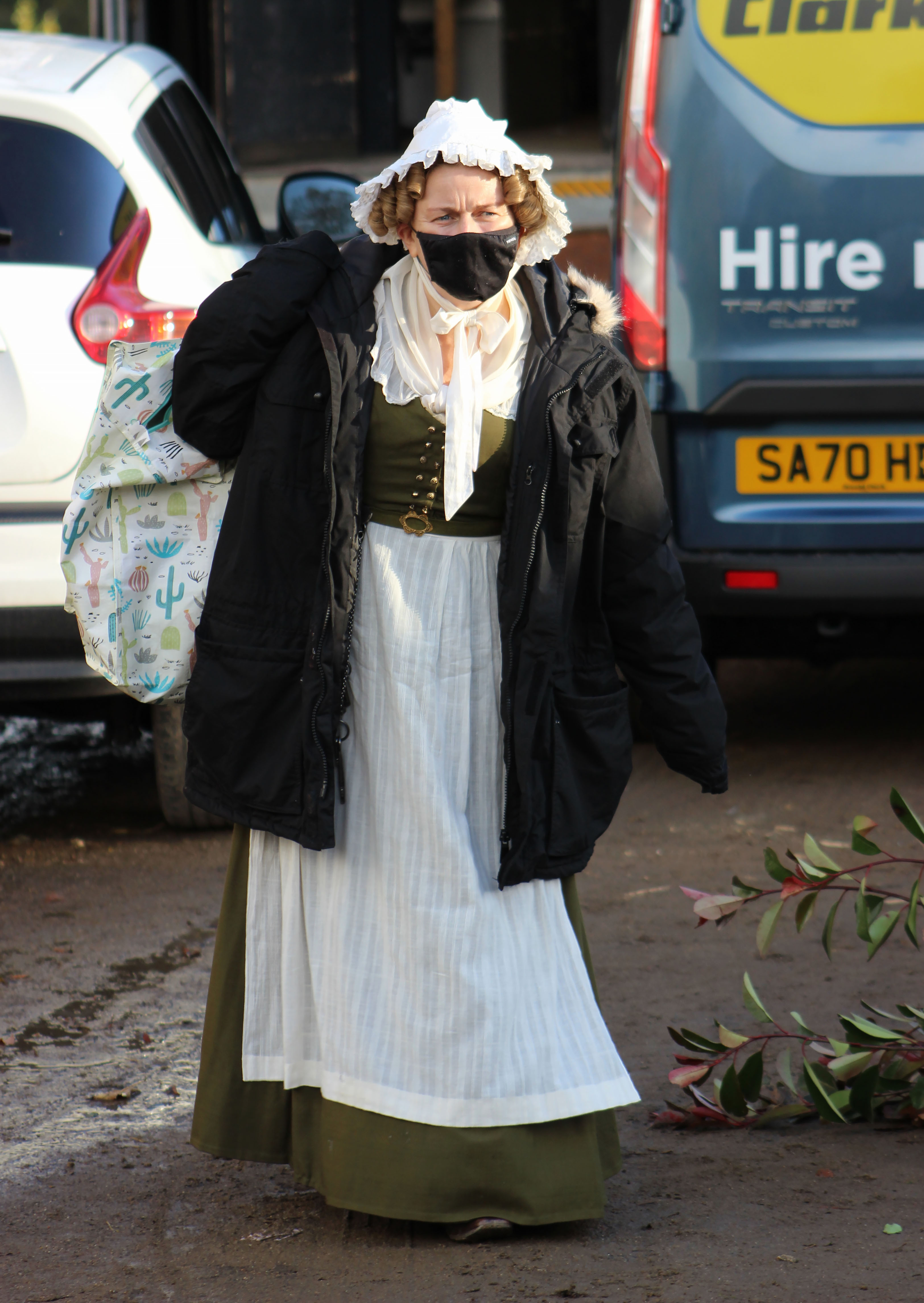 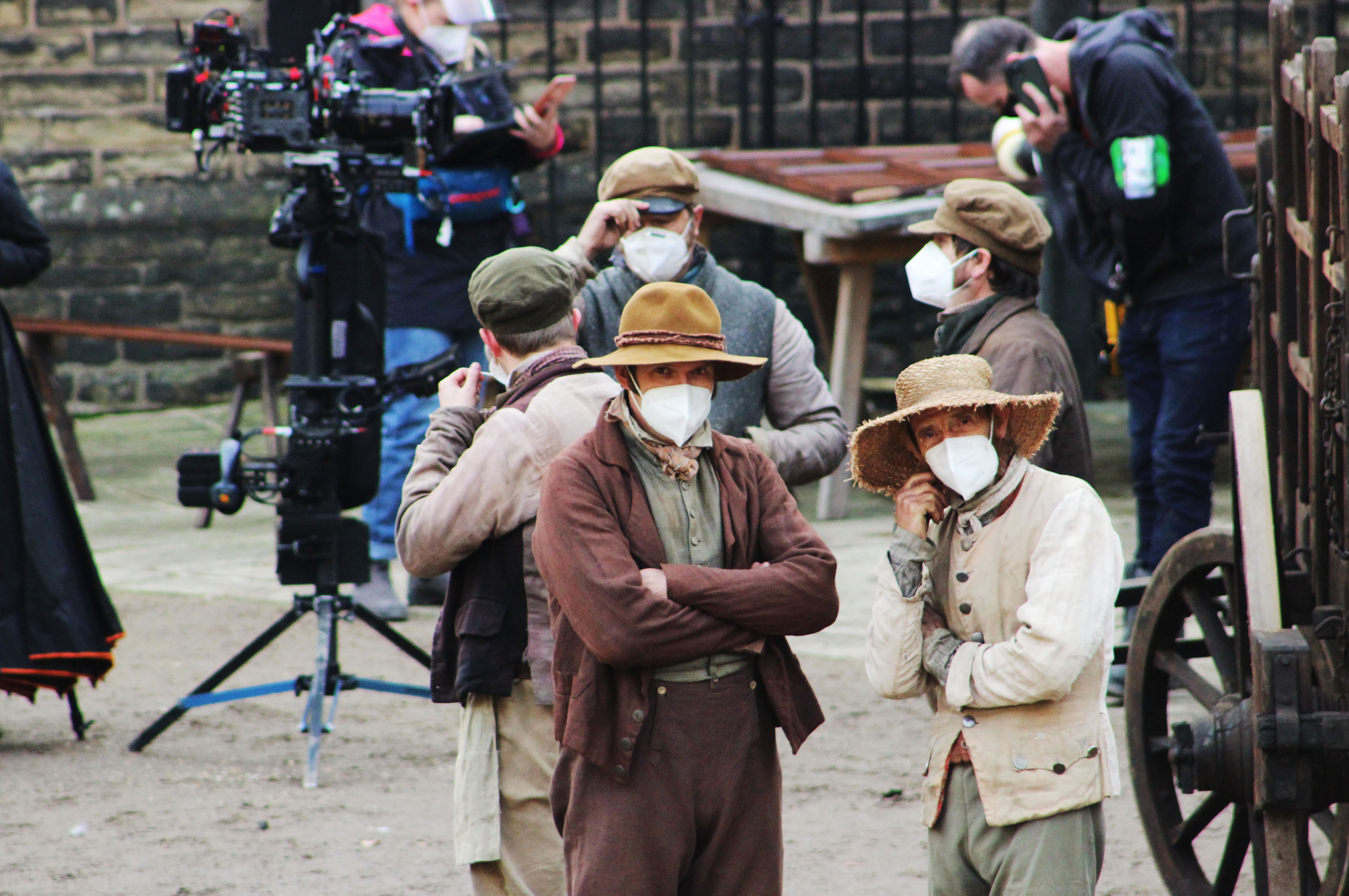 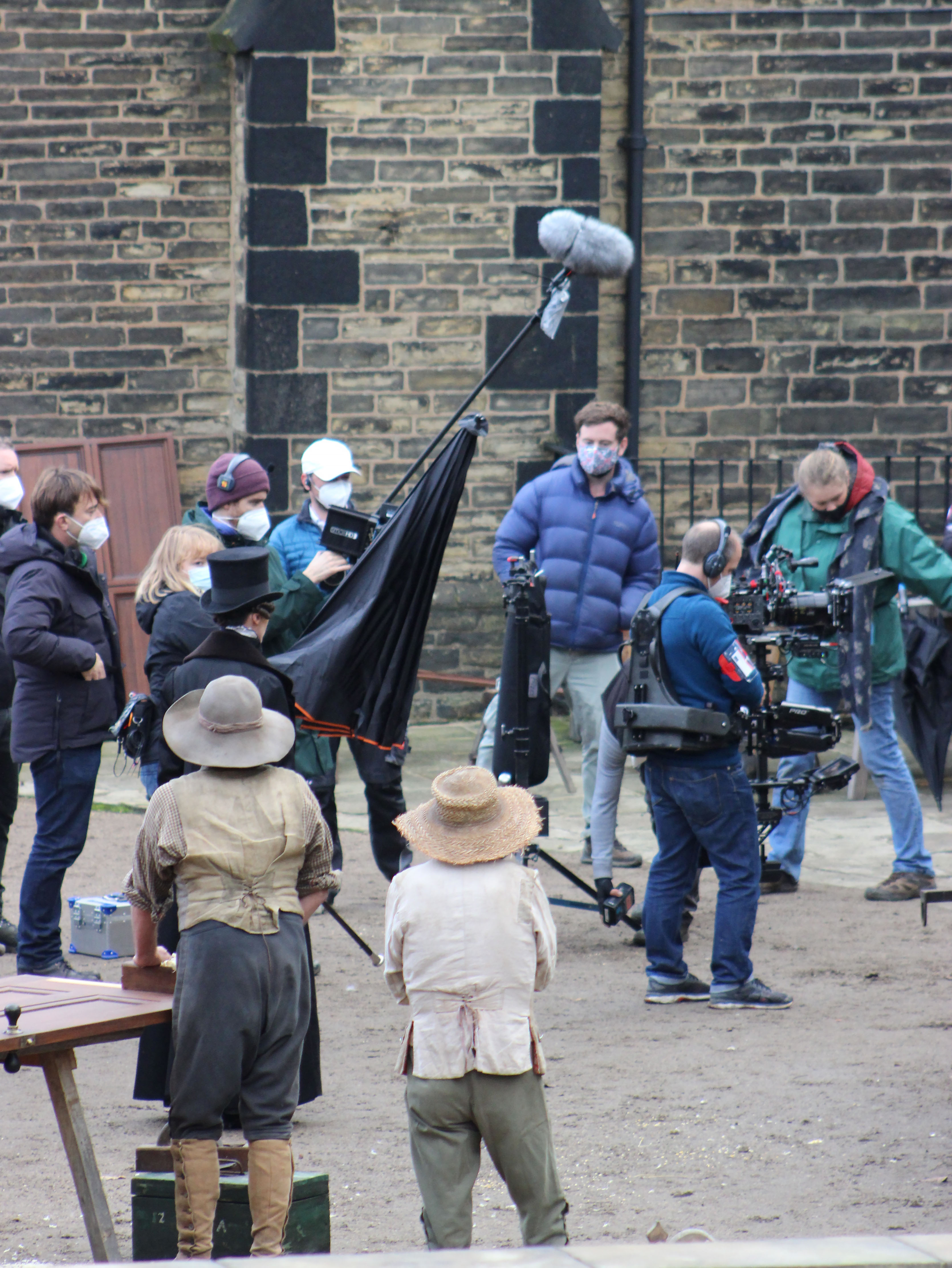 The filming of the second series was delayed earlier this year by the first national coronavirus lockdown.

"And there’s some more fantastic stuff for Marian and Anne and the family to get up to.”