Today at PaleyFest NY, the showrunners and stars of The CW’s Supernatural gathered to reflect on the series’ 15-season run, teasing what’s to come in a finale that’s now less than a month away.

During the virtual panel moderated by TV Guide’s Damian Holbrook, actors Jared Padalecki and Jensen Ackles shared their feelings about where their characters end up, assuring Supernatural fans across the world that the best is yet to come.

“I will say that the series finale is my favorite episode of all time…During the filming of that, there was just something in the air,” Padalecki said. “[This story has] been a big part of my life, and I’d be lying if I tried to posit that I hadn’t thought many times about how I want this to end up. I guess I could have seen it ending a slew of different ways, but now that it’s all said and done, I couldn’t be more pleased with the way it turned out.” 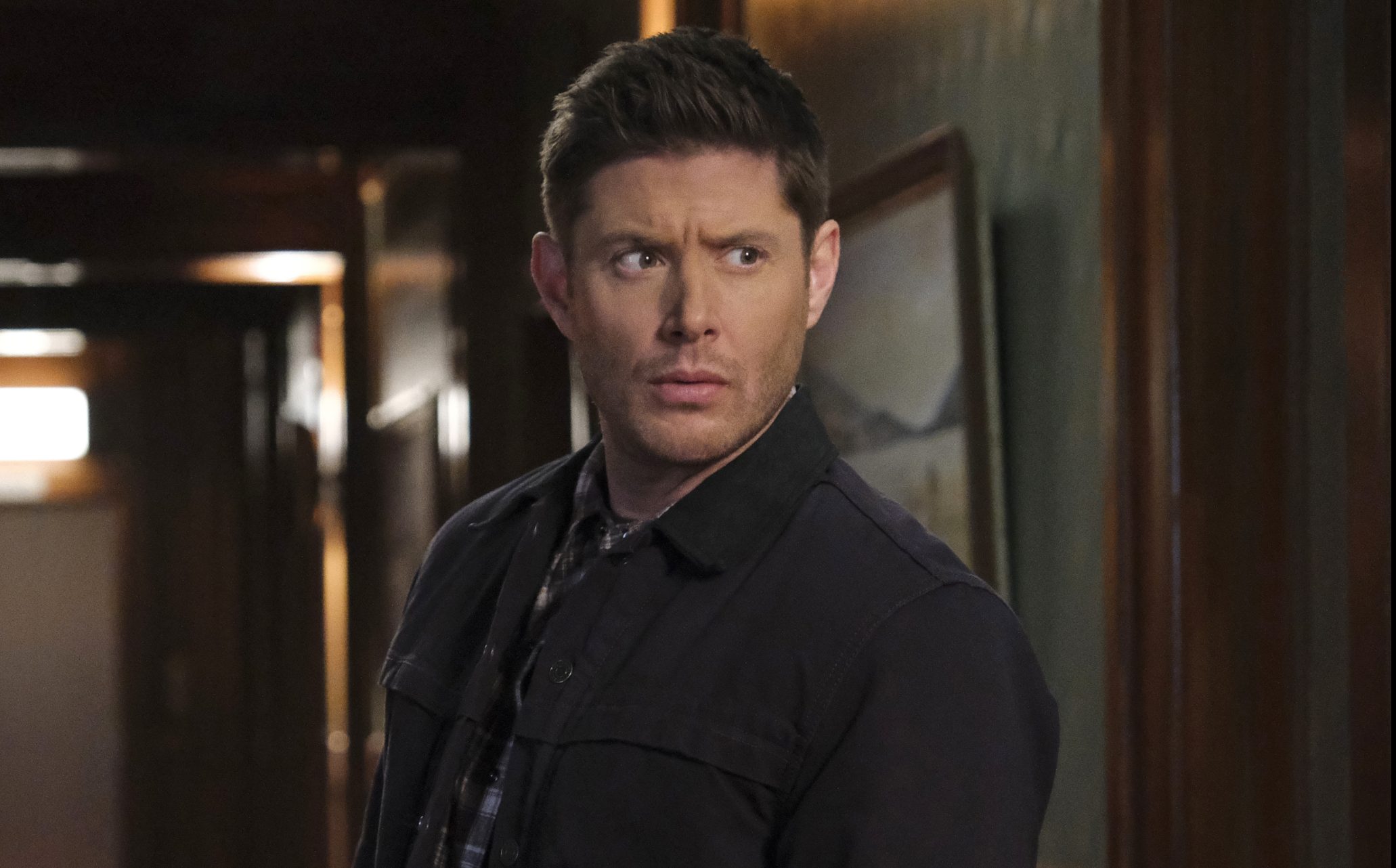 From Ackles’ perspective, the finale written for Supernatural was “a fantastic way” for the show to wrap up. “You know, this is not a secret: I had my reservations when I first heard the idea. [But] I just realized, I’m so close to this story, and so close to these characters that maybe I had my own ideas of how it was going to look,” the actor said. “I didn’t, necessarily, and the more that I thought about it, it’s interesting to think that I kept coming back to what ended up happening.”

Rounding out the panel, alongside actors Misha Collins and Alexander Calvert, were co-showrunners Robert Singer and Andrew Dabb, who gave little away about the actual story that will be told in the series finale. Referring to it as an “intimate episode” centered on brothers Sam and Dean Winchester, Singer instead echoed comments he’d made in a recent interview with Deadline.

While Supernatural was initially intended to come to a close in May, the show was forced to go on hiatus in March, after the COVID-19 pandemic shut down production across North America. And while the shutdown left the EPs with ample time to think through the show’s final two episodes—which had not yet been shot—the scripts for them didn’t change much at all during this period. “We had these scripts, as we did for 15 years, pretty much well in advance. We were happy with them, and we were just waiting to be ready to shoot,” Singer said. “We knew the challenge we had in front of us, but I think once we arrived at where we were going to go, we were just going full speed ahead.” 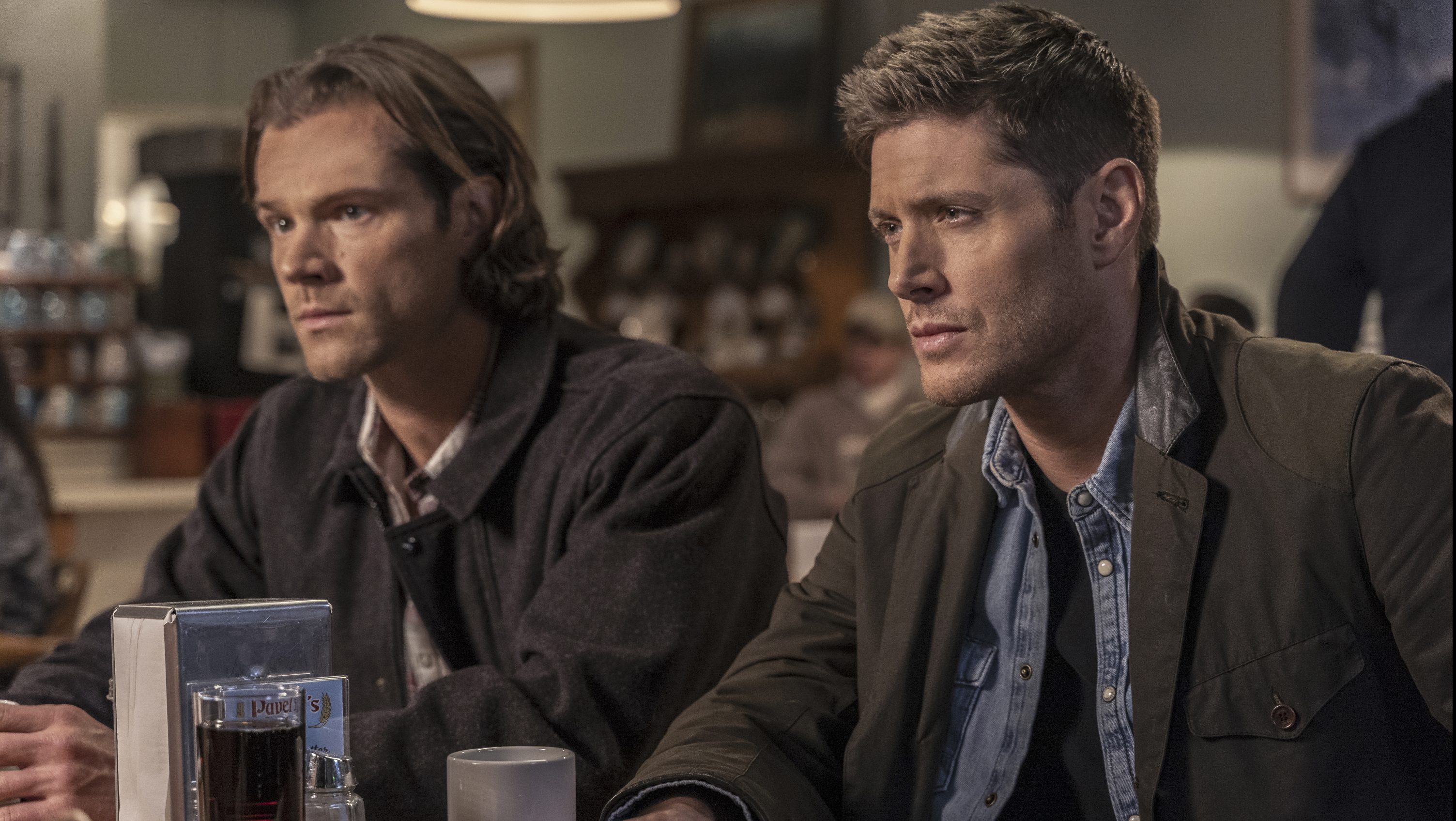 Filmed in August and September, the final two episodes were tweaked in small ways, due to the constraints imposed on production by COVID safety protocols. Most notably, the precautions resulted in a reduced number of background actors on set, and an extra day of filming on the finale. But in general, the influence of the pandemic on Supernatural isn’t something viewers will feel.

In reality, those who felt it most acutely were the actors on set, who joked that they felt like lepers in a strange new world of social distancing. “It certainly was an adjustment, and it’s certainly socially debilitating, because you can’t see the faces of the people that you’re working with anymore. You can’t have that social interaction that I think really sets the tone on set,” Ackles said. “Luckily, there’s such a bond with this particular set that we were able to adjust fairly well.”

While Padalecki shared the discomfort of his co-star, he also felt like the show’s cast and crew handled a tricky final period of shooting in the most responsible way possible. “It seemed like [they] all took further precautions than they were required to,” he said, “and it felt like it went really smoothly.”

A final impact of the pandemic manifested in the way Supernatural’s cast and crew mourned the end of their show. “It’s been an unusual conclusion to a series because we have been drawing it out because of the pandemic. For me, I feel like I did my mourning leading up to when we had to stop production, and it’s been sad and hard,” Collins said. “I’m grateful for this chapter in my life, but I’m very much sad to be moving on from it.” 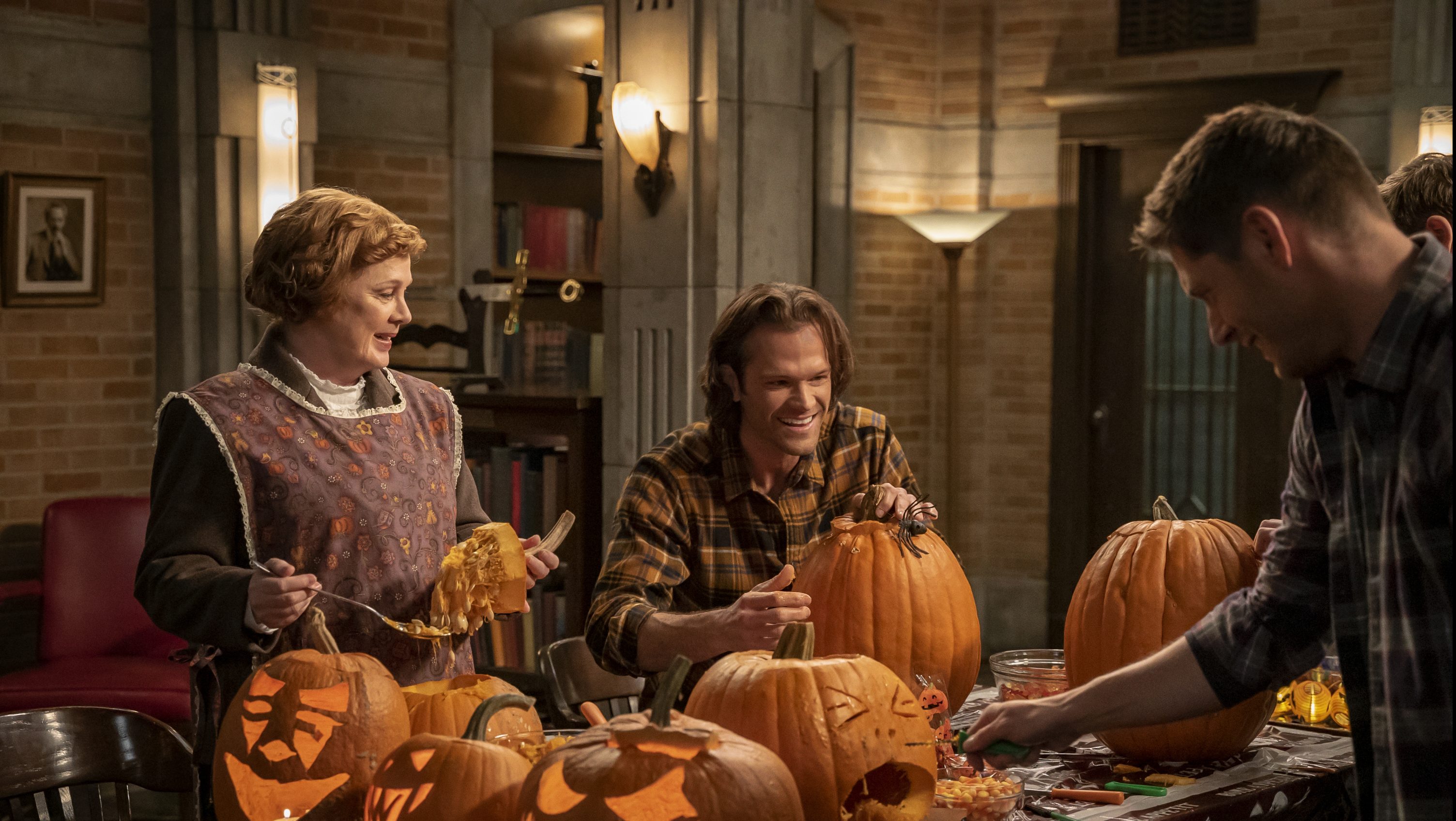 As much as it was sad to say goodbye to the long-running series, pride and joy were also predominant emotions. “There were a lot of tears leading up to coming back to film what we knew would be the final two episodes of the series. [But] we finished filming a week ago today, and I’ve been smiling a lot,” Padalecki said. “I’ve been really happy, man. I’ve been really proud.”

“The very final moment, the very final day, it was happy tears,” added Ackles, “that feeling you get when you know you’ve done something that you’ll be proud of for the rest of your life.”

As the 50-minute panel wound down, the stars of Supernatural shared their takeaways from their years with the show. For Collins, one was “the hundreds of hours of Warner Bros. money that was wasted” as the cast laughed together on set. “The friendship and the camaraderie that we built over those years is deeply meaningful,” he said. “[There’s] no way the show would’ve lasted if that laughter hadn’t carried us through.”

For Ackles, the takeaway was “lifelong lessons and lifelong friends,” while for Calvert, it was “knowing how many people on the show cared, and how many people cared worldwide.”

But for Padalecki, the question of takeaways was less easy to answer. “That’s difficult to really quantify right now. I legitimately have a difficult time trying to parse out what part of the last 15 and a half years was Jared’s life and experiences, and what part was Sam’s,” the actor said. “I’ve had a lot of formative experiences, and I’ve grown a lot, and I think I owe a lot of that to Supernatural. I’m just really grateful.”

The panel closed with Supernatural’s co-showrunners and stars delivering their final message to fans of the show, who had stuck with it over the course of so much time. “As I said at the 200th [episode celebration], ‘Every time I land in Vancouver, I feel like I’m coming home.’ And I think the fans were a big part of that,” a visibly emotional Singer said. “A lot of the energy that went into this show is really motivated by the fans. I think we all felt it, and felt like we wanted to do the best job possible, for as long as possible, because of the fans.”

Added Collins: “Family is forever, and I hope that when the show ends, this fandom and this family carries on.”

Created by Eric Kripke, Supernatural centers on the Winchesters, hunters of demons, monsters and ghosts, who strive to make the world a better place. Holding two records—as both The CW’s longest-running series, and the longest-running fantasy series in the history of American television—it will come to a close on November 19.

Starting today at 8:00 p.m. EST, all of PaleyFest NY’s panels can be viewed on Yahoo Entertainment’s Paley Channel. To watch the full conversation amongst the Supernatural team, click on this link.