I can reveal she has signed a record deal with Warner Music UK, the home to pop superstars including Ed Sheeran, Dua Lipa and Jess Glynne. 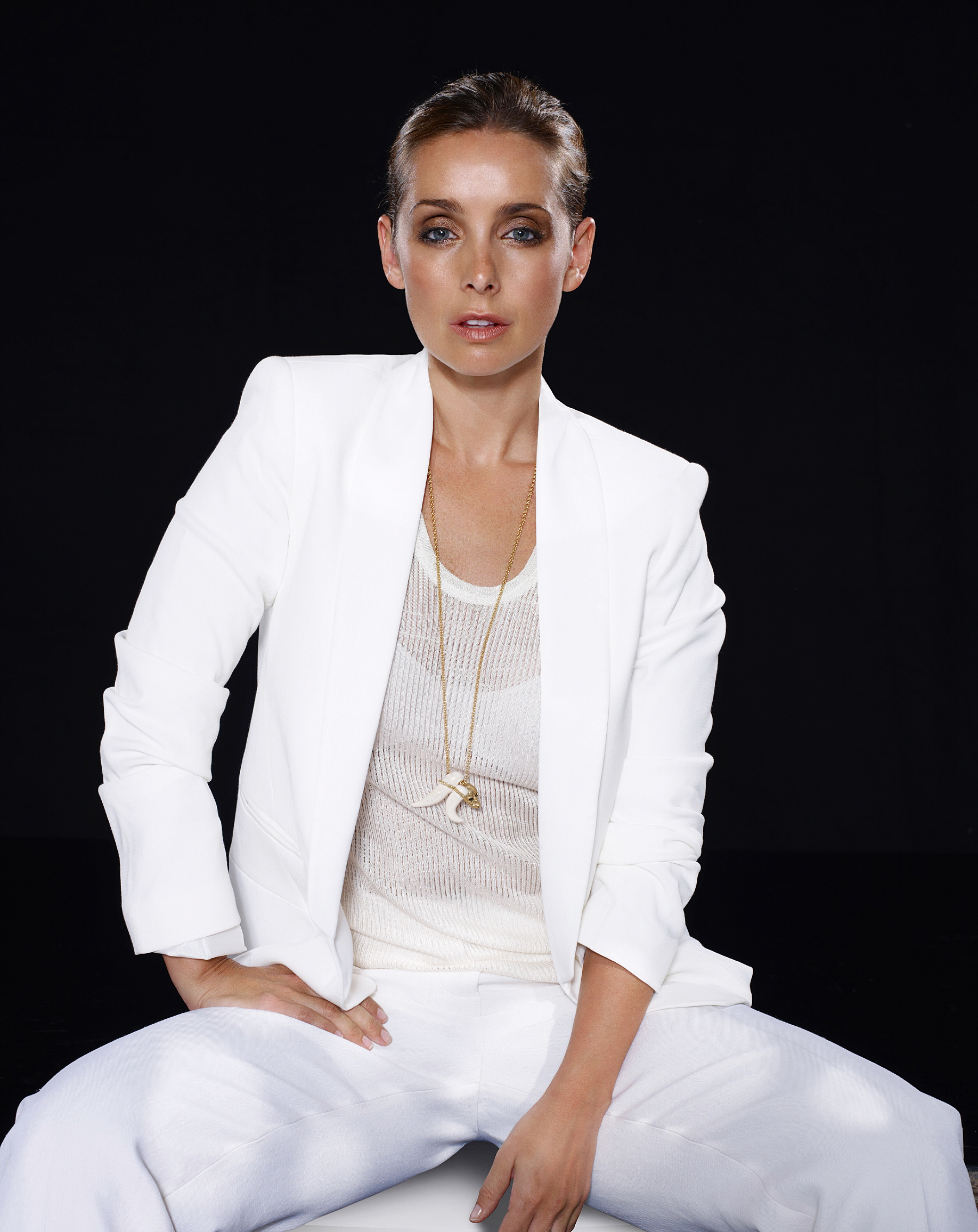 The worldwide agreement with the Warner ADA Records label is effectively a return home for the former Eternal member, whose first solo deal was with another company within the music giant back in 1995.

After signing the deal, Louise said: “Twenty-five years ago I signed my first solo deal with Parlophone, and I am so excited to be continuing my journey with the Warner Music family. I can’t wait for everyone to hear this new album.”

It’s certainly expected to be an emotional one because Louise has been working on tracks since I revealed her shocking break-up with husband Jamie Redknapp two years ago, which was blamed on the infamous curse of Strictly.

It’s sometimes forgotten Louise was a pop phenomenon back in the Nineties — first as a member of the massively successful girl group Eternal and then as a solo artist. 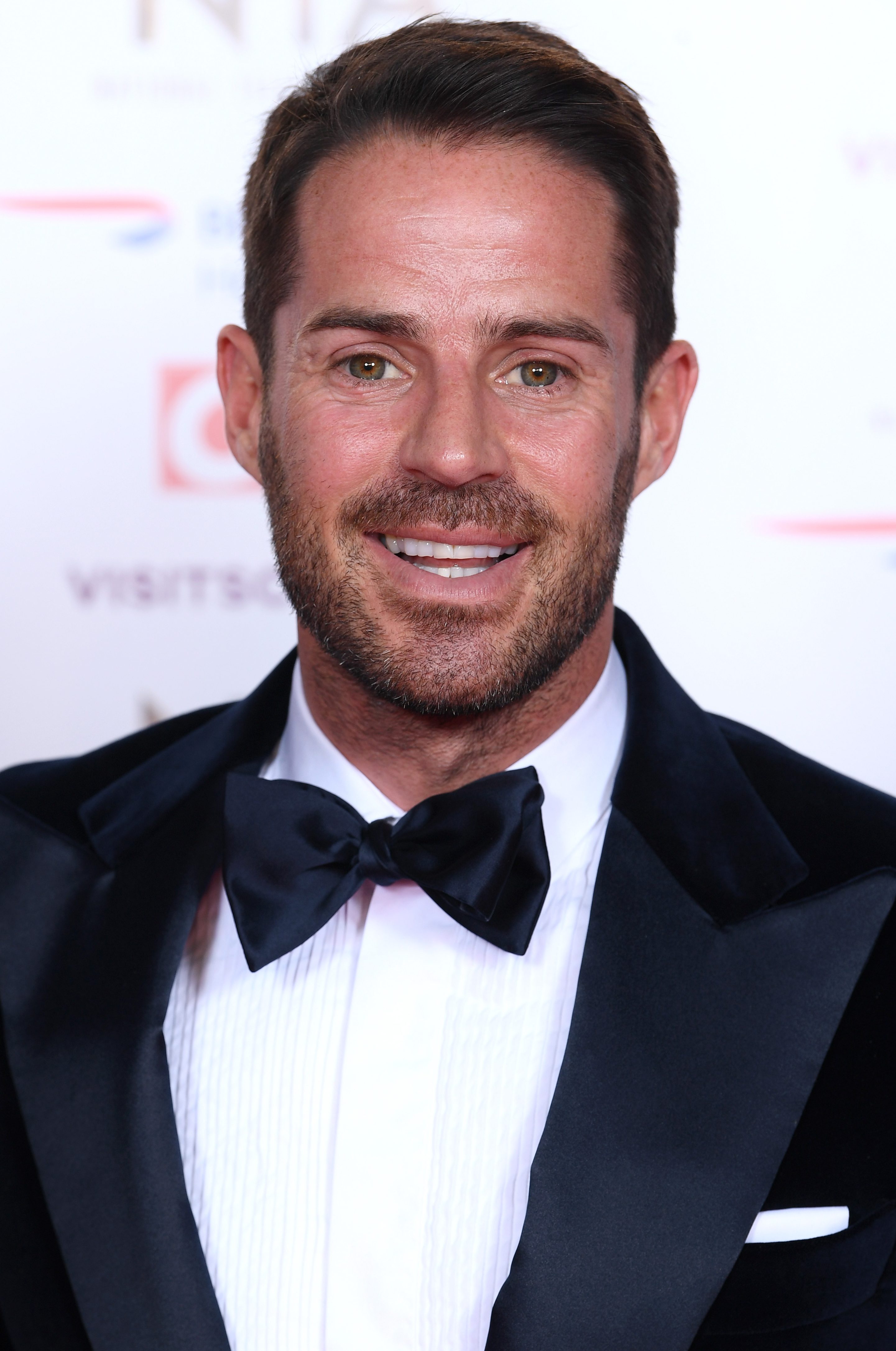 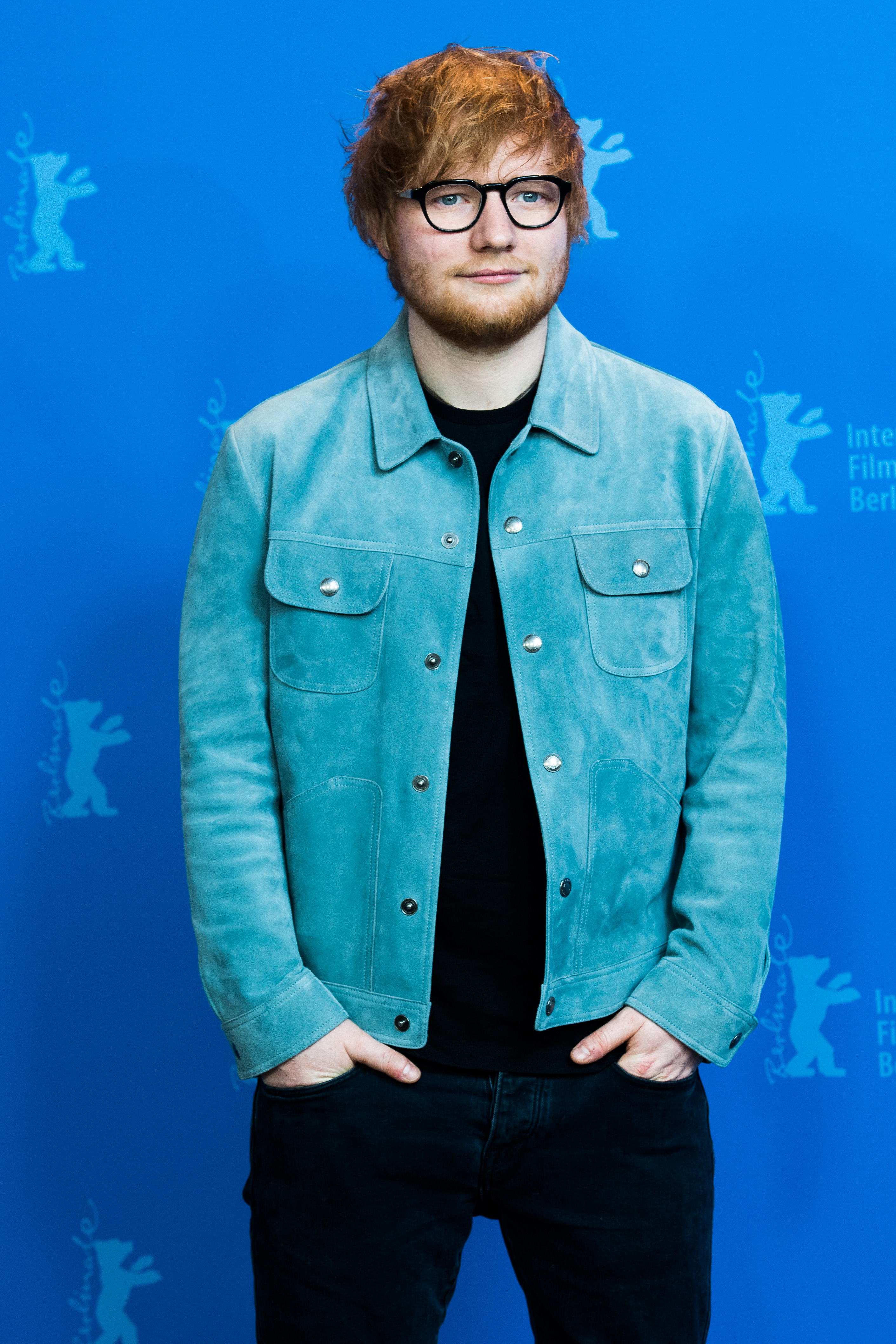 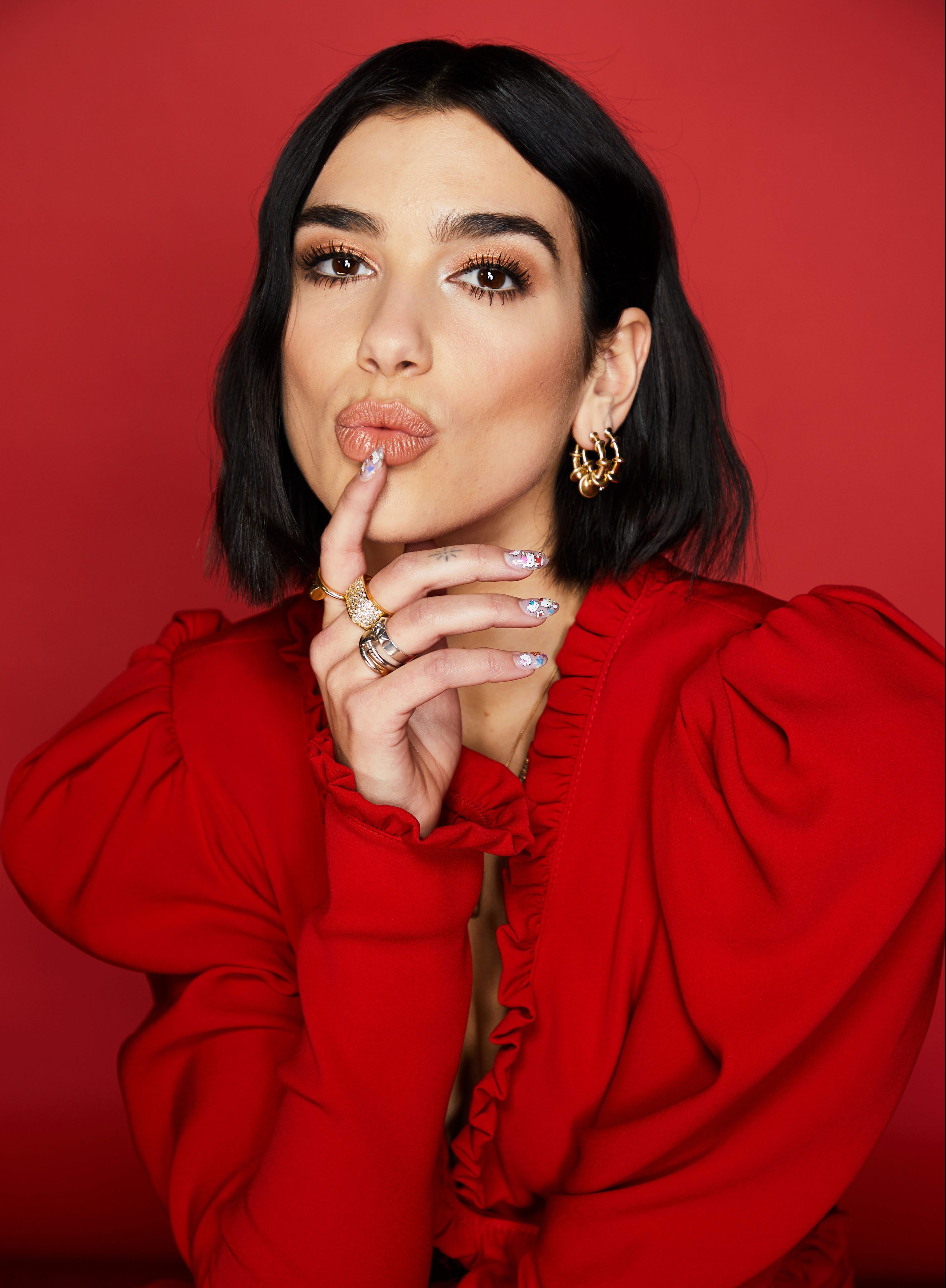 She had eight Top Ten hits, most famously Naked, and released five albums, amassing worldwide sales of over 15million.

But as we all know, she essentially retired from the spotlight to start a family with Jamie, before bursting back on to the public stage on the controversial 2016 series of Strictly.

Now they share the spotlight and there’s a lot of anticipation about just what her songs might reveal when they’re released later this year.