STRICTLY's Kelvin Fletcher has revealed his bum is in agony after just two days training for the BBC show.

Buff Kelvin, who was drafted in as a last-minute replacement following Jamie Laing's injury, confessed his backside has suffered and it felt like he'd done 100 squats. 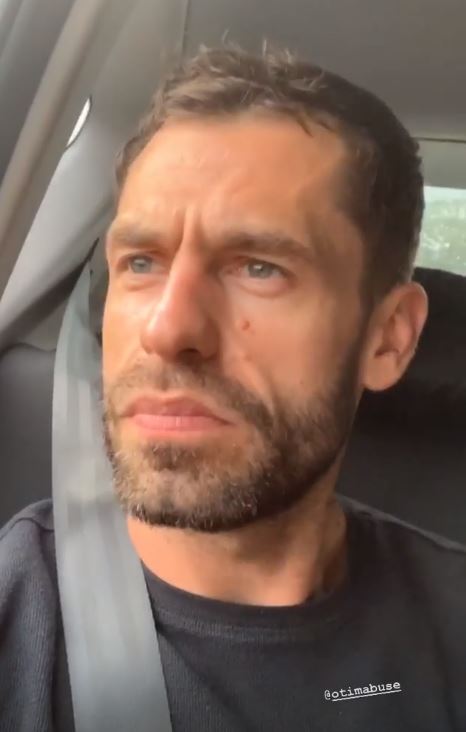 The ex Emmerdale star updated fans on his progress in the car journey home after his second rehearsal with pro partner Oti Mabuse.

Kelvin, 35, said: "So day two complete. How am I feeling? Yeah I'm good, I'm enjoying it, loving life, but let me tell you this, it's harder than it looks.

"You might be sitting at home thinking, it's only a twist. It's not only a twist, there's about 10 different things when you do those twists."

He added: "Me legs are hurting, me a**e is hurting, my bum, no idea why. Feels like I've done a million squats! But yeah it's good, great. This is amazing. 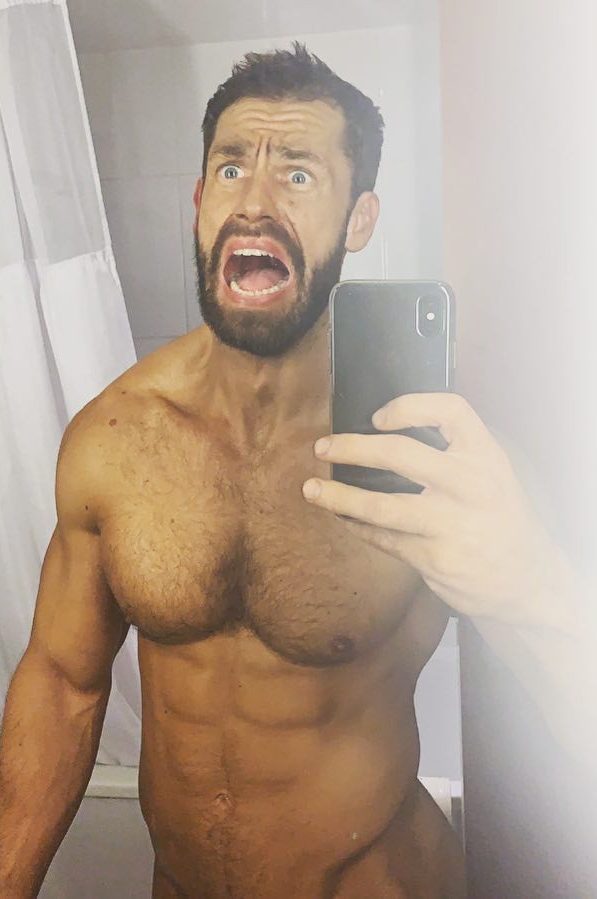 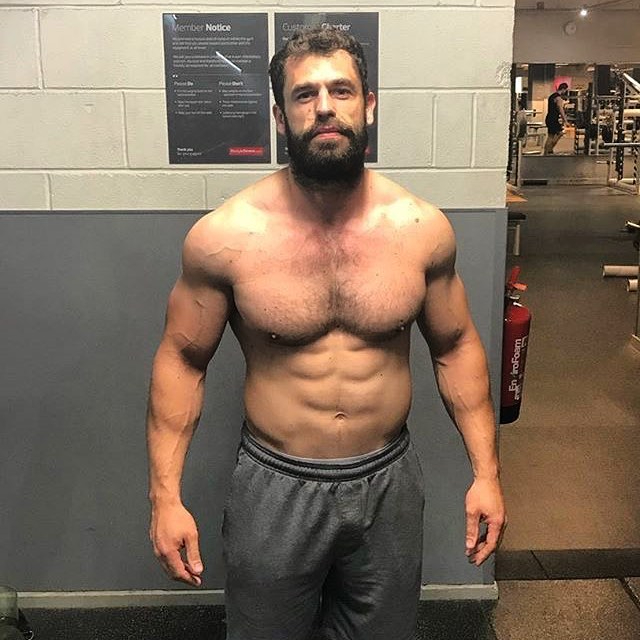 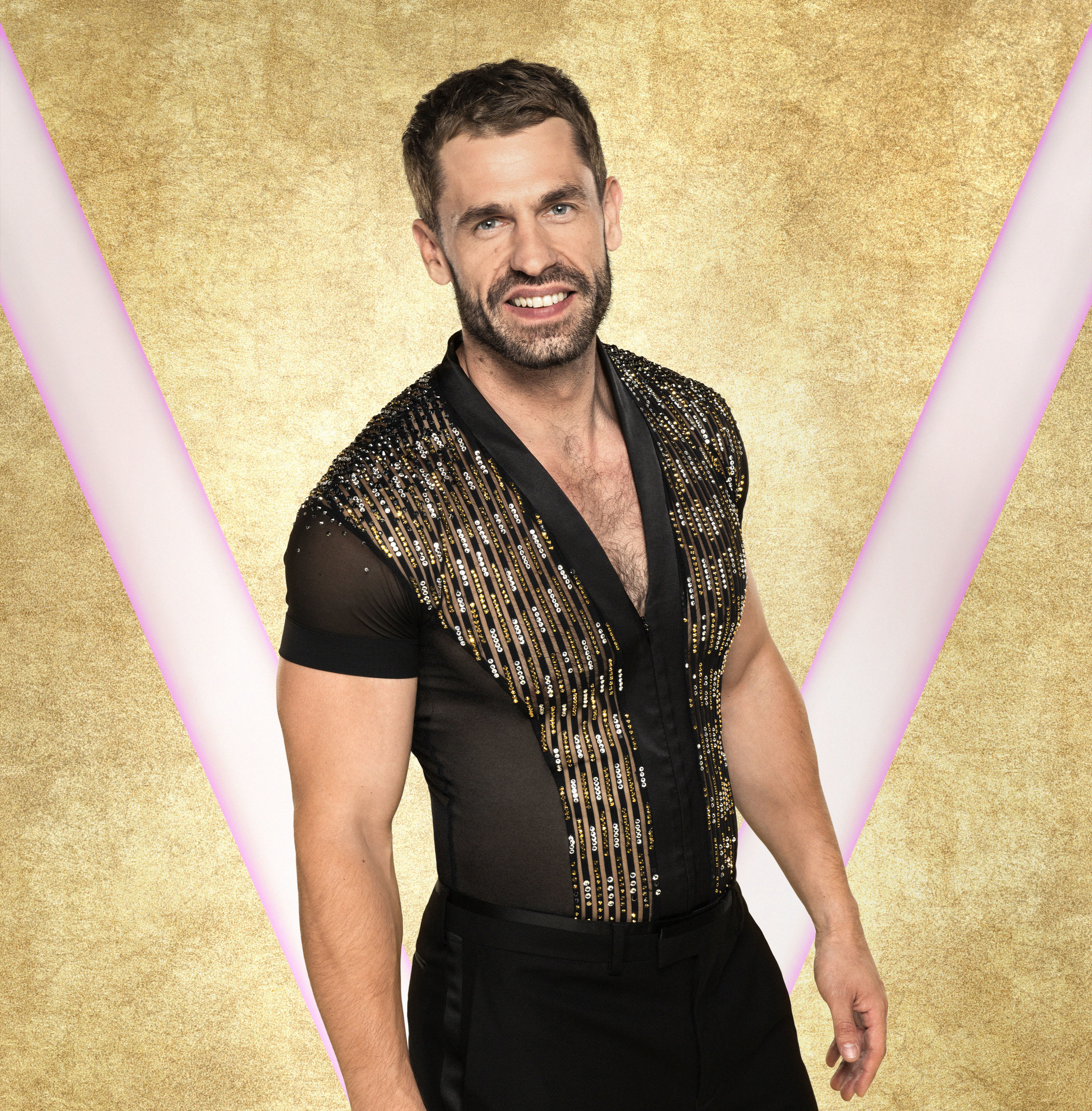 Earlier this week, Kelvin said it was a "dream come true" to star in the show after the BBC One dance series confirmed he was joining the line-up.

Jamie, 30, threw the show into chaos when he was forced to pull out of the competition with a foot injury just two days before last night's pre-recorded launch show.

The Made In Chelsea star has been left on crutches after he injured his right foot when he landed awkwardly during a group routine.

He confessed that he was "absolutely devastated" to leave the competition, wishing the rest of the celebs luck with the series. 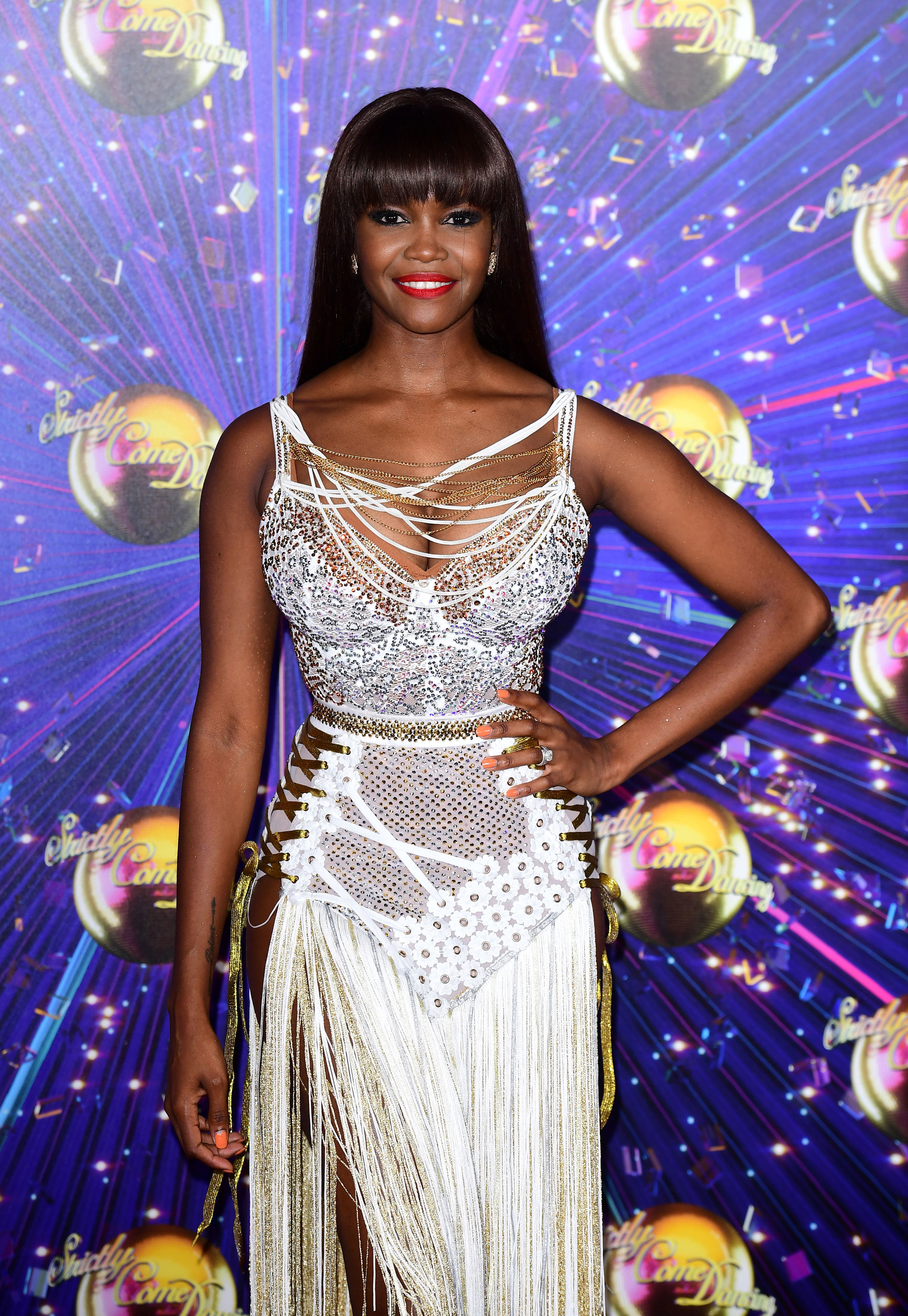 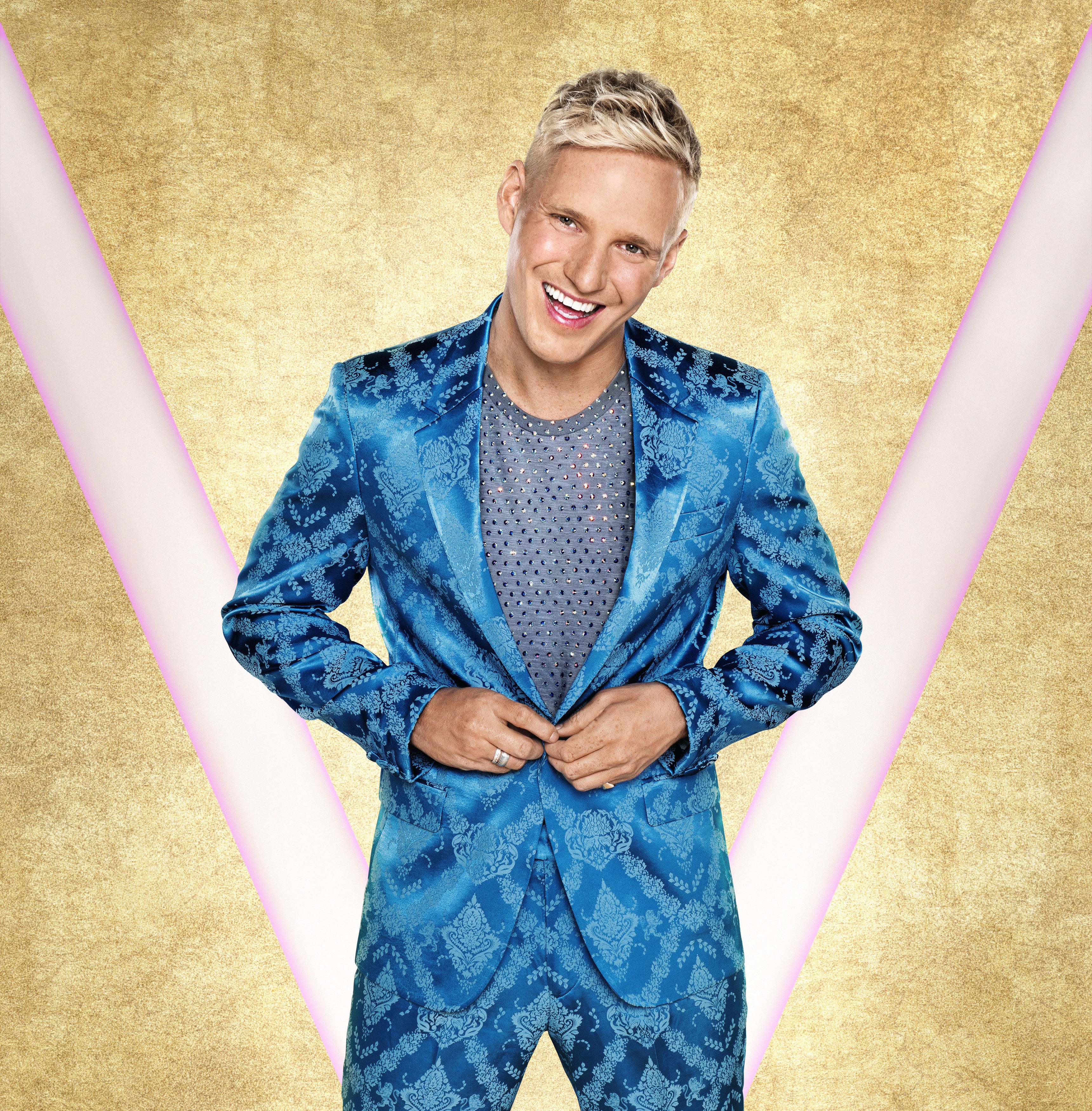 Meanwhile Kelvin is juggling training with raising his son and daughter with wife Liz.

He shared a photo of sterilised bottles on Instagram and told fans on Tuesday night: "A lovely little reality check. Strictly is amazing but being a Dad and making my son’s night feed is still the best job."

Kelvin married his long-time love Liz Marsland in a lavish £55,ooo ceremony in 2015.

Kelvin made his debut in Emmerdale in 1996 after having one-off parts in Heartbeat, Chiller and Cracker.

Since quitting Emmerdale in 2016 – besides buffing his bod – he has focused on his love of cars.

The former soap star has undergone a drastic transformation since leaving the Dales.