STRICTLY's Karen Hauer reunited with her ex for a dog walk after admitting she wanted to save her marriage to Kevin Clifton.

The star met up with ex boyfriend David Webb in London today after opening up about her bitter split from her Strictly ex Kevin, 38, earlier this week. 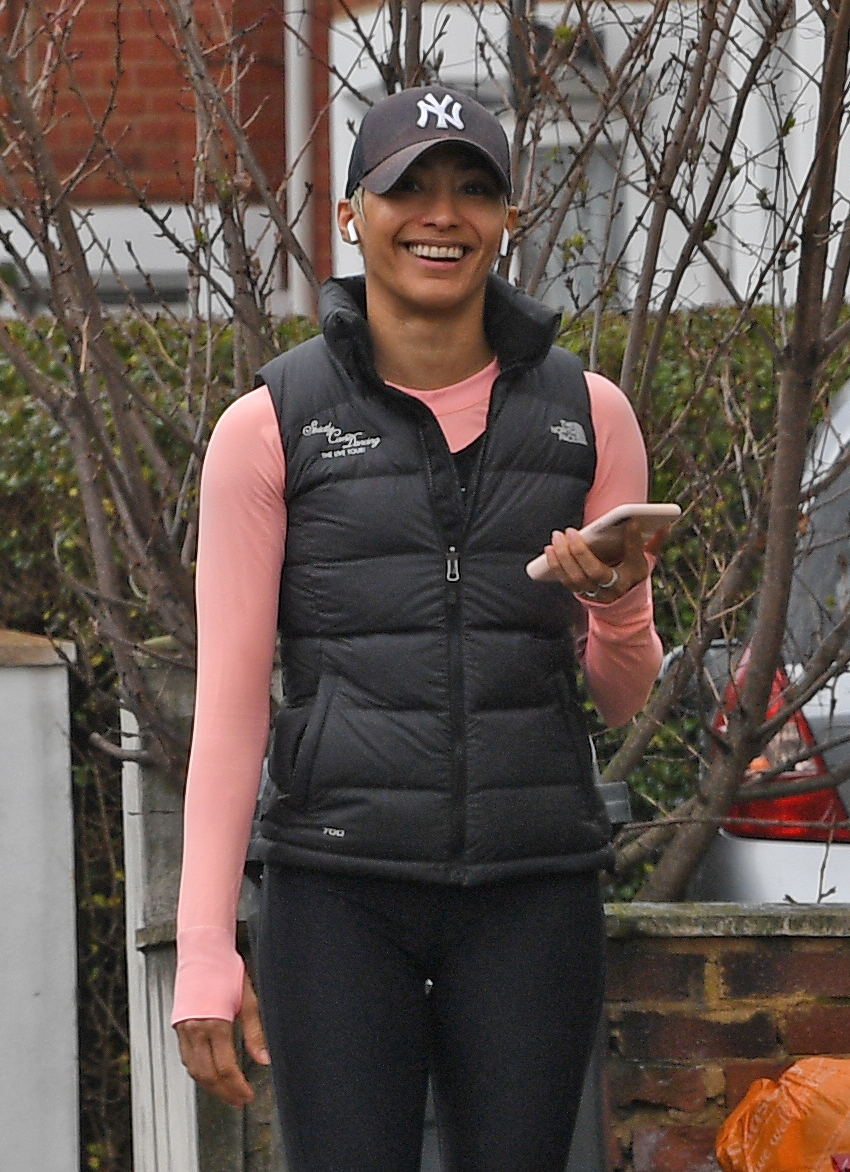 Karen, 38, was seen in high spirits smiling and laughing with her ex boyfriend, as she showed off her toned figure in form-fitting gym gear.

The dancer shielded her face from the sun with a baseball cap and kept warm in a padded gilet.

She grabbed a quick coffee before reuniting with her dogs, and classical singer David, who reciprocated her smiles and looked delighted to see her.

A source tells The Sun the former lovers are the best of friends, despite parting ways last year. 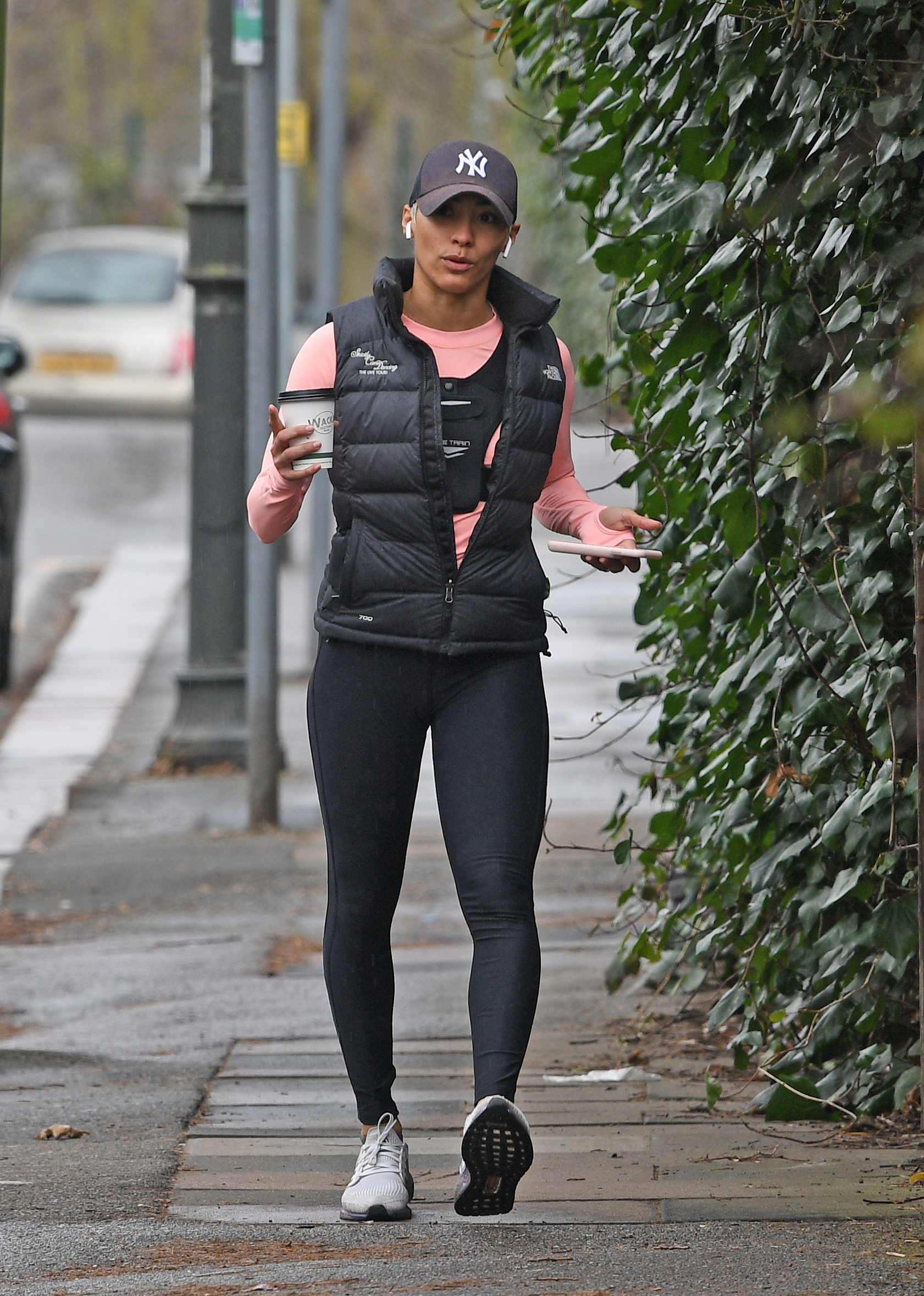 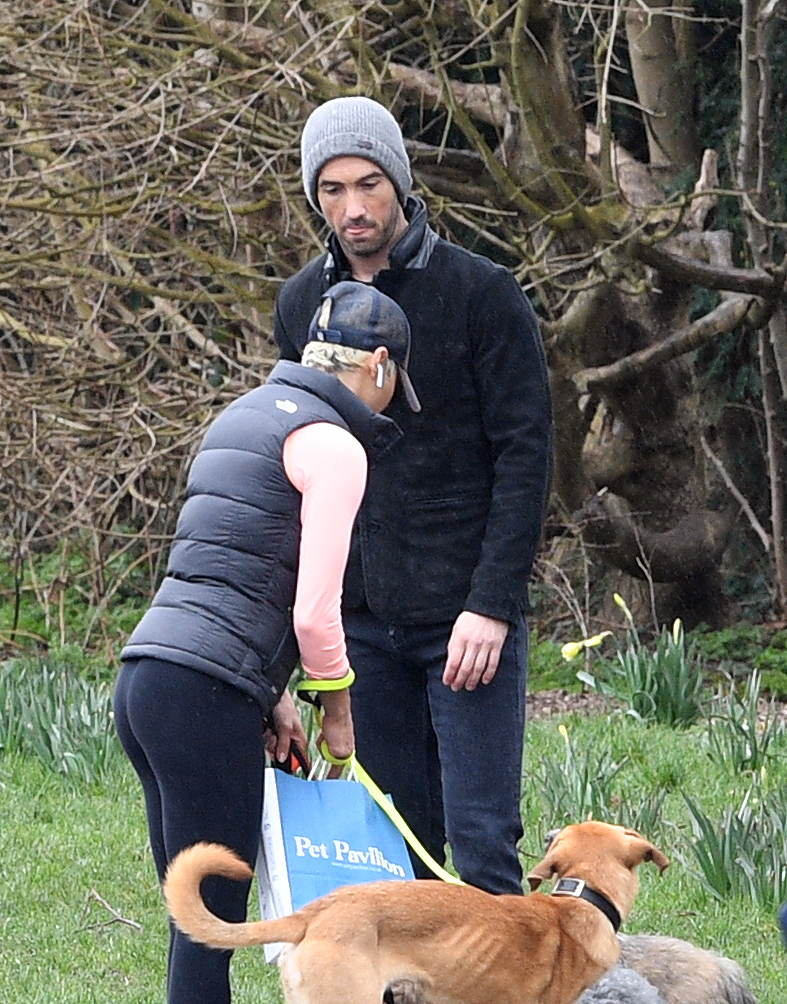 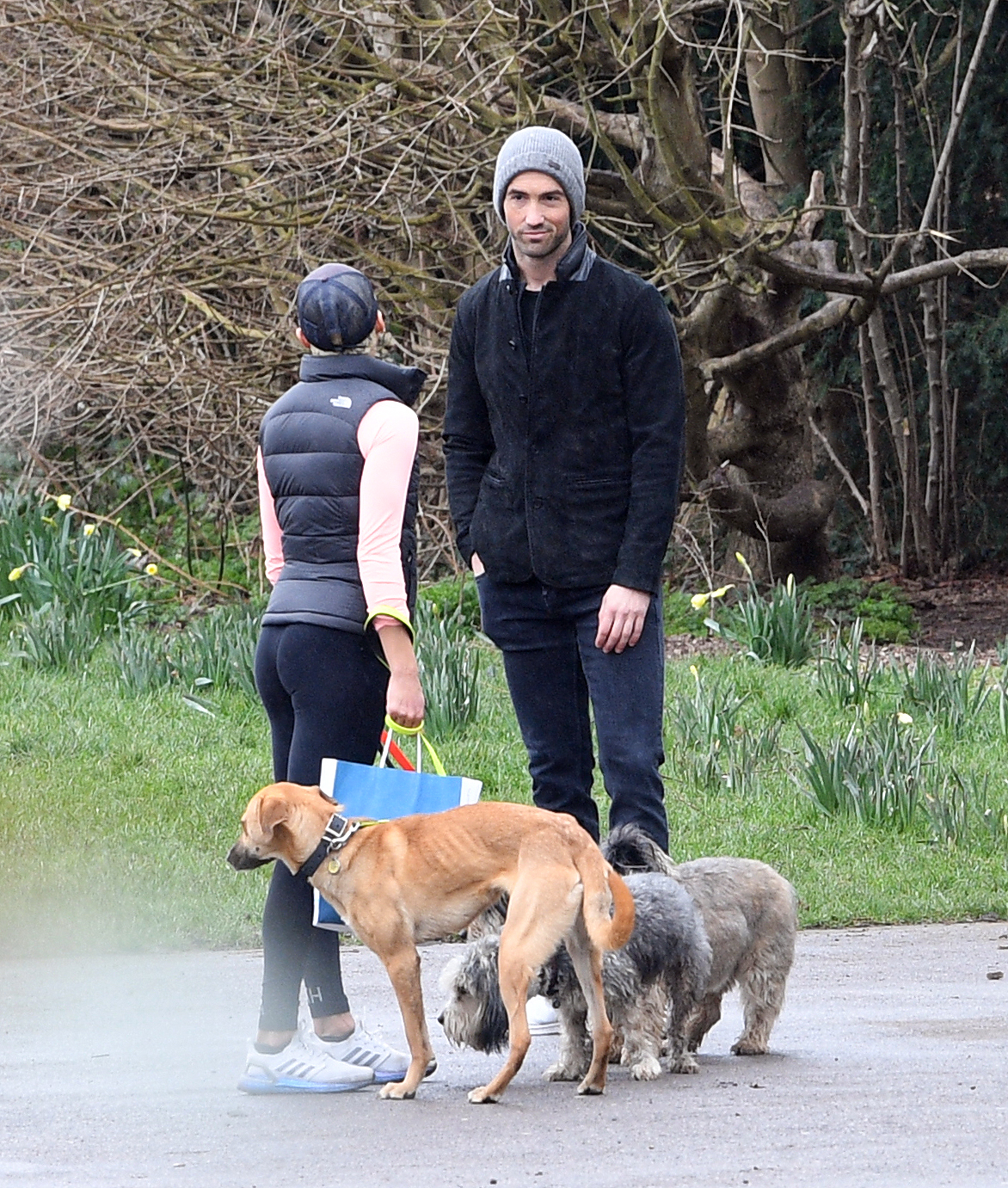 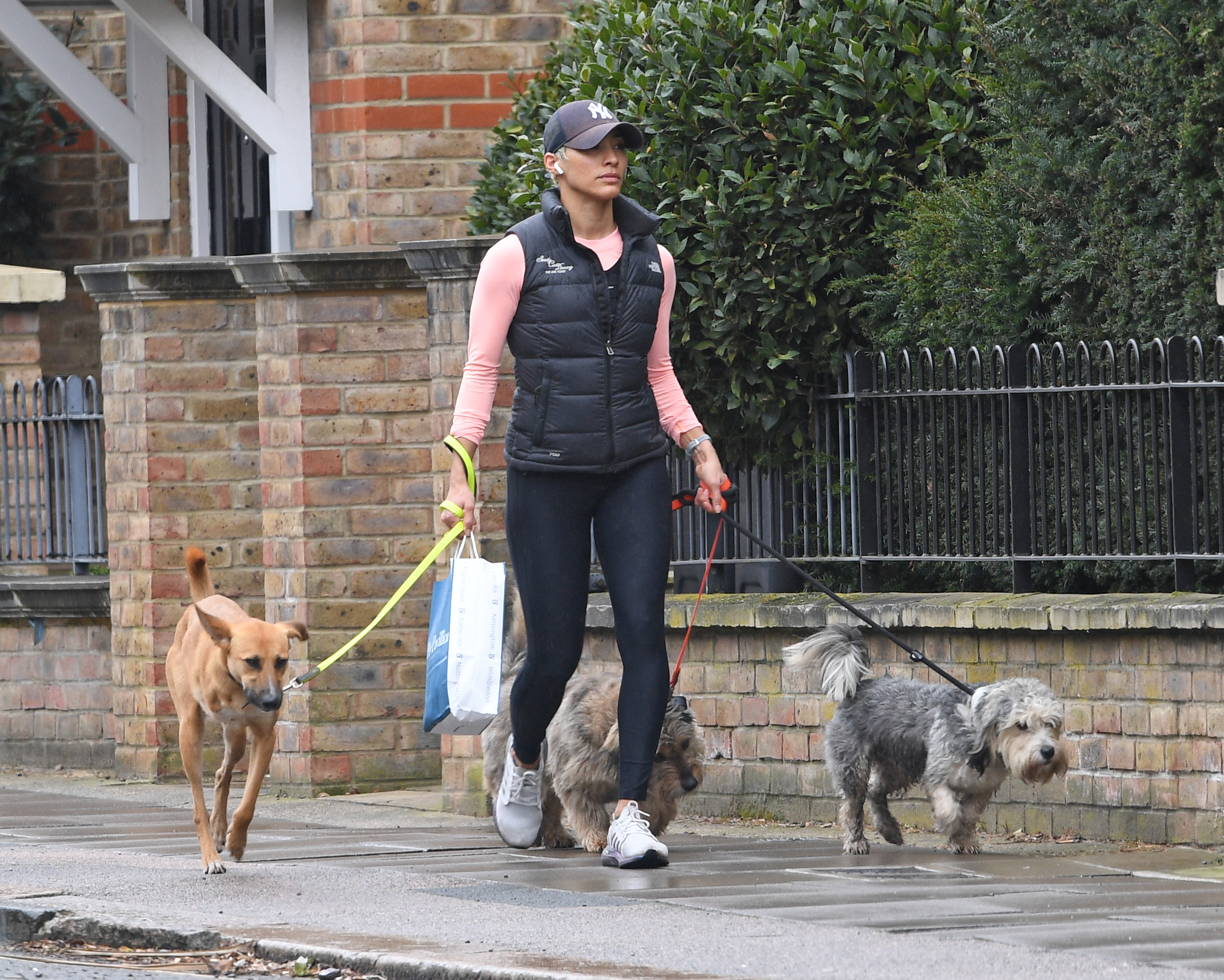 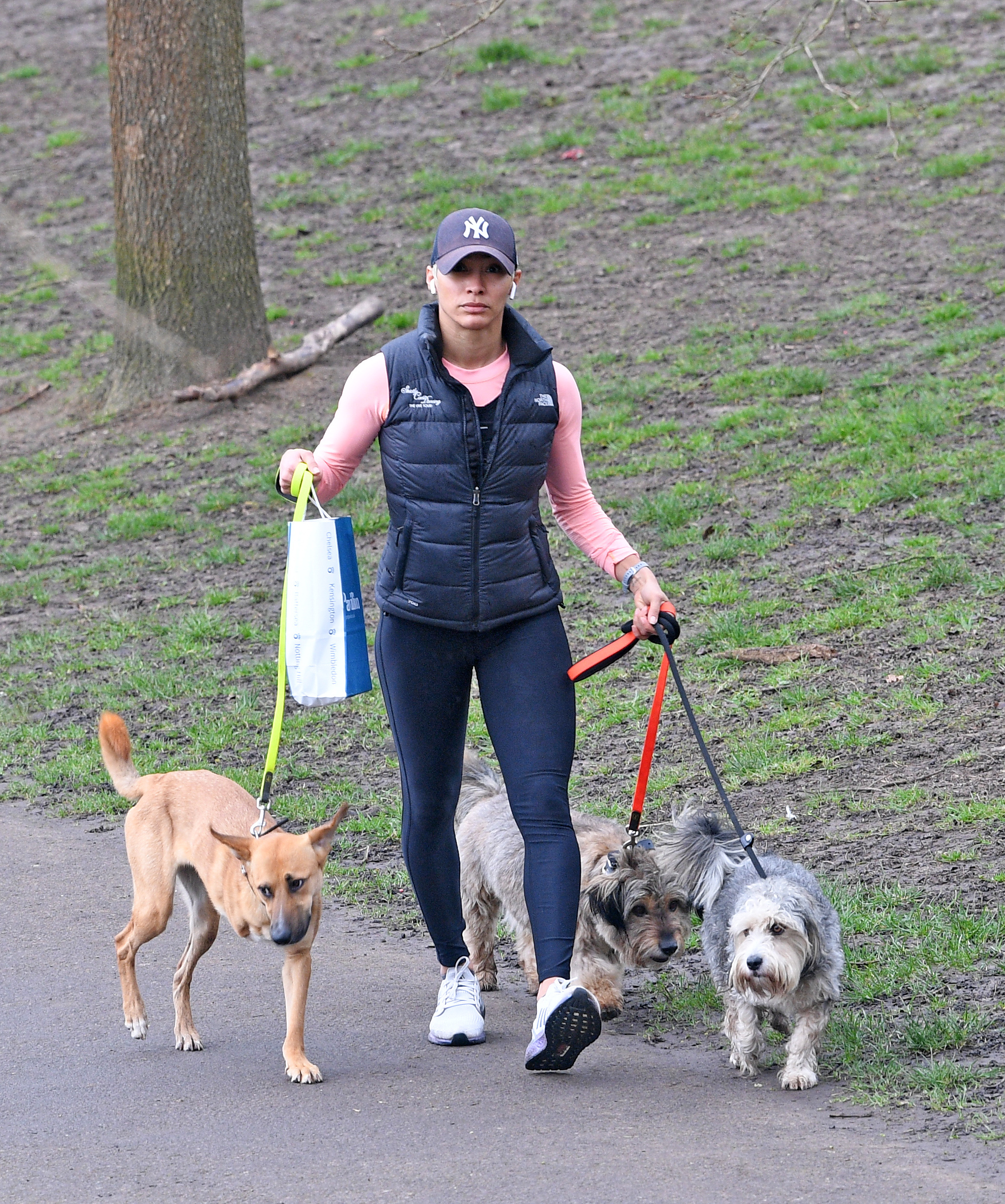 "They adopted the dogs together and David still walks them. They're on good terms, it's not romantic anymore."

Karen and David split in September after a two year romance.

David was the man responsible for putting a smile back on Karen's face after her divorce from Kevin. 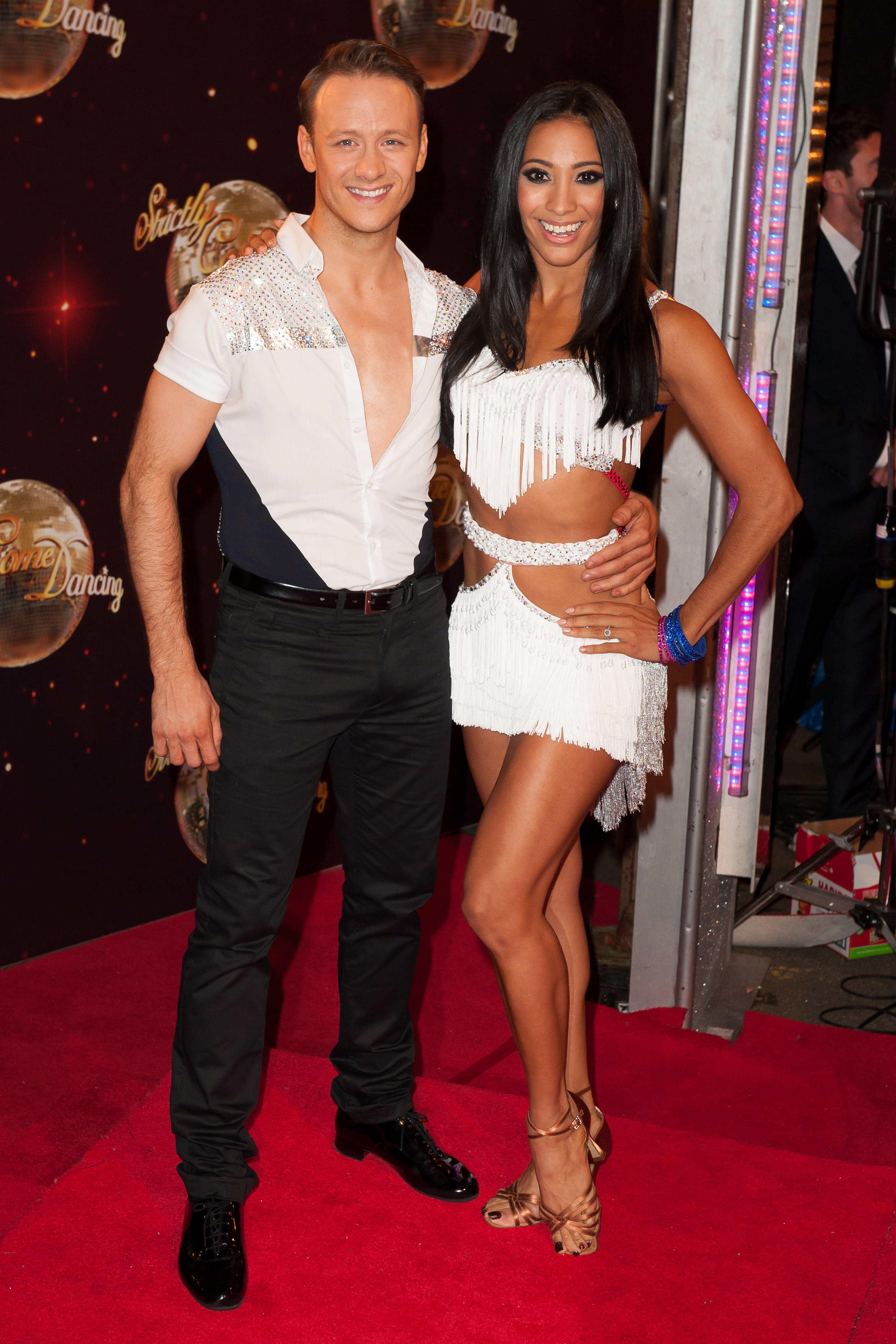 The couple's decision for splitting is not known, however, they confirmed that the relationship ended on good terms and that they remain amicable.

Earlier this week Karen confessed she got jealous and the lack of attention Kevin paid her during the show prompted their break-up.

But she wanted to fight for their marriage. 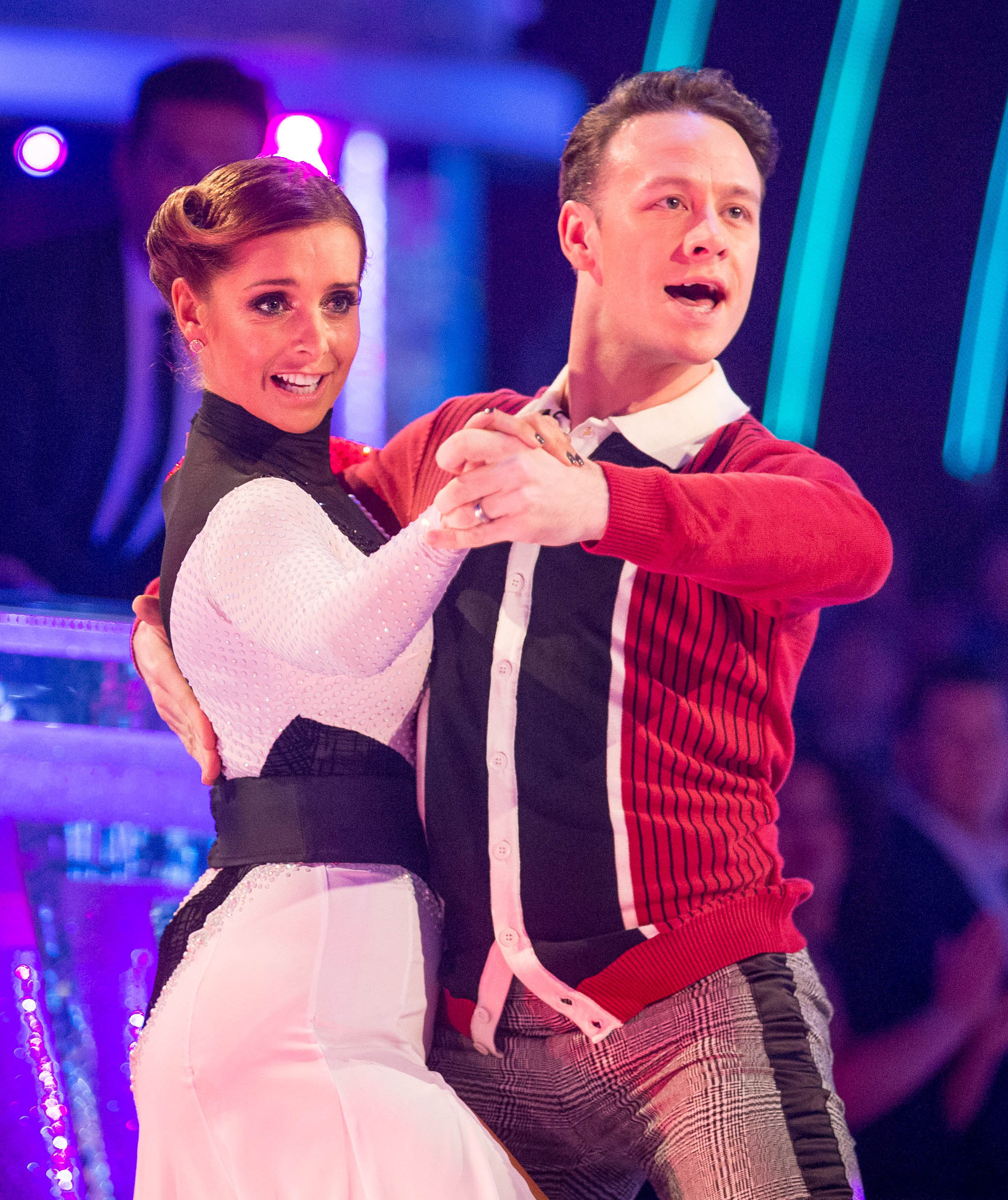 She explained: “Obviously, other things happen, there are other factors that happened, that really hurt us both.

“I would have liked to have fought for it. It took me a year after we separated to actually let go of him.”

After they split in 2018, Karen continued to work with Kevin on Strictly Come Dancing and at the time the pair said they’d remained friends.