And last night he was hoping nerves would not get the better of him, as they did during his first TV dance. He said: “I was rather proud of my leaping Fred Astaire starbursts and I thought my arms were where they should be. The trouble is that I was terribly nervous. “It’s the scariest thing I’ve ever done while also being so much fun and so exciting. It’s been one of the highlights of my life so far. “There’s so much to remember, so much to get wrong. I go to bed and wake in the middle of the night and it feels like my feet are wanting to run away from me they hate me so much.”

He took quite a pasting from one judge in particular – Craig Revel Horwood. But Jamie said: “I can’t help feeling that Craig has a love/hate relationship with me. It’s as if he’s playing hard to get.

“I think he secretly adores me and doesn’t want to admit it.”

Asked who might win he replied: “The young ones – Maisie Smith and Hrvy – seem fearless and, of course, they’ve got all the necessary cartilage.

“But I think Bill Bailey is the dark horse of the competition. He’s incredibly agile and he’s got a great ear for music.”

It has not been all work in the past seven days, and Jamie had time to celebrate his birthday. 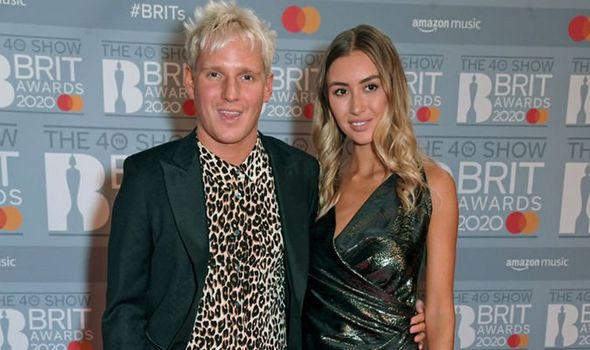 He said: “My wonderful ­girlfriend, Sophie – we were both in Made In Chelsea – said I was so difficult to buy for. What did I want? Well, the short answer was a car and a house.

“In the event, she bought me golf balls with my name on them so now I’ll never lose them plus a delicious 1942 bottle of tequila with ‘Winner Jamie Laing 2020’ engraved on the side.”

Ten years ago, Jamie hit fame when he and his circle of friends were “cast” in the semi-reality TV show Made In Chelsea, based on the hit American series The Hills.

He said: “We were all from privileged backgrounds although some of the assumptions made about me are pretty wide of the mark.

“Yes, I was sent away to boarding school aged eight and yes, I had a very comfortable upbringing. But I’m not some trustafarian with a vast bank account. I’ve always worked for my money.”

Young Minds is dedicated to helping youngsters with mental or emotional problems. 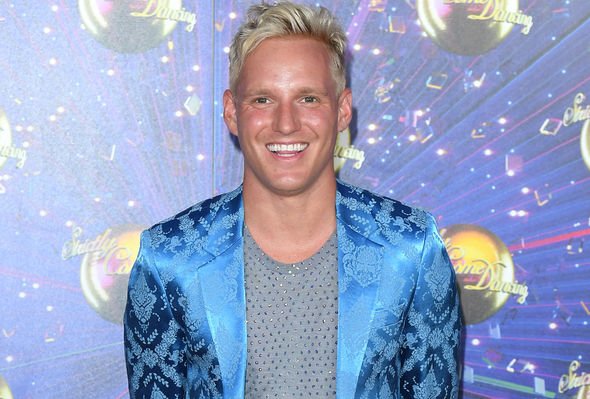 Jamie told of how he always wanted to be on television.

After he abandoned his ­childhood ambition of being a stuntman, he set his heart on becoming a TV presenter.

He explained: “People on ­television were popular and I wanted to be popular.

“When I was young, I remember lining up my teddies and doing a chat show with them.

“From the age of 14 until I was 22, I recorded everything I was doing on an old school camera. I still have all the videotapes.”

Alongside his broadcasting career, Jamie, currently hosting not one but two podcasts, gives his time to two charities.

Jamie said: “I spent my 20s being on a TV show and not really thinking of anybody but myself. I went through forms of anxiety which I didn’t understand and which I didn’t share with anyone else.

“It’s only when I started telling people what I was experiencing that I began to find out who I was.

“So I like to pass on some of this to young people going through personal ups and downs. People message me a huge amount through social media and I try to be as open and honest as I possibly can.”

His work for Barnado’s is more straightforward. He performs gigs up and down the country, each time donating his fee to the charity.

He said: “It’s an incredible organisation. They help kids who are homeless or abused or suffering eating disorders. The list goes on. I come from a loving family. So this is my way of giving back.” 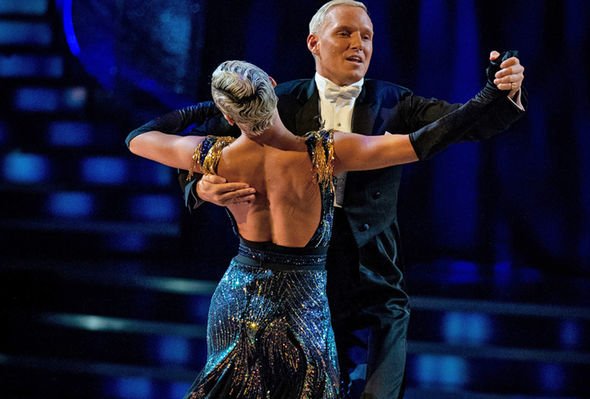 Jamie’s awareness of how the other half live was raised ­considerably by his participation in a TV documentary, Famous, Rich And Hungry.

He said: “I stayed with two families – one in Croydon, one in Sheffield – who were on benefits. I had no idea that some people have to live off £1.20 per day. It was a pretty eye-opening experience.”

What does he feel about footballer Marcus Rashford’s initiative to try to persuade the government to continue funding a square meal each day for deserving youngsters through the school holidays?

He said: “It’s fantastic. I just can’t understand why Boris Johnson doesn’t sanction daily food for these children. To me, it’s a no-brainer.”

Then there was the occasion when Jamie agreed to be a volunteer policeman in Peterborough. 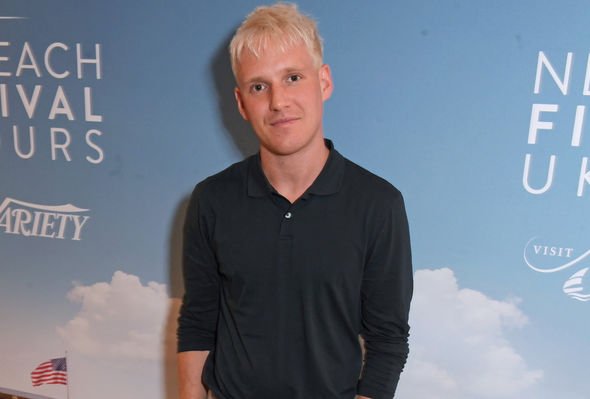 He said: “I had to chase down someone who was swinging a snooker ball in a sock.

“I rugby tackled him to the ground and we found needles on him. I also had to calm down a schizophrenic who was beating his head against a wall. It was pretty intense.”

So heis a busy man and a happy one, too. His relationship with Sophie is going great. He said: “I’d love to have a family of my own. If I win Strictly, I might propose to her on the dance floor.”

And if he doesn’t win? “I still might do it.” Watch this space.