The Daily Star reports that the 28-year-old has hooked up with a member of the crew – the third person Gio has been linked to this series alone. 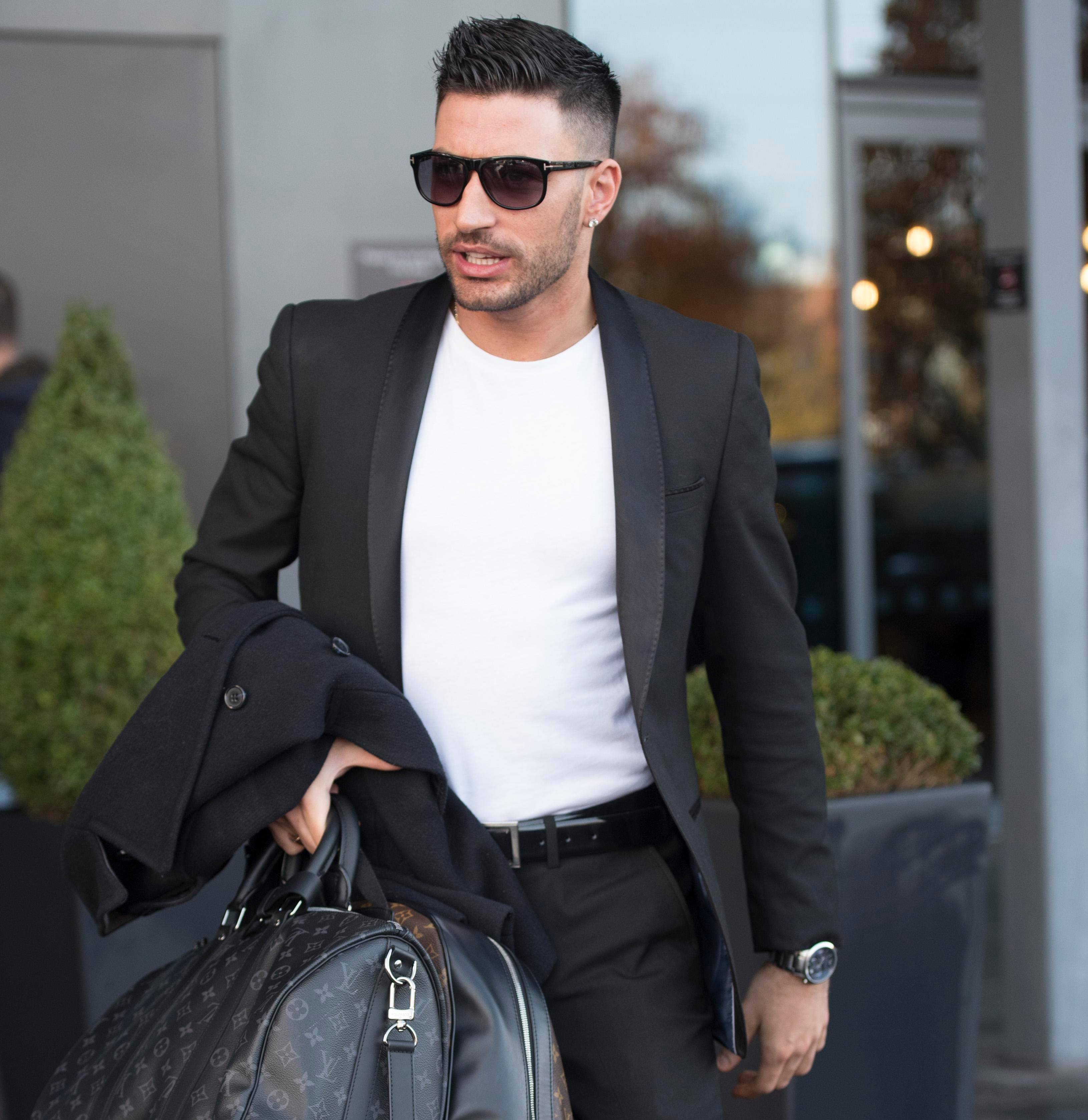 A Strictly source told the paper: “While many men hate being talked about, he loved the fact that he was the source of some more saucy gossip.

“He doesn’t seem to care. He is single and loves being called an Italian stallion.

“A lot of the cast know this girl. She was beaming and hasn’t denied the story.”

However, Giovanni has also been on one-on-one dates with Strictly contestant Ashley this series – with the "sparks" between them the talk of the ballroom. 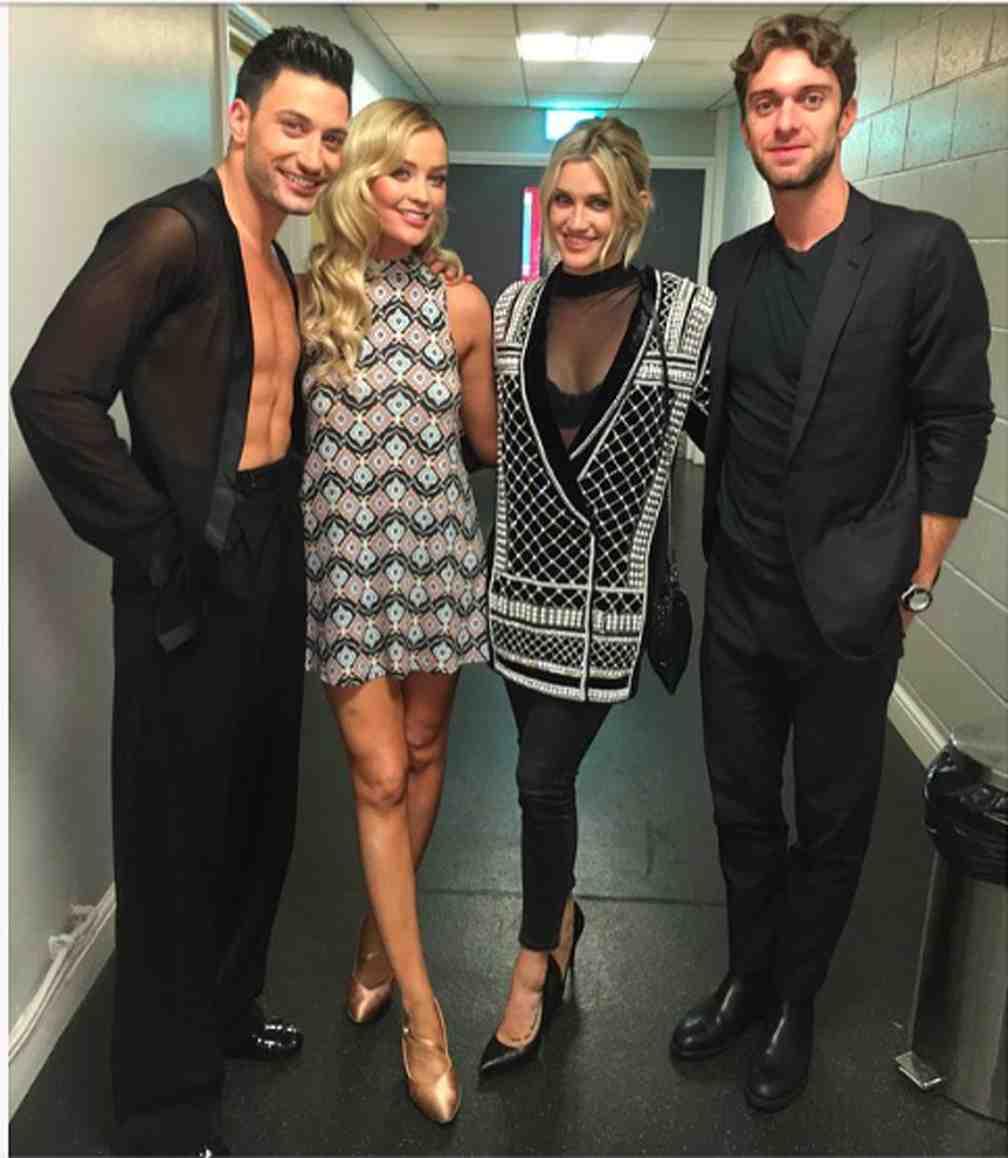 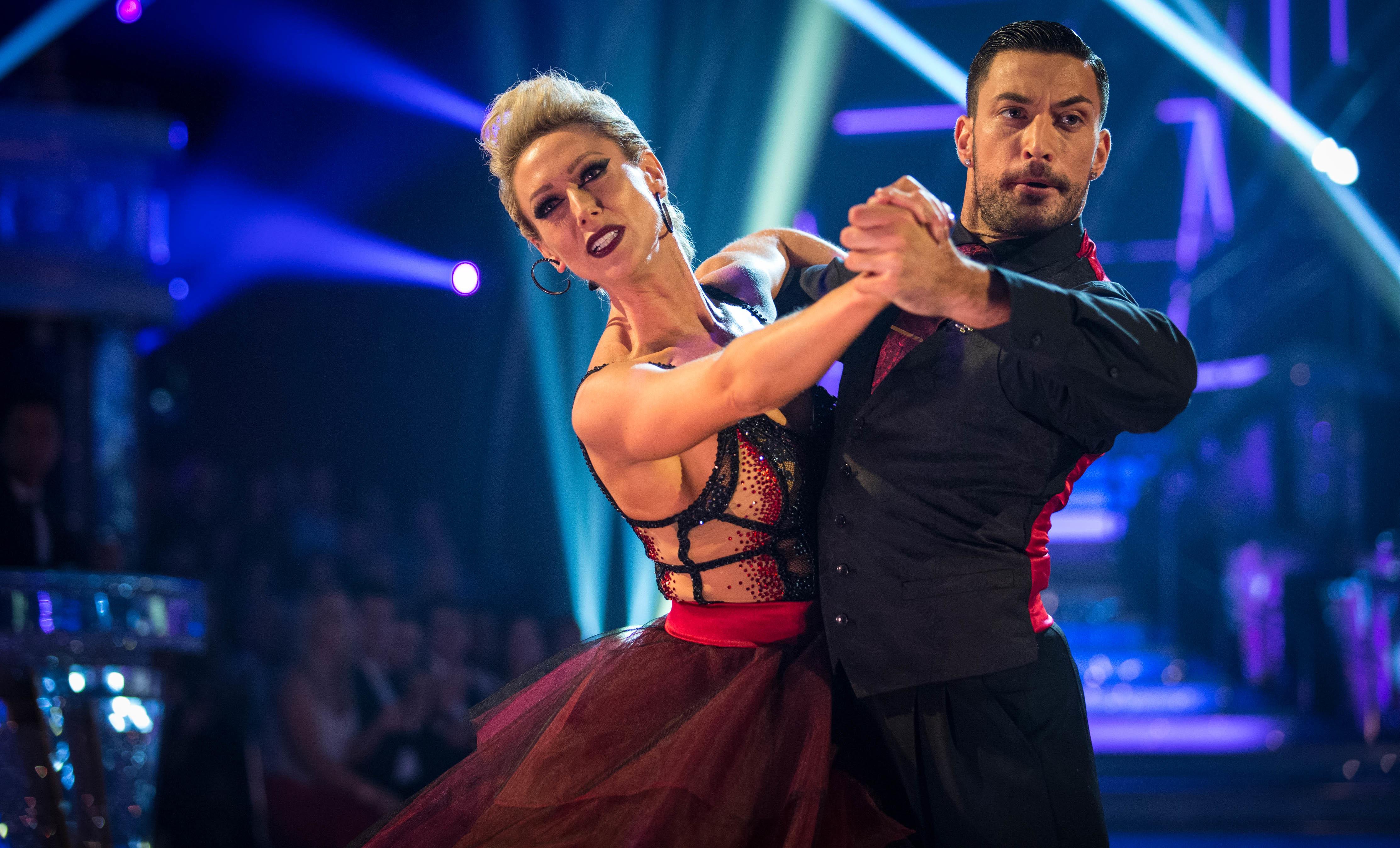 However, when pressed over whether they we're dating, she insisted: "I’m so focused on the show right now.

"Really that’s where I want my focus to be. What happens after that, I don’t know."

Giovanni is said to have rushed over to give the former Pussycat Doll, 37, a kiss after she was saved by judges during the dance-off last month. 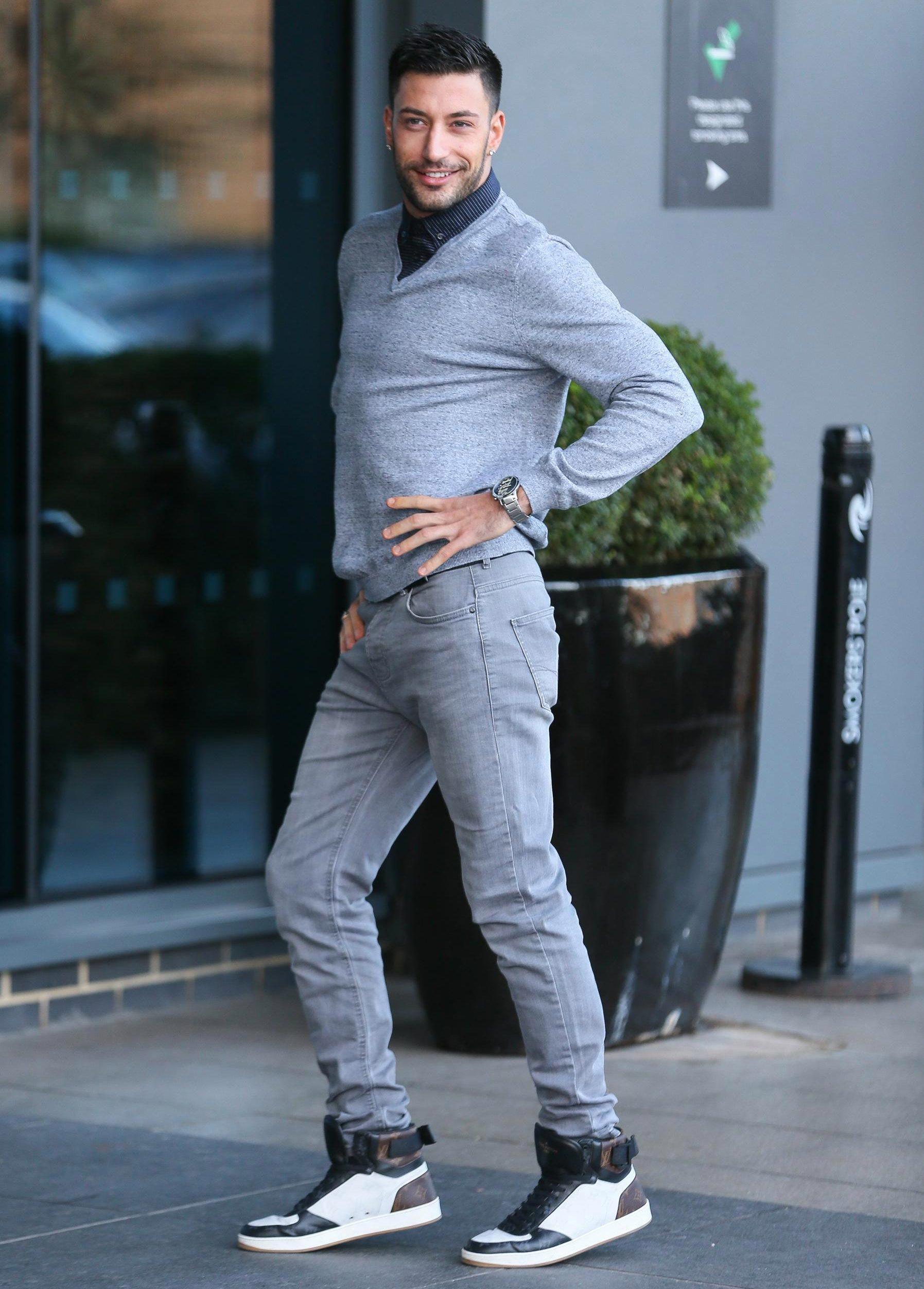 Gio was also snapped having a private lunch with his Strictly finalist dance partner, Steps singer Faye Tozer, spoon-feeding her and appearing to brush her lips with his hand.

The 43-year-old later told The Sun that she finds being away from her husband “tricky” while she trains with Giovanni.

Faye, 43, faces the dance of her life this weekend when she battles co-stars Stacey Dooley, Joe Sugg and Ashley for the Glitterball trophy.

As for Giovanni, it seems the "Italian stallion" might need a rest after all the effort he's been putting in this series.