The judge insisted the former pro dancer deserves a place in the final despite the backlash from the public over her previous experience. Former Pussycat Dolls star Ashley, 37, has been near the top of the leader board on the show every week, but fans have consistently voted her into the dance off.

She found herself fighting for her place for a third week in a row on Sunday and viewers were furious when she escaped getting the boot once again.

Ashley was viciously trolled online, with many declaring she doesn't deserve her place in the line-up because she has an unfair advantage because of her dance background.

However, judge Bruno, 63, has now stepped into defend her – insisting Ashley has every right to stay in the show because "she delivers". 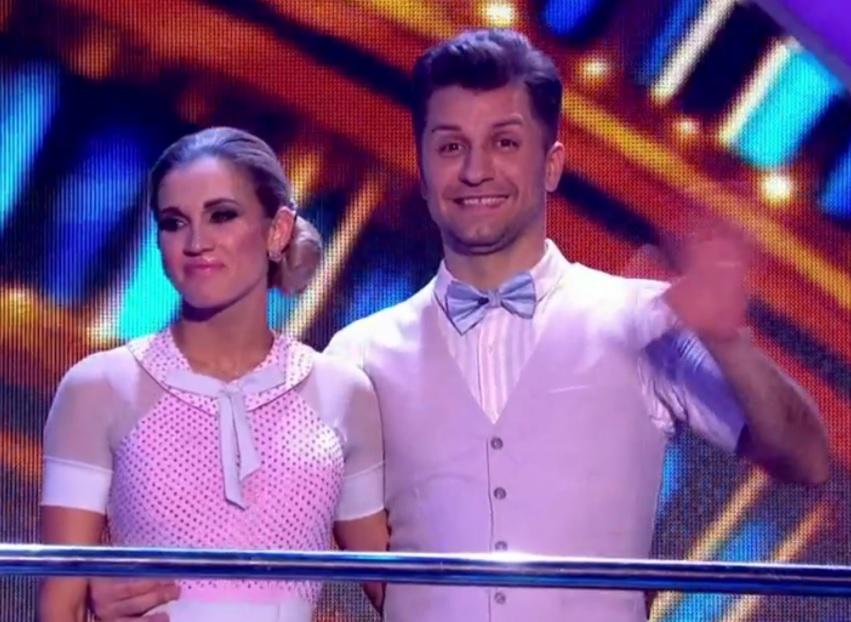 During an appearance on spin-off show It Takes Two tonight, he said: "This is a girl who delivers 110 per cent each time.

"She's never put a foot wrong, except last week with her first stumble.

After the dance-off last night, viewers were fuming that Ashley survived and many mocked her "sulky" face as she was told she'd landed a place in the final. 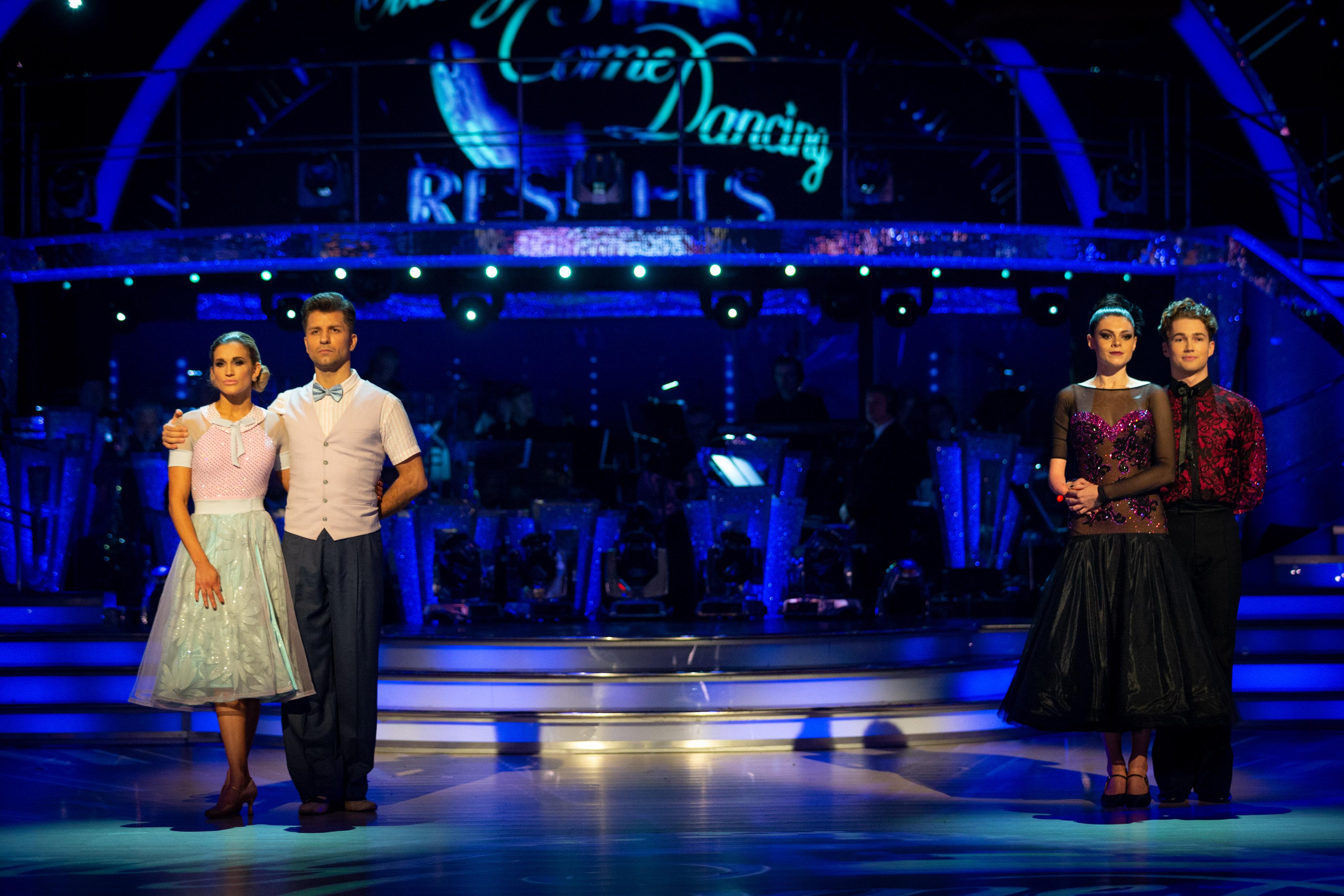 Referring to Ashley’s dance experience from her days in her pop group, one Strictly fan tweeted a picture of the seemingly unhappy star, writing: “When you can’t possibly understand why you’ve been in the dance off when you’re a professional dancer with years of experience.”

Another viewer wrote: “lol, that was the sulkiest finalist face I’ve ever seen just then from Ashley, just after they said next week it’s the viewers’ votes alone that count #Strictly.”

One other Strictly fan remarked: “Ashley’s face at the end says exactly why people aren’t voting for her. That look could have killed the others.” 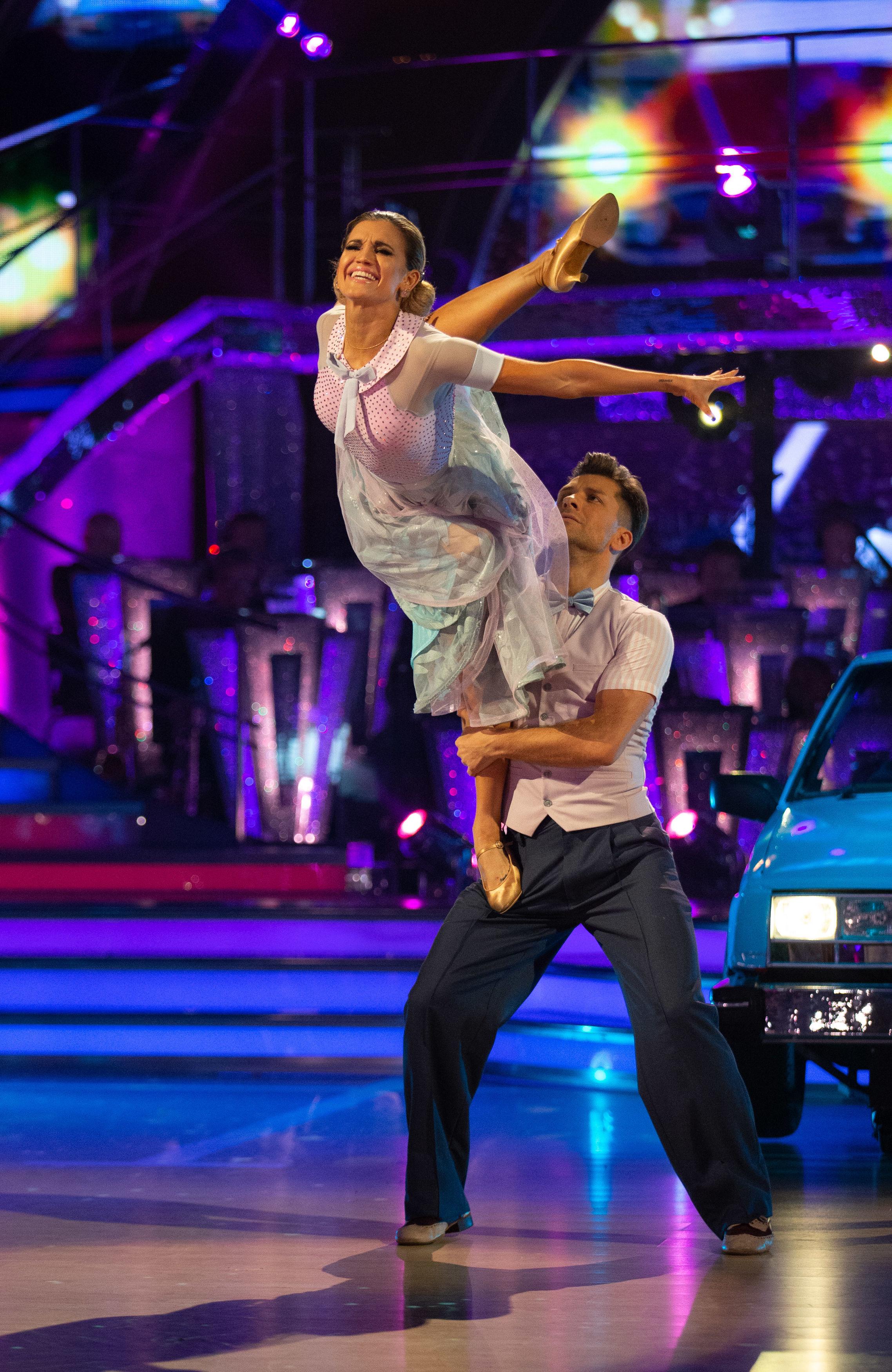 The singer recently defended herself following her on-screen tears when she ended up in the bottom two on the show.

During an appearance on It Takes Two with her professional partner Pasha Kovalev, Ashley spoke out about her feelings.

Explaining how she felt being in the dance off multiple times, she told host Zoe Ball: "Everybody’s working so hard and we’ve gotten so far in this competition.

“We’ve put our guts, our sweat, our heart out on that dance floor every Saturday night and I think it just hits me because I don’t want to let Pash down.

“I also just want to go out there and do the best that I can.”