The women looked chic as they left their hotels and stepped out into the blustery weather in London, showing no sign of feeling nervous ahead of the competition tonight. 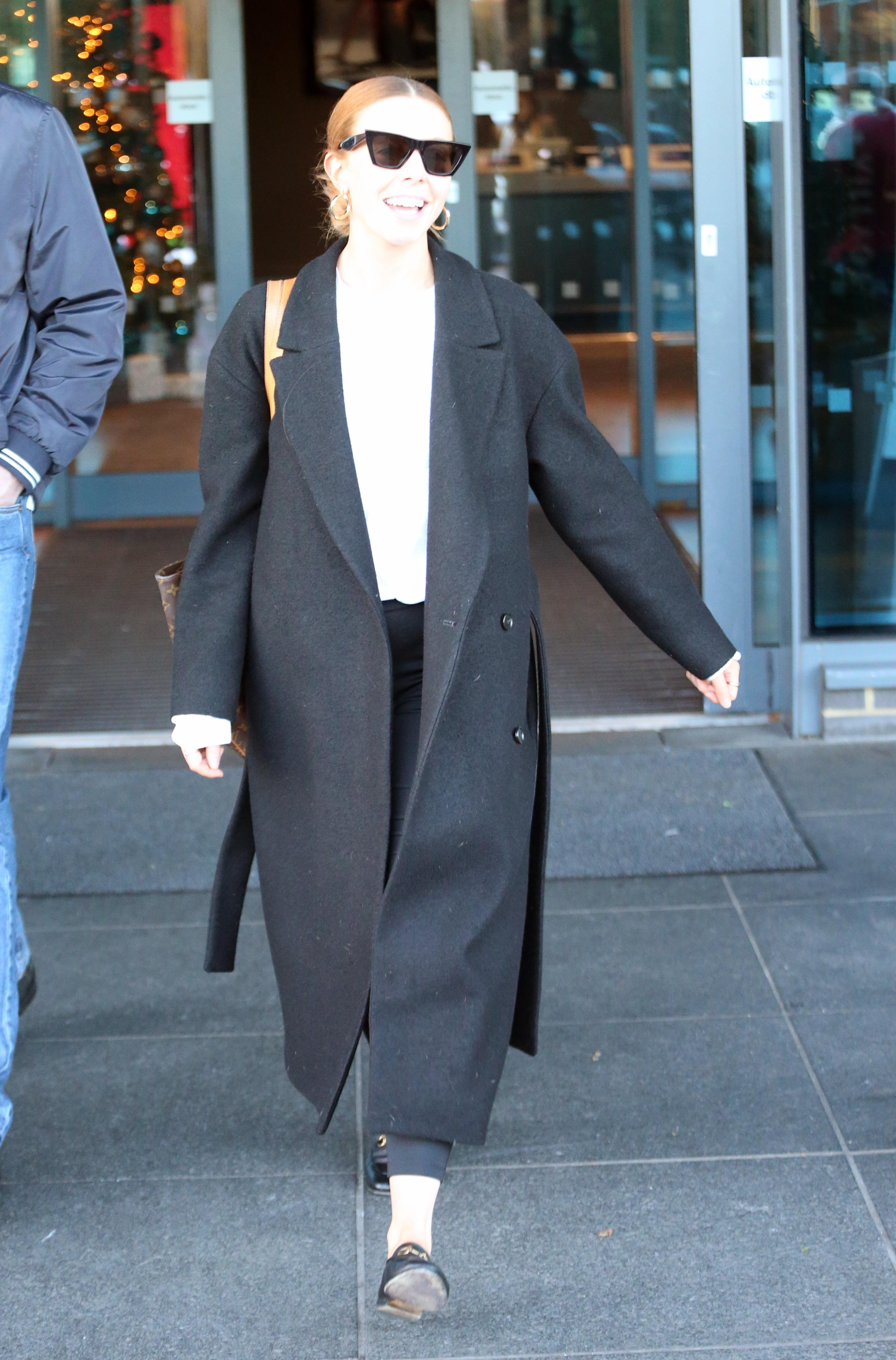 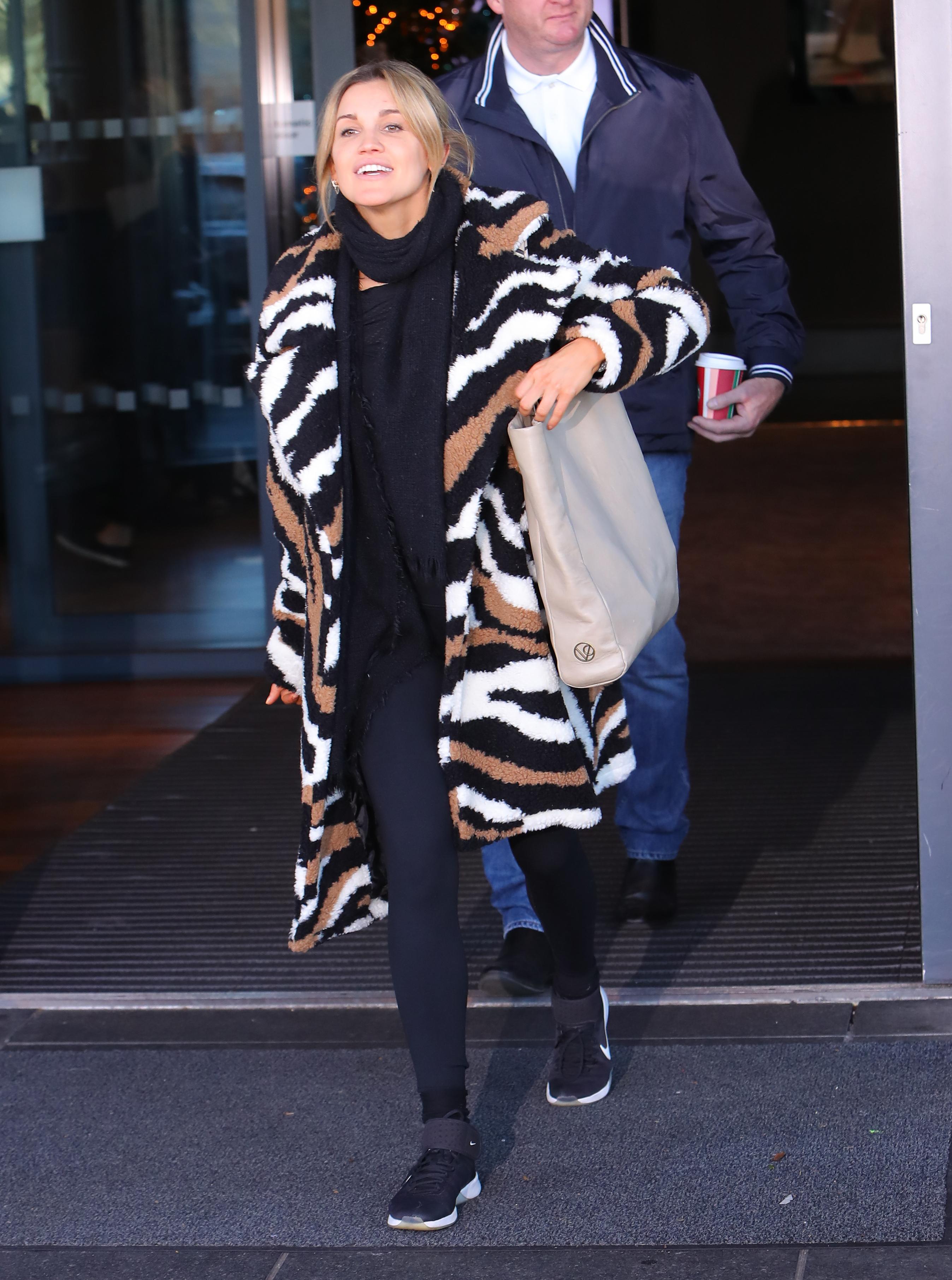 Gearing up for battle, Stacey, 31, marched forth dressed in a thick, full length overcoat, funky shades and loafer shoes.

Her competitor Ashley, 37, channelled her wilder side, dressed in an animal print coat.

The Pussycat Doll is paired with Pasha Kovalev on this year's series, and some fans think her professional dance background in the pop group gives her an unfair advantage.

Last week host Tess Daly waded in on the row and defended her, saying: "I'm sure Ashley's never done the Viennese waltz in her career with The Pussycat Dolls. 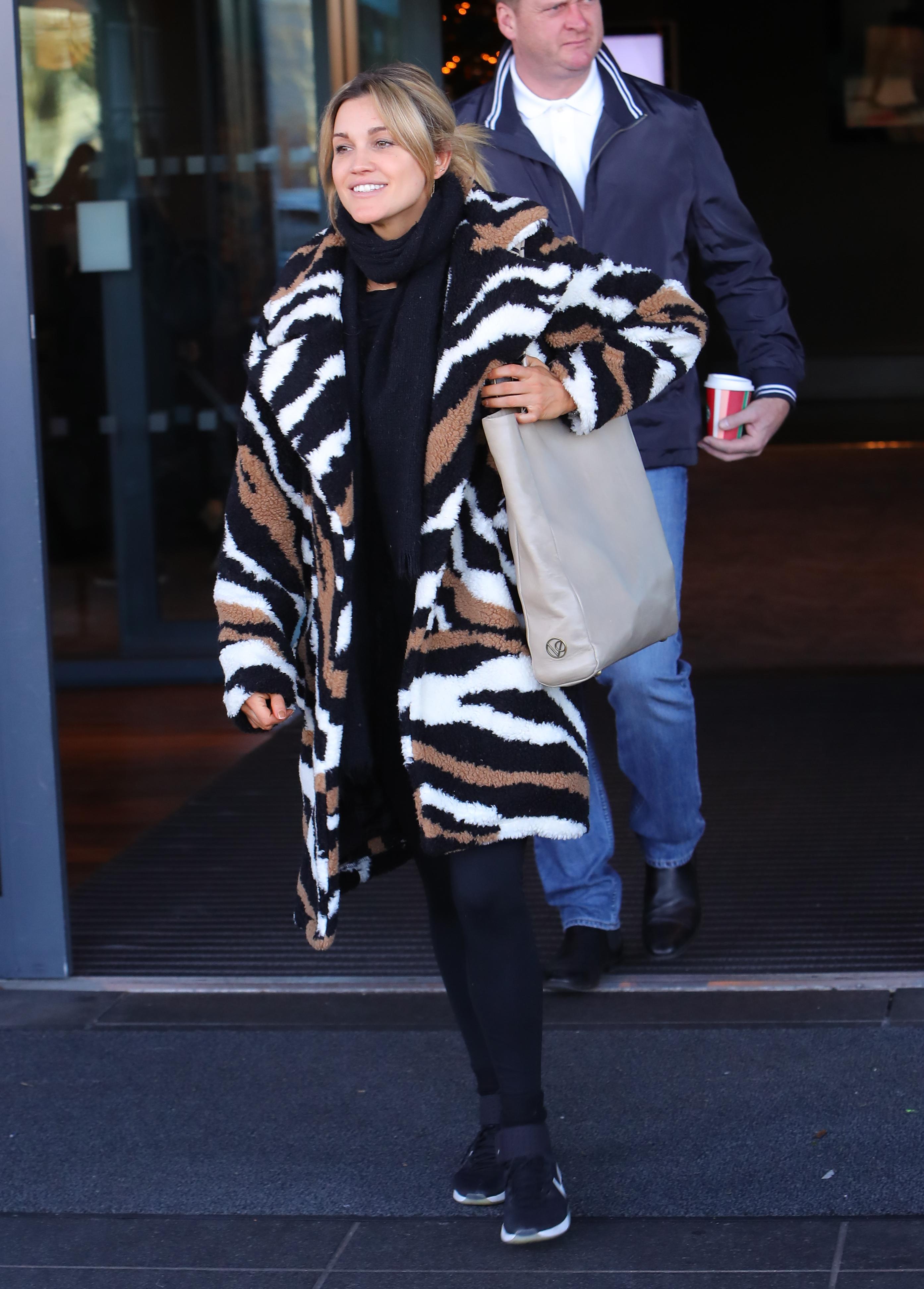 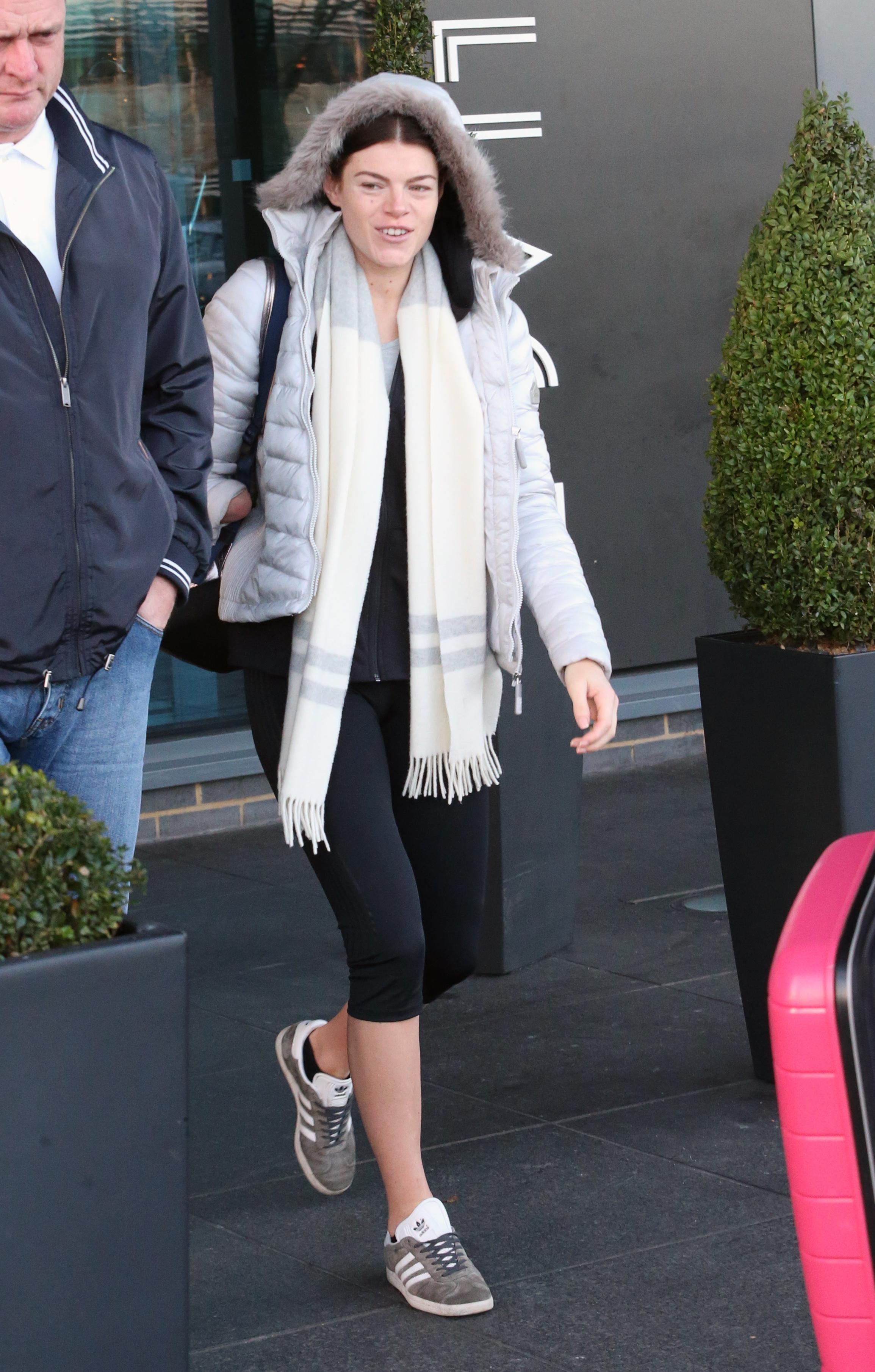 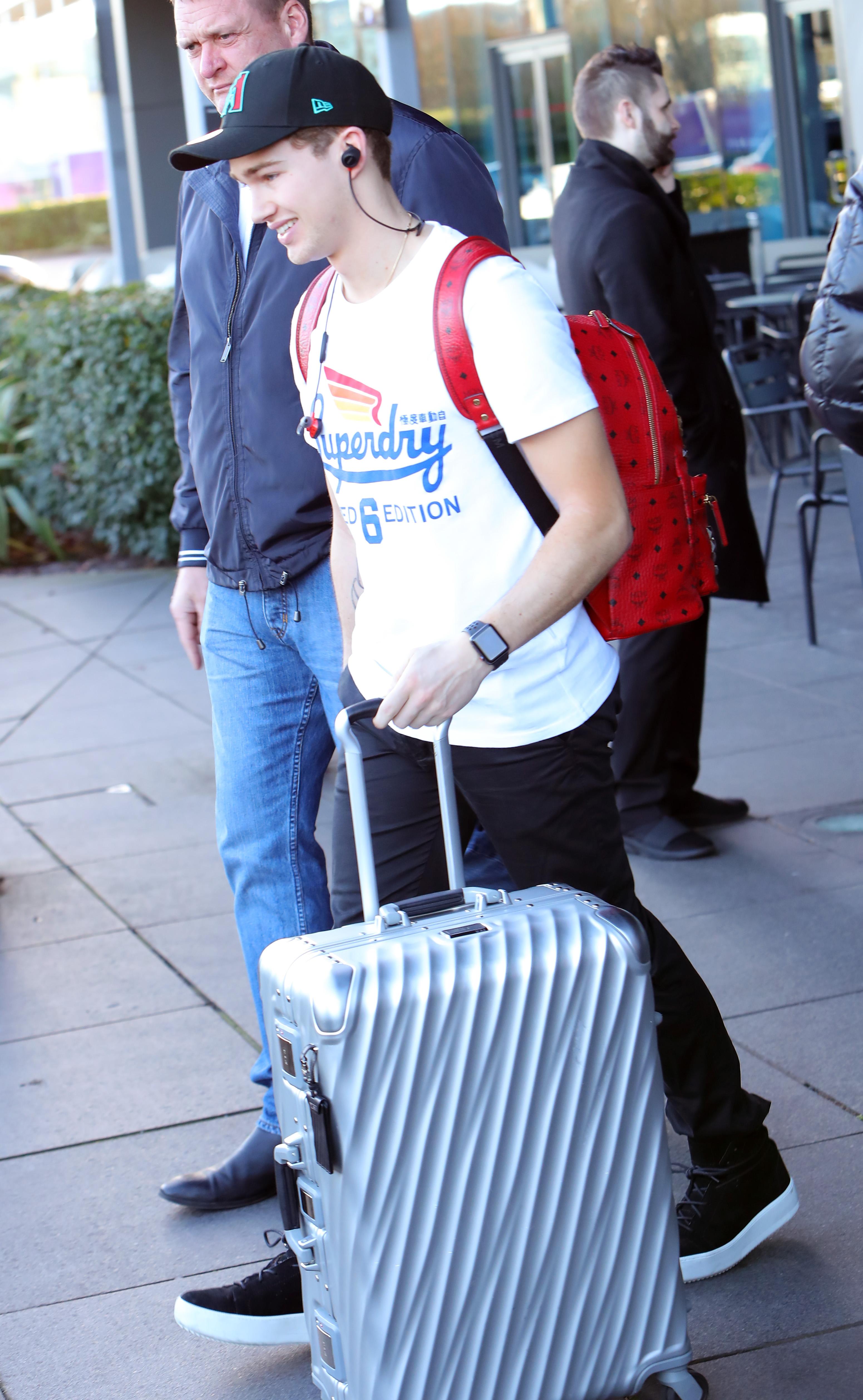 "I think cut her a little slack… she hasn't necessarily danced in ballroom before."

AJ Pritchard and Lauren Steadman were spotted heading to the studio after AJ told The Sun Online that his partner deserves to be in the final, because she’s never had professional dance training.

Many of the contestants have come under fire this year after it was revealed they had professional dancing experience, including Ashley Roberts and Faye Tozer.

Lauren, 25, however is a world champion Paralympic athlete and had no experience of dance before joining the hit BBC show. 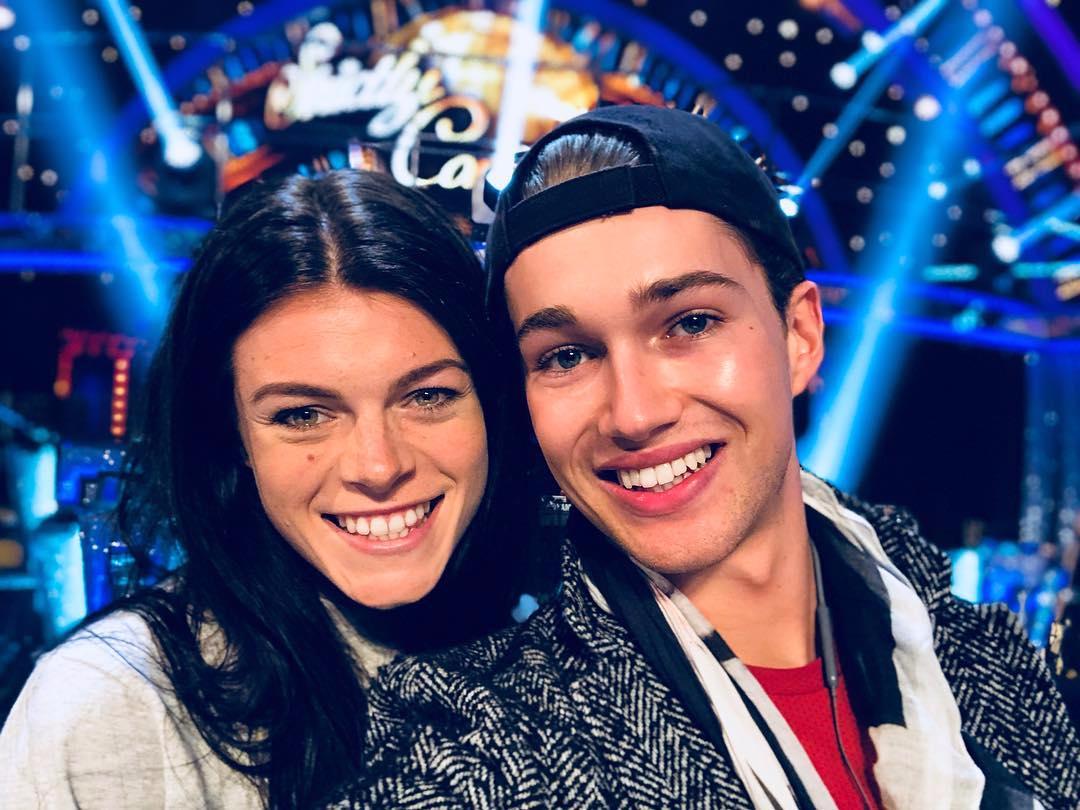 Speaking exclusively to The Sun Online ahead of the semi-final, AJ, 24, explained: “We might not be at the top of the leaderboard because of what Lauren’s experience is but I feel that we connect with the audience.

“And I hope we’re at the top of the leaderboard in the public’s eyes.

“Lauren’s had her moments, she’s been at the bottom of the leaderboard for two weeks, and she’ll tell me she thinks no one wants to see her dance again. 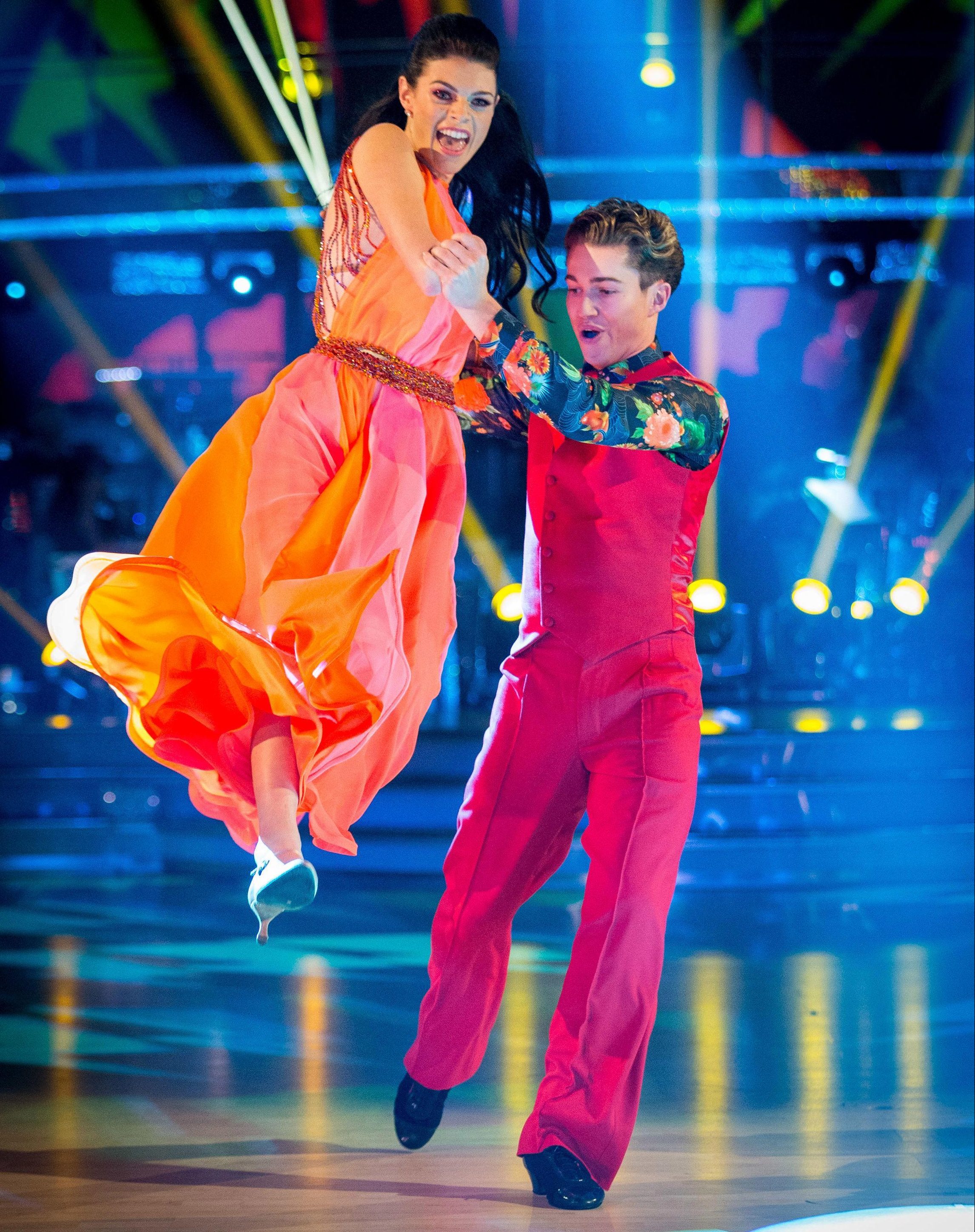 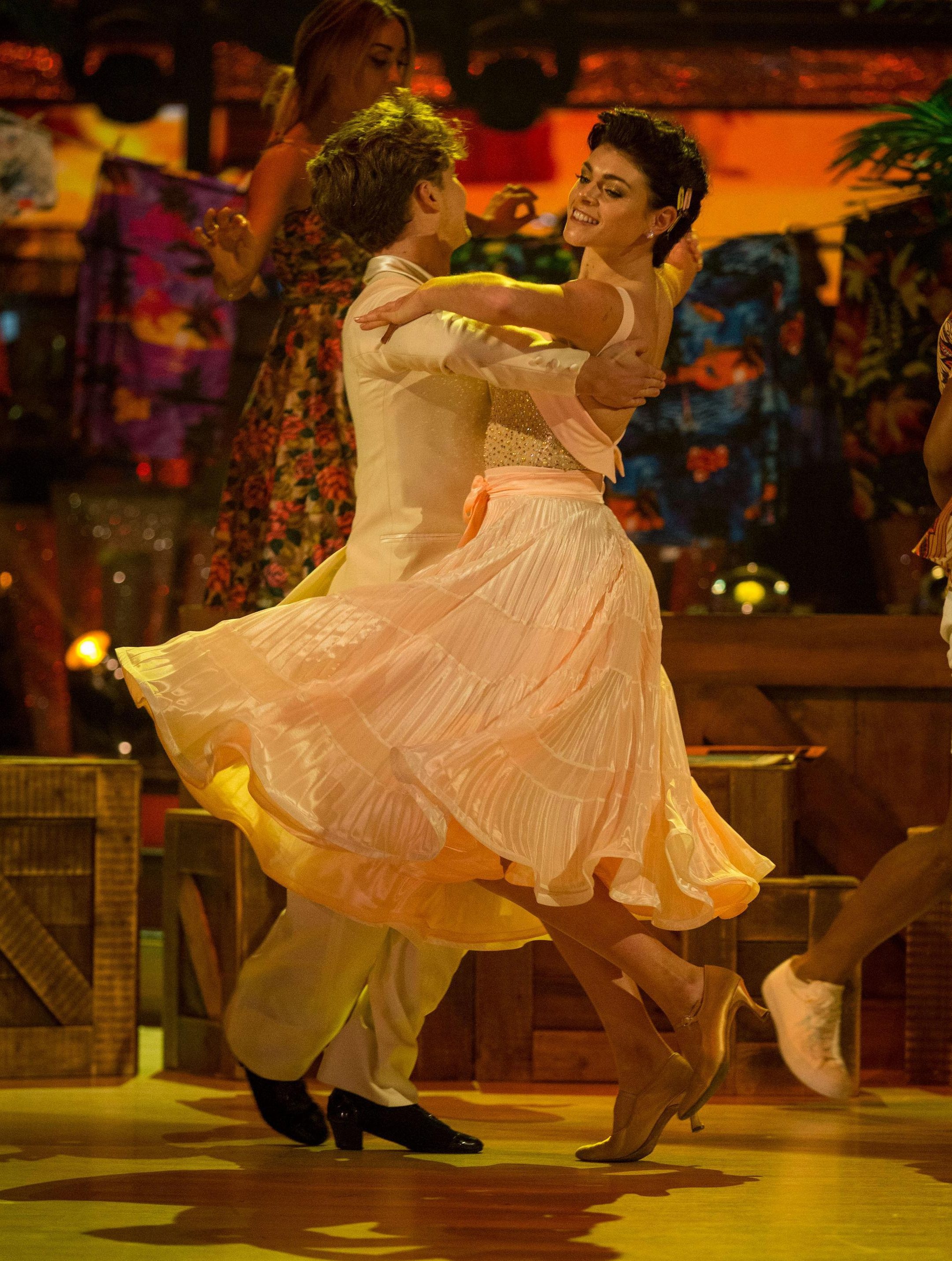 “But just because you’re at the bottom of the leaderboard, it’s about the people at home that are supporting you! It’s trying to use the positives the show brings, life is too short. We have to look at that.

“Lauren is a world champion athlete! She’s not a dancer. But she’s worked so hard and she’s proved she’s worthy of a place in that final.”

At the end of last week’s show, which saw Ashley saved after ending up in the dance off again, viewers threatened to boycott the show.