STRICTLY Come Dancing fans have noticed that Kai Widdrington was absent for much of the final.

The pro dancer – who was partnered with Kaye Adams this series – was only briefly seen, despite all the other dancers and stars being part of the extravaganza. 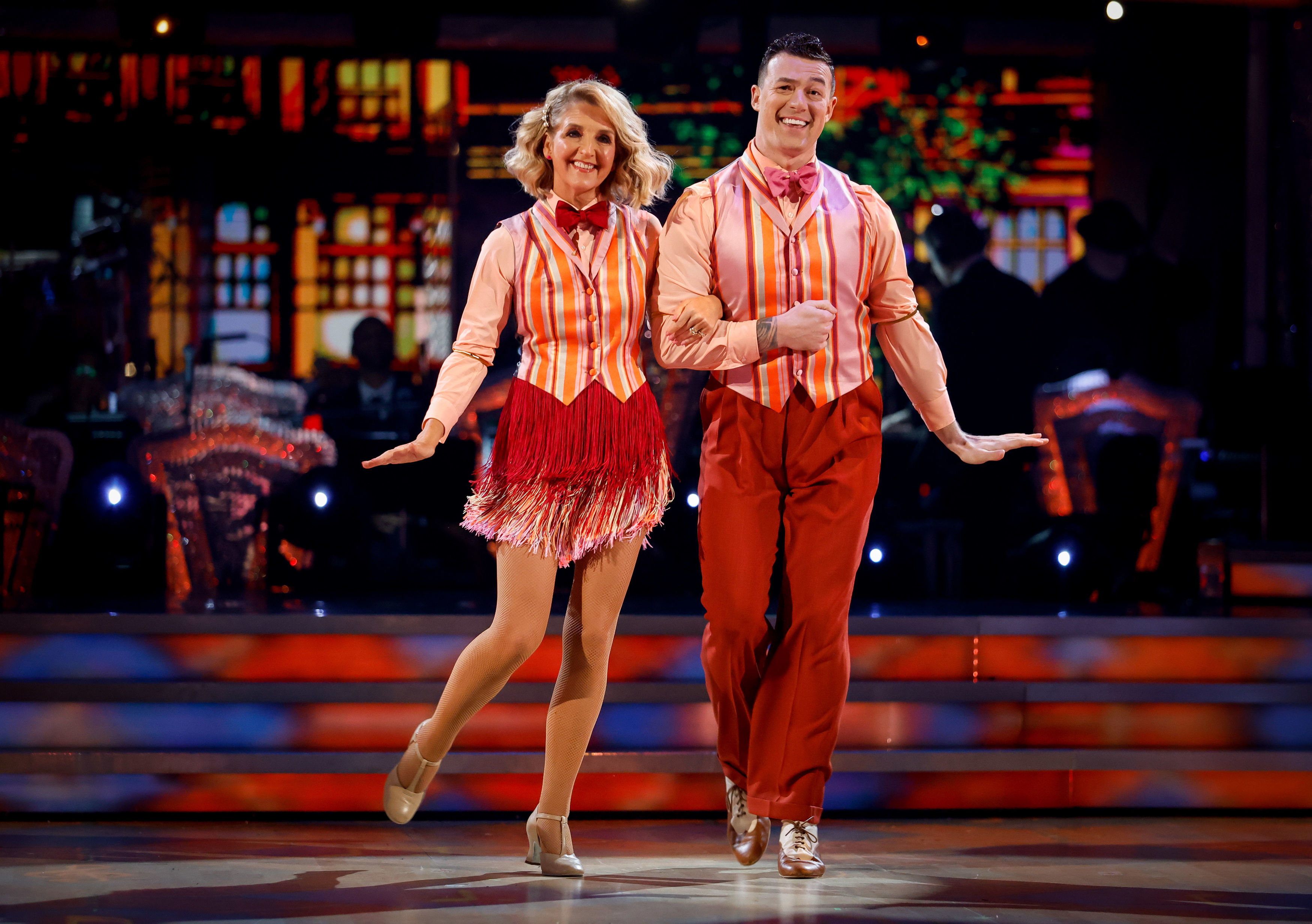 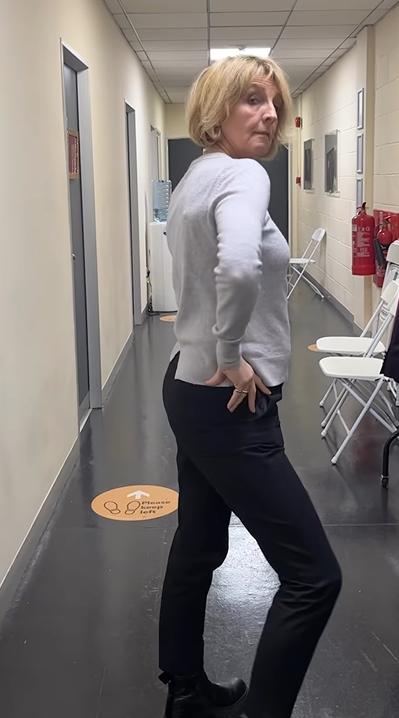 Commenting on the fact he was ‘missing’, one person wrote:  “Does anyone know if Kai was injured for the final? He only briefly appeared with Kaye and don't think he was in rest of routine.

“They also released an Instagram post showing all the eliminated celebs walking down a corridor with their partners and Kaye walked by herself.”

Someone else tweeted: “Is no one else worried if Kai is ok. Can’t see him I’m the rehearsal bts and he wasn’t there when the pros opened their secret Santa’s ?? #Strictly.”

Another worried fan questioned: “Where’s Kai? I don’t think he was at the Secret Santa either….” 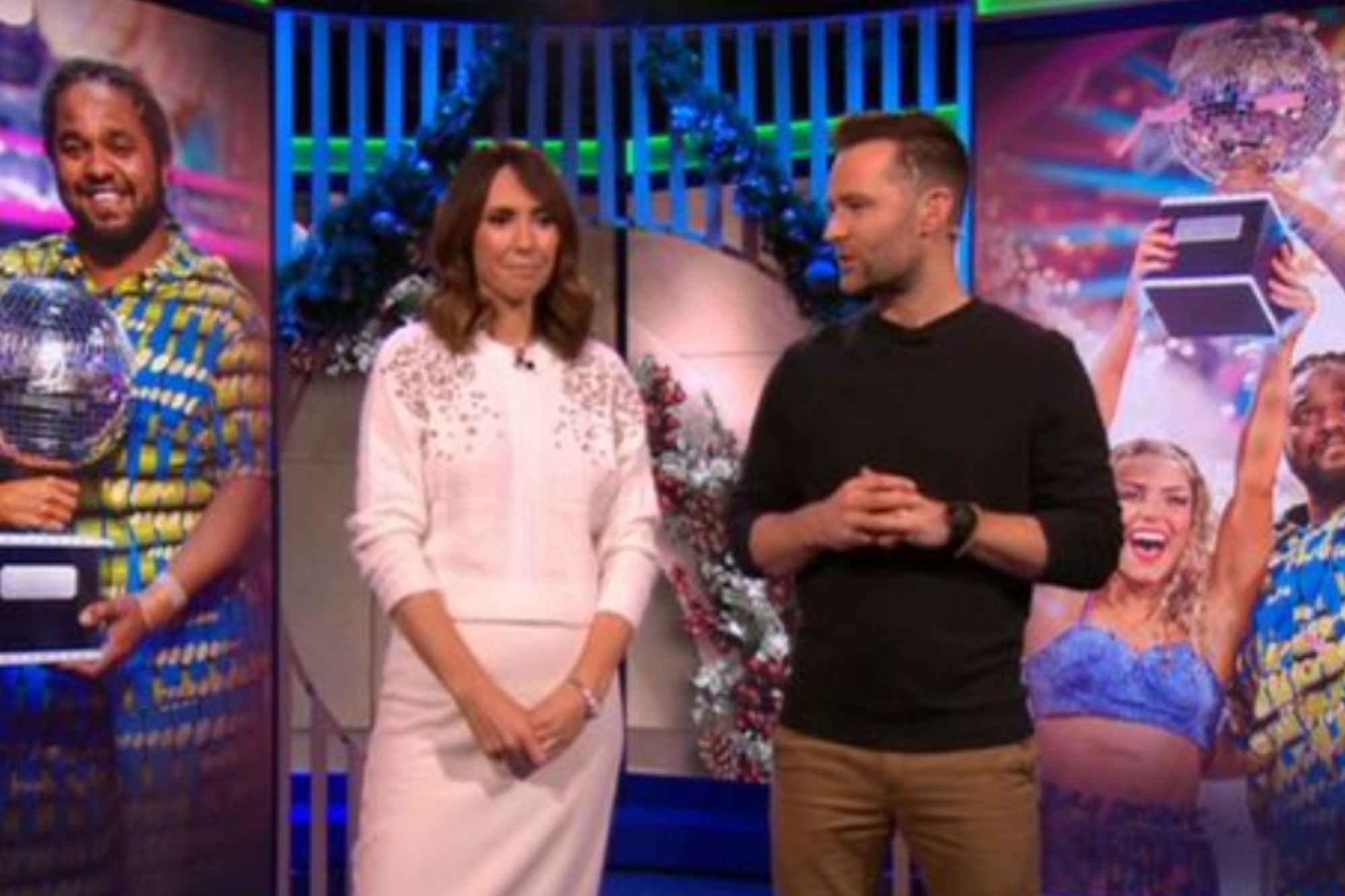 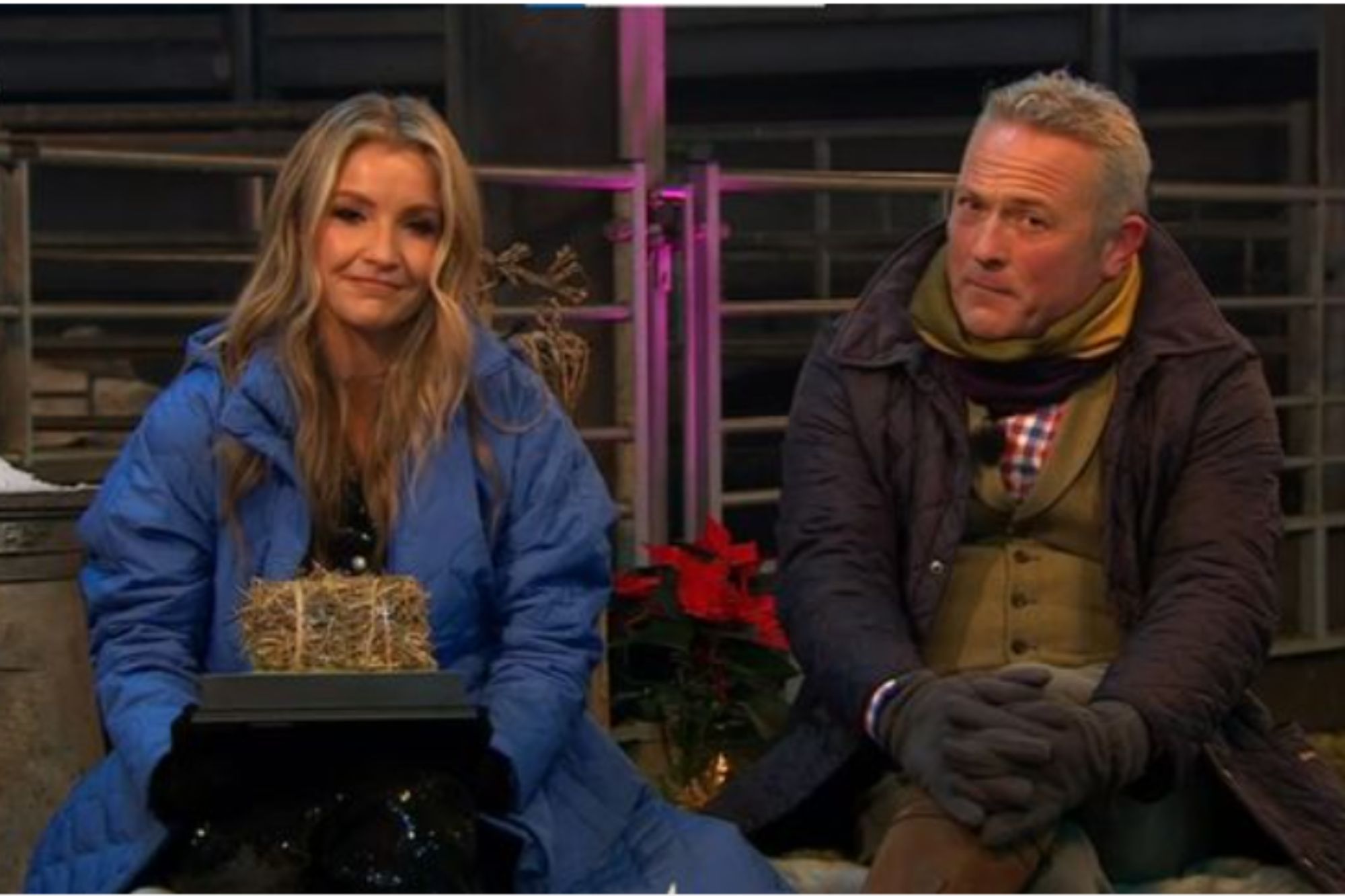 Kai was in fact struck down with the ‘lurgy’ and told fans he had been ill during the week, which explained his absence.

He told his followers: "Apologies everyone. I haven't been here. I've had a bit of a lurgy this week – but we're back together."

Over the weekend Hamza Yassin and his professional partner Jowita Przystal were crowned winners of Strictly 2022.

The 32-year-old wildlife cameraman and presenter beat three other couples – Fleur East and Vito Coppola, Molly Rainford and Carlos Gu, and Helen Skelton and Gorka Marquez – to lift the glitterball trophy on Saturday. 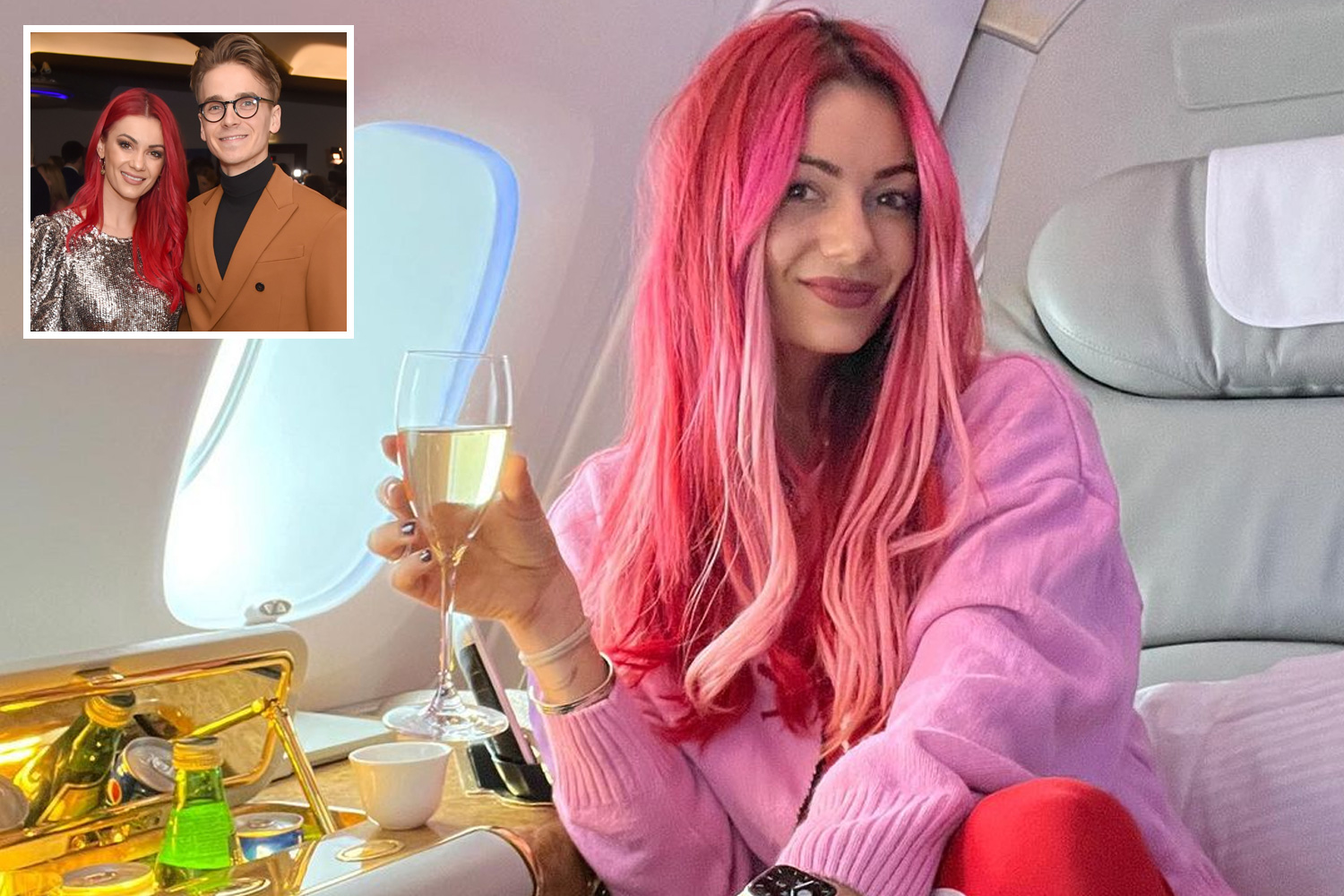 An emotional Hamza said: "It's hard to describe how I feel…Jovita you are an angel disguised as a human being."

The final also saw performances from Florence And The Machine and the Strictly 2022 competitors who lost out on a place in the final. 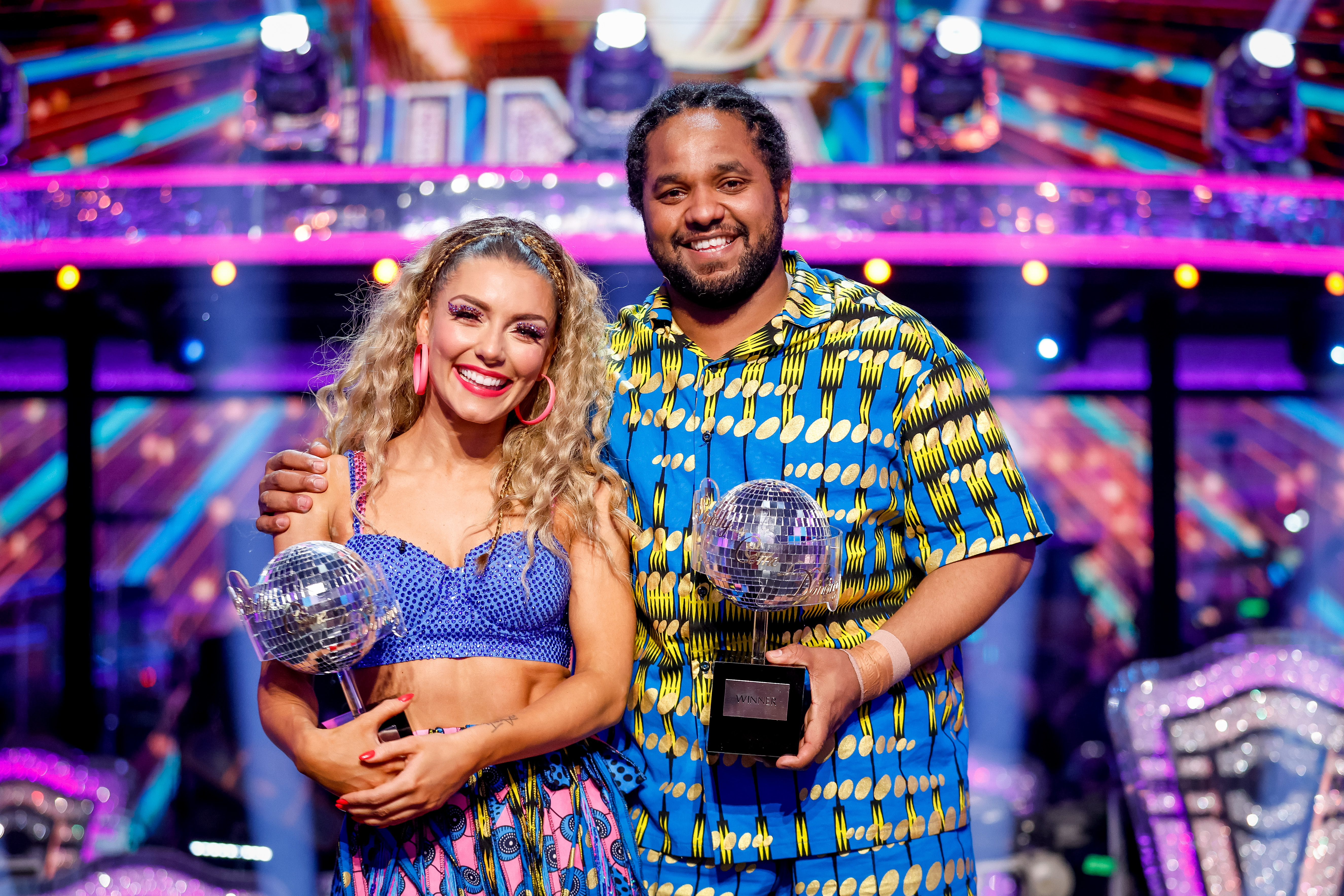