We all know that Strictly Come Dancing is competitive with the contestants, but it is easy to forget that there’s a big rivalry between the professional dancers too.

Gorka Marquez reminded us of that as he took a cheeky dig at fellow pro Giovanni Pernice on last night’s (December 3) Strictly: It Takes Two.

Gorka was discussing being able to beat Giovanni with host Zoe Ball, though things heated up when the presenter accidentally called him by his rival’s name. 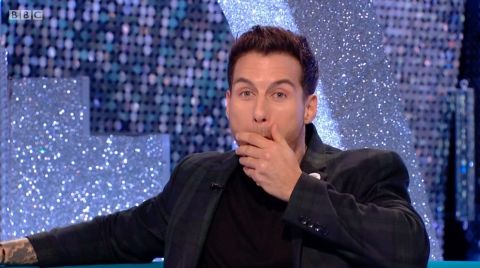 As they all laughed it off, Gorka joked: “You can call me Giovanni but with a six pack!” before grabbing his own mouth in shock.

Last night’s It Takes Two also saw the exit interview from the newly-eliminated Charles Venn and Karen Clifton, the former of whom fought back tears as he received a message from his Casualty castmates. 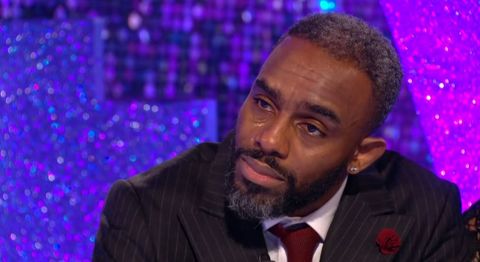 “Obviously [I’m] sad,” Charles said of leaving Strictly. “There’s a sense of disappointment, but at the same time, pride.

Strictly Come Dancing continues with the semi-finals on Saturday (December 8) at 6.35pm, before the results show on Sunday (December 9) at 7.15pm on BBC One.