However, it was Karen’s ex-husband Kevin Clifton who got people talking, as he rushed to comfort her after Strictly revealed who’d be departing.

Kevin watched Charles and Karen’s last dance from the sidelines, after making it through to the semi-final with his partner Stacey Dooley. 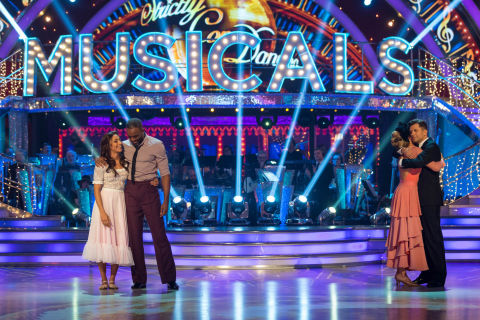 After the big reveal, he quickly walked across the dance floor to give Karen big cuddle in front of the cameras.

Many fans noticed, one writing: “Awwwww even though they’re separated- Kevin going straight to comfort Karen melts my heart.”

“#Strictly it was so lovely to see @KevinCliffton go straight to his X wife @Karen Clifton and cuddle her so lovely x have to say tho Kevin and Stacey r my favourite,” another said.

Speaking about his time on Strictly, Charles thanked his family for their support, before paying “extreme homage” to his dance partner Karen.

“Before I go through dances or memories, I have to pay extreme homage to this woman here because Karen Clifton turned me into a promising dancer,” he said.

Karen also added that she’ll never forget the “journey” that she and Charles went on together during the series. 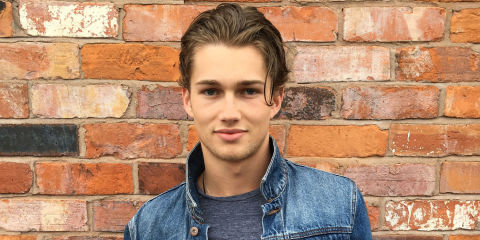 “Oh Charles, I can only say that you have been the most humble, the most professional person I’ve ever worked with,” she said.

“And thank you for always respecting me as a woman, as a friend and as a teacher, and I will never forget this journey that we had together.”

Strictly Come Dancing continues on Saturday, December 8 at 6.35pm, before the results show follows on Sunday, December 9 at 7.15pm on BBC One.