THE winner of the Strictly Come Dancing Christmas special has been leaked online – before the show airs.

The festive episode was filmed two weeks ago and saw six new celebs compete for the coveted Glitterball Trophy. 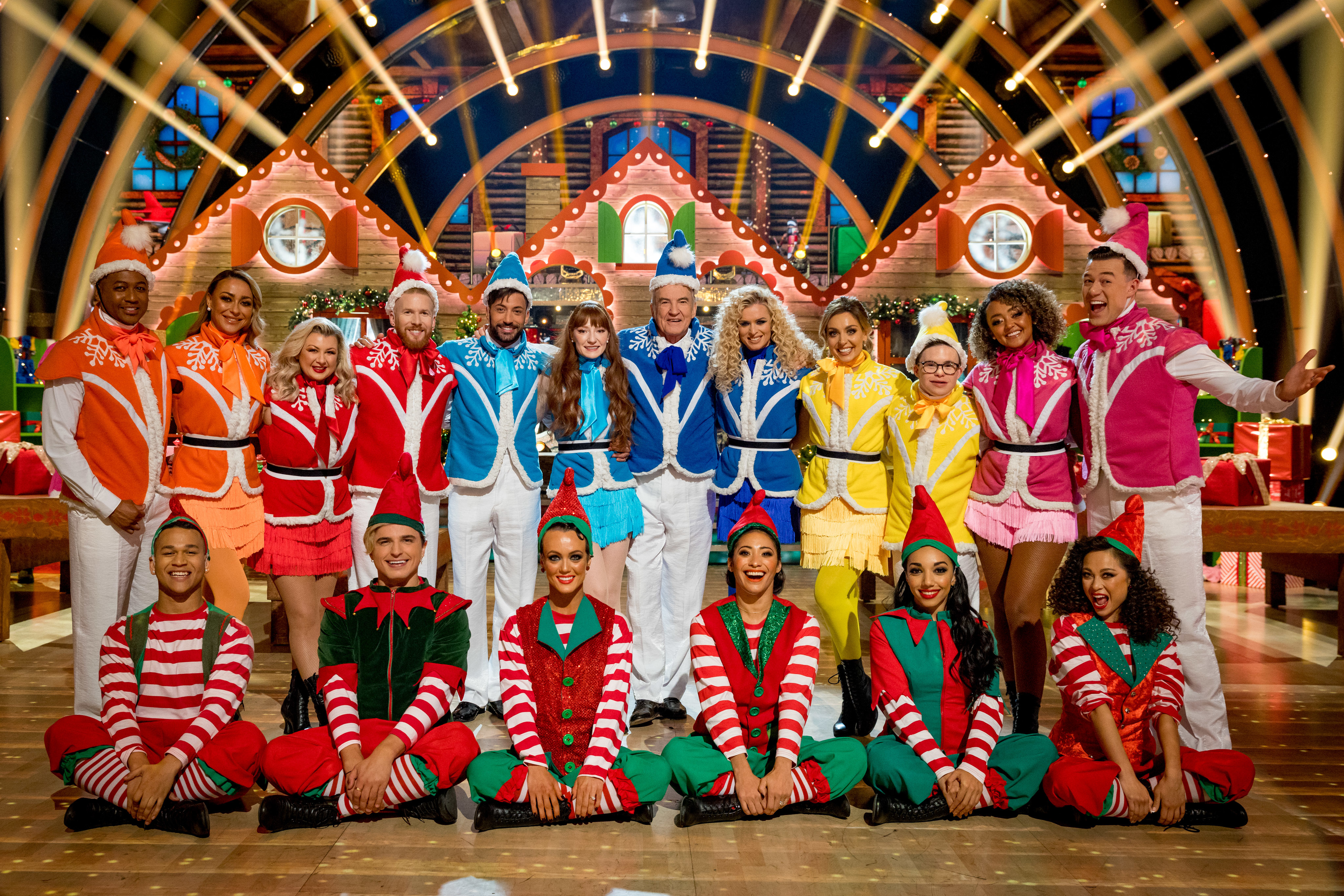 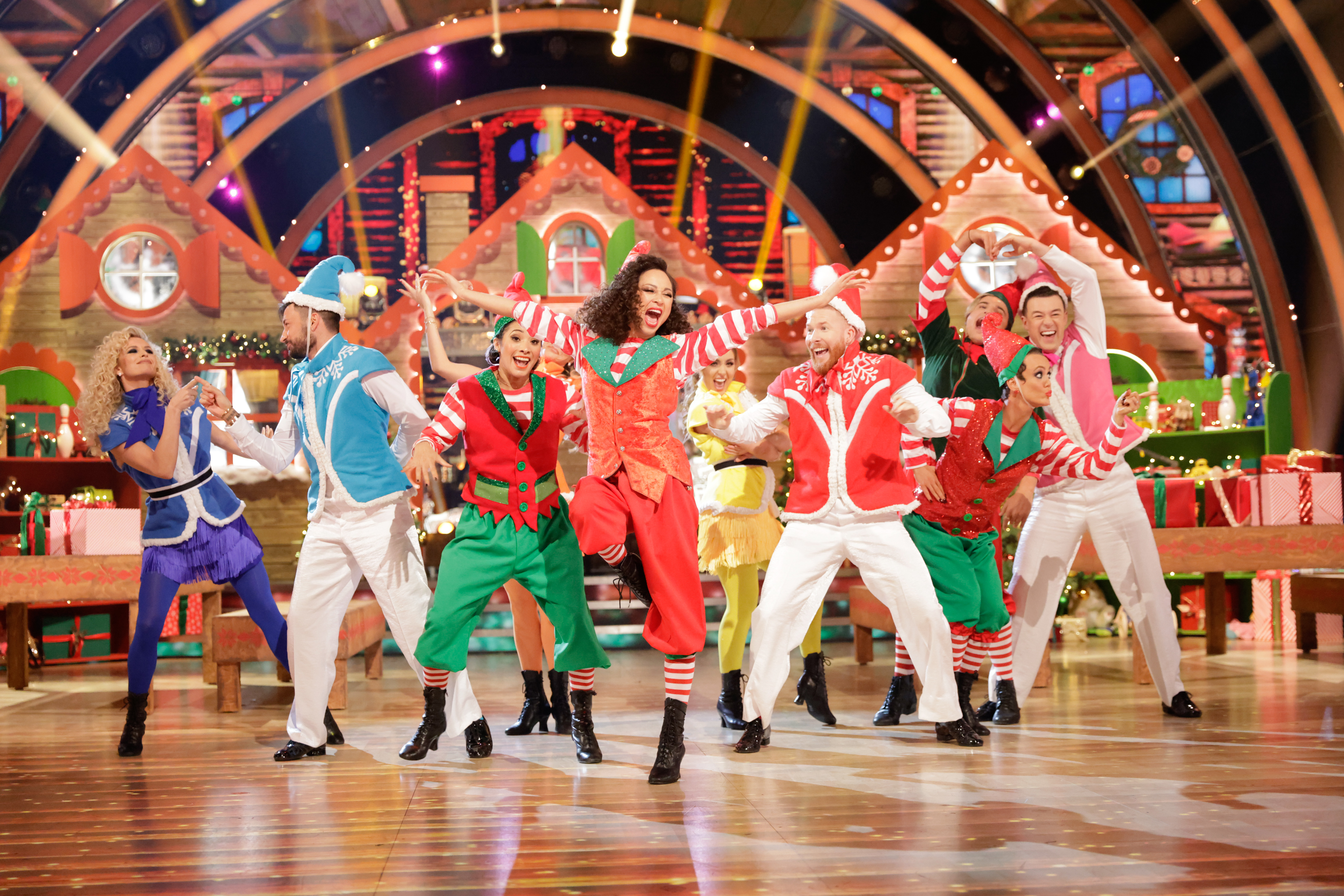 The mole – who has been warned by Strictly bosses about his spoil-sport conduct – again took to Twitter to reveal the outcome of the tense dance-off.

Throughout the current series the top dogs at Strictly have becomeincreasingly concerned and frustrated as the mole has refused to stop week after week –despite it ruining the show for fans.

Sunday's episode is recorded on Saturday night, which means those in the audience would be able to leak the information. 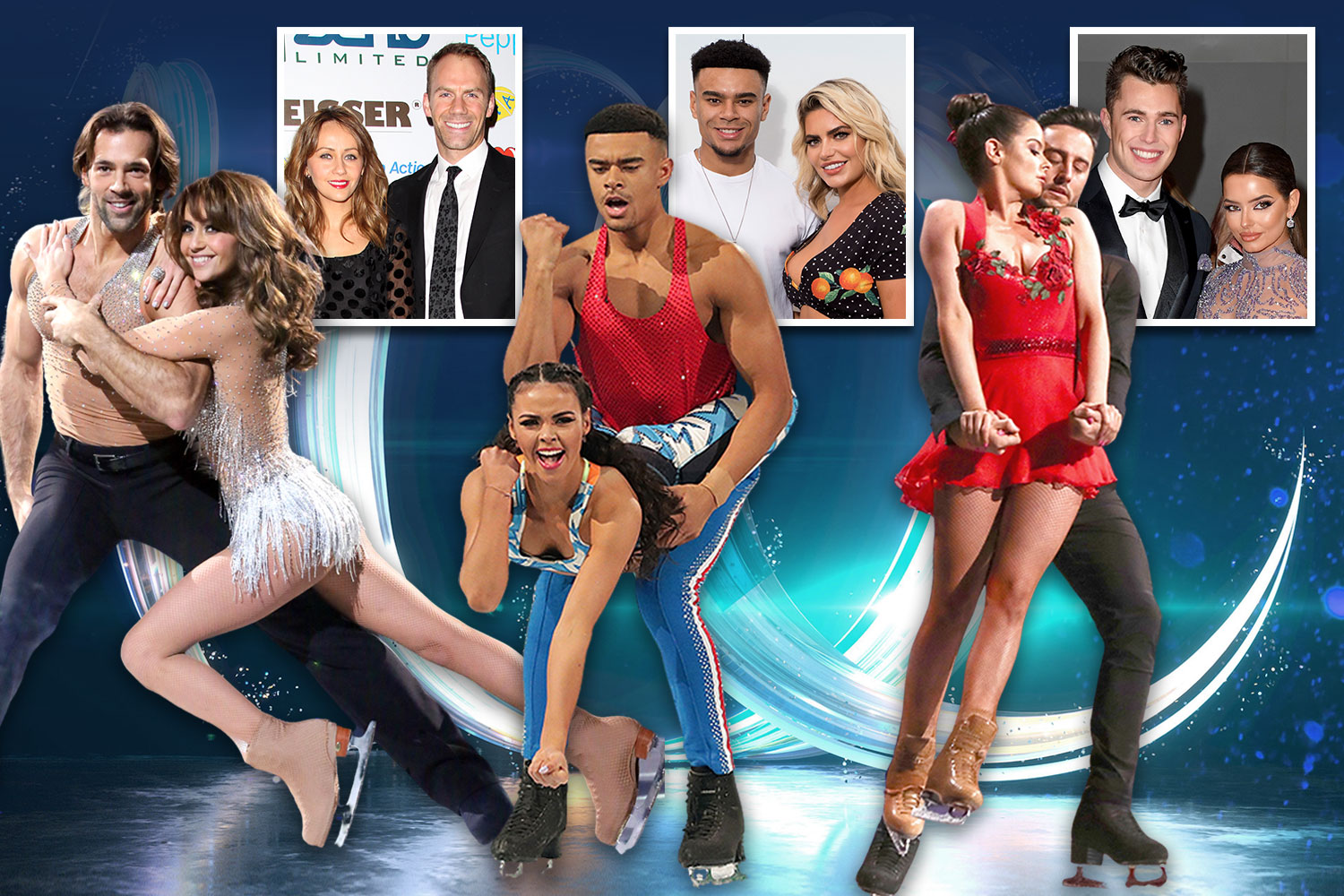 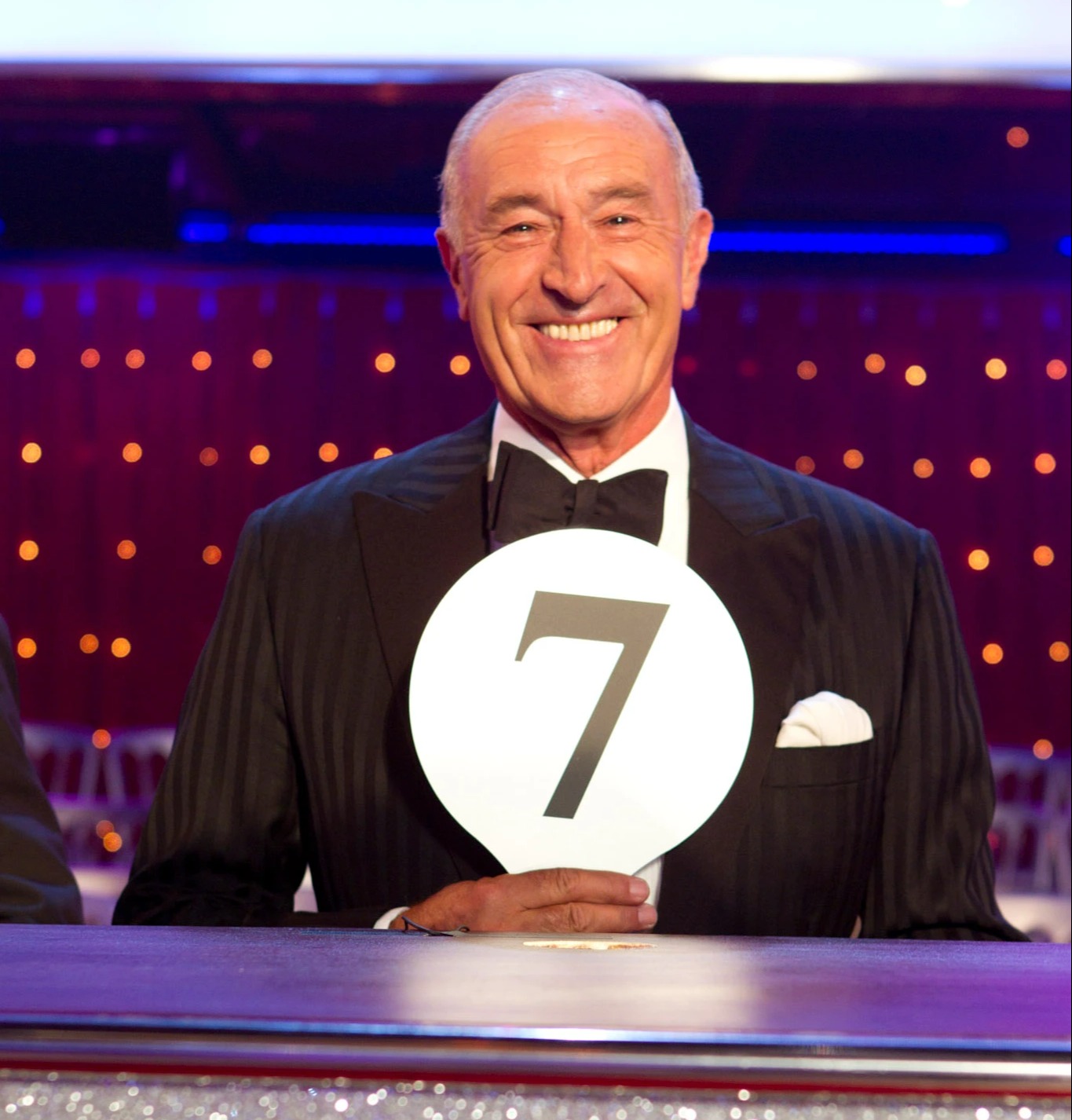