Fans claimed to have found a way to allow the vlogger's international followers to vote from overseas which is not permitted by the BBC. 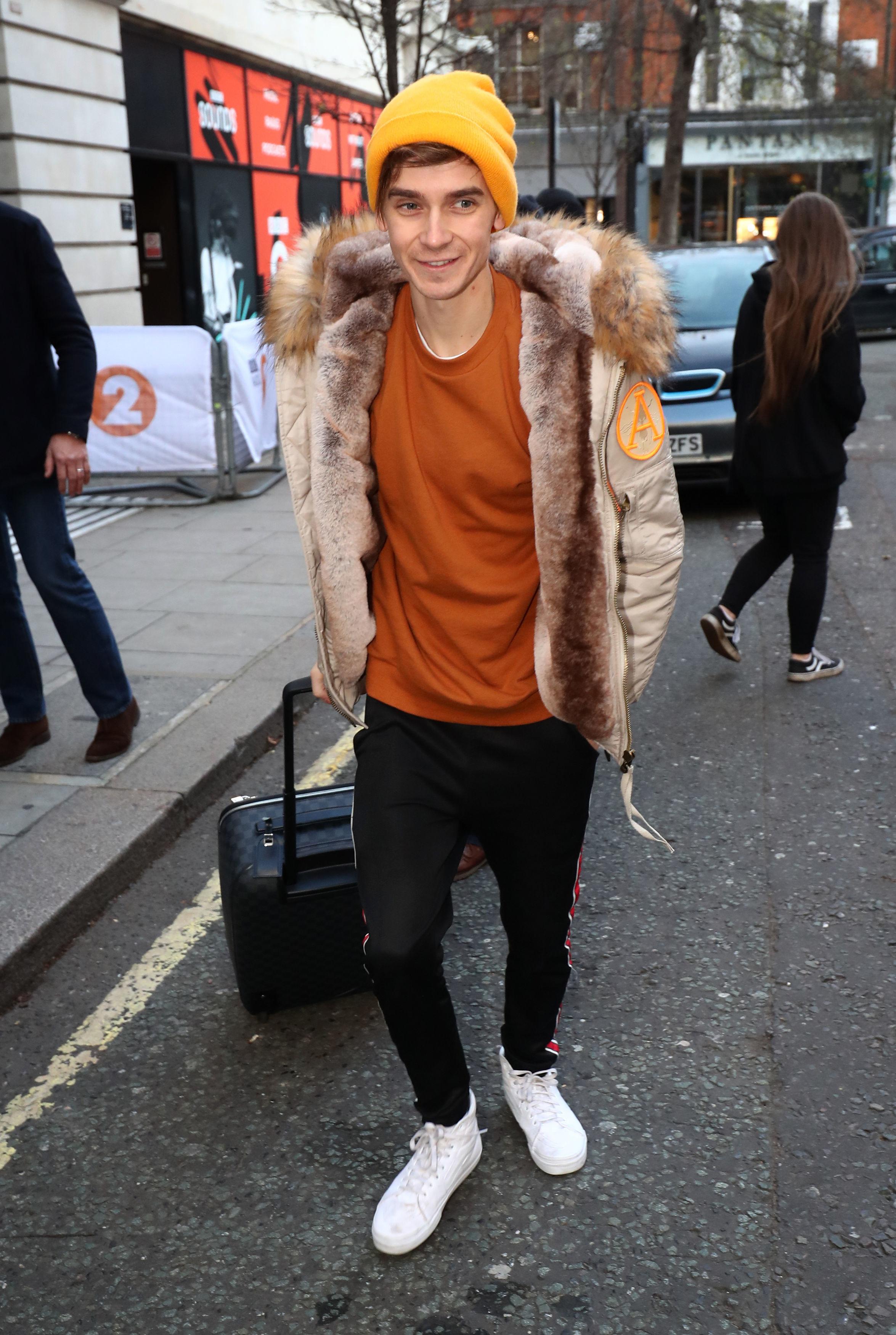 Instructions to overcome international voting barriers have been circulating online in a series of social media posts.

The posts claim to have found a loophole for 27-year-old Joe's fans outside of the UK which includes the Channel Islands and Isle of Man.

But now Strictly bosses have slammed the possibility and declared they "reserve the right to disqualify votes" that they don't think are legitimate.

A BBC spokesperson dismissed that the fan tactic would influence the outcome of the results, saying: "We regularly make updates to our technology to help prevent access to voting via the BBC website from outside the UK which breaks our voting terms and conditions. 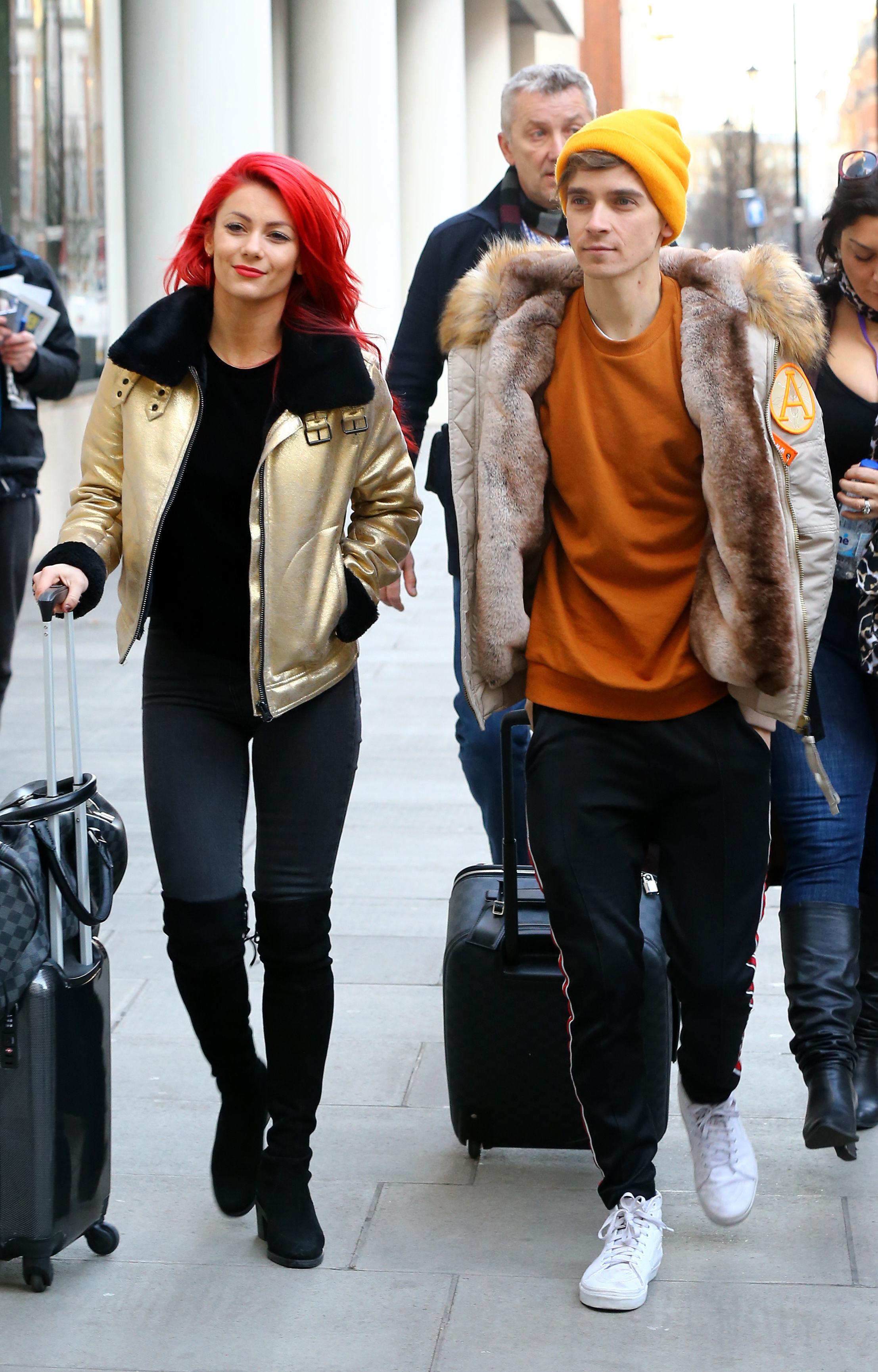 "Our voting platforms are robust and we have stringent procedures in place as well as independent verification.

"Online voting requires a BBC log in and is freely available to users across the UK without a VPN."

The 27-year-old vlogger has over eight million subscribers on YouTube as well as more than five million followers on Twitter.

And in the run-up to Saturday's grand Final, his die-hard fans have been putting an elaborate plan into action to try and make sure Joe and his dance partner Dianne Buswell, 29, triumph over documentary maker Stacey Dooley.

While BBC rules state anyone outside the UK is unable to vote, some fans have found a way to 'trick' the website into thinking the person is based here.

One wrote on Twitter beside a how to guide: "Everyone this is how you vote for @Joe_Sugg and @dbuzz6589 outside the UK, please everyone vote for them and let them bring the glitterball home."

Fans of the YouTuber are also encouraging each other to vote as much as possible, canvasing hard on social media to ensure a victory for the star.

CURSE QUIZ Who's foxtrotted off with a dance partner on Strictly? Test your knowledge with our tricky quiz

One wrote: "I'm going to create multiple accounts for the BBC website on Saturday so I can vote as many times as possible for @Joe_Sugg and @dbuzz6589 to win #StrictlyComeDancing and you should too."

Another added: "We need to go harder with the votes then we ever have this weekend! Whether you can vote once or a hundred times it all counts in the end! go on team Joanne!!"

Betway has Stacey as odds-on 4/9 favourite, after weeks of trading as the bookmaker’s firm favourite, though she faces a stiff challenge from 2/1-shot Joe.

Faye Tozer looks set for bronze at 11/1, while Ashley Roberts, despite regularly posting high scores, is 40/1 to win the show but 2/1 to top the final’s points standings and not win.

Meanwhile, data from social media marketing company Socialbakers – which tracks the social media interactions, followers, and mentions of the Strictly contestants – has found that Saturday night’s final will likely see Joe and Stacey go head to head for the title.