STEPH McGovern was forced to make an emergency dash to a fire station to remove her ring after her finger swelled to three times its normal size.

The Channel 4 presenter slammed her finger in a door frame, prompting the digit to go purple and balloon – leaving her silver band wedged painfully. 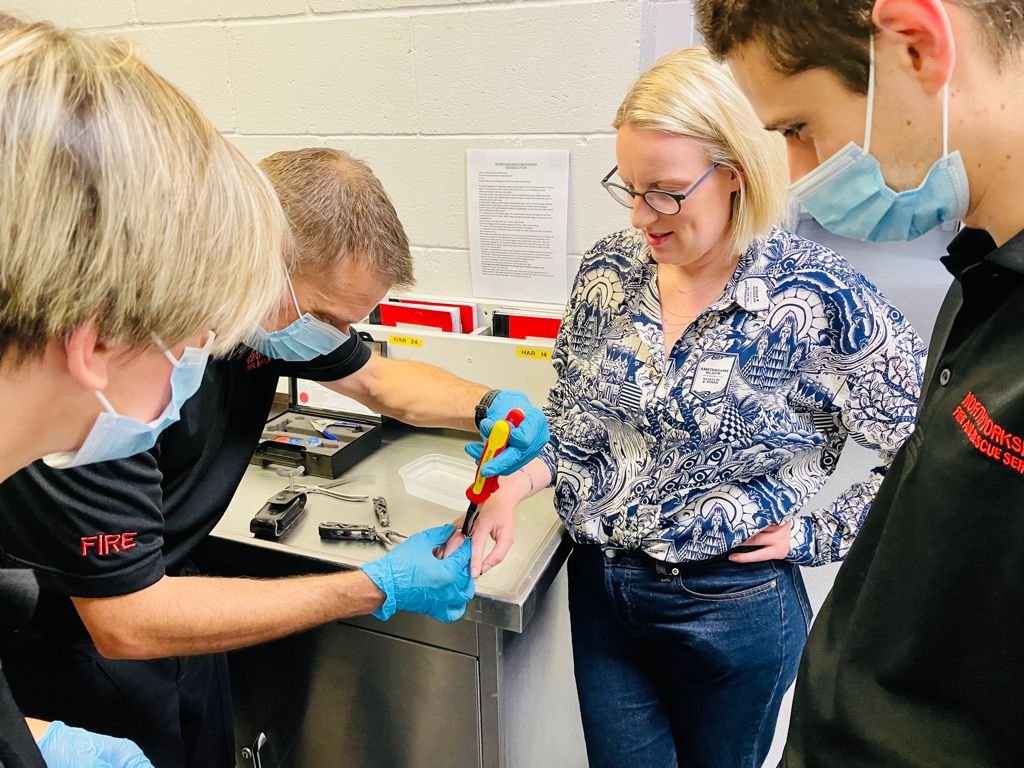 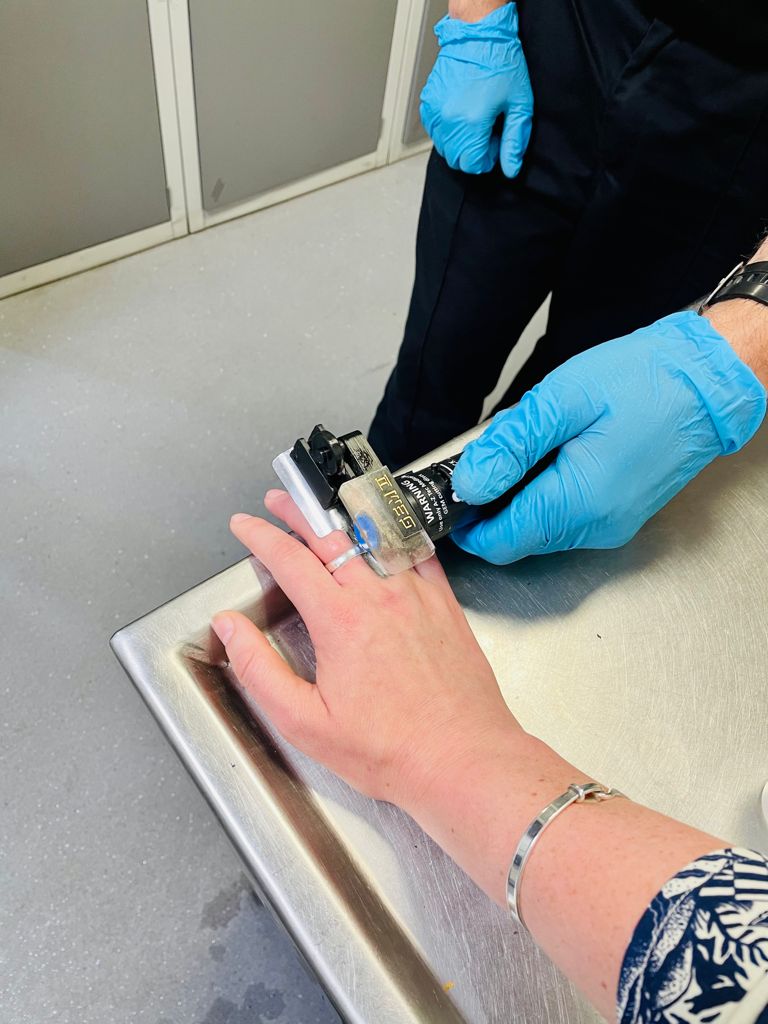 After unsuccessfully trying soap and water, ice and a ribbon to dislodge the ring, she called Harrogate fire brigade who advised her to come in.

Here, a team of four firefighters cut off the offending bit of jewellery.

Last night a source said: "Poor Steph was horrified to see her finger swelling by the minute.

"She was Googling various remedies to try and get it off but to no avail. In the end she called her local fire station who told her to pop round, and they'd get their tools out – a ring-cutter – and fix it.

"She was a bit embarrassed, but everyone was so lovely. It made a change from getting cats out of trees and, well, fighting fires."

In 2014, official combined figures from the UK’s fire services show that fire crews had to remove rings on 2,404 occasions last year, and release people from handcuffs 164 times. 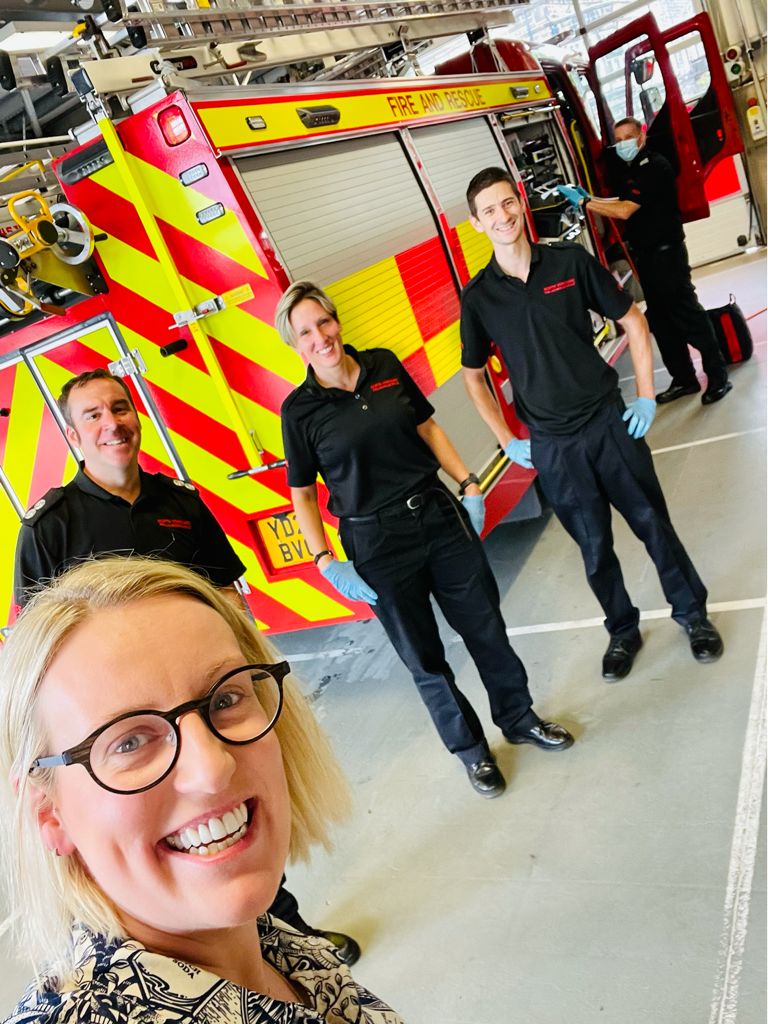 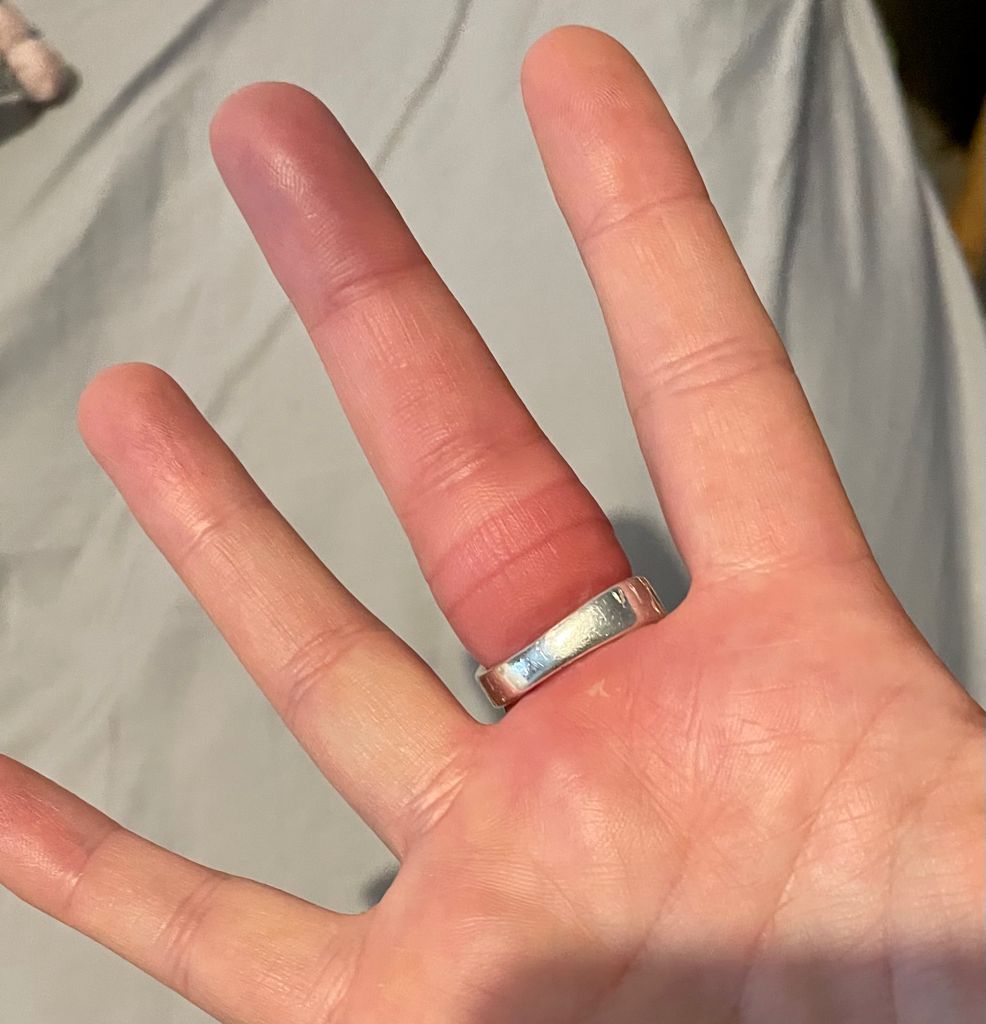