THE stars of ITV's new Stephen Lawrence drama have revealed their terror over their black teenage sons being targeted by police. 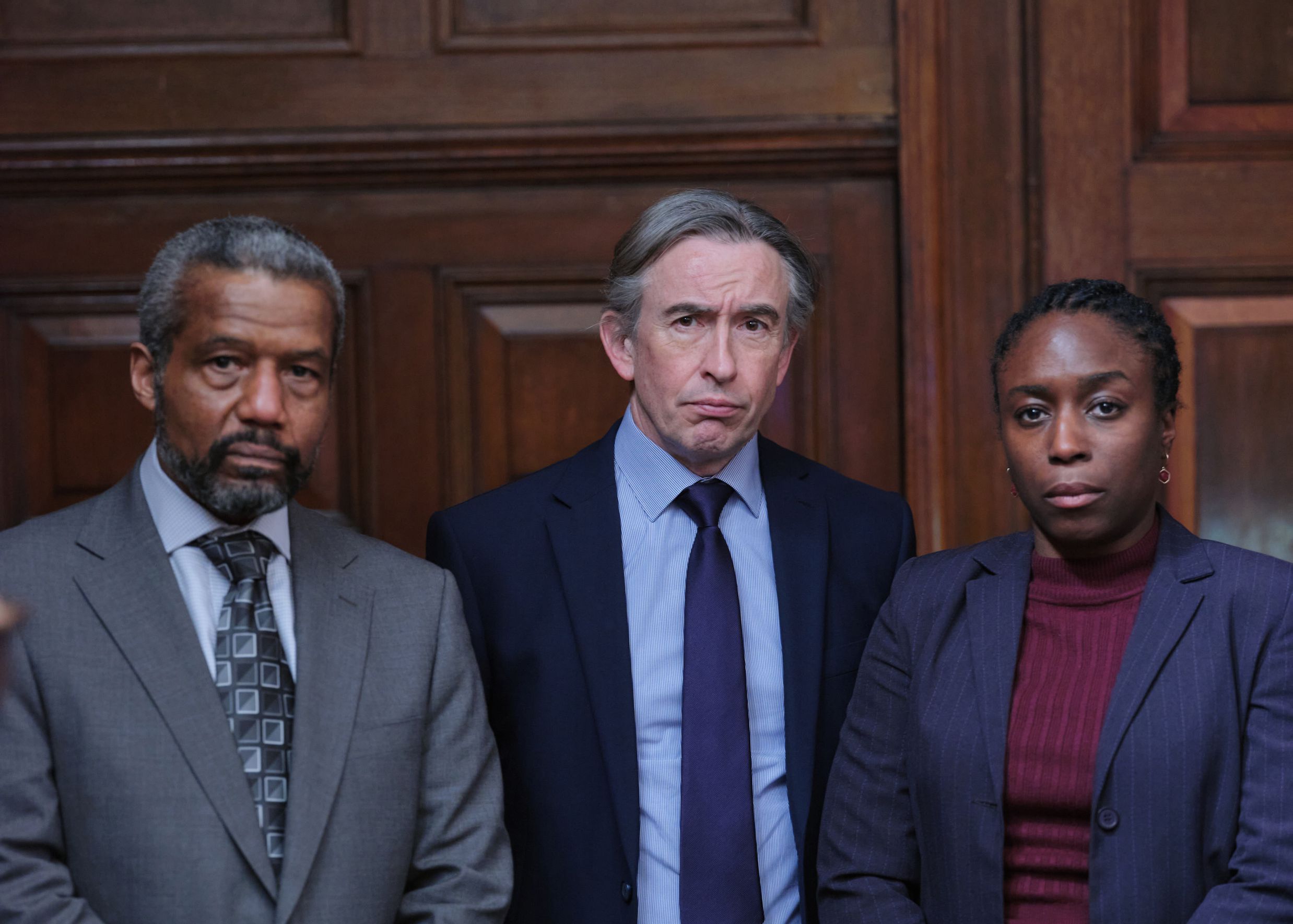 Stephen was just 18 when he was killed in a racially motivated attack while waiting for a bus in South London in April 1993.

The new drama follows the plight of Doreen and Neville more than a decade later as they team up with detective Clive Driscoll (played by Steve Coogan) to secure the conviction of two of the gang members who killed Stephen, after the original case failed to convict those responsible.

Stephen addresses racial inequality and racism within the Met Police, but despite being set in the Noughties, Sharlene and Hugh admit things haven't changed enough for them not to worry about their own, black teenage sons in today's society.

Hugh, who is reprising his role as Neville from 1999 drama The Murder of Stephen Lawrence, said: "It was something that was very palpable in the first one, there was a scene by the graveside and it was something I relate to because my son is now 18, the same age that Stephen was when he was murdered and it’s a question I’m sure that all fathers – particularly fathers of colour have to decide – what do you teach your son?

Sharlene agreed, telling The Sun and other media during a Q&A: "I’ve got a nearly 18-year-old son, a young, black teenager who is outside and having dealings with police so it’s quite tricky out there at the minute.

"It just highlights your life at present, as I say, I’ve got a 17-year-old and the idea that he wouldn’t come back home after going to see his friends just terrifies me."

She continued: "It’s just made me realise I’m not sure how much sadly things have moved on today.

"I can remember this happening when I was a bit younger than Stephen, so it was all part of the community.

"Did it [the drama] change me? It just highlighted that I’m so precious about my son at this age and it’s an important time for me." 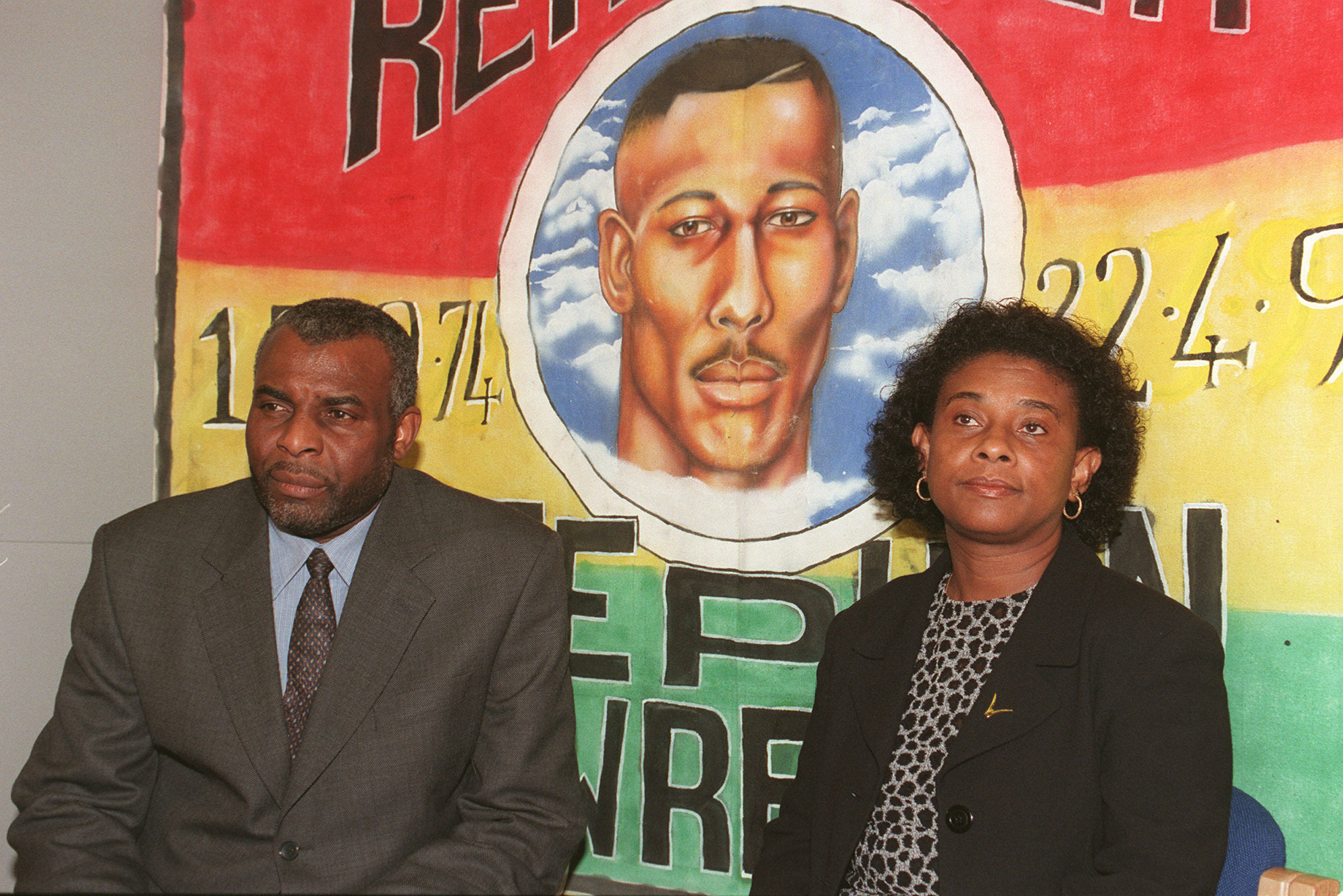