Star Wars introduced a huge amount of new characters with the arrival of Disney’s sequel trilogy. While the Rise of Skywalker disappointed a huge amount of its fans, it didn’t disappoint with the incredible weaponry and battles it showed off to finish the new trio of films. Perhaps one of the most iconic additions to the series throughout the sequel series was Kylo Ren’s (played by Adam Driver) lightsaber.

How is Boris Johnson handling the coronavirus crisis? Vote in our poll

The lightsaber in question is the hugely unique cross-guard saber, with the additional detail of being untempered and constantly crackling.

Over the course of the three films Kylo Ren used this weapon to kill a huge amount of his foes.

Because of this the weapon has become synonymous with the Sith, and indeed evildoers in Star Wars universe.

But now, a similar lightsaber style has been revealed for the upcoming High Republic era comic books. 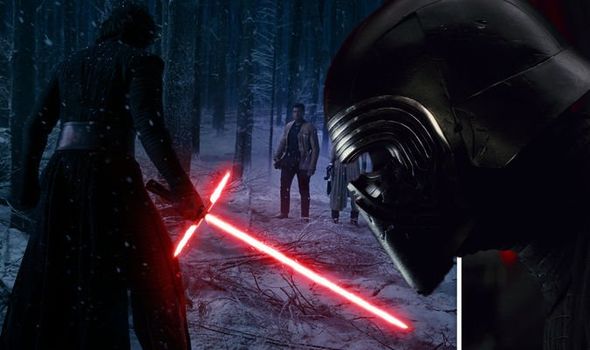 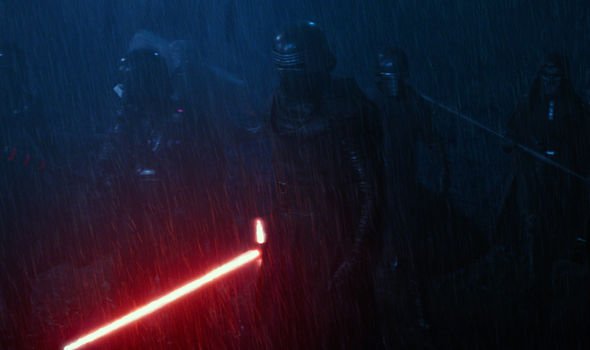 The weapon in question is another style of cross-guard saber, proving that Kylo Ren’s wasn’t the first ever made.

An image of the lightsaber was shown off at StarWars.com, and is similar to something a medieval knight of the realm would wield.

Lucasfilm’s publishing creative director told the website: “We wanted to make the Jedi distinctive and instantly recognisable as Jedi Knights of the High Republic, and that applies not only to their clothing but to their lightsabers, as well.

“Internally, we often refer to the Jedi of this era as ‘the Jedi Knights of the Round Table.’ Taking that idea one step further, their sabers can be viewed as their own versions of Excalibur.” 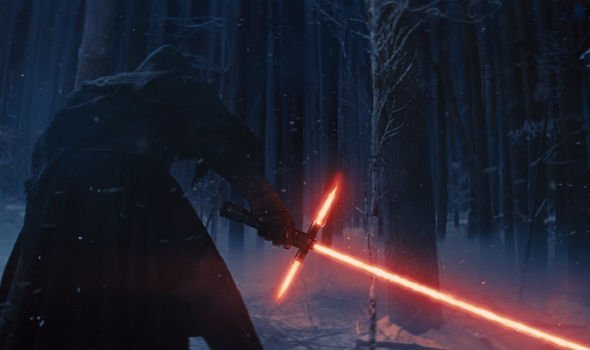 So then, considering the High Republic is set 200 years before even Star Wars Episode I: The Phantom Menace, these would be the original blueprints of Kylo Ren’s weapon.

Considering Kylo Ren is himself a hardened warrior, could he have been referencing the Jedi Knights of old with his self-built weapon?

Fans have recently become extremely excited about the next set of Star Wars films, as a new rumour alludes to something started in The Last Jedi.

According to the latest leak online, the new set of films will supposedly star “Broom Boy” – a young Force-wielder spotted in the final scenes of The Last Jedi.

In the film Broom Boy was touted as the possible “next generation” of the Star Wars saga – a person who was in no way connected to the lineage of the Skywalkers.

The leak read: “We’ve now heard that Broom Boy could make his glorious return in the solo spinoff that’s being developed for Daisy Ridley.

“According to our intel – which comes from the same sources that told us Rey would be revealed as Palpatine’s granddaughter and Ahsoka Tano will be in The Mandalorian.

“Former X-Men star Tye Sheridan is one actor being eyed for the adult version of Broom Boy, who’s been canonically named as Temiri Blagg.”

It added: “The movie will reportedly focus on Rey training a new class of Jedi, of which Blagg will be a part.”

Of course, nothing about this leak has been confirmed just yet, but fans will be eager to see it happen.

Considering the nature of how Rey Skywalker’s (Daisy Ridley) story ended, it would be exciting to see her lineage continue.

The Star Wars Saga is available to watch on Disney Plus.