The 2019 Star Wars Celebration takes place in Chicago, Illinois, in the USA. For fans in other parts of the world, streaming at odd hours will be necessary to catch up on breaking Star Wars news. Without a doubt, the most anticipated event of the five-day celebration is the Star Wars Episode 9 panel.

When is the Star Wars Episode 9 Panel in the UK?

The Star Wars Episode 9 panel takes place on Friday, April 12 on the Celebration Stage at 5pm BST (11am Central time), and many believe this is when the title and trailer will be revealed.

Fans in the UK can stream the Episode 9 panel from 5pm BST via the Star Wars YouTube channel.

For those on the west coast of the USA, the event takes place at 8am Pacific time, and on the east coast at 12pm Eastern time.

STAR WARS EPISODE 9: COULD THIS BE THE LAST STAR WARS MOVIE FOR C3PO? 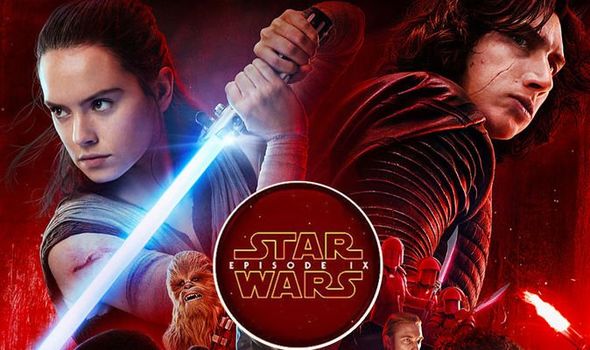 Who will be at the Episode 9 panel?

So far the only confirmed guests are Kathleen Kennedy, the head of Lucasfilm, and JJ Abrams, Episode 9’s director.

But there are plenty of other people from the Star Wars in attendance.

One person of particular import is Billy Dee Williams, who plays Lando Calrissian.

Williams has reprised his role from the original trilogy for Episode 9.

From The Empire Strikes Back, John Ratzenberger (Pixar lucky charm and Cheers) who played Major Derlin on Hoth.

Despite its divisiveness, there are plenty of people participation from the prequel trilogy. 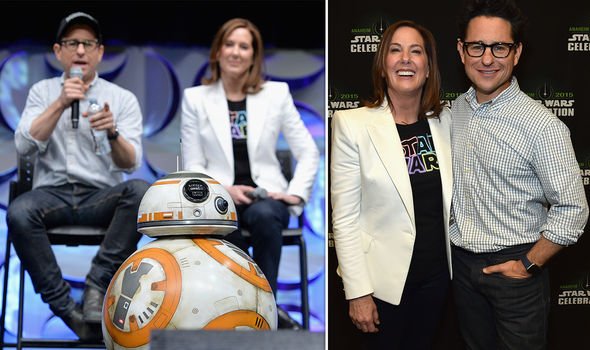 Star Wars is a huge universe with animated series, too.

STAR WARS EPISODE 9 SPOILER: HOW IX WILL BE DIFFERENT FROM 7 AND 8 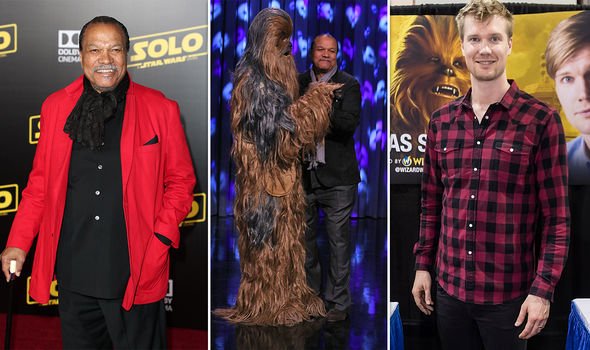 Behind the camera stars will also be guests at the Star Wars Celebration 2019.

Of course, there will be plenty of Stormtroopers about for photo ops.

The main Celebration stage will be hosted by Warwick Davis who has been in four Star Wars movies and six episodes of the animated series.