The final movie in the Star Wars Skywalker saga is due for release at the end of this year, and Russell plays a totally new character.

It’s unclear how JJ Abrams, the writer and director, plans to wrap up the sequel trilogy – and indeed the whole nine-movie tale – but Russell has said it did leave her in tears.

“When I read his script that he wrote I cried,” she told The Associated Press.

“I mean who knows what it will turn out to be and I hope it remains true to what he originally wanted.”

On Abrams’ suitability for the task in hand, she added: “He’s not trying to change it to be something else. He really respects what it is.”

That will be good news for fans who felt that The Last Jedi director Rian Johnson took the story in too bold a direction.

Episode 8 was well received by critics and many fans, but a vocal portion of the fanbase found it incredibly divisive.

MORE: Star Wars 9 to reveal THIS Kylo Ren and Knights of Ren twist? 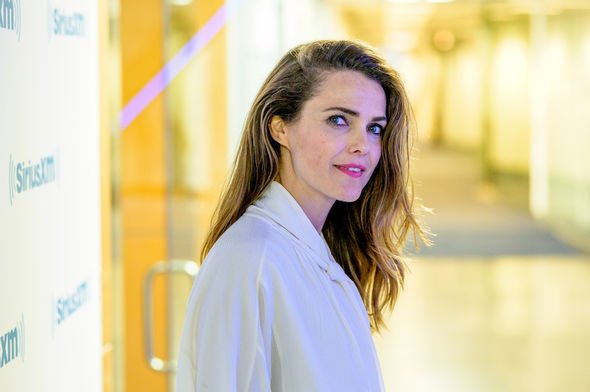 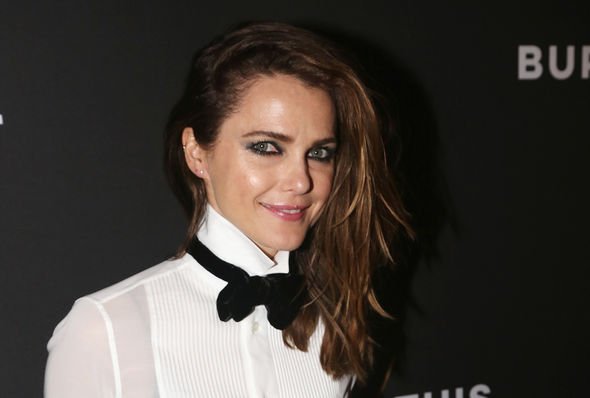 So it seems Abrams, according to Russell, will be a little more faithful to the Star Wars of old – for better or worse.

Someone else who’s recently been speaking out about the new film is Mark Hamill; back again as Luke Skywalker.

The iconic character died in The Last Jedi, but Hamill has now confirmed that he’ll be seen as a Force Ghost – and he’s also ruled himself out of future spin-offs.

“I had closure in the last one,” he explained. 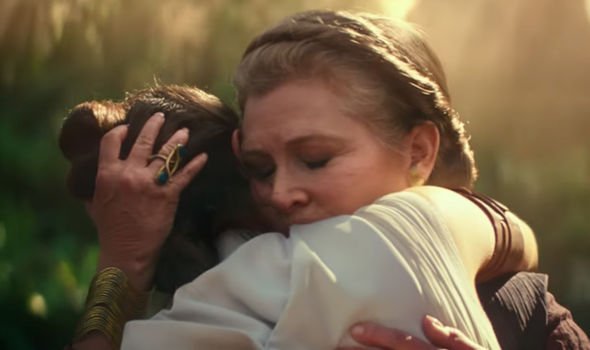 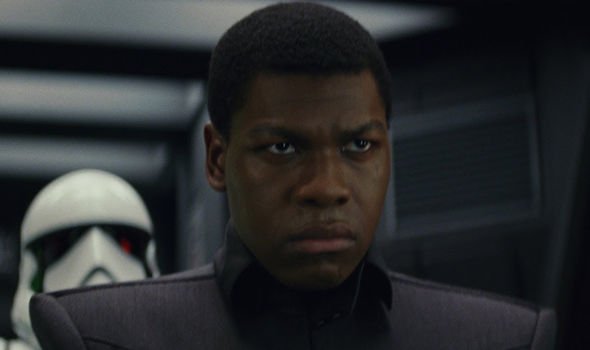 “The fact that I’m involved in any capacity is only because of that peculiar aspect of the Star Wars mythology where if you’re a Jedi, you get to come back and make a curtain call as a Force ghost.”

There’ll also be returns from the likes of Billy Dee Williams as Lando Calrissian, and – in some mysterious capacity – Ian McDiamird as Emperor Palpatine.

Star Wars: The Rise of Skywalker is out on December 19.