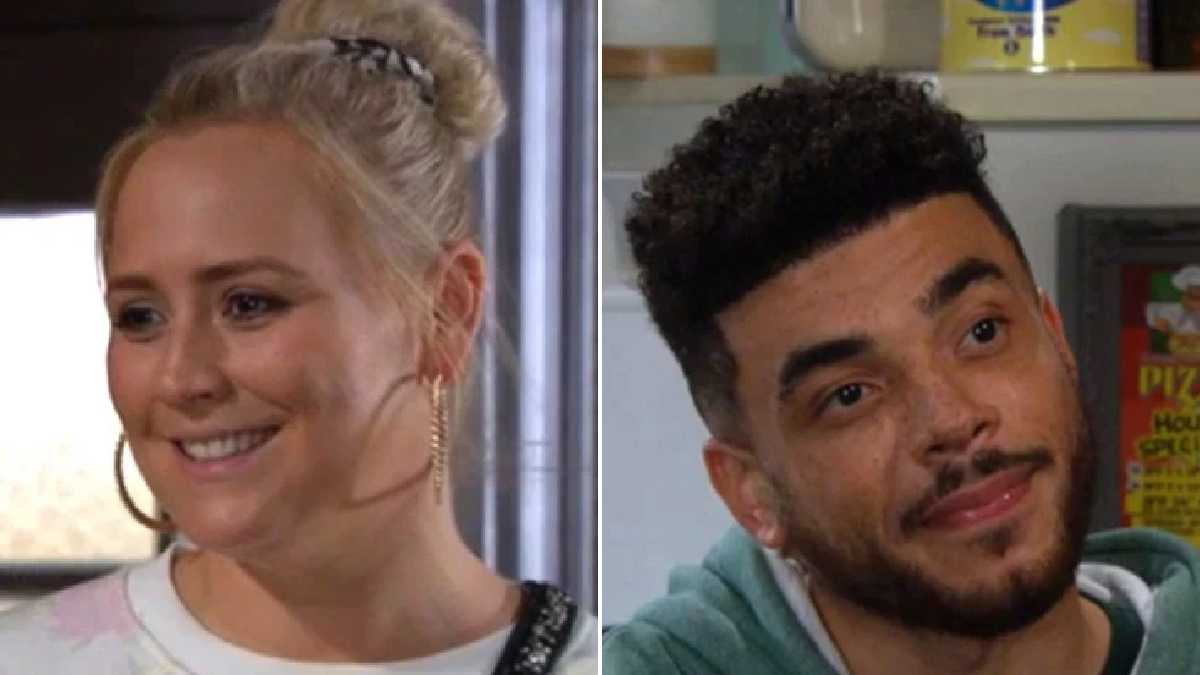 Tracy Metcalfe’s (Amy Walsh) mental health took a concerning turn in tonight’s Emmerdale as she told a taxi driver she was planning on never returning to the village.

The new-mum has been struggling hugely since Frankie’s birth, finding looking after her daughter and getting by in life incredibly difficult.

Left on her own, Tracy became overwhelmed by Frankie’s crying and trashed the baby gym.

Faith tried to speak to Tracy, but she recognised something wasn’t quite right.

Returning home, Tracy grew annoyed about Nate’s (Jurell Carter) determination to work all the time and confided in Belle (Eden Taylor-Draper), telling her Nate was missing his daughter’s key milestones because he was working so much.

As her emotions took hold once more, Tracy left the village and headed to a bridge, overcome with various voices in her head.

Returning home, Tracy told Nate she was going to Priya’s (Fiona Wade) and might stay the night.

Saying her goodbyes, Tracy made her way to the bus stop again.

As a taxi pulled up, Tracy gave no indication as to where she was going, telling the driver she’d let him know how to get to the location she had in mind.

When the driver asked if Tracy wanted a return drive, she declined, saying she wasn’t coming back to the village.

But where could Tracy be going?

Back in the village, will anyone realise something is wrong with the new mum?

If so, can they find Tracy in time?