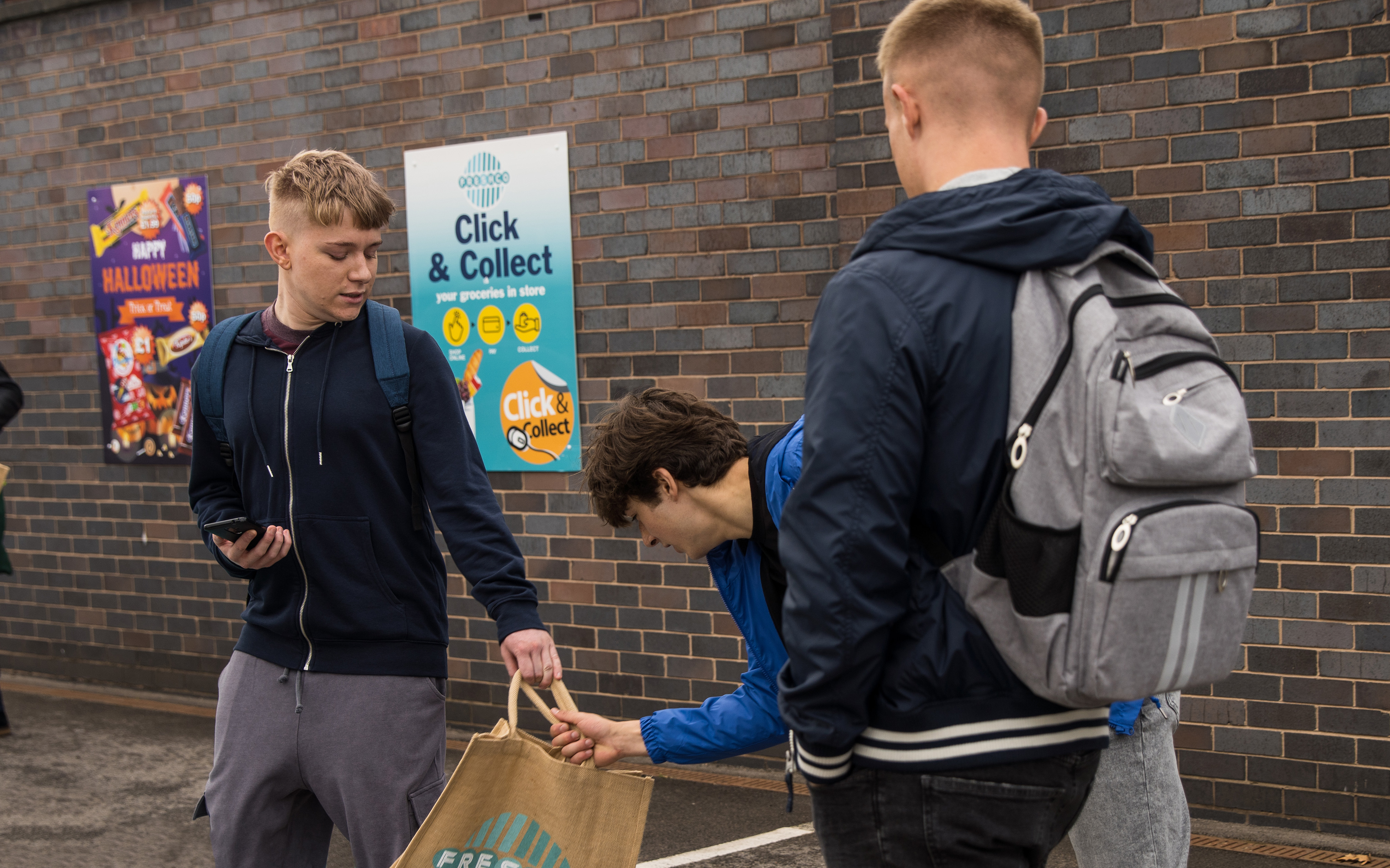 David (Jack P. Shepherd) and Shona (Julia Goulding) are delighted and hope he’ll soon be able to go back to mainstream education at Weatherfield High.

What they don’t know is that Max is also being bullied. When he asks David to pick him up rather than getting the bus home, that should perhaps be a clue that something is going on, but when David doesn’t turn up Max sets off on his own.

He gets as far as Freshco car park where he’s accosted by the bullies, Blake and Chris. They steal his lunch, smash his phone and pour water over him.

As Max fights back the tears, the boys are filming him. Eventually Max manages to get home, dishevelled and upset.

The next day he once again spots Blake and Chris and to shake them off he gets into a conversation with Maria (Samia Longchambon).

This leads to an invitation from Maria to meet a refugee called Daryan, and Max tells Shona later that he and Daryan got on well.

Will Daryan be a new friend and ally for troubled Max?