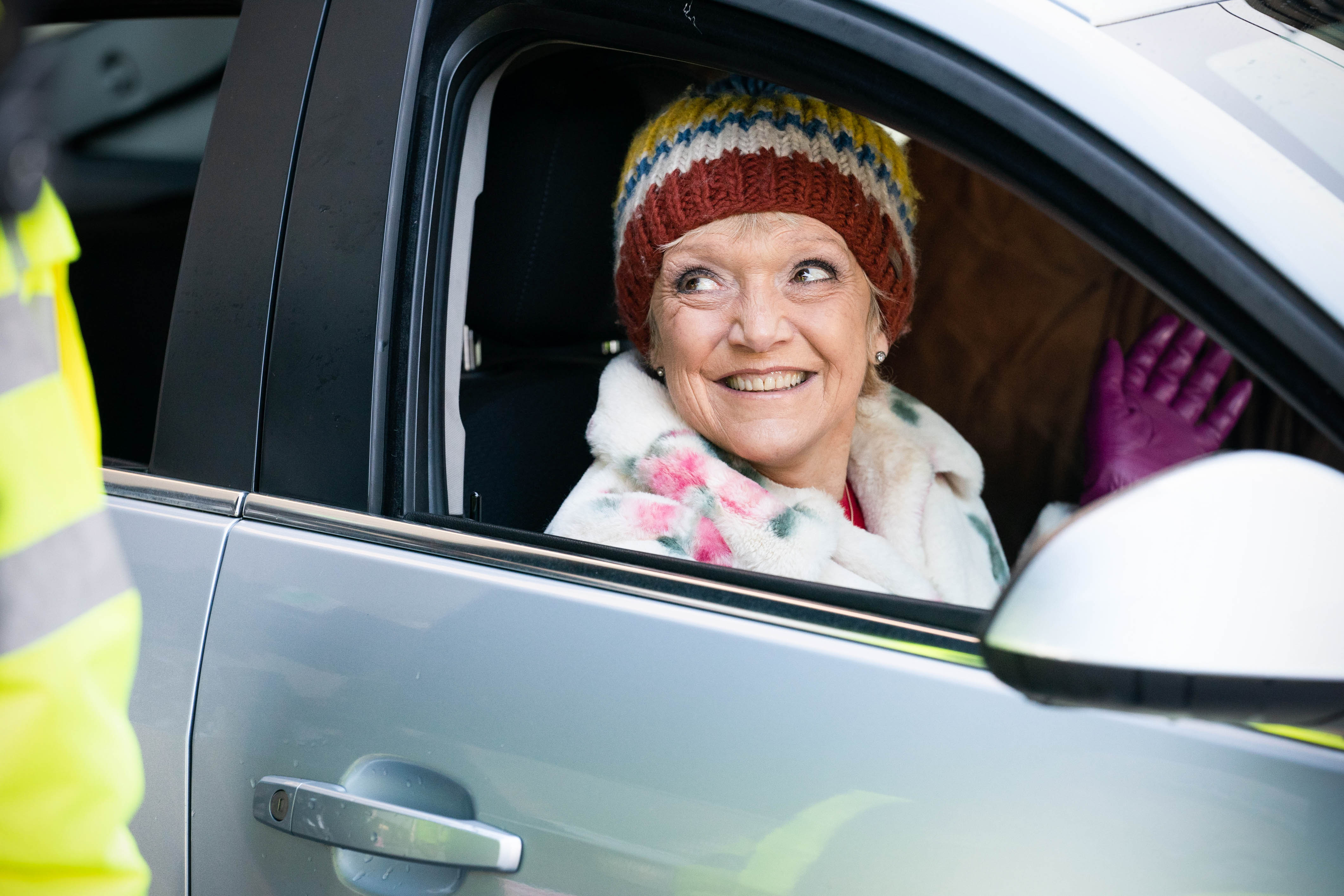 Jean Slater (Gillian Wright) is currently all loved-up with Harvey Monroe (Ross Boatman) on EastEnders, and her excitable behaviour has made daughter Stacey (Lacey Turner) get quite concerned about her mental health.

She has good reason to be concerned, too, as Jean recently planned a nice trip away with Harvey – using wages stolen from Kat (Jessie Wallace).

This isn’t typical behaviour from Jean, of course, so could her bipolar be making her behave in uncharacteristic ways? Could her romance with Harvey have made her careless about taking her meds?

In upcoming episodes Jean prepares for yet another date with Harvey and she’s pulling out all the stops. This leads Tommy (Sonny Kendall) to wonder if his nan could be the person stealing from Kat. He asks Billy (Perry Fenwick) if he can be his apprentice, insisting that he didn’t steal from Kat but wants to help her.

When Kat finds out about this, she thinks it’s the behaviour of a guilty person and becomes convinced that it was Tommy who stole the money.

As Kat piles pressure on her son to confess, will he drop Jean in it by telling Kat that he suspects she’s the real thief?