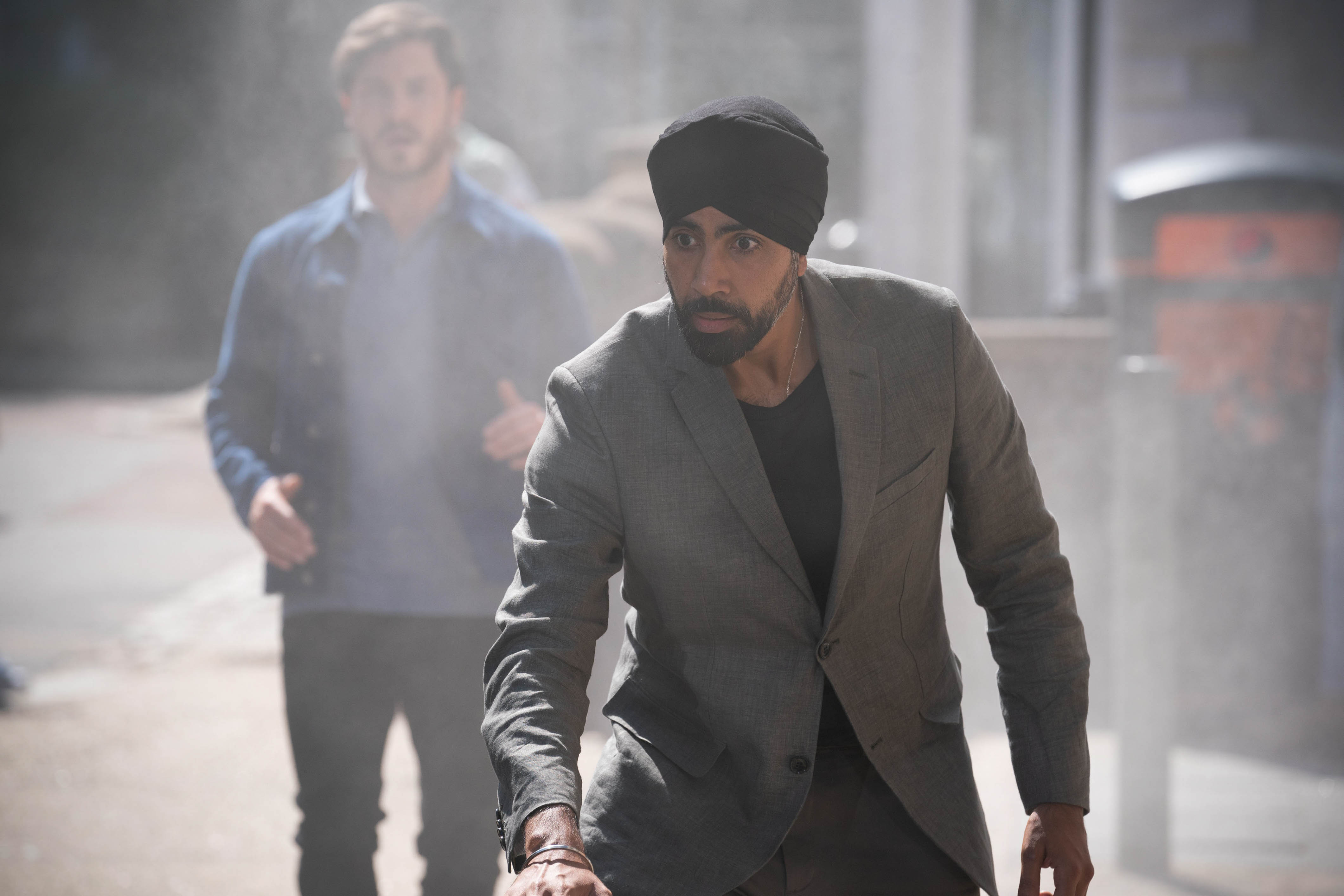 In the lead up to Chantelle’s (Jessica Plummer) death, she grew close to Kheerat, which angered Gray hugely.

After Chantelle was murdered, Kheerat became convinced Gray had murdered her but, as he didn’t have any evidence, his accusations never really went anywhere.

Coming up, it’s the anniversary of Chantelle’s death and Gray finds some flowers on his doorstep.

When Whitney (Shona McGarty) tells him she saw Kheerat lingering around, Gray’s anger increases and he makes his way over to see him.

As Kheerat and Gray make their way inside the burning building, they head upstairs just as an explosion goes off.

But will they both make it out alive?

We all know what Gray is capable of, if he feels Kheerat runs the risk of figuring out Chantelle was murdered, could he leave him to die in the fire?