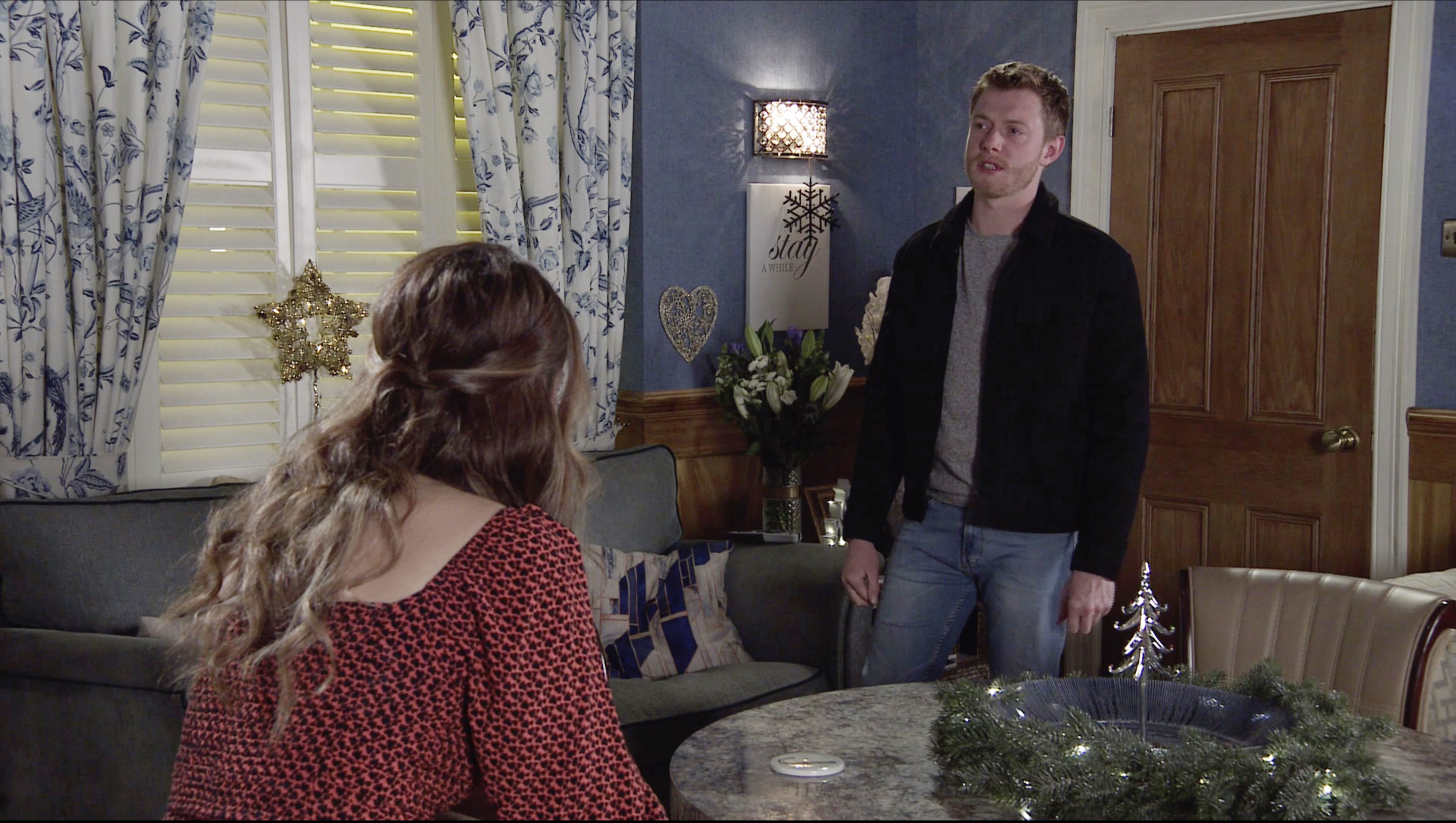 Daniel Osbourne’s (Rob Mallard) relationship with Daisy Midgely (Charlotte Jordan) appears to have come to an end already as soon, Daisy will turn her attention to a new man in Coronation Street.

Daniel winds Daisy up by suggesting she’s ill-educated, but she takes it to heart and flounces out.

When Jenny (Sally Ann Matthews) reveals she left Daisy chatting up Ashley, Daniel is forced to mask his jealousy.

Later on, Daisy’s feelings worsen when Jenny says she reckons Daisy only likes Daniel because he’s inherited a house.

Daniel overhears and after trying to prove she isn’t interested in his money; Daisy draws a line and tells Daniel it was nice knowing him.

The next day, putting on a brave face, Daisy tells Jenny that Daniel is now history and she’s accepted an invite from Ashley for a weekend away.

When Daniel confides in Adam (Sam Robertson) that Daisy’s dumped him for a footballer, Adam reckons he’s managed to dodge a bullet.

But how does Daniel really feel?

Will this jealousy allow Daniel to realise he likes Daisy more than he’s letting on?