But have you heard these fun facts about the legend before? 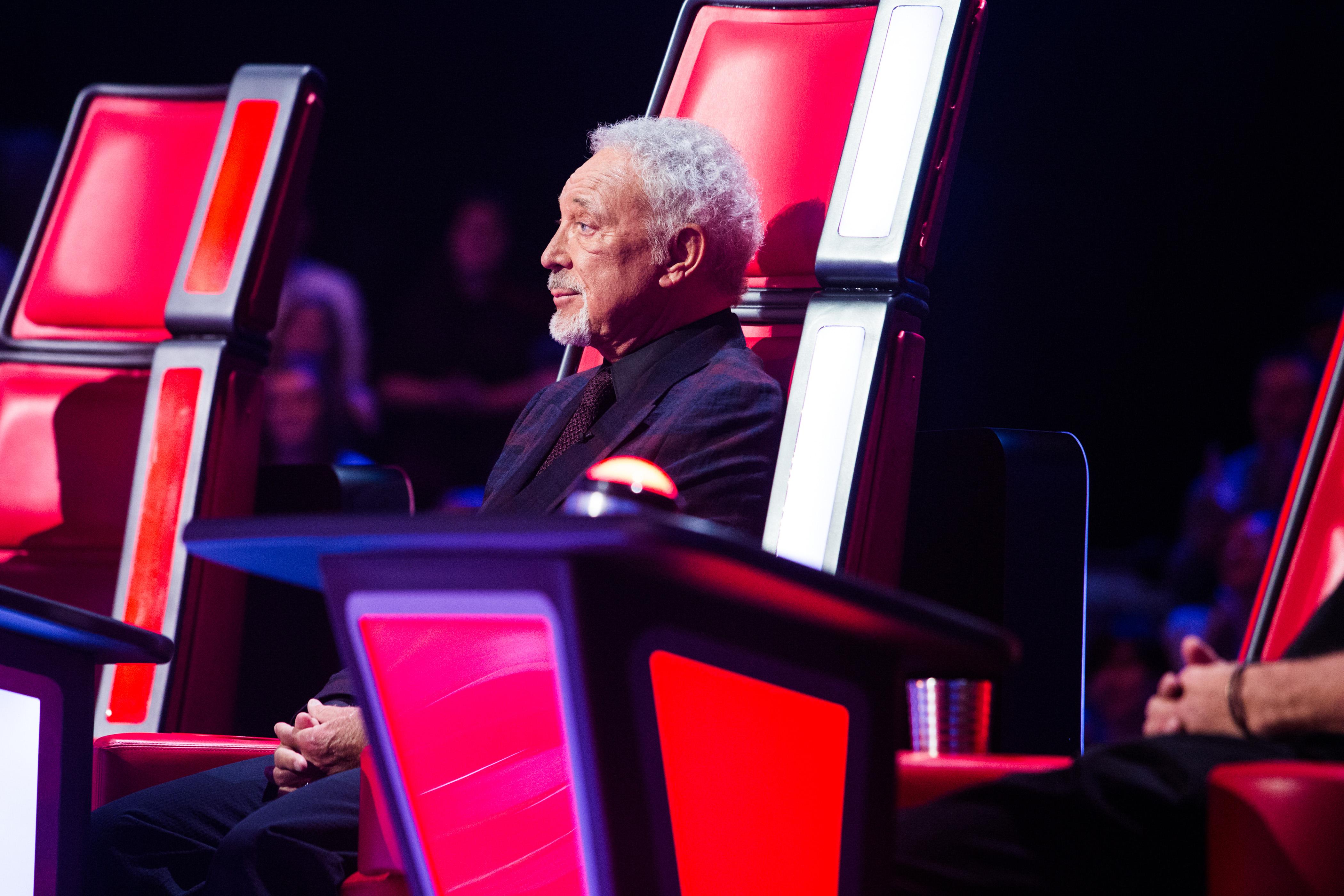 1 – Tom worked at a glove factory before becoming famous

Welsh crooner Tom had his first child at the age of sixteen. In order to make ends meet, he nearly gave up his love of singing and instead started working labour jobs instead.

This included a glove factory, and a short-lived construction job before he eventually got his break as a singer.

2 – Tom Jones is NOT the singer’s real name

After being scouted in Wales at a social men’s club after a performance, the now 76-year-old took the advice of his new manager Phil Solomon and took on a new name.

Tom Jones was picked to capitalise on a film of the same name that was a hit at the time.

Struck down with the nasty illness, Tom was forced into bed rest and could do little more than read and listen to music.

He later referred to the time as “the worst of his life” – but ultimately it got the ball rolling to send him to stardom.

4 – He more than lived up to his ladies' man reputation

Tom has bragged that at the height of his heyday, he could sleep with up to 250 women a YEAR while on tour.

His wife Linda, whom he was with from the age of 16 to her death last April, knew of some of the infidelity – which caused her to lash out at him years later.

As well as the one son he has with Linda, he is known to have had at least one other child – though reportedly had nothing to do with his upbringing and has never met him. 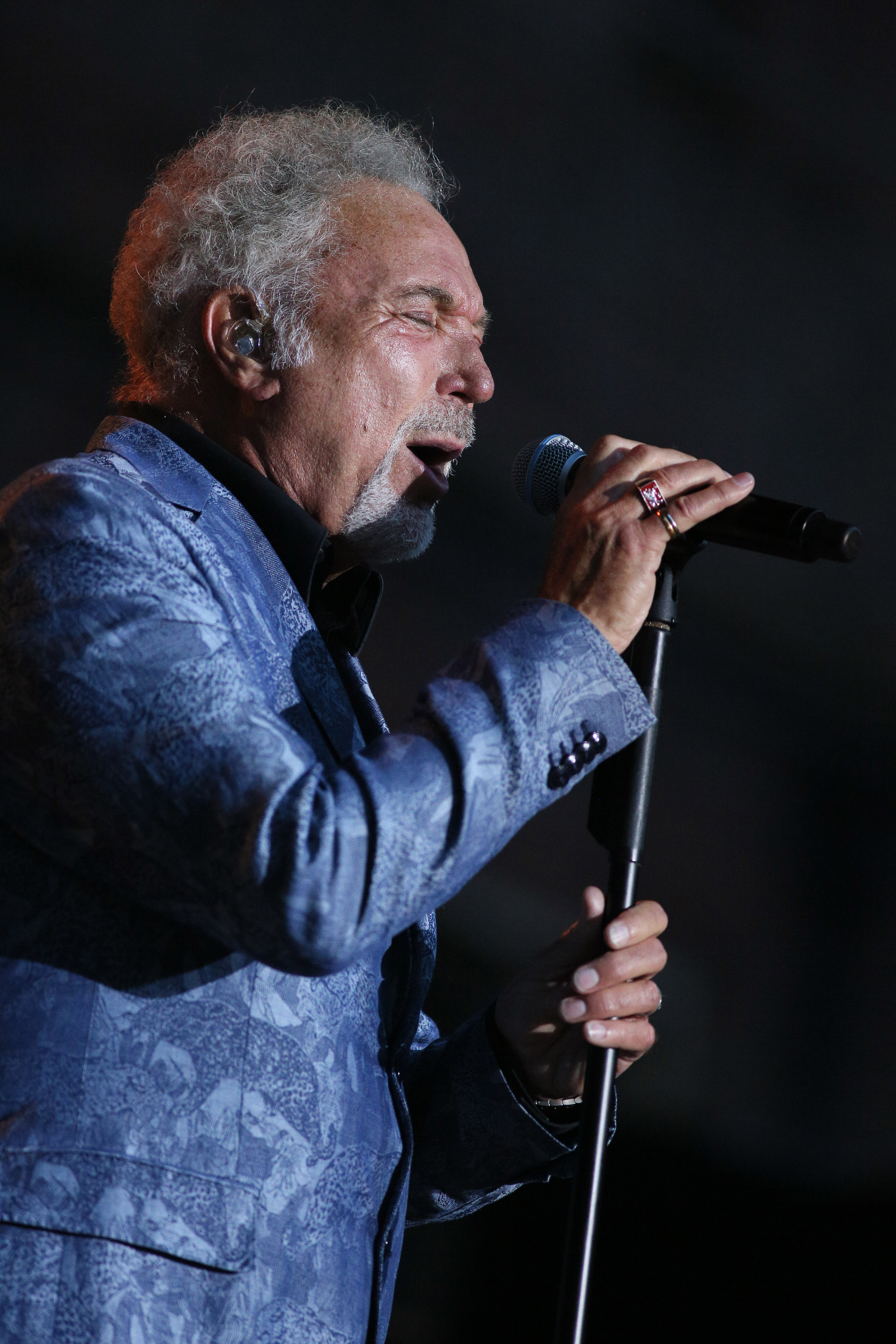 5 – His first single didn’t even chart

Proving that a little bit of perseverance goes a long way, Tom suffered a setback when his first ever single, Chills and Fever, failed to even make it into the chart.

He soon made up for it though with his second release, It’s Not Unusual, which catapulted him to the stardom we are now used to him having.