Sir David Attenborough has said the BBC of today would never have commissioned his first nature show – depriving him of a career spanning eight decades.

The legendary broadcaster, 94, said the risk-averse and red tape-loving corporation wouldn't have taken a chance on his groundbreaking 1954 programme Zoo Quest, which followed him on an expedition to Africa. 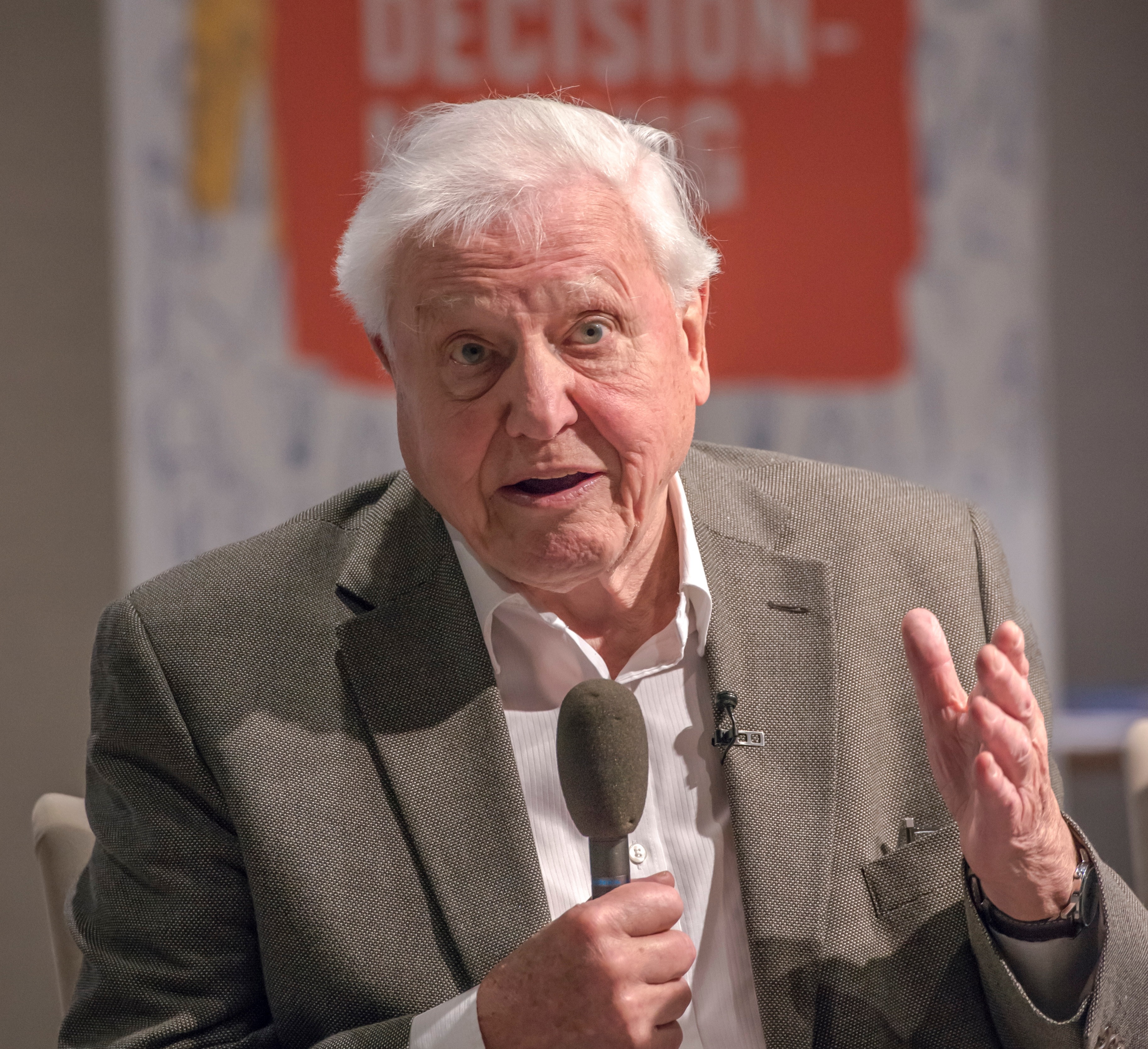 Sir David said: “Out of the blue I thought it would be wonderful to go to Africa.

"To my amazement the bosses at the BBC said, ‘That’s not a bad idea’… and they let me do it. I’m sure I could have done it much better if I’d been more experienced or talented, but we got away with it." 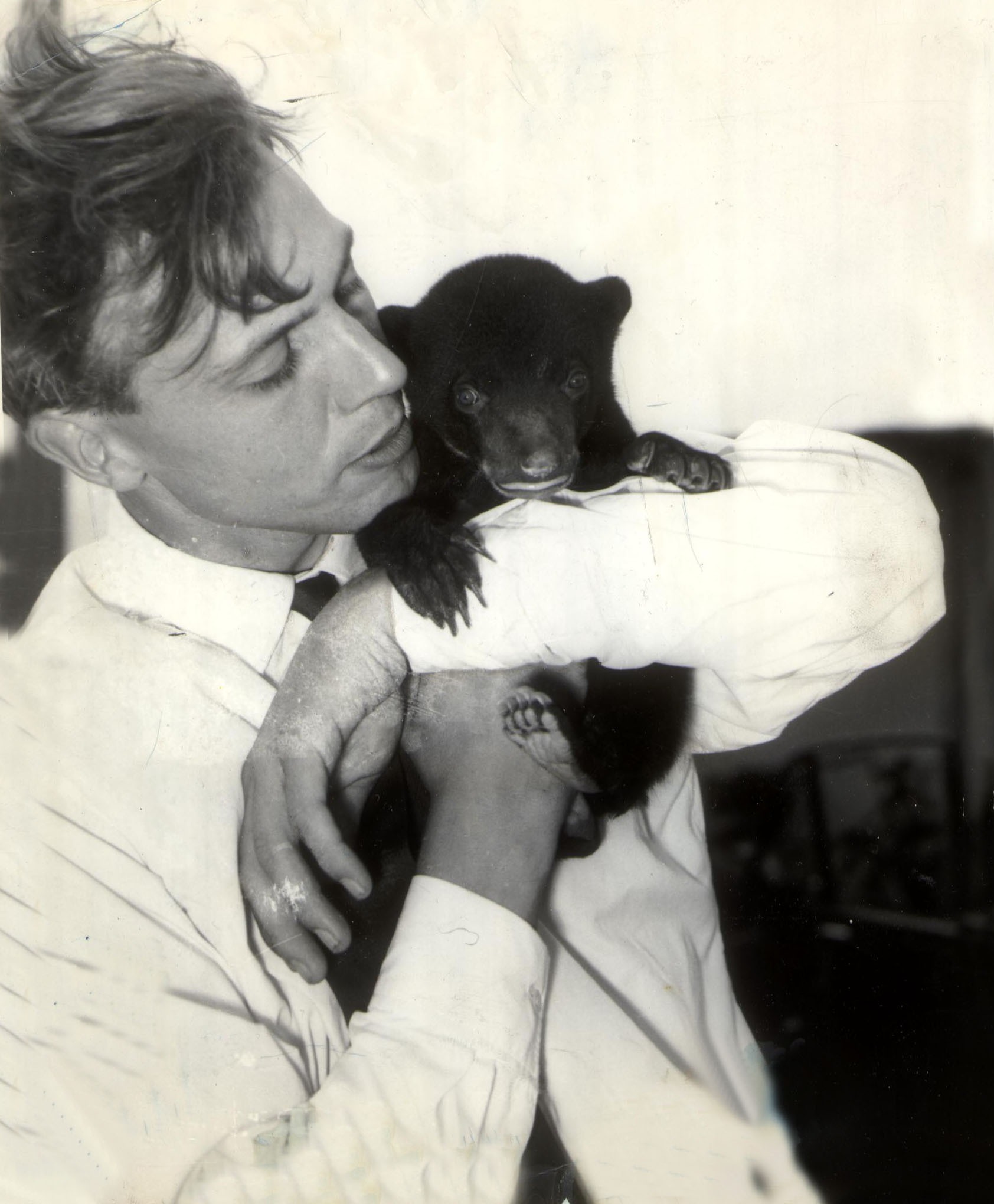 He added to the Call Of The Wild with Cel Spellman and WWF podcast: "The BBC said, ‘How long will it take?’ ‘Ooh, three or four months’. ‘Oh well, good luck, my dear chap. Hope to see you at Christmas’. 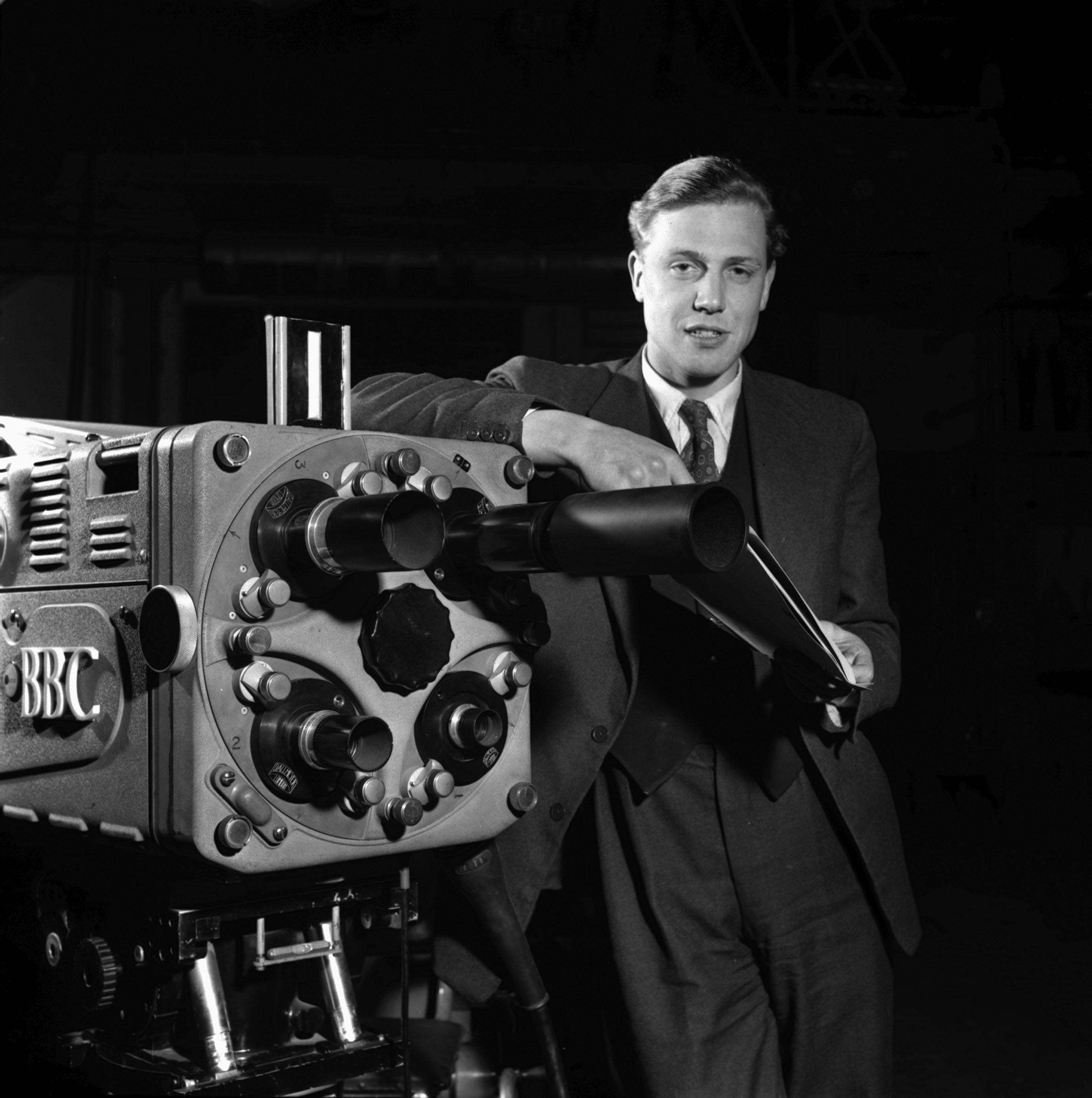 "It was that kind of organisation at the time, it isn’t like that anymore."

The national treasure has filmed animals for the BBC in every continent and personally won eight BAFTAs for his programmes.

Last month, Sir David spoke to the UN Security Council about the climate change crisis, which he called "the biggest threat to security that modern humans have ever faced".

He said: "If we bring emissions down with sufficient vigour we may yet avoid the tipping points that will make runaway climate change unstoppable.

"If we objectively view climate change and the loss of nature as world-wide security threats – as indeed, they are – then we may yet act proportionately and in time."