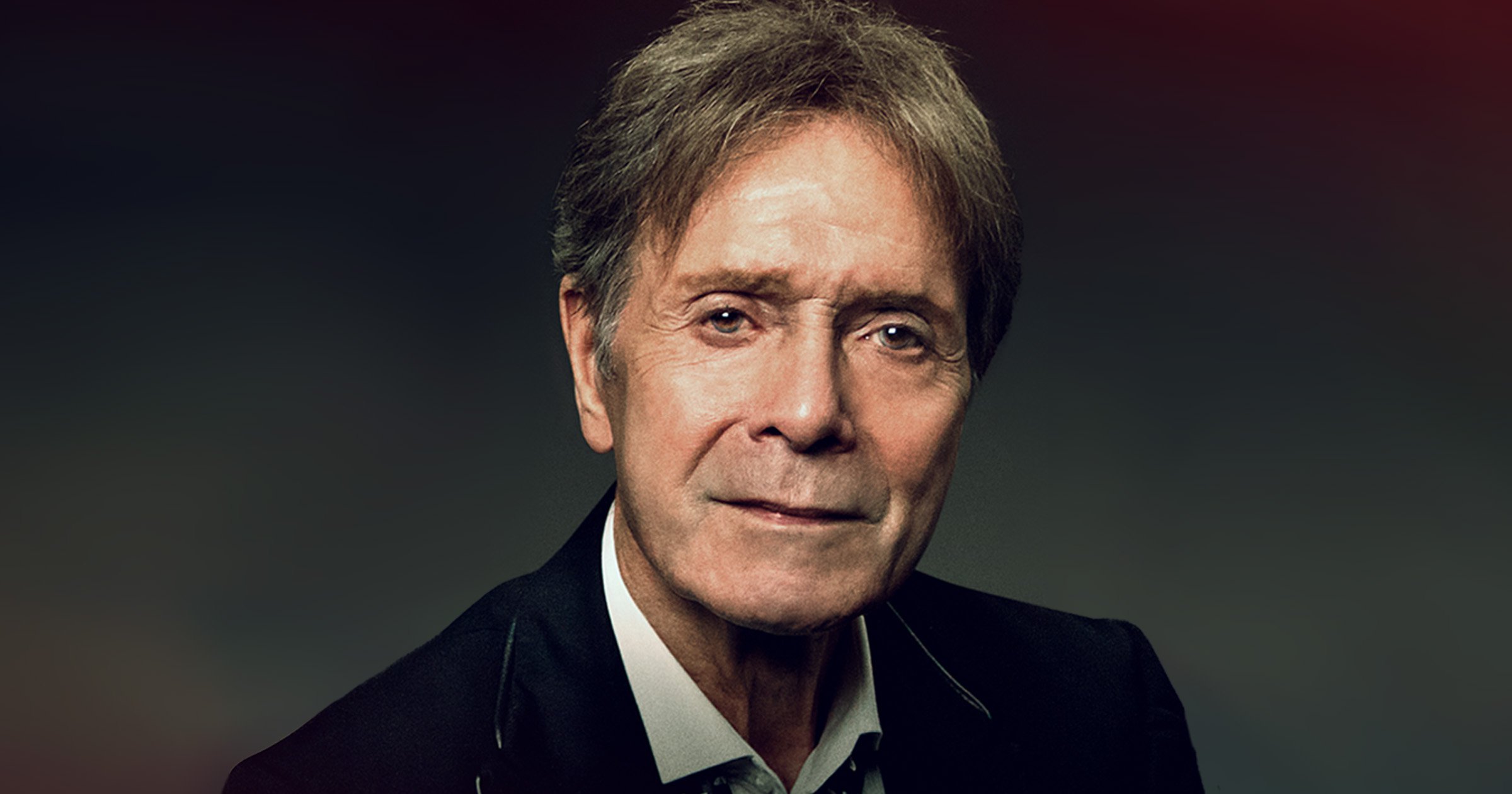 Sir Cliff Richard says he does not want to know the identity of the person who accused him of a historical sex assault.

He was also accused by four men of sexual offences between the years of 1958 and 1983, which were brought to the Crown Prosecution Service but dropped due to ‘insufficient evidence.’

Sir Cliff was never arrested or charged in the investigation and always denied the claims.

The 81-year-old has now appeared on Channel 4 documentary The Accused: National Treasures On Trial, which centred on Sir Cliff, Neil Fox and Paul Gambaccini who were each accused of sexual assaults but never charged.

Speaking on the documentary, Sir Cliff admitted he felt a ‘deep hate’ for his accuser, recalling how he would lie in bed at night and the gravity of his situation would ‘crowd back’ at him.

‘How could someone do this?’ he recalled thinking. ‘I am feeling hate, a violent hate towards [the accuser]. What would I do with him if I ever saw him?’

Sir Cliff admitted he thought at the time: ‘I can’t live like this.’

Years after it was announced by the CPS that there was ‘insufficient evidence ‘to charge him with a crime, Sir Cliff says he does not even know his accuser’s name – however this is by choice.

‘My accuser is totally unknown,’ he said. ‘I don’t even know his name.

‘They tried to tell me and I said “Please, I’m living a life now because he’s not real to me, I don’t have anyone to hate.”‘

What he admits he does hate, however, ‘is the idea that people can do this to another innocent human being.’

The Summer Holiday singer was living in Portugal at the time of the investigation, and repeatedly came down with shingles, with blisters appearing on his forehead.

He said he was eventually diagnosed by a local doctor who warned that the blisters were coming close to his eyes and he could be left blind, to which Sir Cliff asked incredulously how a person even gets shingles.

The star said he was told by the doctor, who had a slight smile on his face, that you can develop the disease from stress.

While the musician was never arrested for the alleged assault, a police search of his house was aired live on-air as the news broke, and he later sued the BBC for an invasion of privacy and won.

Speaking about the court case, he admitted he hesitated about suing the institution, saying ‘it’s like suing Britain,’ but decided: ‘These people need to know I’m serious about this.

‘This was a very serious, harmful, nasty thing said about me.’

Sir Cliff has since supported a change in the law which would prevent people accused of a sexual offence from being named in the media until they are charged.

The Accused: National Treasures on Trial is available to watch back on All 4.

Victim Support offers support to survivors of rape and sexual abuse. You can contact them on 0333 300 6389.